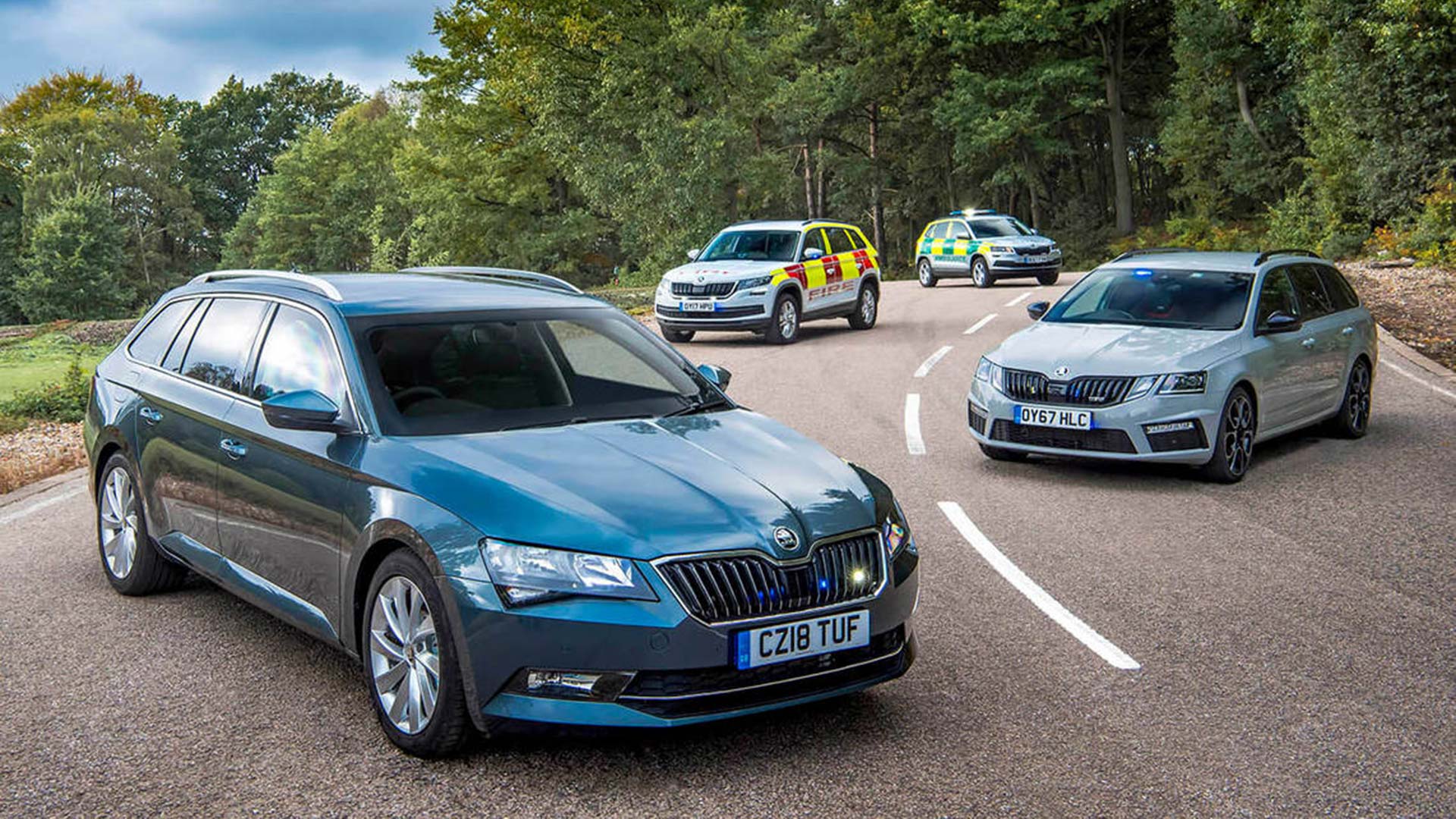 Your chances of being stopped by a Skoda police car, or helped out by a Skoda ambulance, increased substantially in 2019.

UK blue-light fleets bought an impressive 75 percent more Skodas in 2019, when viewed against sales figures for 2018.

A grand total of 792 Skoda vehicles went to help serve with the emergency services last year, compared to 454 the year before.

Octavia is the blue-light best-seller 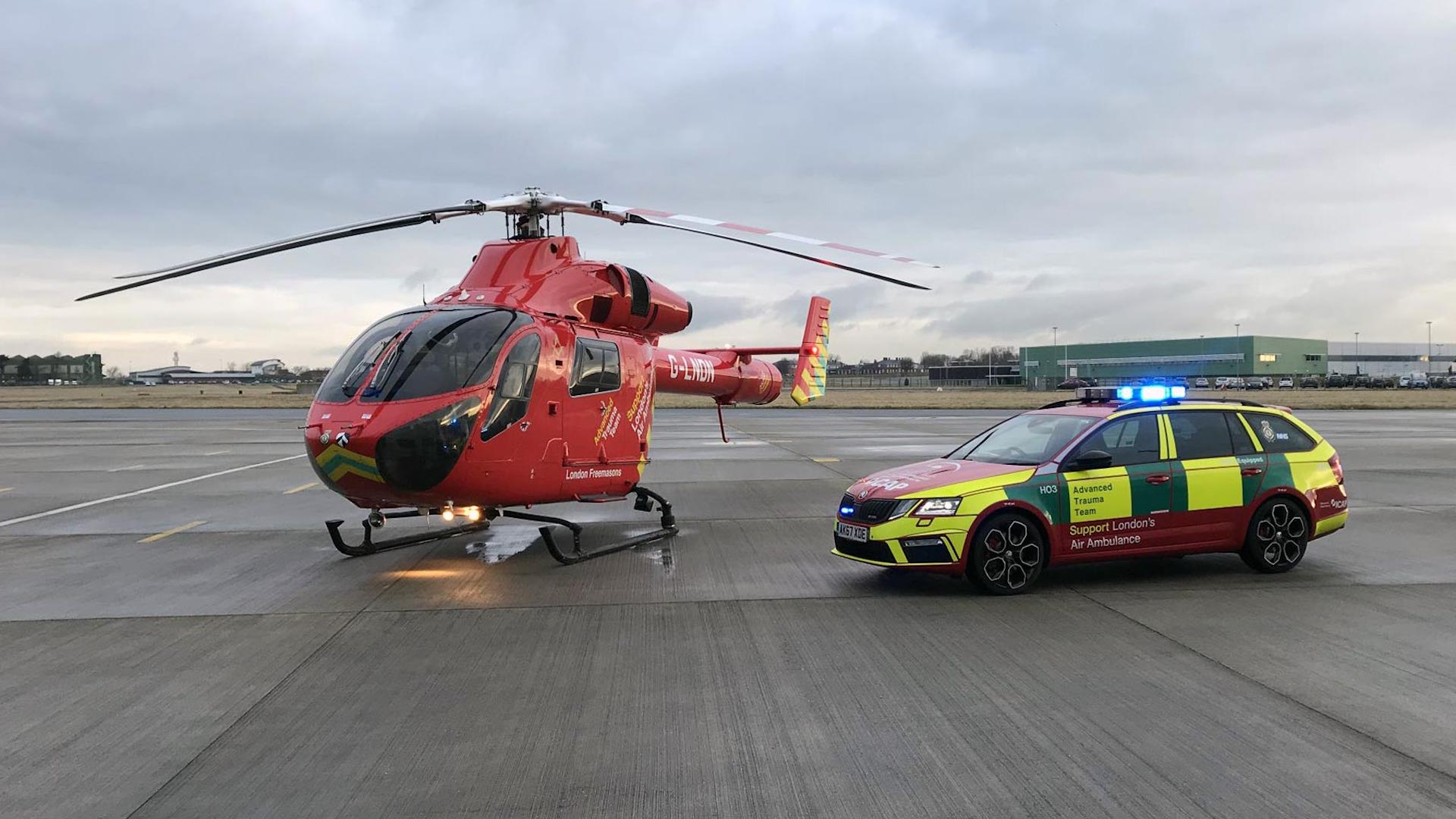 Skoda’s biggest seller to UK emergency services during 2019 was the outgoing Octavia Estate. Favoured by the police, ambulance and fire services, some 339 examples of the Octavia found new fleet roles in 2019.

Against the 110 examples sold in 2018, this represents a considerable increase of some 208% for the practical wagon.

The forthcoming fourth-generation Skoda Octavia, including a plug-in hybrid vRS, will be launched later this year in the UK. Skoda expects the new model to remain just as desirable to fleet users, following its launch in May. 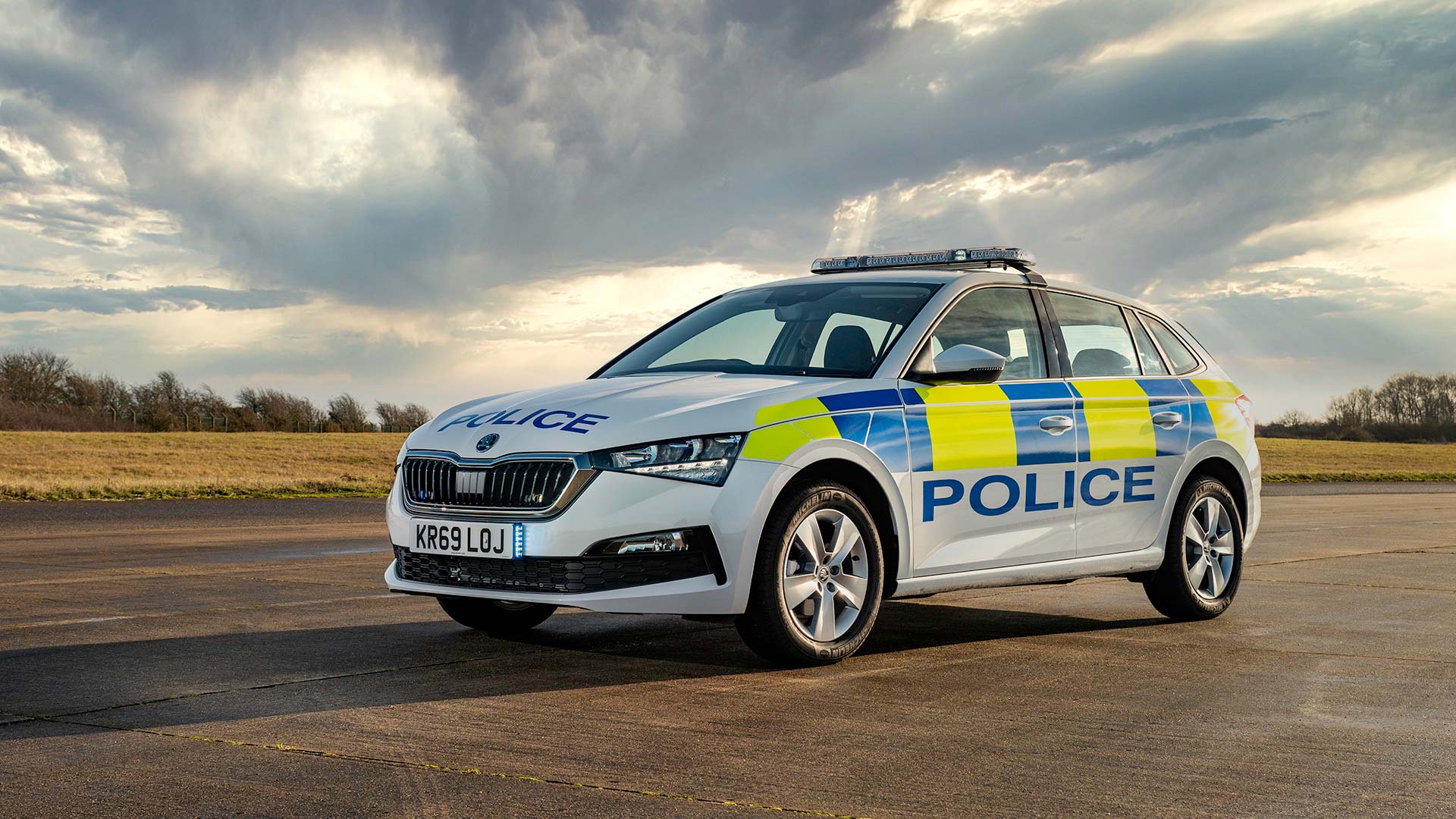 Another of the new models ready for police usage in 2020 is the Scala hatchback. The compact hatchback is pitched as a contender against patrol car regulars such as the Vauxhall Astra and Peugeot 308.

Skoda is able to sell the Scala fully prepared for police work. LED flashing lights are built into the windscreen, number plate surrounds, grille, and light bar. A three-tone siren is also included, plus all the relevant interior controls.

During 2020, the Scala will also be joined by a version of the Kodiaq SUV, converted for use by police dog units. 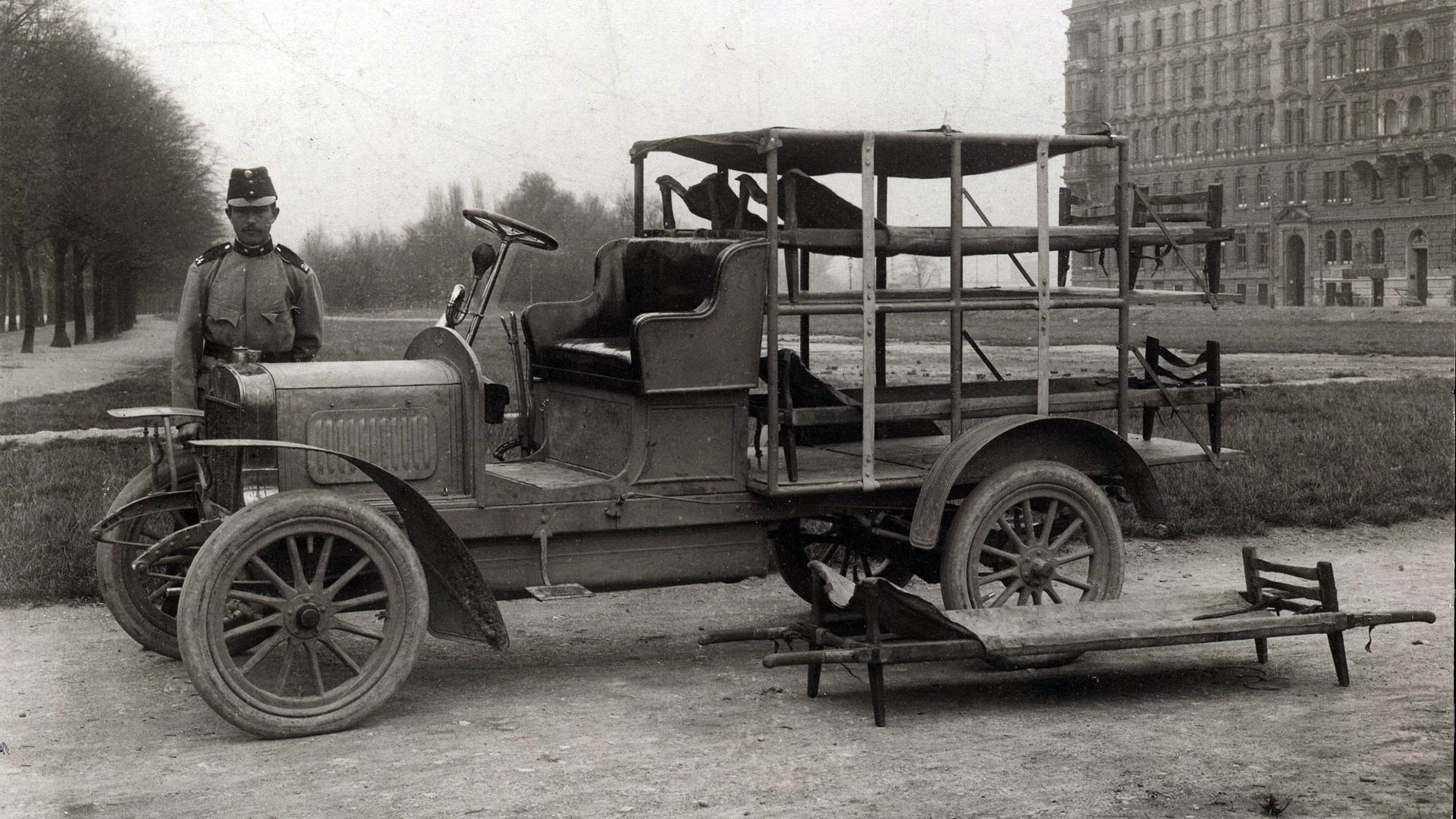 Skoda is also keen to celebrate the lengthy association the company has with the emergency services.

One of the earliest Skoda models, the 1906 Laurin & Klement C1, served as an ambulance. The 1930s and ‘40s saw a greater expansion of ambulance models, with Skoda exporting them across the globe.

2017 saw the Skoda Yeti become the most-used emergency vehicle in the Czech Republic, with an armoured version of the Superb released the following year.