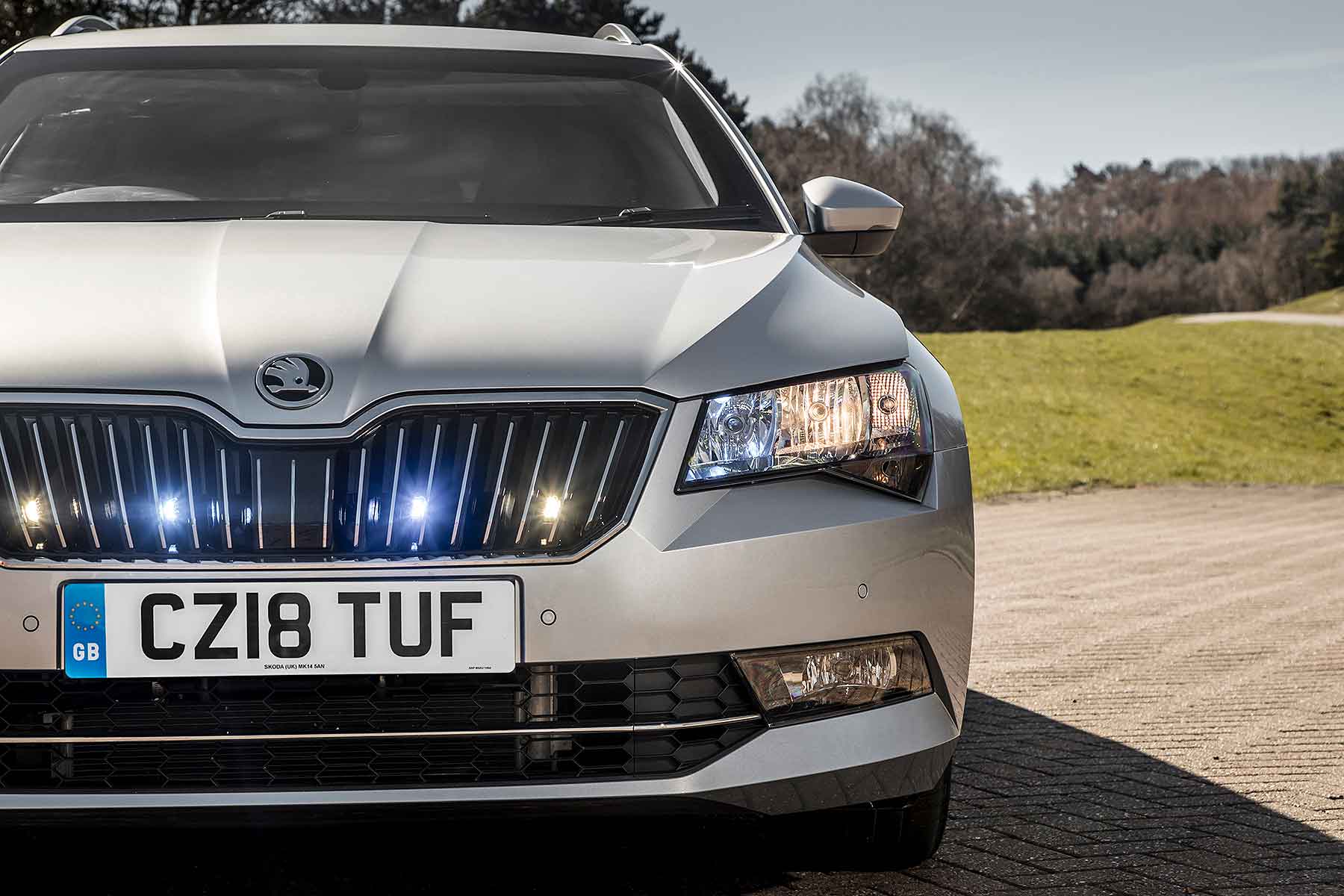 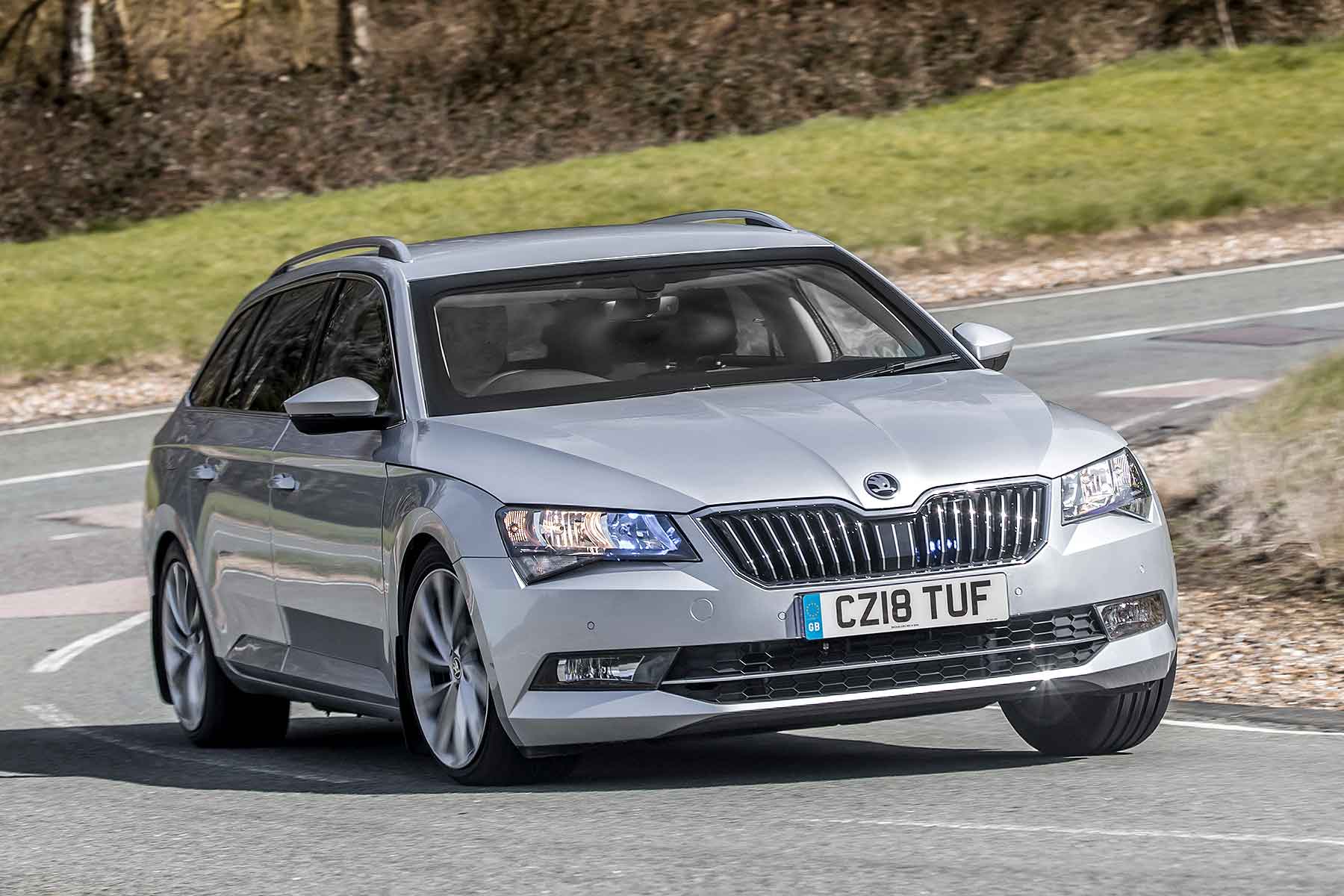 There is an official BSI certification standard for blastproof and bombproof civilian armoured vehicles, called PAS 300. Now, Skoda UK is offering a civilian armoured Superb Estate that’s been certified to this standard – it’s on sale now from £118,688.

Based on the regular Superb 2.0 TDI 190 estate, it’s the result of a three-year engineering project by the British team, and is expected to become a popular new option for police forces – particularly undercover cops.

That’s because it’s “virtually indistinguishable from the standard production car, yet offers bullet and blast protection to occupants”. 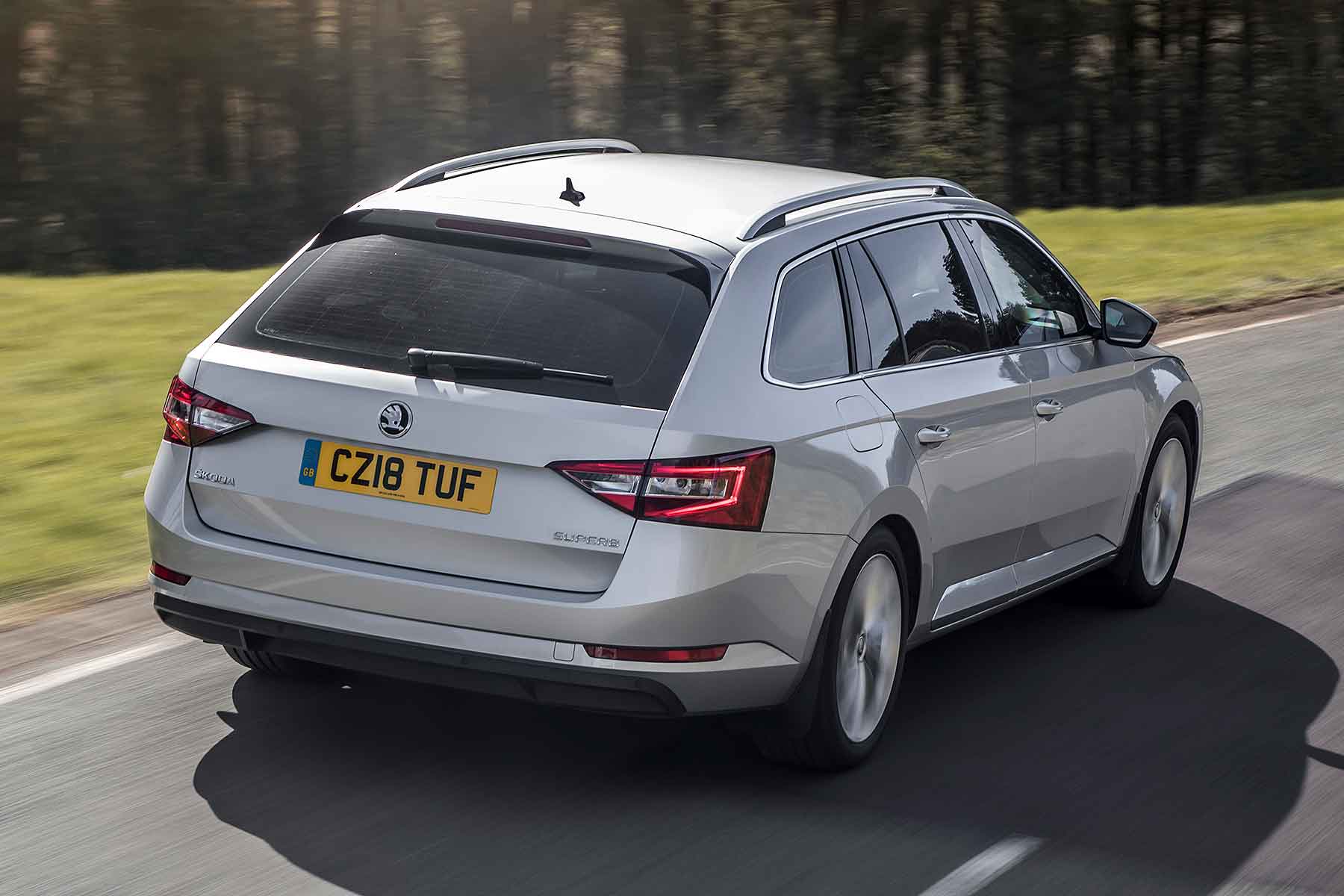 This has been achieved through fitting bulletproof glass, along with the use of high-strength steel and composites. Skoda intentionally isn’t revealing too many technical details about the conversion, arguing they “must remain secret”. It has, however, been proven by an independent test facility, which fired different types of ammunition at it, as well as exposing it to blast and fragmentation threats.

Run-flat tyres and wheels have been fitted, so the car can continue to drive after a blowout, and Skoda’s also packed in emergency lights and sirens – both well-hidden for suitably incognito duties. For off-duty entertainment, occupants have the 8.0in version of Skoda’s infotainment system, with Apple CarPlay, Android Auto and GPS. 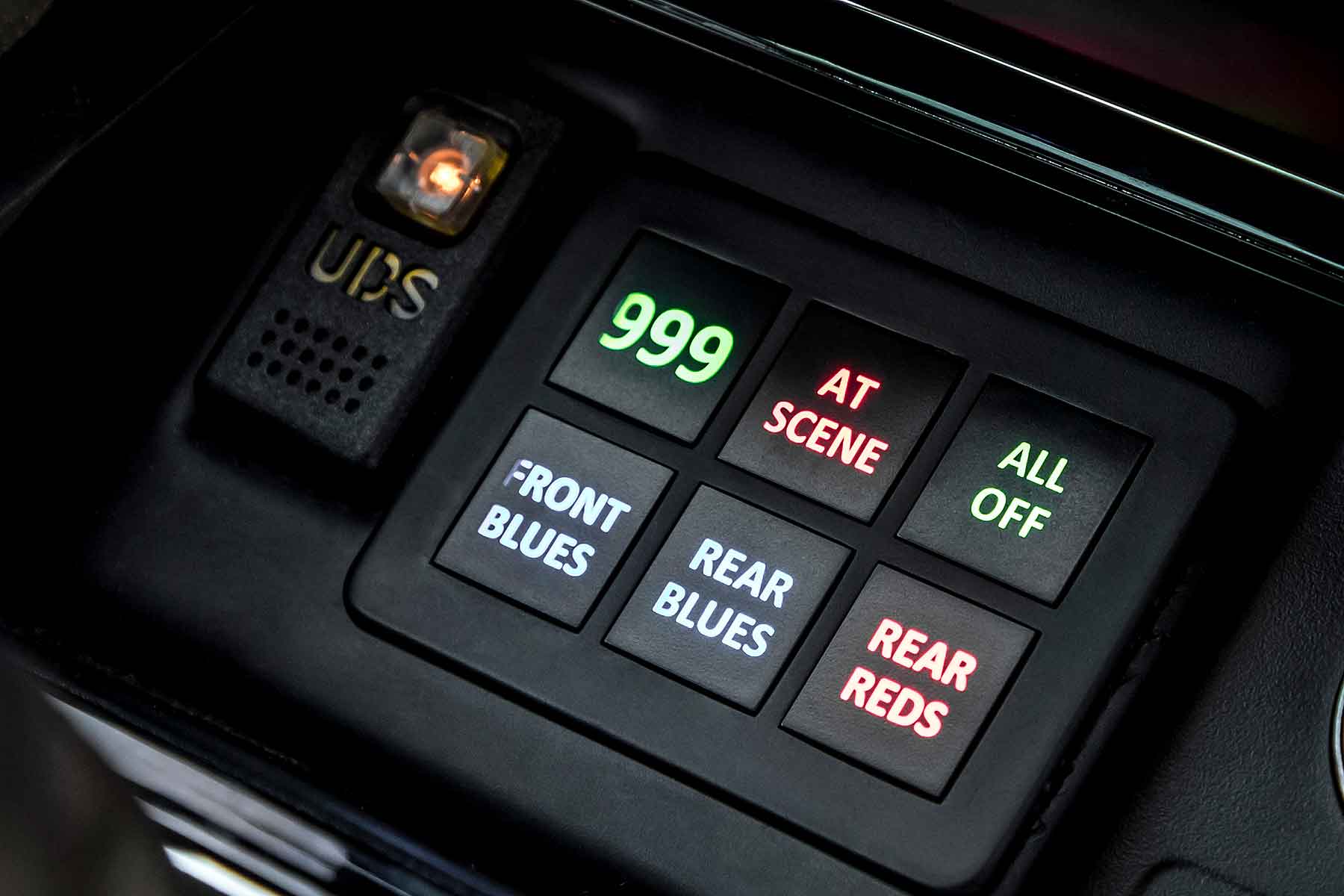 Although the engine is standard, both suspension and brakes have been uprated to cope with the (unquoted) additional weight of the bulletproof, bombproof extras.

Want to see more of the most expensive Skoda ever sold in the UK? Check out the video below. Oh, and reassuringly, adds Skoda, no matter how many bullets and blasts it resists, the standard three-year warranty remains valid…