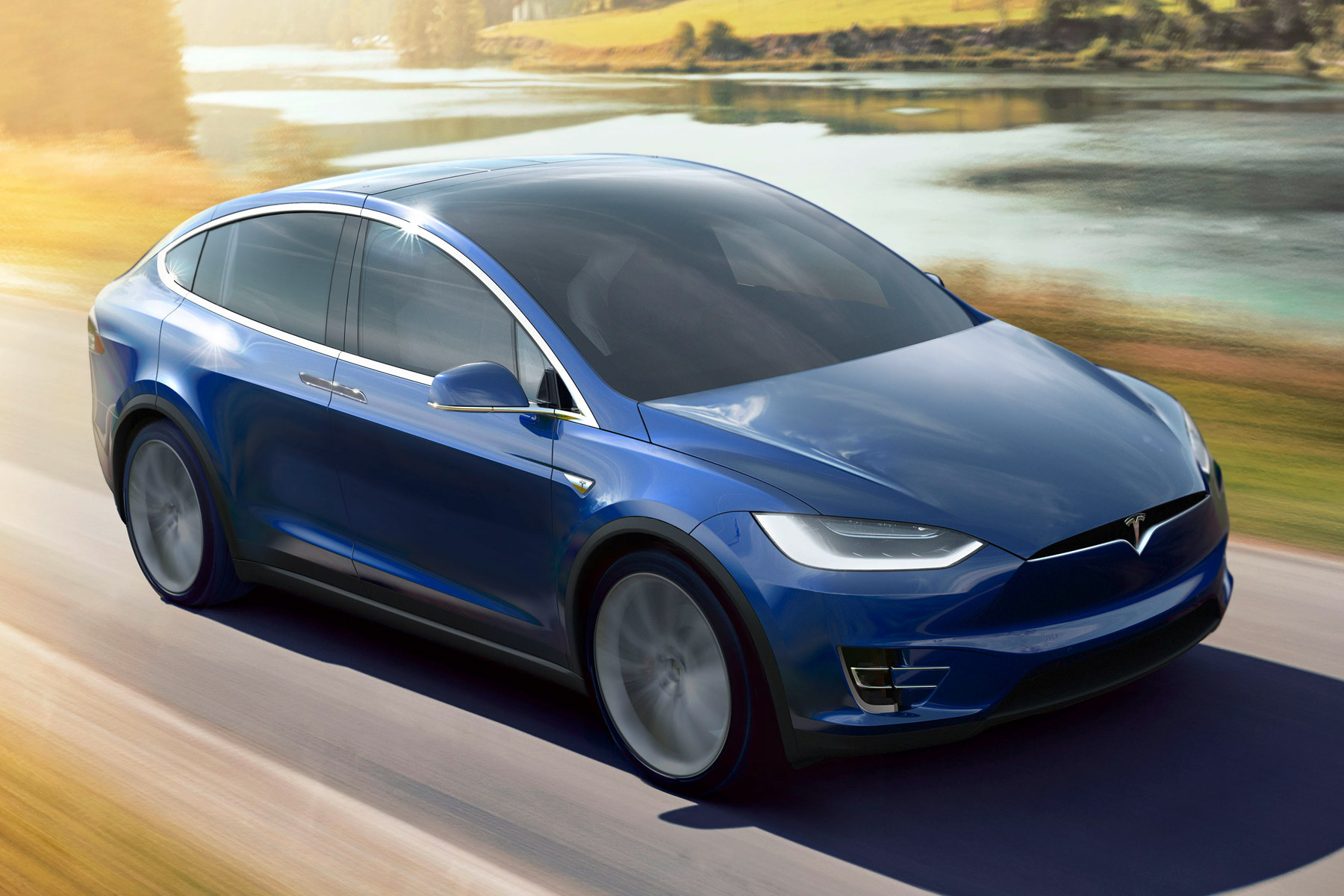 He was diagnosed with a pulmonary embolism – an obstruction of a blood vessel in the lungs with potentially fatal consequences. Doctors said he was lucky to survive, but he was discharged from hospital later that evening.

The news comes after a man died when his Tesla Model S crashed into a lorry while the Autopilot feature was being used. The driver is believed to have been reading a book at the time.