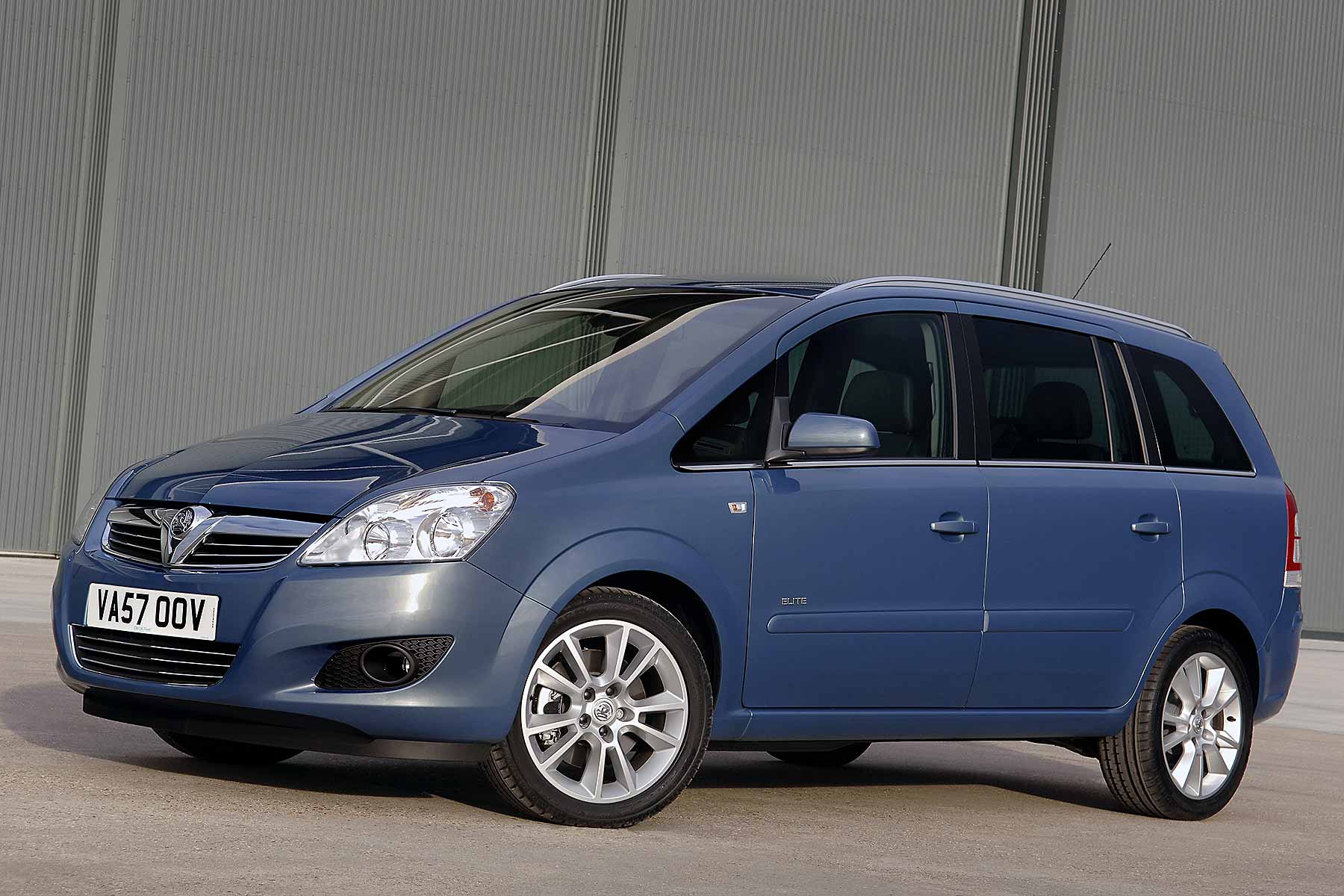 Vauxhall has been summoned to Westminster by ministers on the Transport Select Committee so they can quiz the firm about the spate of Zafira B vehicle fires.

Peter Hope, customer experience director at Vauxhall, will face ministers this morning (Tuesday 19 July) at Portcullis House to answer questions about the firm’s response to the Zafira B fires.

A senior GM chief, Charles J Klein, will face ministers as well: he is engineering executive director of global CO2 strategy and energy centre at GM – but he’s also recently been vice president of vehicle engineering in Europe, the GM division that engineered the Zafira B compact MPV.

The Transport Select Committee is particularly interested in the Zafira B vehicle recalls issued on December 2015 and May 2016.

The meeting starts at 11.05am and also giving evidence will be representatives from the Driver and Vehicle Standards Agency, the government body that handles vehicle recalls in the UK.

Gareth Llewellyn, chief executive at the DVSA, will give evidence, along with acting operations director Peter Hearn and head of customer and business operations Andy King.

The Transport Select Committee has previously grilled Volkswagen executives about the dieselgate emissions scandal where chair Louise Ellman MP and her colleagues have proven to be  particularly combative questioners.

Vauxhall has set up a special customer information page for those concerned about the risk of Zafira B fires, with the latest recall action occurring in May 2016.

Reports of Vauxhall Zafira fires first emerged in October 2015 and the issue has spiralled since: it’s even led a concerned London Fire Brigade to comment on the issue via Twitter.

Watch: Vauxhall quizzed in parliament on Zafira B fires