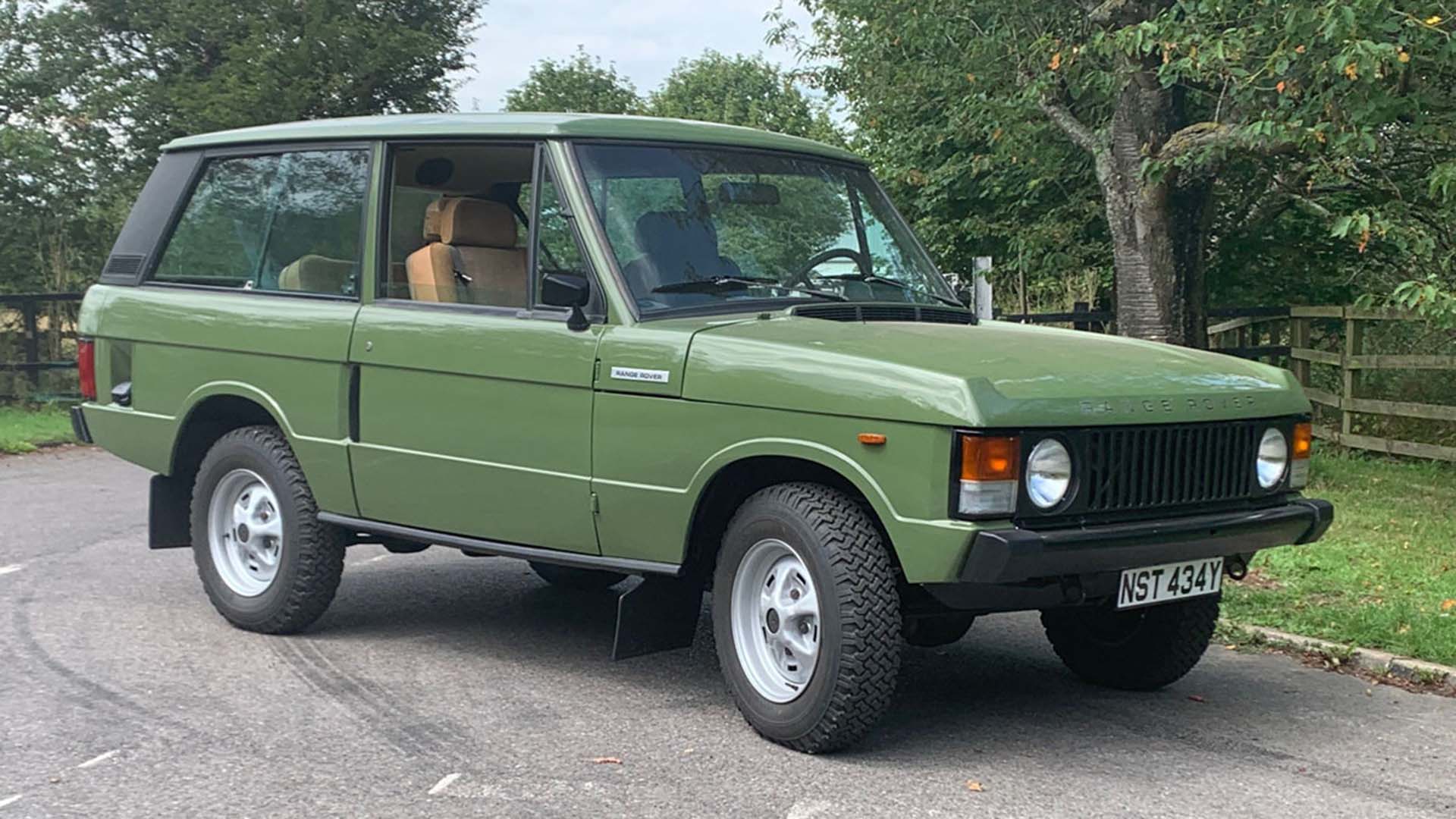 If, like us, you spent the weekend sheltering from Storm Dennis and binge-watching the latest series of Salvage Hunters: Classic Cars, you’ll recognise this Range Rover.

The 1982 two-door Range Rover was imported from Spain before being recommissioned by Twenty-Ten Engineering. Although the episode ended without the car finding a buyer, it could be yours, because the Range Rover is going under the hammer this weekend.

It’s one of the lots at the Coys at Olympia auction, which is part of The London Classic Car Show. The pre-auction estimate of £22,000 to £26,000 is unlikely to please co-presenter Drew Pritchard.

He was adamant that the car should fetch at least £30,000, describing it as potentially “the best left-hand-drive one out there”. Fellow presenter Paul Cowland hoped to achieve £30,000 on the nose.

‘This car owes us a lot of money’ 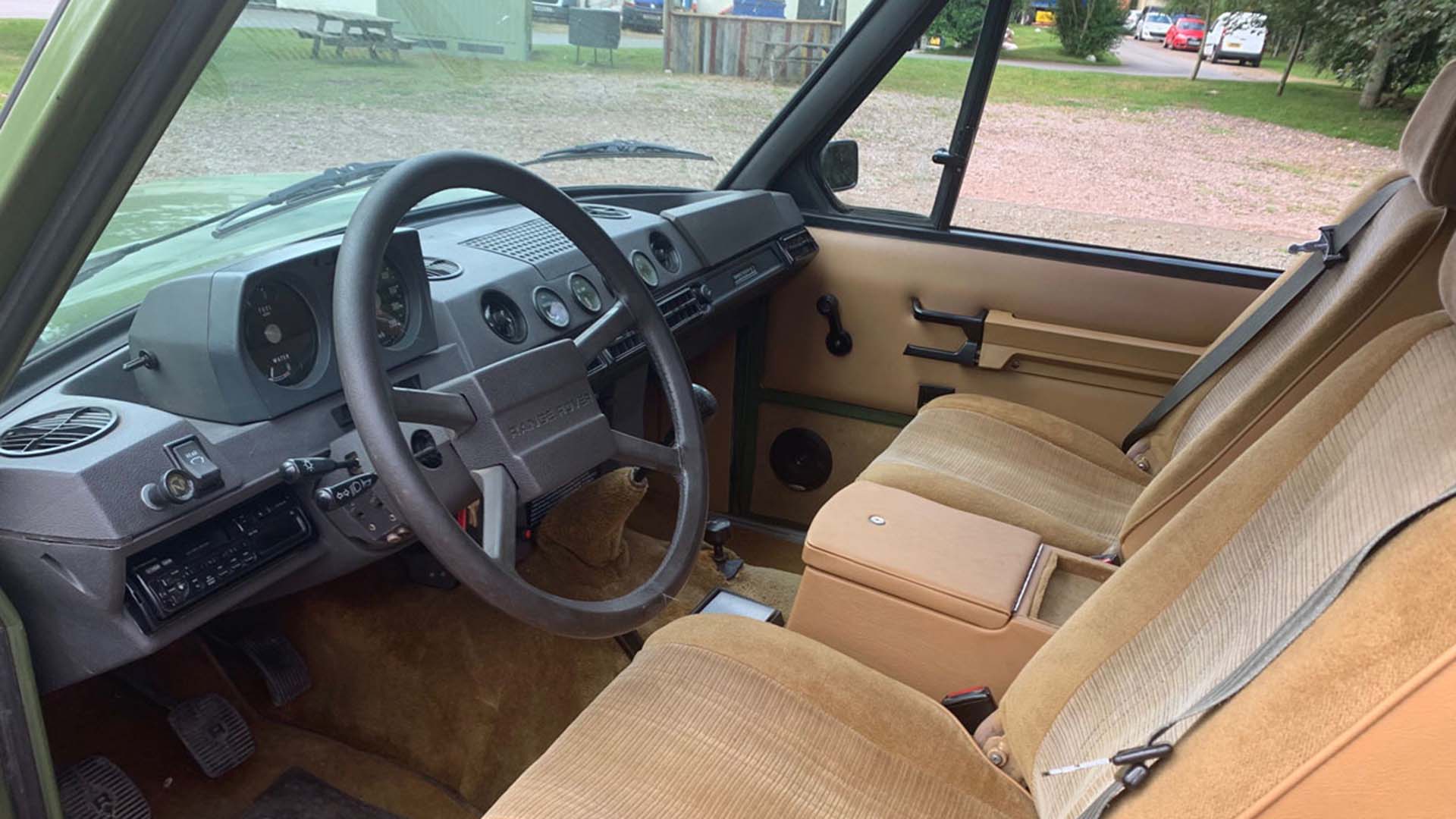 “I’ve seen the invoices for this car and they’re just massive. This car owes us a lot of money,” said Cowland.

Pritchard travelled to Barcelona to buy the Range Rover and spent £13,500 on what he thought was a totally original example. Having entrusted Twenty-Ten with the job of recommissioning the car, he discovered that just the driver’s door was the original paint.

Undeterred, the team pressed on with a sympathetic restoration, maintaining some of the car’s originality, including the letters on the bonnet and tailgate. A pair of travel stickers were also retained, although the hosts failed to agree on whether or not this was a good thing.

Cowland described the Range Rover as a “£26,000 piece of stock”, so anything less than the higher estimate would be a disappointing result.

It’s a manual from Barcelona 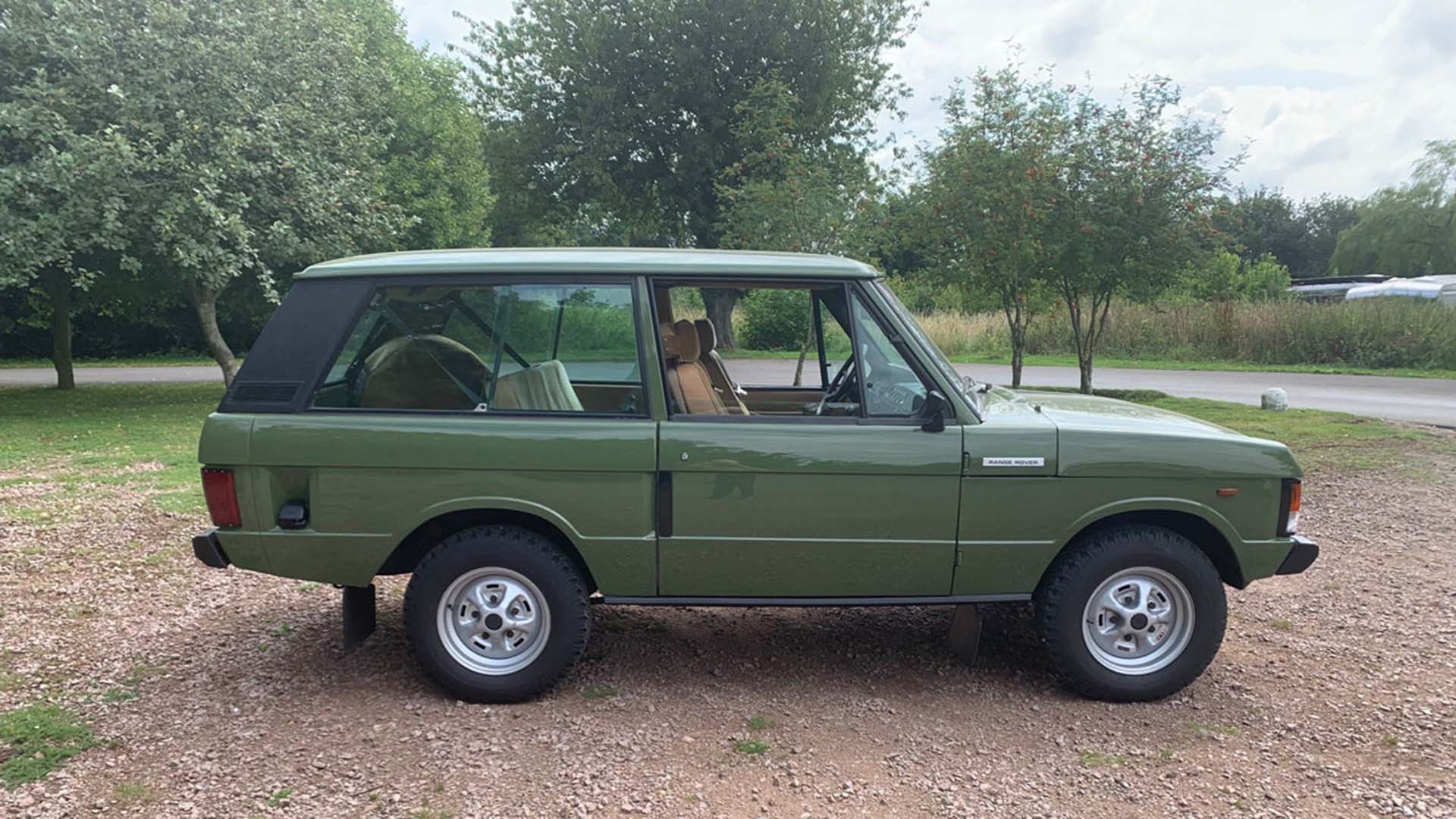 Previously, it was for sale on the Car & Classic website for £29,995, with the description stating that the producers ‘would be keen for the new owner to potentially appear on camera purchasing the car from our presenters’.

You won’t get an opportunity to appear on TV if you buy this at auction, but you will own a Range Rover that has spent almost its entire life in the classic-friendly conditions of Spain.

If you haven’t caught up with the latest series of Salvage Hunters: Classic Cars, you’re missing a treat. The presenters are excellent, the cars are fantastic, and you get to see the wonderful array of engineers and specialists helping to keep our classic cars alive.

Here’s a link to the show. Enjoy the binge-watching.