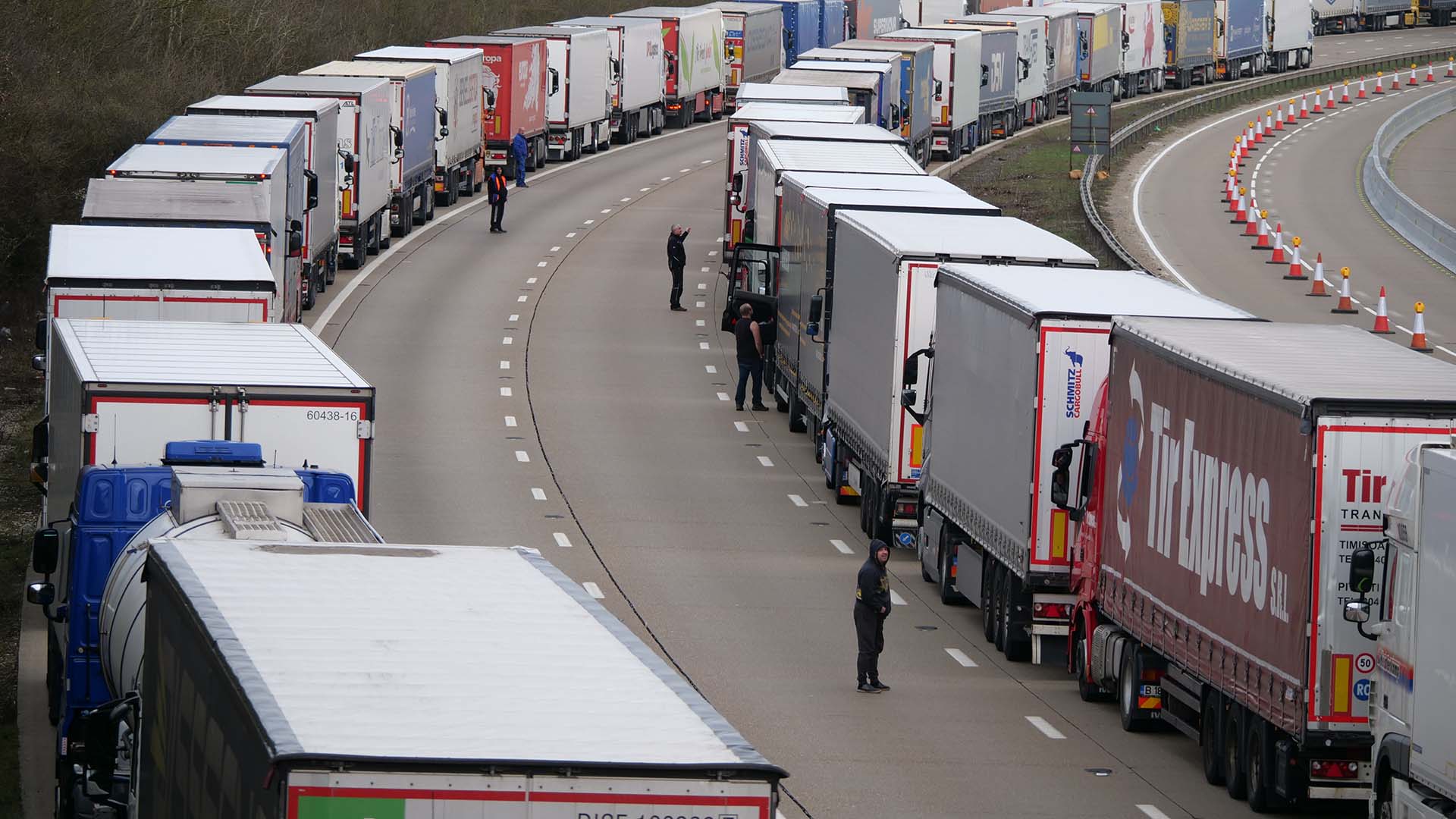 Highways England will use a moveable concrete barrier to manage the flow of traffic in Kent. It will be deployed on the M20 motorway at times of cross-channel disruption.

It’s claimed the new system can be in place ‘within hours’, rather than the month of overnight closures required for Operation Brock. During normal traffic conditions, the new scheme allows the motorway to retain three lanes, a hard shoulder and 70mph speed limits in both directions.

The now redundant Operation Brock was designed to keep the M20 open in the event of no-deal Brexit disruption, but it’s no longer active after the government’s decision to stand down contingency planning for this scenario.

SEE ALSO: Brexit barrier on M20 motorway to be dismantled

Work on the moveable concrete barrier between junctions 8 and 9 of the M20 will commence in the summer and is expected to cost £60 million. A temporary solution will be complete in December 2020, with a permanent system finished in 2022.

Moveable barriers are already in use in cities such as Auckland, Sydney, San Francisco and Vancouver.

The new solution means work on an ‘off road’ replacement for Operation Stack has been replaced, as have plans for a lorry holding area in Kent. 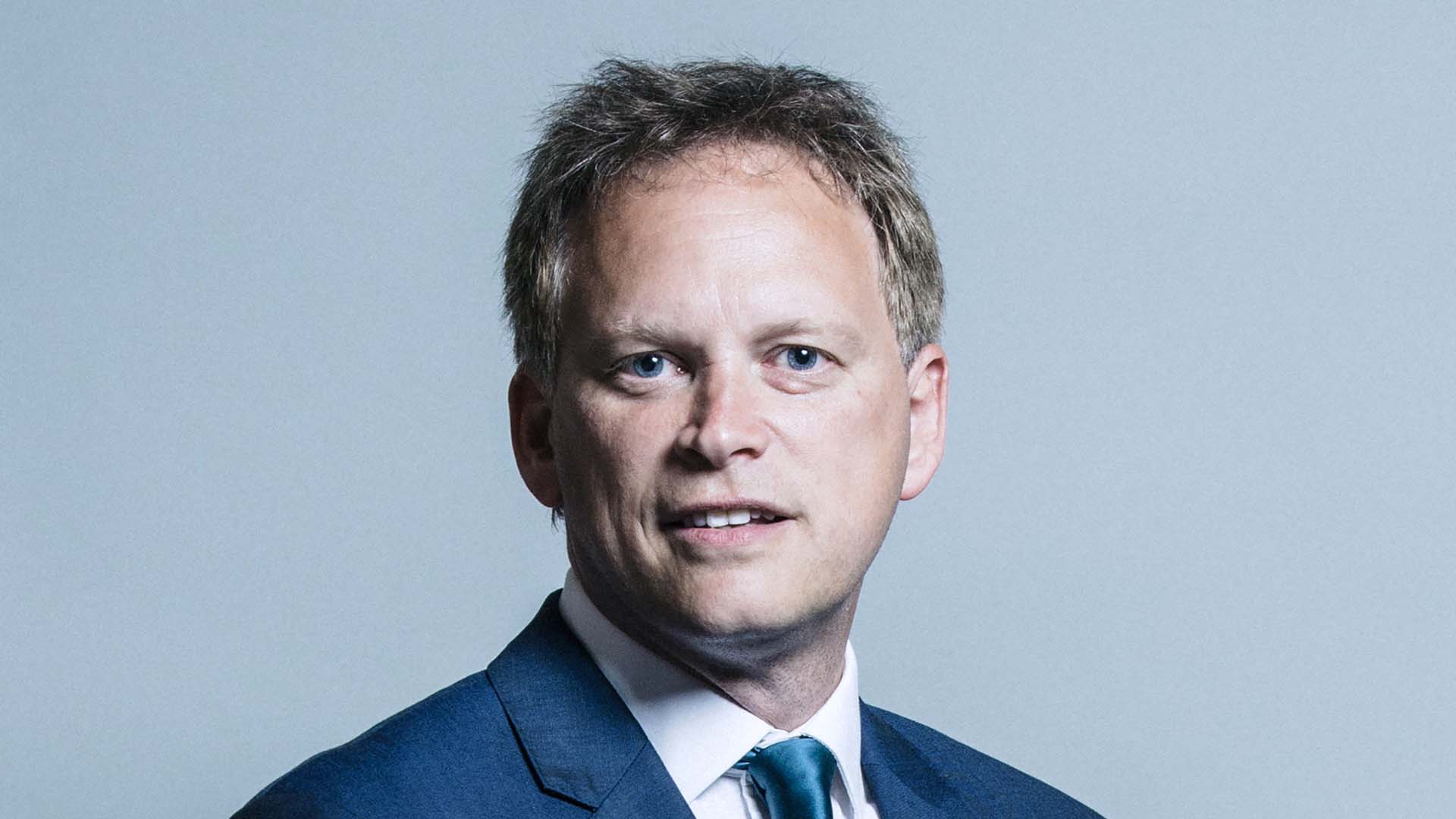 Transport secretary Grant Shapps said: “After listening to frustrated residents and businesses affected by Operations Brock and Stack, we’ve invested in a new solution to boost Kent’s resilience and keep its vital road network moving, even at times of disruption.

“This state-of-the-art technology can be deployed quickly, simply and safely, ensuring motorists across the county can get to where they need to be with minimum fuss, whatever the circumstances.”

The Freight Transport Association’s policy manger for the south east, Heidi Skinner, added: “No operator wants to be stuck in slow moving or stationary traffic, and today’s announcement will come as a welcome respite for those concerned about the impact of potential delays on the UK’s supply chain from the continent, as well as on businesses and residents in Kent.

“However, there is more to be done to ensure that the new system will work in the best way possible and manage the congestion any form of cross-channel disruption can cause, and we look forward to working with Highways England and Department for Transport on this.”