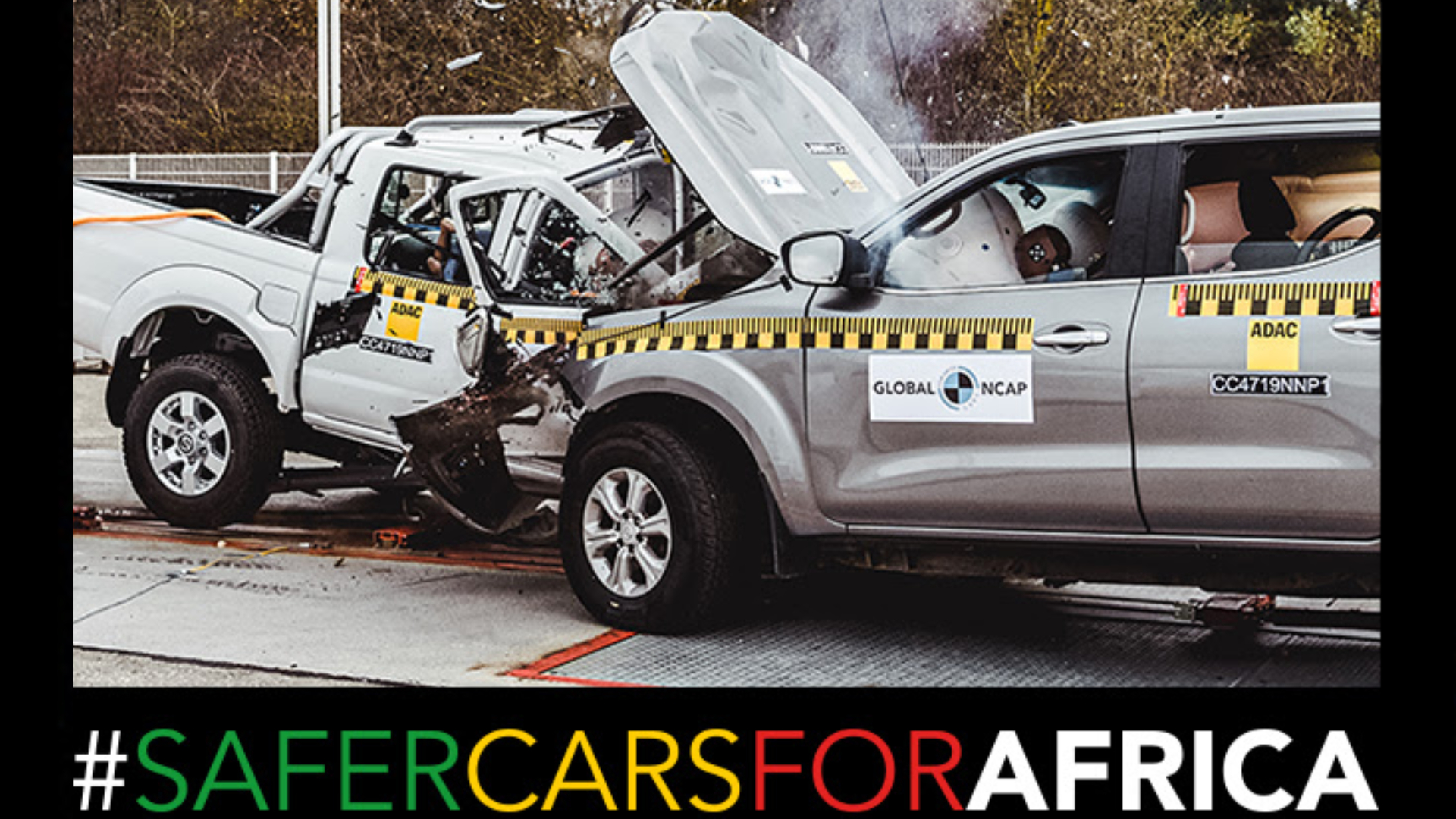 A new crash test has highlighted the ‘double standard’ in vehicle safety between models sold in Europe and Africa.

Global NCAP crashed a 2019 Nissan NP300 pickup from Africa into a 2015 European Navara NP300. The results are shocking, with the difference in safety labelled ‘a matter of life and death’.

Overall, the second-hand European Navara got four stars. In terms of occupant protection, the African car got zero stars, while infant protection earned it a lowly two stars.

The result isn’t surprising, given that the ‘new’ African market vehicle is the D22 generation of the Nissan truck, that’s been off sale in Europe for over ten years. It’s a design that first appeared in 1997. The European variant is the D23, two generations ahead, launched in 2014.

‘Would have likely died’

“This is a very dramatic car to car crash test which uniquely illustrates the double standard in vehicle safety performance between models sold in Europe and those sold in Africa,” said David Ward, CEO and president of Global NCAP.

“A new car in Africa is not necessarily a safer car. Second-hand imported cars from regions with tougher regulatory requirements for safety, and environmental performance, can offer consumers much greater protection.

“Our aim in publishing this crash test result to coincide with the Global Ministerial Conference in Sweden is very clear. As we approach the end of the first UN Decade of Action for Road Safety, and set an agenda for the next ten years, the double standard demonstrated by an auto manufacturer such as Nissan with the NP300 in Africa is utterly unacceptable.” 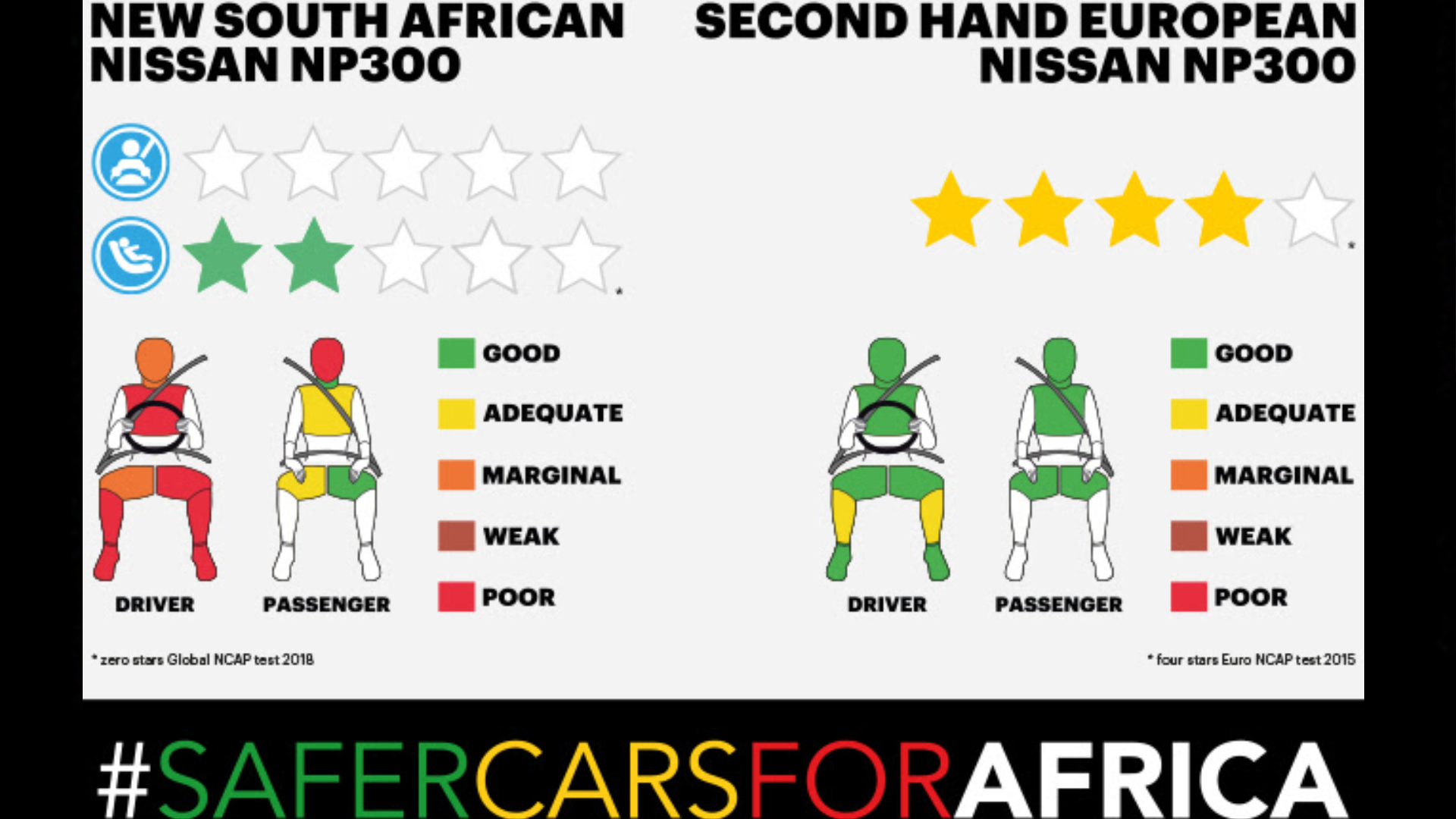 Global NCAP’s Safer Cars For Africa campaign is being launched to coincide with the Global Ministerial Conference on Road Safety in Sweden. Both crashed cars will be displayed to the public as part of the ‘People’s Exhibition’ in Stockhom Central Railway Station. Overall the goal is to halve road deaths and serious injuries by 2030.

“Does Nissan believe an African life is worth less than a European life?” asked Saul Billingsley, executive director of the FIA Foundation.

“If not, how does the company explain the shocking safety gap between these two vehicles demonstrated by Global NCAP. If we are to meet the 2030 target of halving road deaths we must stamp out this kind of unethical behaviour by some in the car industry.”