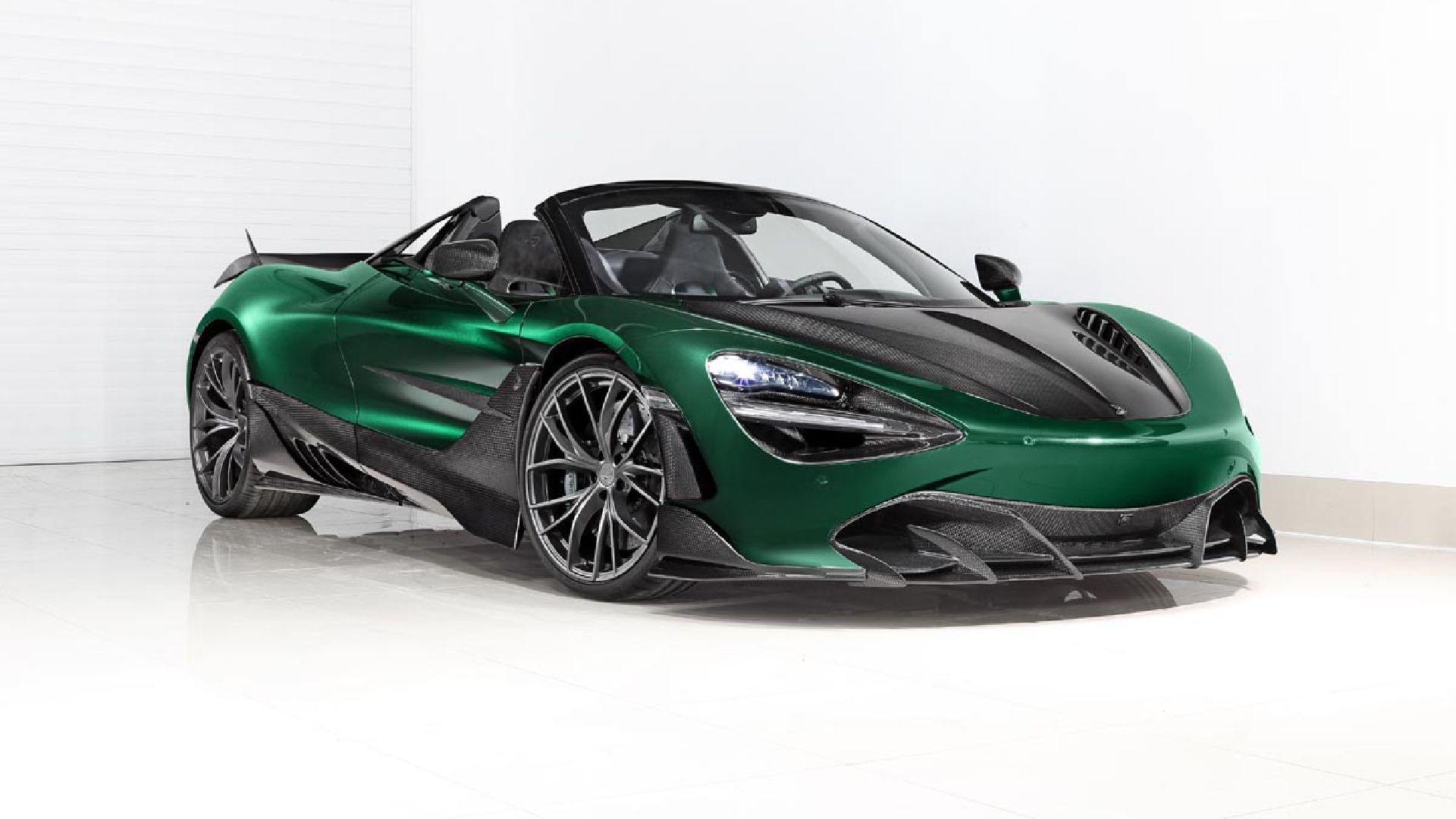 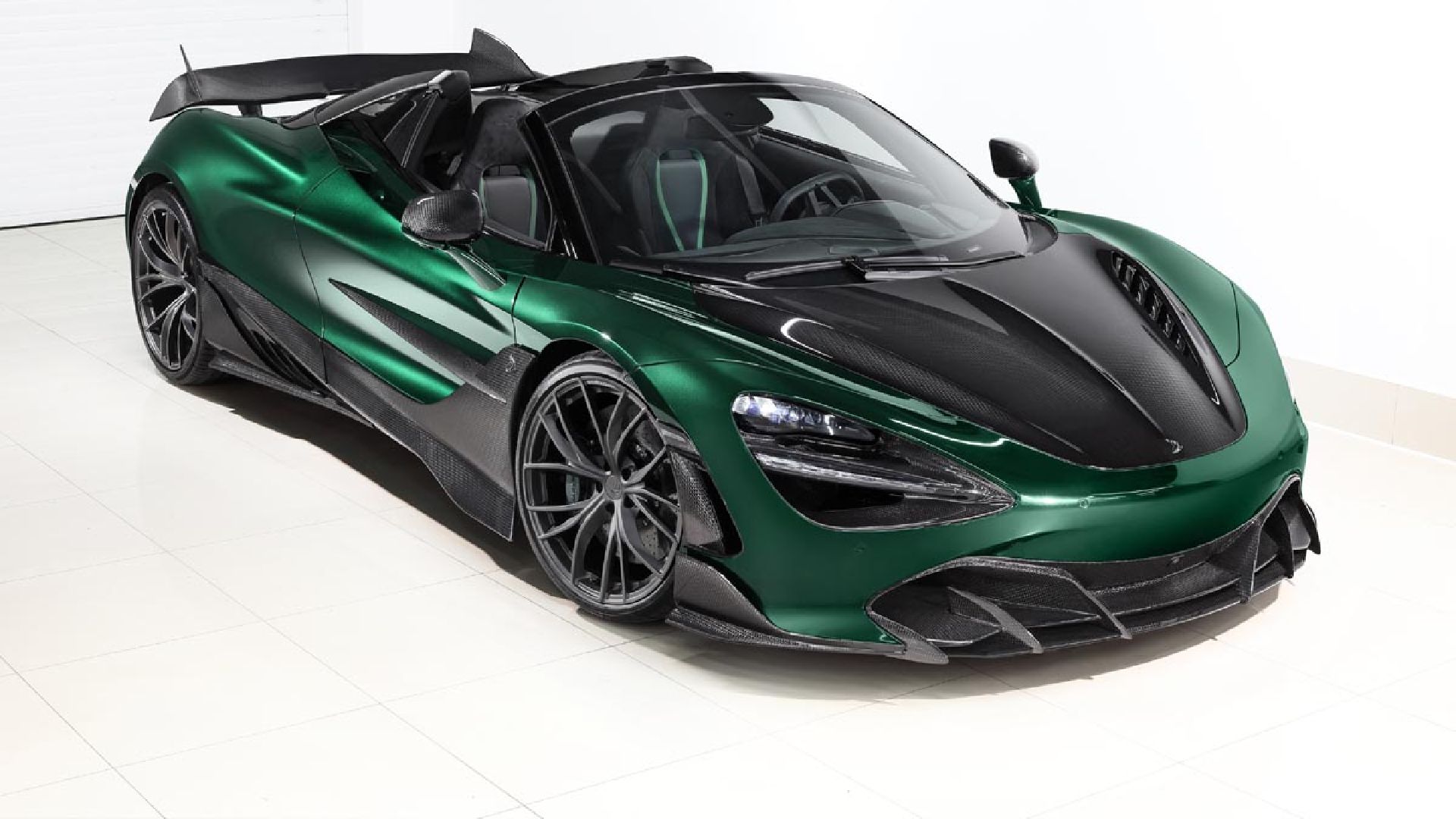 Russian car tuner and styling proprietor TopCar has unveiled its ‘Fury’ kit for the McLaren 720S and 720S Spider. The release contains some amusing literally translated exposition on what it’s all about.

“The Russian specialists at TopCar Design have now developed an extensive, high-quality body kit for this powerful sportster, which clocks in at 720 hp and 770 Nm of torque.

“Its name, “Fury”, is certainly a fitting choice given the McLaren’s extreme, furious aesthetic since the refurb.” 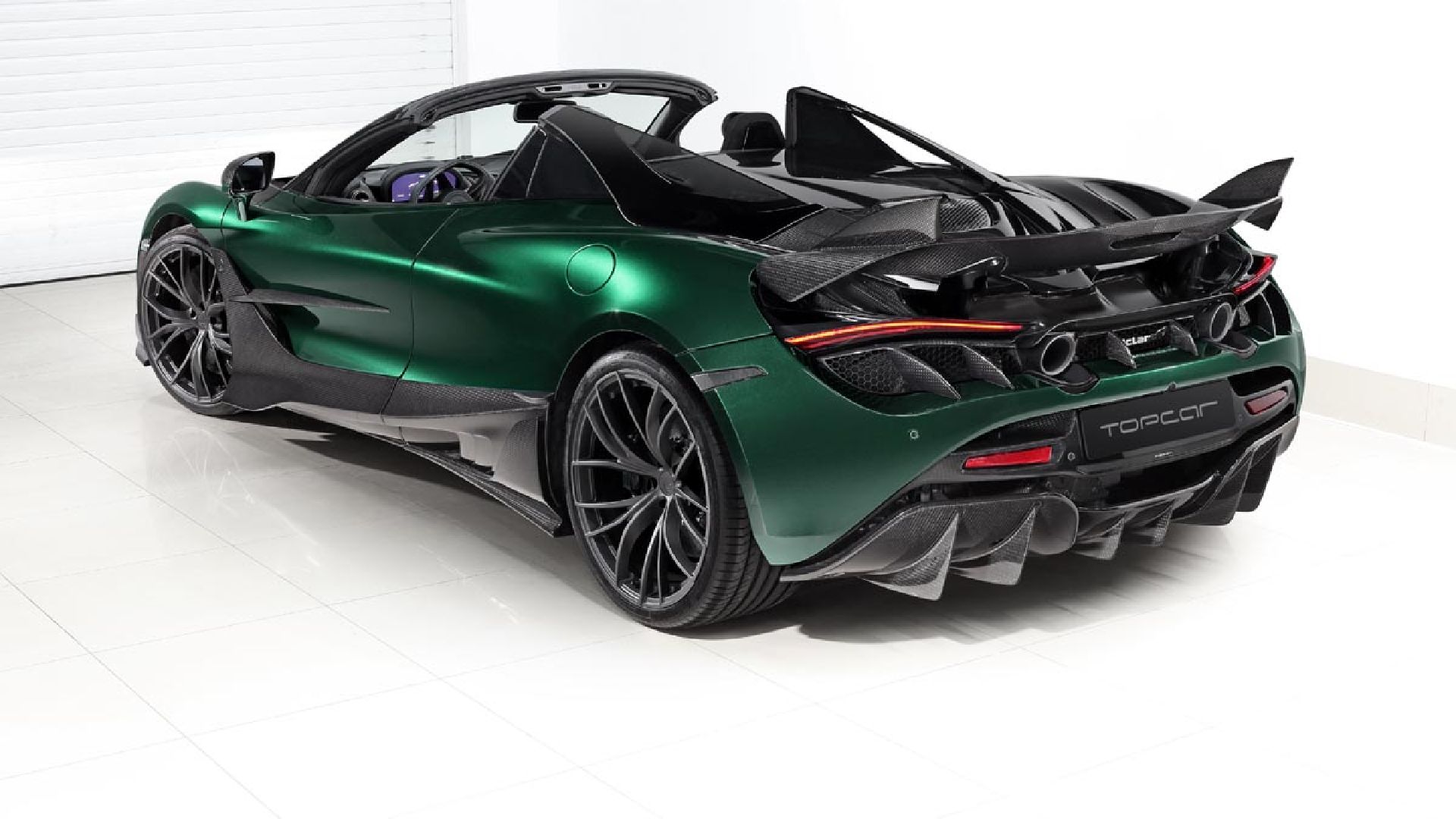 So, what does this 720S ‘refurb’ named Fury entail? Well, it’s quite comprehensive, and oddly, not all that distasteful. Comprehensive, because the kit is comprised of some 50 components, all made from carbon fibre.

The release continues: “As TopCar refrained from adding a coloured coating, the material’s grey fibrous structure comes to the fore.” An amusing way of saying it features exposed carbon fibre.

And by not all that distasteful, we mean it actually looks alright. The meanness is enhanced, rather than grossly over-exaggerated. It’s something akin to the aggression of the newly-revealed 765LT, rather than a cut-price Senna knock-off.

The aero is extended, and a bit more fiddly, but not excessive. Notable additions include a new splitter, skirts, diffuser and wing, complete with fins. New wheels measure 20 inches at the front, and 21 inches at the back.

Something the 720S never needed: a lot more power 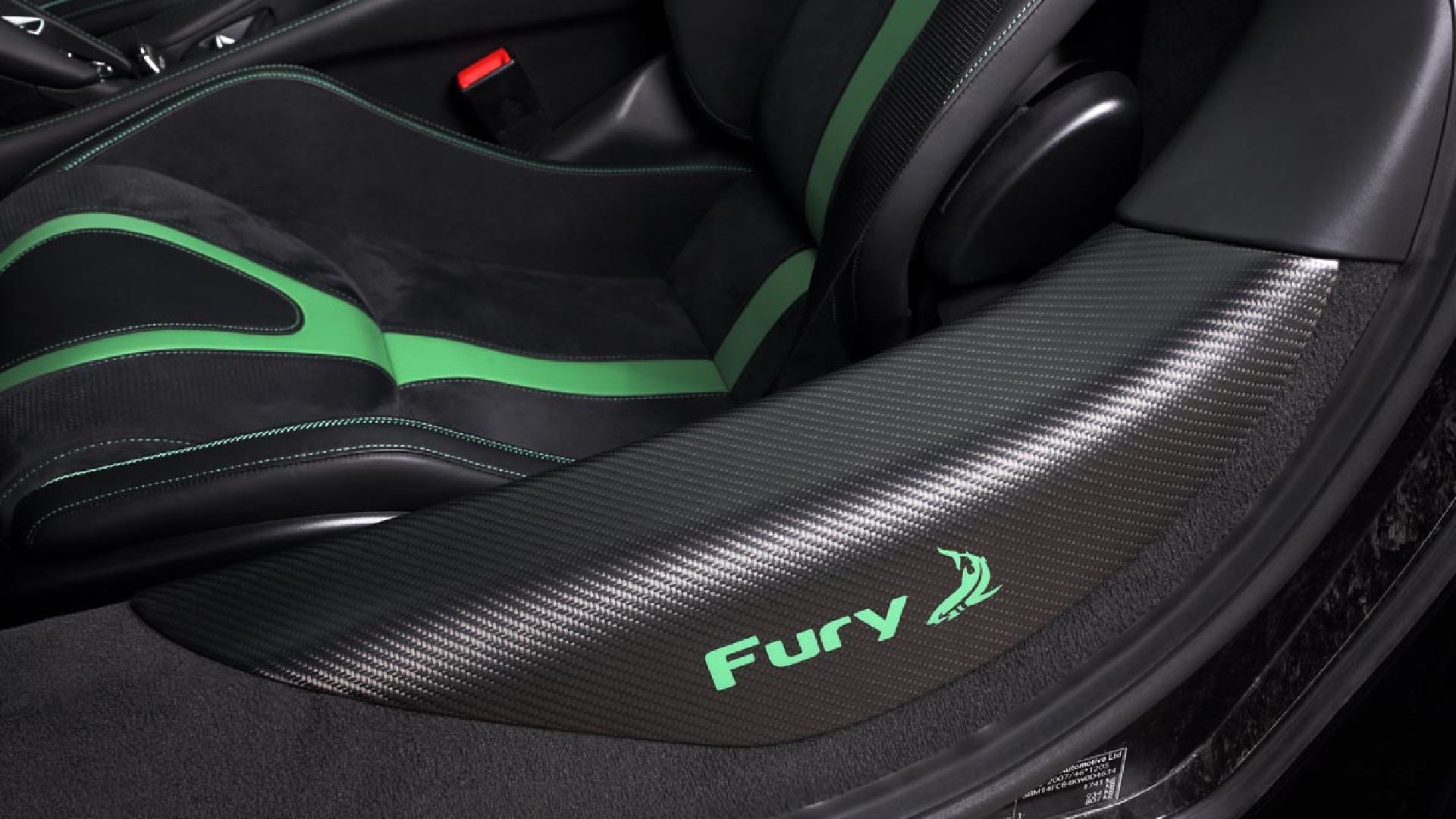 Not that the McLaren 720S is by any definition in any need of more power, but there is a significant boost in grunt to match the more aggressive looks. TopCar says its collaboration with performance partner GTT, has yielded boosts in power of between 80 and 180hp.

‘Figures between 800 and 900hp are perfectly achievable’. Gulp. No word yet on performance figures, given the power numbers sound somewhat hypothetical, but we fully expect ‘Fury’ to live up to its name, and then some.