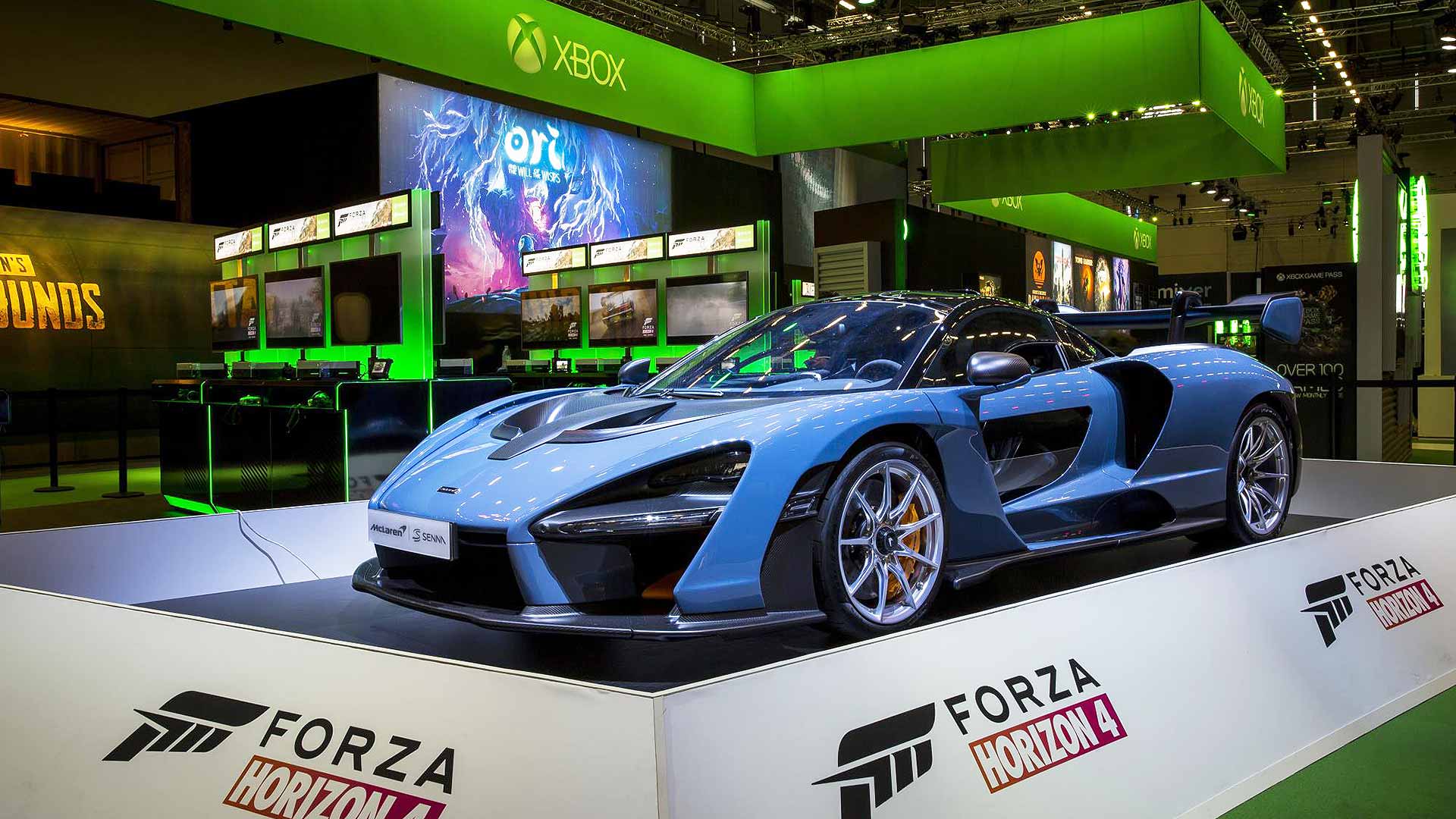 McLaren Automotive admits it still has work to do in terms of brand awareness, but the company is outperforming expectations in one important channel – digital.

“We have 12-year-olds bringing their dads into our showrooms, saying they must check out the new McLaren,” said Jolyon Nash, global sales and marketing director.

“Their dad might not be fully aware of us, but I’ve anecdotally heard of some ending up buying a McLaren instead of a rival supercar.” 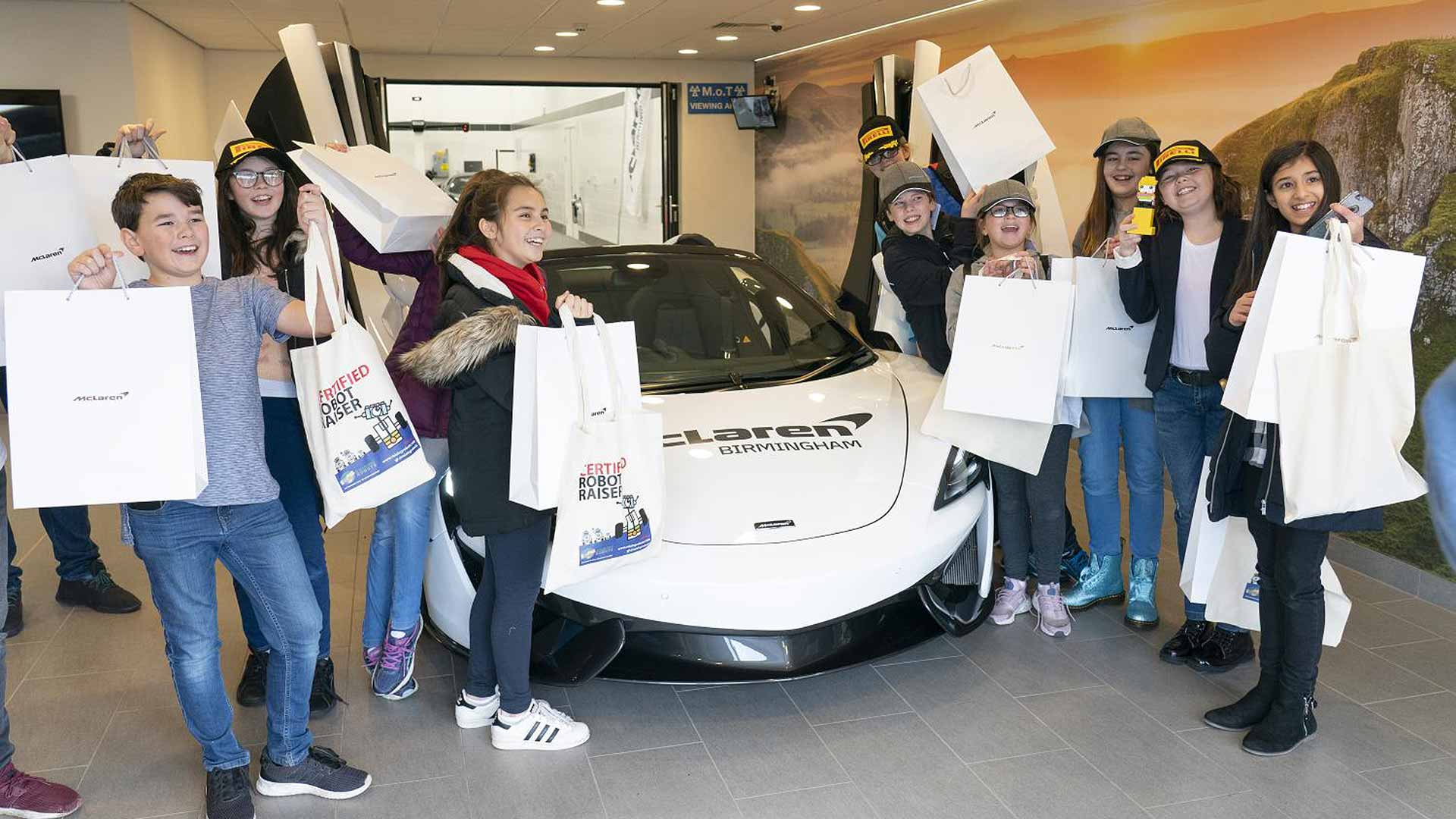 Mr Nash says the brand’s extensive exposure in video games, “which are mainly played by teenagers,” is leading to heightened brand awareness in the younger generation.

Other age groups, however, perform less well. “Target buyers in certain regions of the world are still not aware that McLaren makes supercars at all.”

The British brand’s focus for the foreseeable future is therefore doubling down on reaching these groups, rather than broadening out into other luxury sectors outside of automotive. 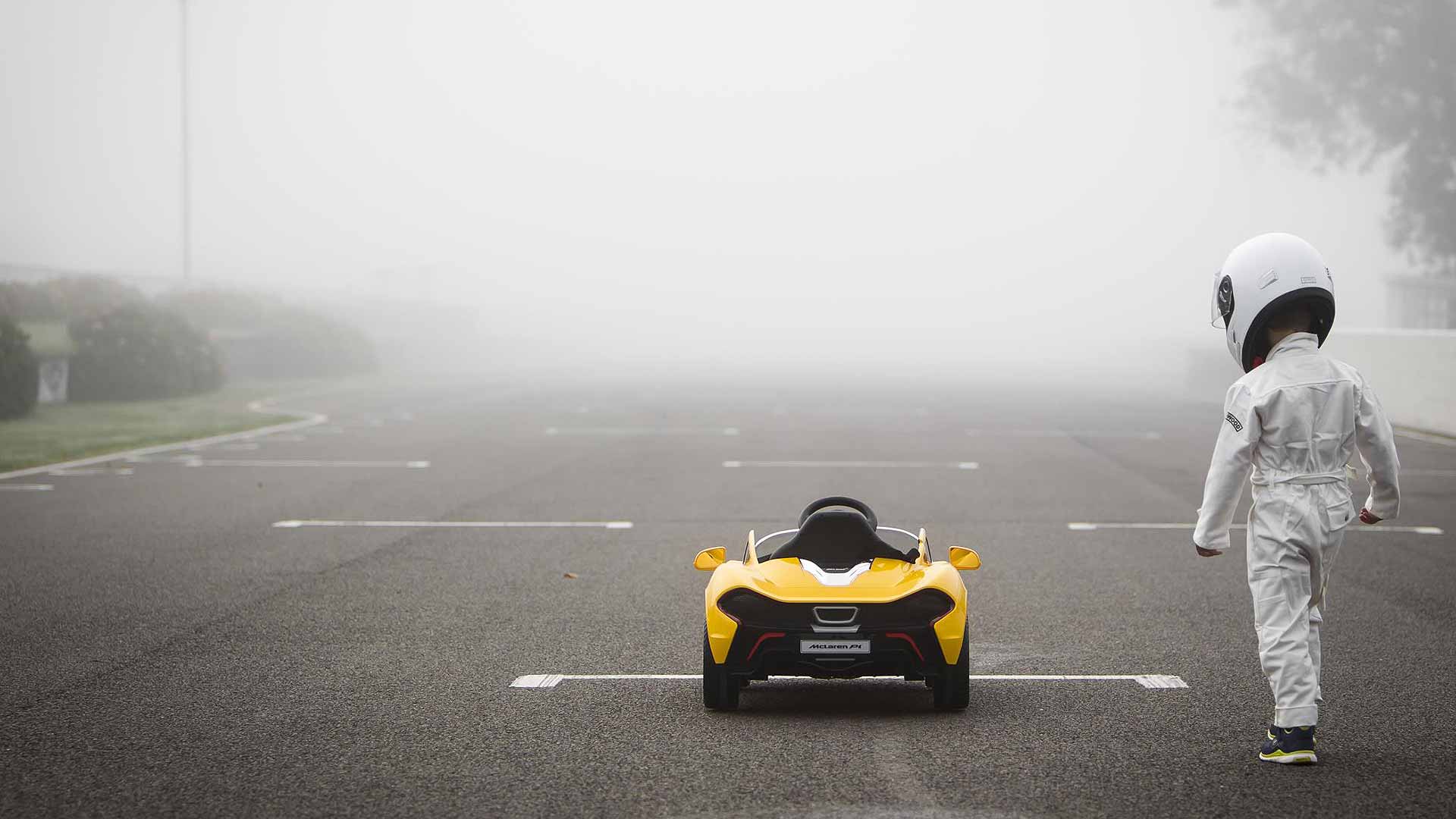 “We are still a young automotive brand; we only took our first car to market in mid-2011.

“We’ve enjoyed good growth, but we still have work to do in the broader car market.” 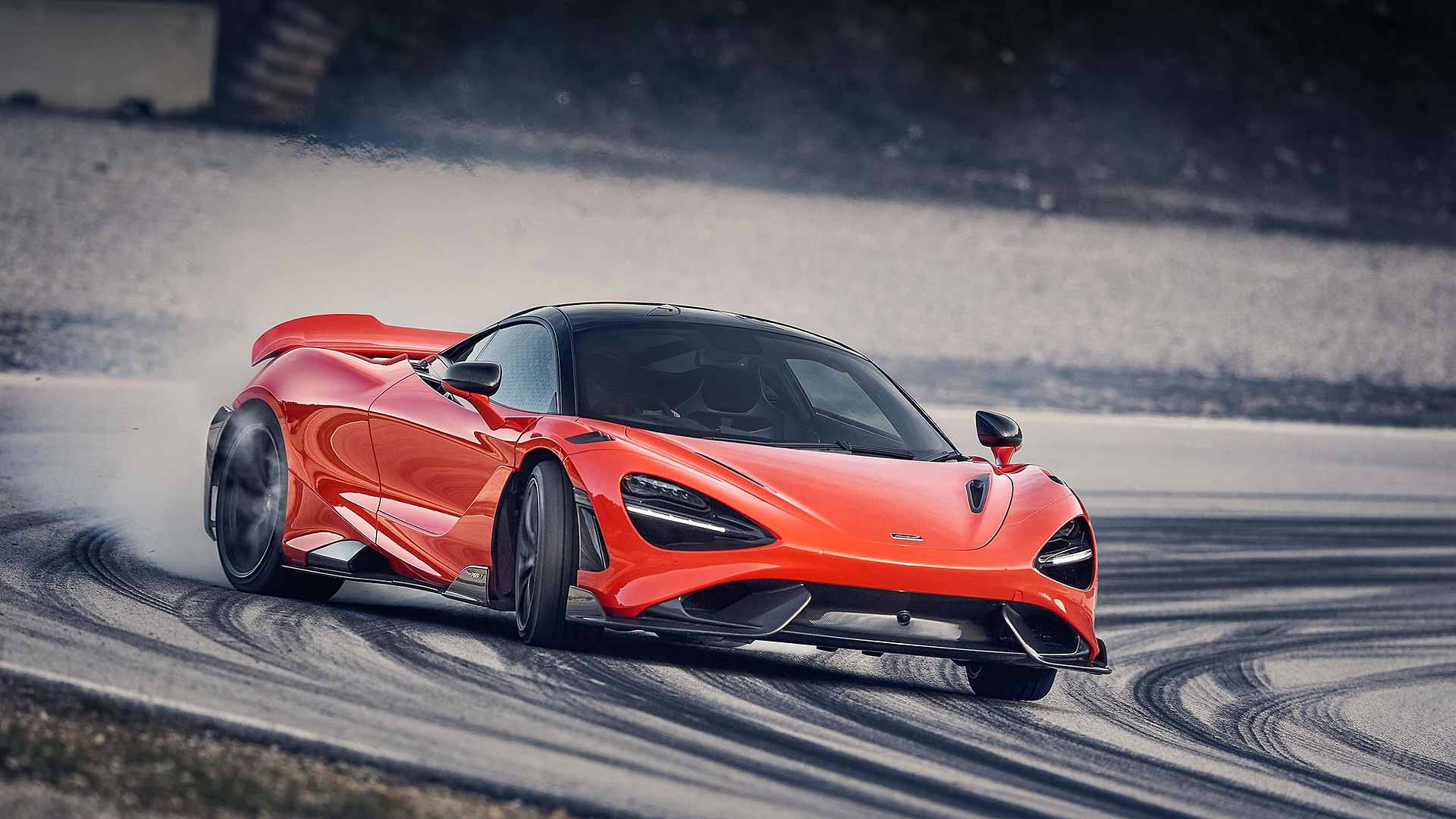 Following the cancellation of the 2020 Geneva Motor Show, McLaren hastily arranged a gathering at its Woking HQ to launch its new cars, including the 765LT.

“It was a huge effort by the team but it was nice for everyone here to actually see the cars they’ve worked on revealed first-hand.

“I like Geneva but communications is changing and it shows there are different ways to do things.

“We will be analysing it in full and comparing the exposure to what we normally expect at a motor show, in terms of investment versus return.

“It’s early in the day but so far we’re very pleased with what we’ve got.”