The McLaren GT aims to combine supercar thrills with grand touring comfort. A confusing compromise or the best of both worlds? We drive it on UK roads. 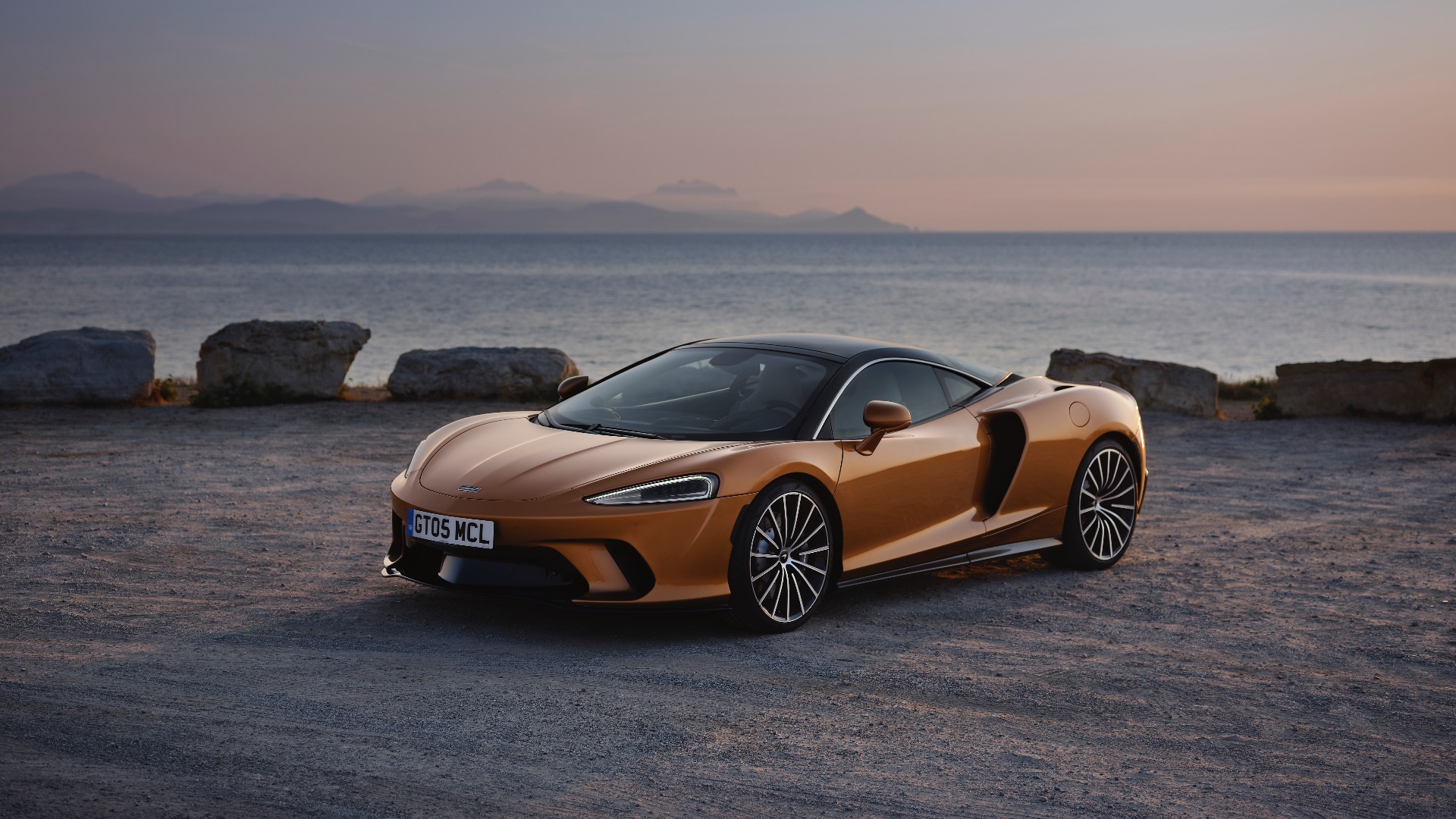 Supercar reviews don’t usually begin by discussing boot space, but this isn’t a supercar. At least, not according to McLaren.

The GT is a Gran Turismo – or perhaps the anglicised (and somewhat less exotic) ‘Grand Tourer’, given it hails from Woking. It’s designed for going far and fast, blatting across Europe on hedonistic weekends away.

So while a common-or-garden supercar has just enough room for a passport, toothbrush and spare pair of pants, the GT has 570 litres of luggage capacity: more than a Range Rover Evoque.

There are some caveats, though. The ‘frunk’ beneath the bonnet can accommodate a small wheelie case, but the main boot sits atop the mid-mounted engine. Accessed via a glassy tailgate, it’s long and shallow: fine if your weekend involves skiing or golf, less so if you enjoy mountain biking.

And unlike some ‘2+2’ rivals, there are no rear seats to stash bulkier bags. Still, there’s plenty of room for pants.

The £163,000 GT is easier to live with than most McLarens, too. It retains the marque’s signature butterfly doors, but they soft-close with a mechanised click. It has plush heated seats rather than masochistic fixed-back buckets. And its snug cabin is enhanced by subtle ambient lighting, premium Bowers and Wilkins hi-fi and an electrochromic roof that darkens at the touch of a button. Optional cashmere upholstery is a world-first for a production car. 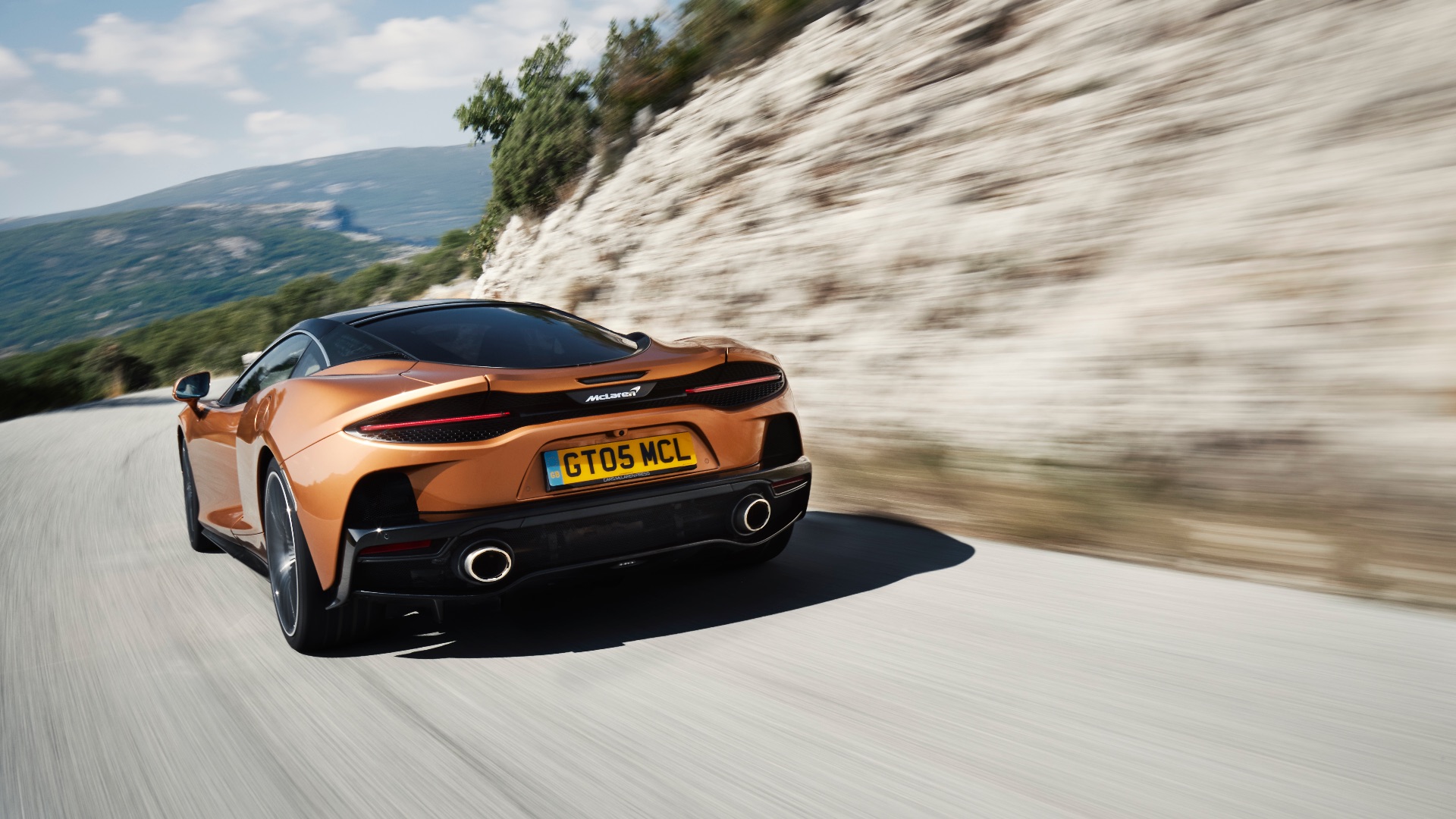 It also sounds less rambunctious than you’d expect, albeit still loud enough to wake your neighbours at 5:30am (she texted me later to complain). With smaller turbochargers than the 720S, it makes 620hp at 7,500rpm, but a kerb weight of just 1,530kg – 50kg less than a Porsche 911 Carrera, mainly thanks to an F1-style carbon fibre chassis – means performance is hardly muted. Use launch control and it passes 62mph in 3.2 seconds, with a 203mph top speed.

The 4.0-litre V8 feels a little flat until 3,000rpm, then a torrent of turbocharged boost scoops you up like a tsunami. The whoosh to warp-speed is like opening a shaken-up can of cola: an explosion of energy that makes you laugh out loud before glancing worriedly at the speedo. On public roads, you’ll need iron resolve to resist it.

Especially once you escape the city. The GT lays siege to a B-roads with aggressive turn-in, shattering speed and abundant tactility. Proactive Chassis Control suspension is a carry-over from the 720S, and while it doesn’t inherit that car’s active anti-roll system, it feels tied-down and tenacious. The hydraulic power steering is an utter joy, too. Short of doing a handstand in the road, your palms couldn’t feel more connected to the tarmac. Only the iron brakes feel slightly soft, lacking the bite of McLaren’s usual carbon-ceramic discs (they cost extra). 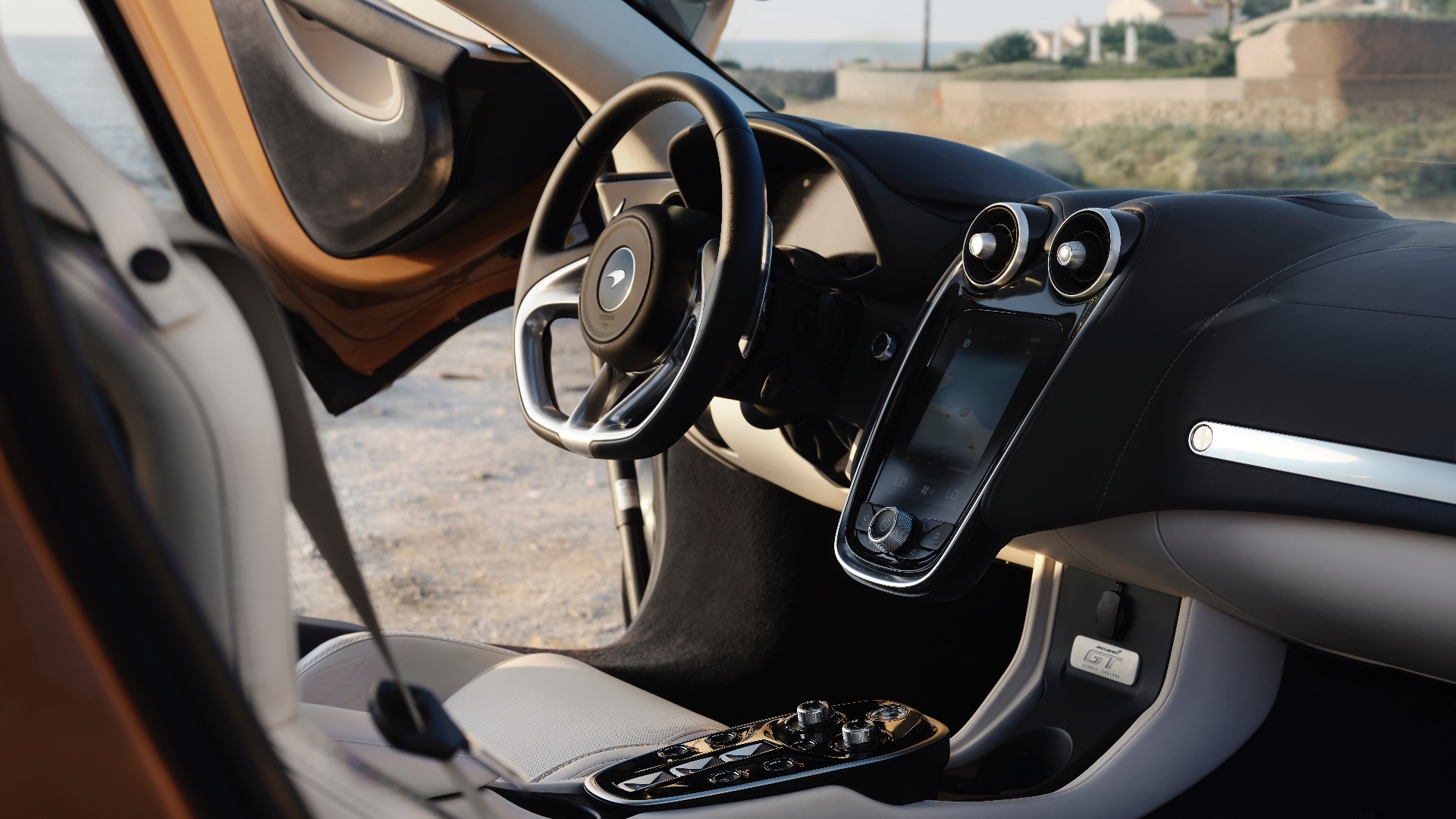 As for the GT’s grand touring credentials, the picture is more mixed. Its canopy-style cockpit offers excellent visibility, the dual-clutch auto gearbox can be left to its own devices and the front splitter isn’t so low that speed humps provoke a buttock-clenching sense of fear. On the minus side, the boomy exhaust gets tiresome on motorways, its infotainment is baffling and ride quality is unflinchingly firm.

Ultimately, the McLaren isn’t as comfortable as the benchmark Bentley Continental GT, yet it’s more rewarding on the right road. Nor is it as outrageously exciting as the 720S, but it costs nearly £50,000 less. Assuming its well-heeled customers don’t simply buy the Bentley and a 720S, McLaren may have found a new niche. It certainly thinks so, predicting the GT will take 25 percent of sales.

How Highways England will keep the roads clear on Christmas Day

Traffic officers and control rooms for Highways England operate 24/7, 365 days a year. Here's how the agency is keeping the roads clear on Christmas Day.
Read more

Previously, the government warned British drivers they'd need a GB sticker EVEN if they had a set of Euro-plates with the Great Britain identifier.
Read more