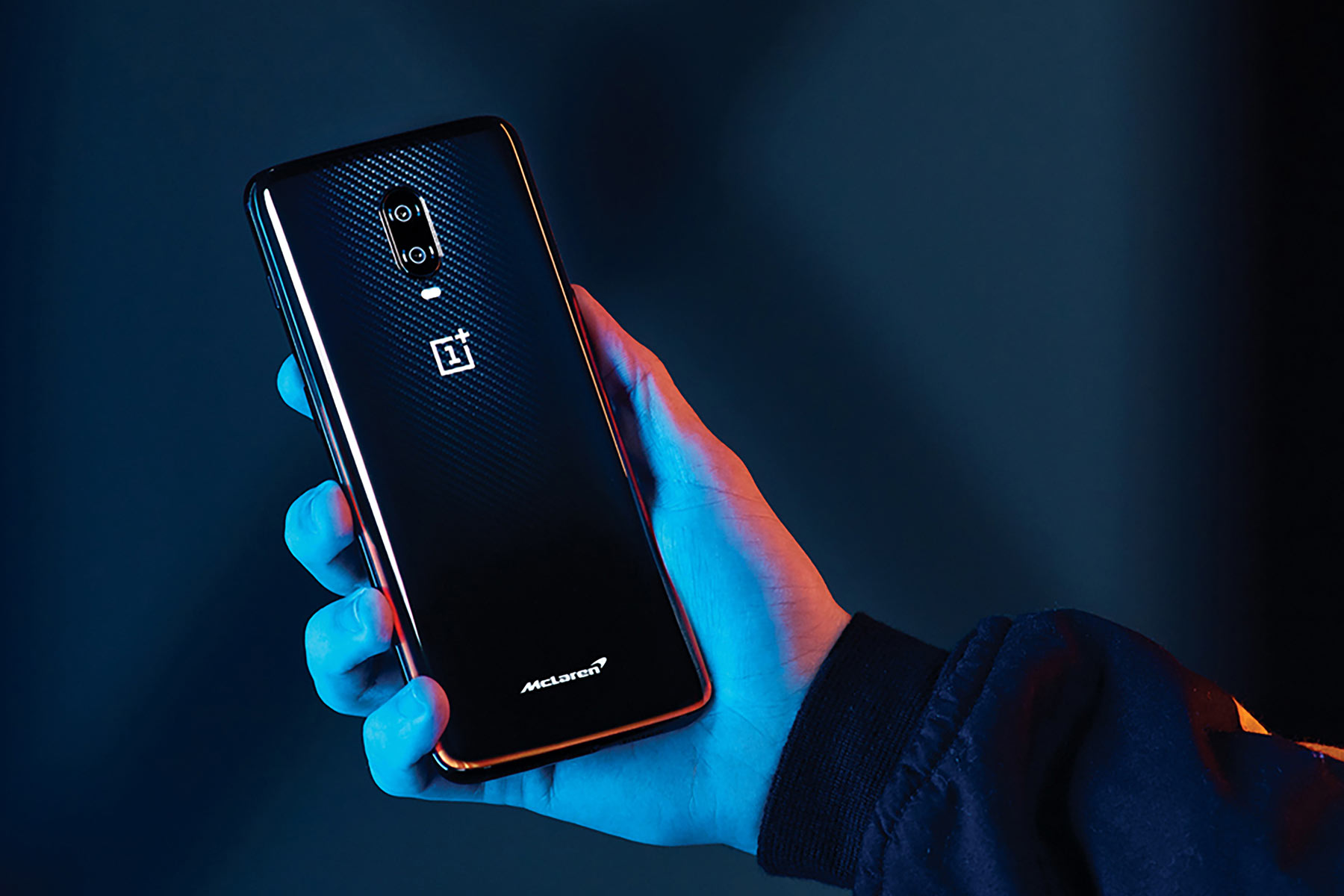 If not having a phone to match your McLaren 720S supercar was keeping you awake at night, you can worry no more.

In partnership with OnePlus, the Chinese technology manufacturer, the Woking-based brand has launched a McLaren Edition of the 6T smartphone. The Android-based device is said to mark the start of a long-term partnership between the two brands. 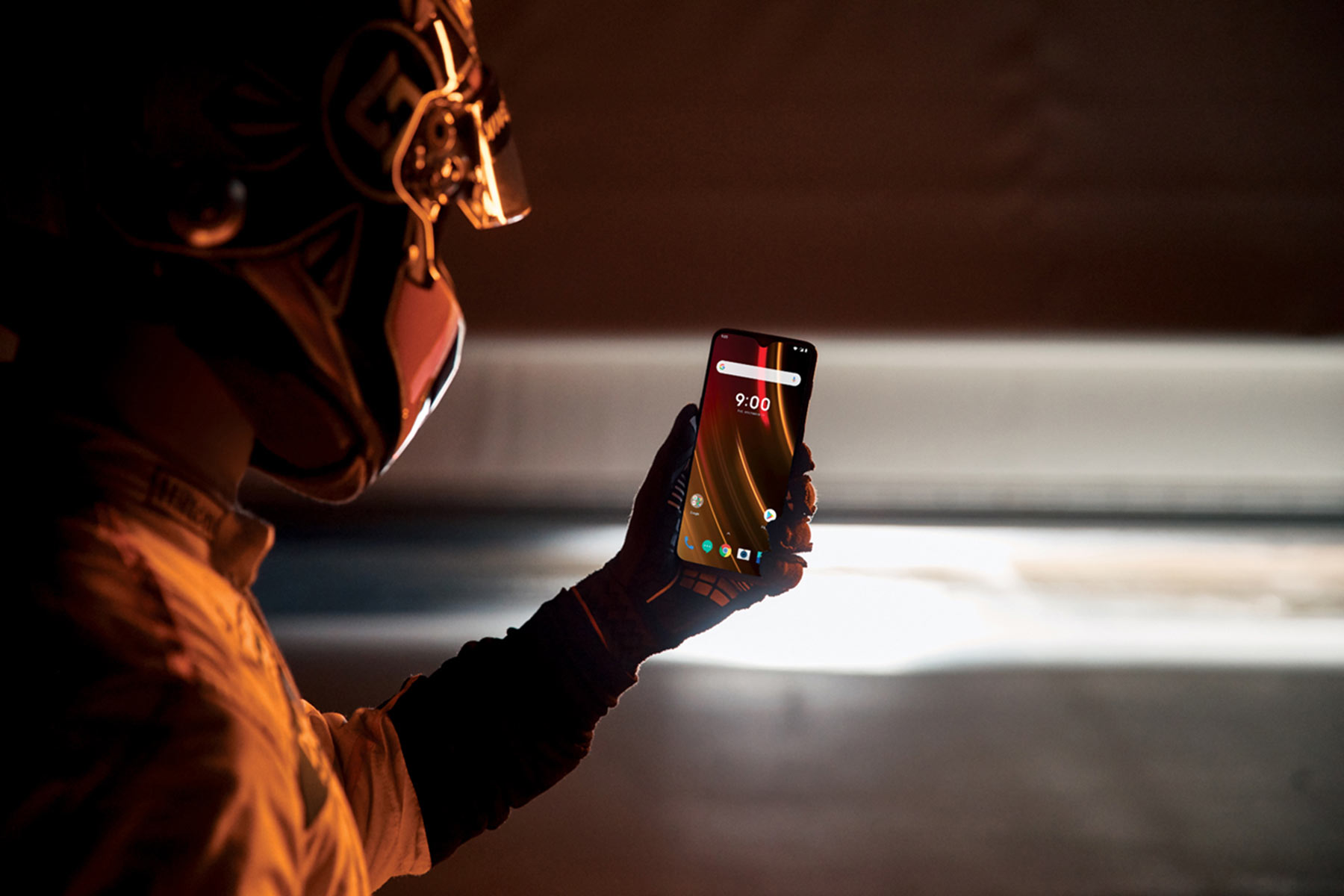 Where OnePlus and McLaren believe the brands meet is on the subject of performance. The new OnePlus 6T is able to gain full charge in just 20 minutes. This is due to specially designed circuitry in both phone and charger.

A substantial 10GB of RAM (10GB!) is an improvement over the regular 6T smartphone, and said to allow multitasking with ease.

McLaren’s signature Papaya Orange is used in detailing around the edge of the phone, and also on the power cable for the charger.

Genuine AA-grade carbon fibre trim is used to create the McLaren ‘Speedmark’ logo on the box, which contains a commemorative book inside.

The background of the phone also features a carbon fibre design, along with special McLaren-themed animations. No word on whether it includes a ringtone based on the sound of a Senna or 720S. 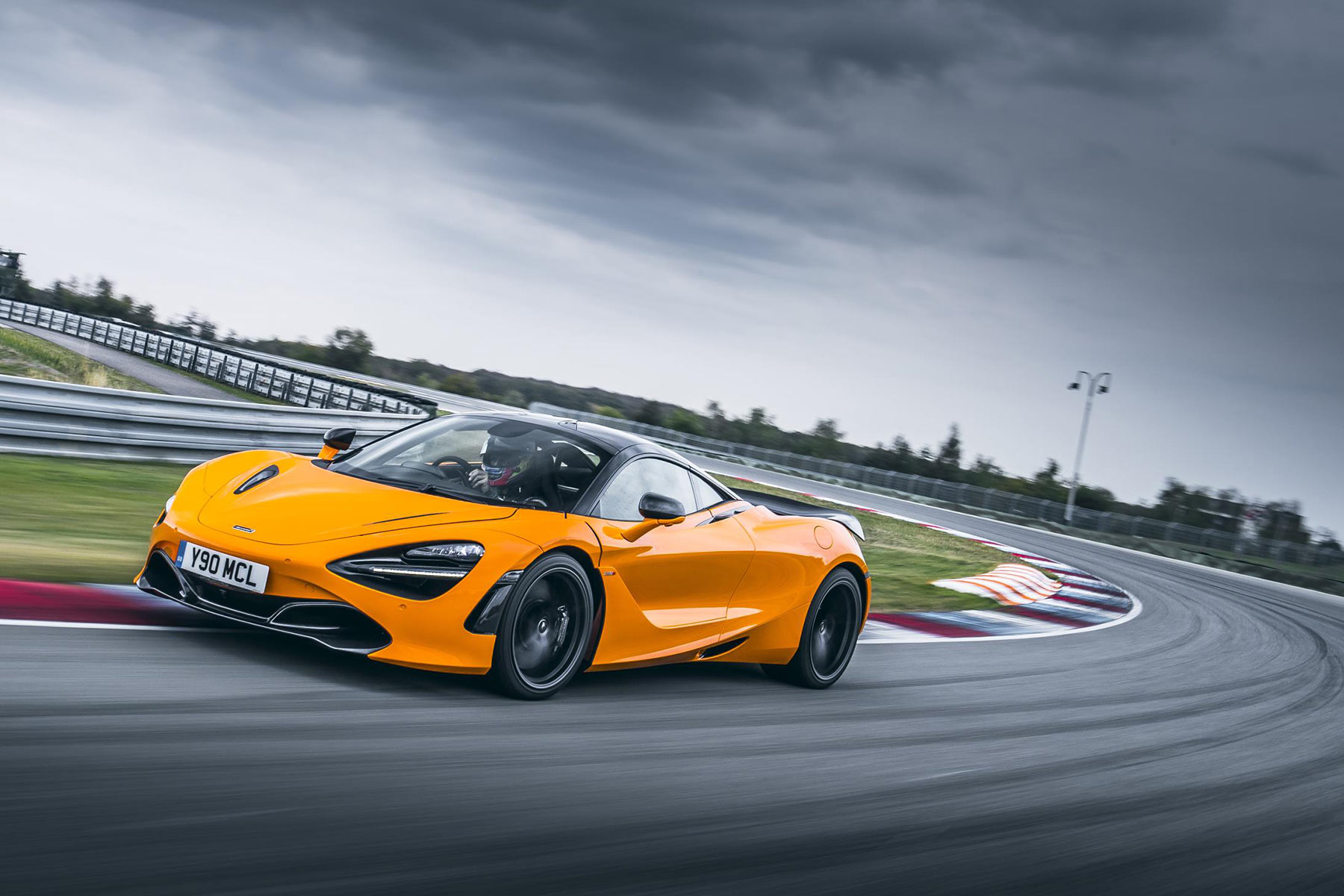 This is not the first time a supercar manufacturer has delved into the world of brand-inspired mobile phones.

Ferrari collaborated with luxury brand Vertu in 2007, creating a special ‘1947 Limited Edition’ version of the Ascent mobile phone. Finished in Ferrari-grade red and black leather, the phone even featured a miniature brake pedal.

Thankfully, the OnePlus 6T McLaren Edition is priced from a slightly more sensible £649. Sales begin in North America and Western Europe of the 13th December 2018, with Scandinavia, China, and India to follow in due course.