The important collection of drawings and documents was owned by the prolific designer famous for his work at Lotus and the invention of the Workmate. 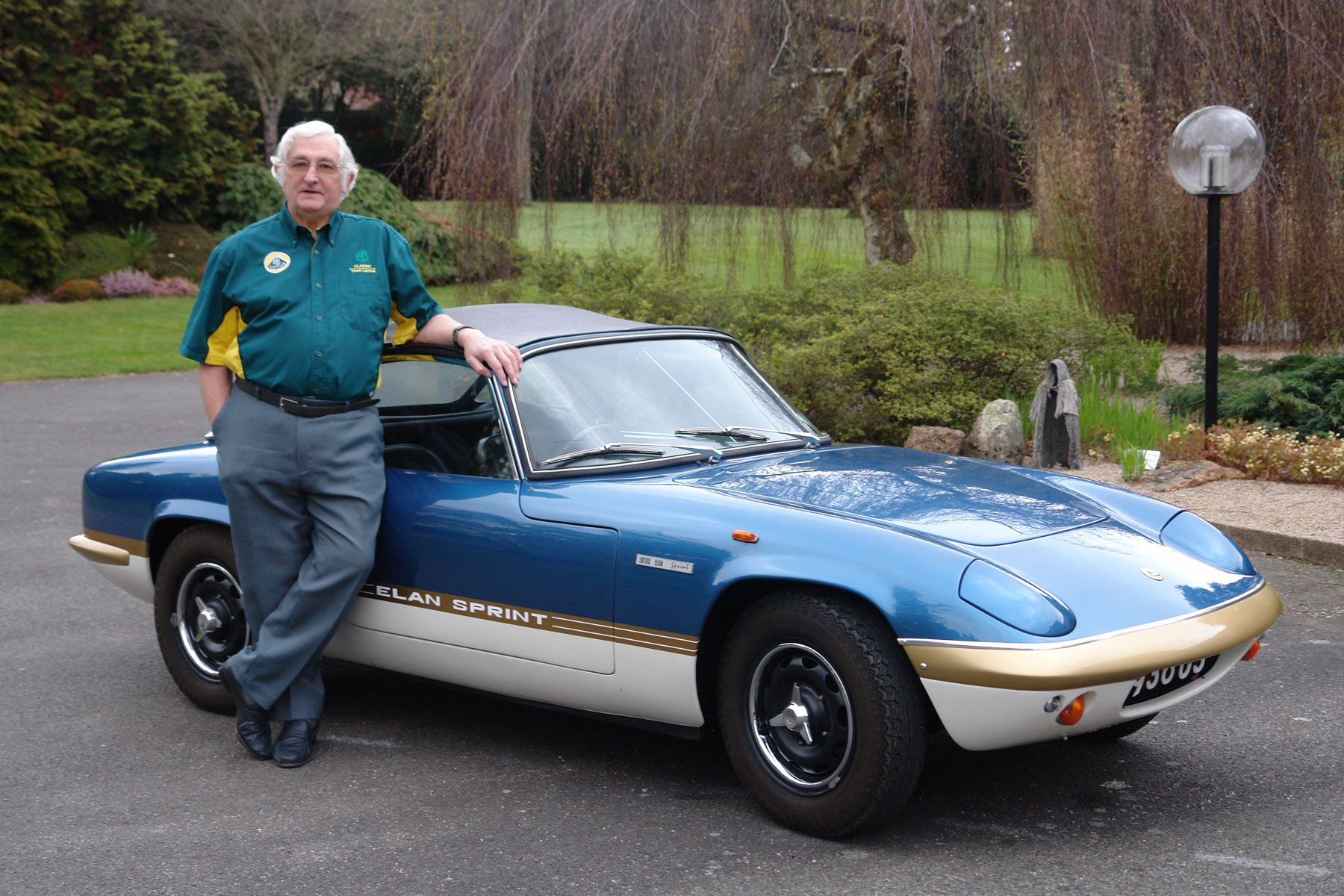 An important collection of drawings and documents belonging to the prolific designer and inventor Ron Hickman has been donated to the National Motor Museum Trust at Beaulieu.

Hickman was born in South Africa in 1932 but left the country in 1954, sailing to England with dreams of working as an automotive designer.

Having spent three years as a styling modeller with Ford, Hickman joined Lotus in the mid-1950s after a meeting with company founder Colin Chapman. It was here that the designer made a name for himself, firstly as part of the team responsible for the Elite, but later for his work on the Elan.

Having worked on the Elan 2+2 and Europa, he left the company in 1967, later achieving worldwide recognition for the design of the Workmate. 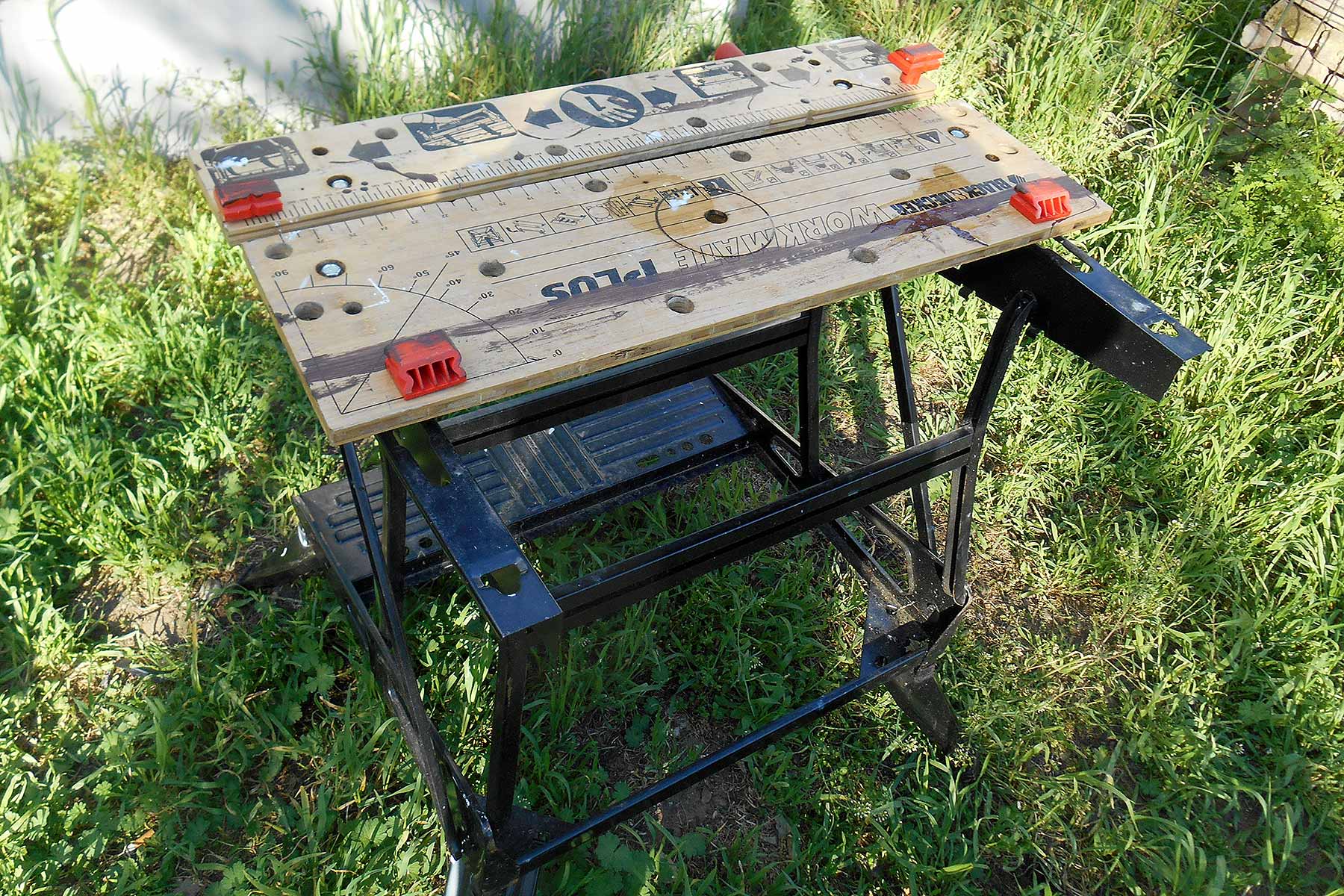 At the time of his death in 2011, nearly 70 million of the folding workbenches had been sold since Black & Decker put Hickman’s design into mass production in 1973.

Now, more than 100 automotive sketches and concept drawings, as well as supporting photographs and documents have been donated to the Trust by Hickman’s widow, Helen. There’s even a complete project showing his proposed redesign of the Caterham Seven. 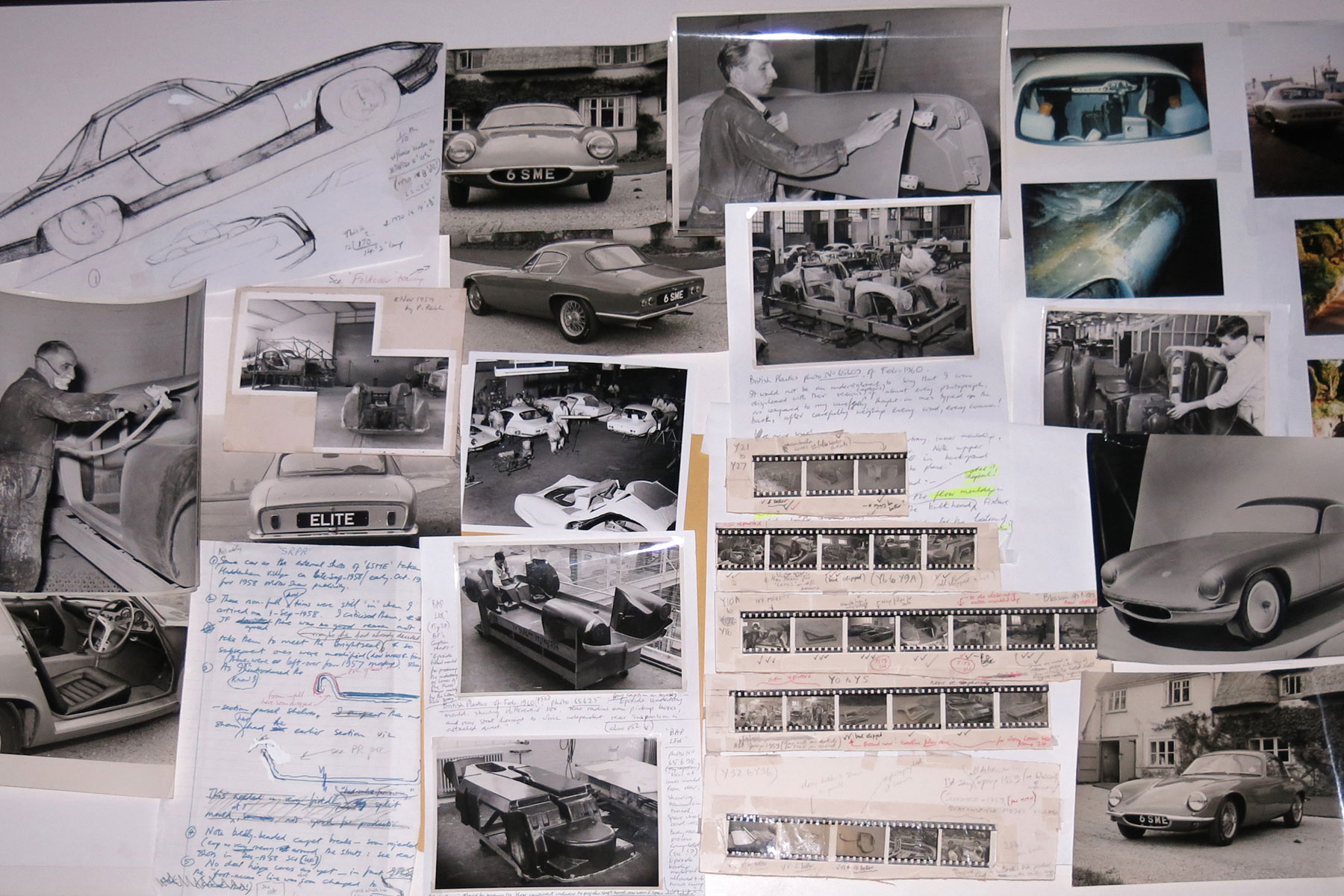 National Motor Museum Trust director of collections, Andrea Bishop, said: “We extend grateful thanks to Mrs Hickman for this generous and important donation.

“Ron Hickman’s significant contribution to automotive design adds a fascinating insight into the development of Lotus Cars to our motoring archive. We are looking forward to exploring this large collection and sharing some of its content on our website next year.”

Hickman moved to Jersey in 1977 and retired a wealthy man in 1982, earning 3 percent royalties on every Workmate sold. He never lost his love of cars, assembling a collection including an Elan Sprint and a Cadillac V-16 drophead coupe built for a maharaja.

Would you buy this British-built Vauxhall MPV for £40,000?

John Haynes OBE, creator of the Haynes manual, has passed away