In its 70th year, Lotus is rightly looking back at all aspects of its history, while also looking forward to a new era of investment from Geely. In going back to the very beginning, however, Lotus might just need your help. The marque is on the hunt for the very first car its founder, Colin Chapman, ever built: the 1948 Lotus Mark I.

It’s no surprise that Lotus is having a job tracking the car down. Despite its existence being well documented, there’s been no trace of the Mark I since it was sold in November 1950.

The car was based on an Austin 7. Typically, Chapman’s modifications comprised mainly of reducing weight, along with extensive chassis and suspension improvements. The car was campaigned in English Trials – primordial British rally events. His continued modification of, and success with, the Mark I proved to Chapman he had a future in motoring and racing. The “holy grail of Lotus’ history”, indeed. 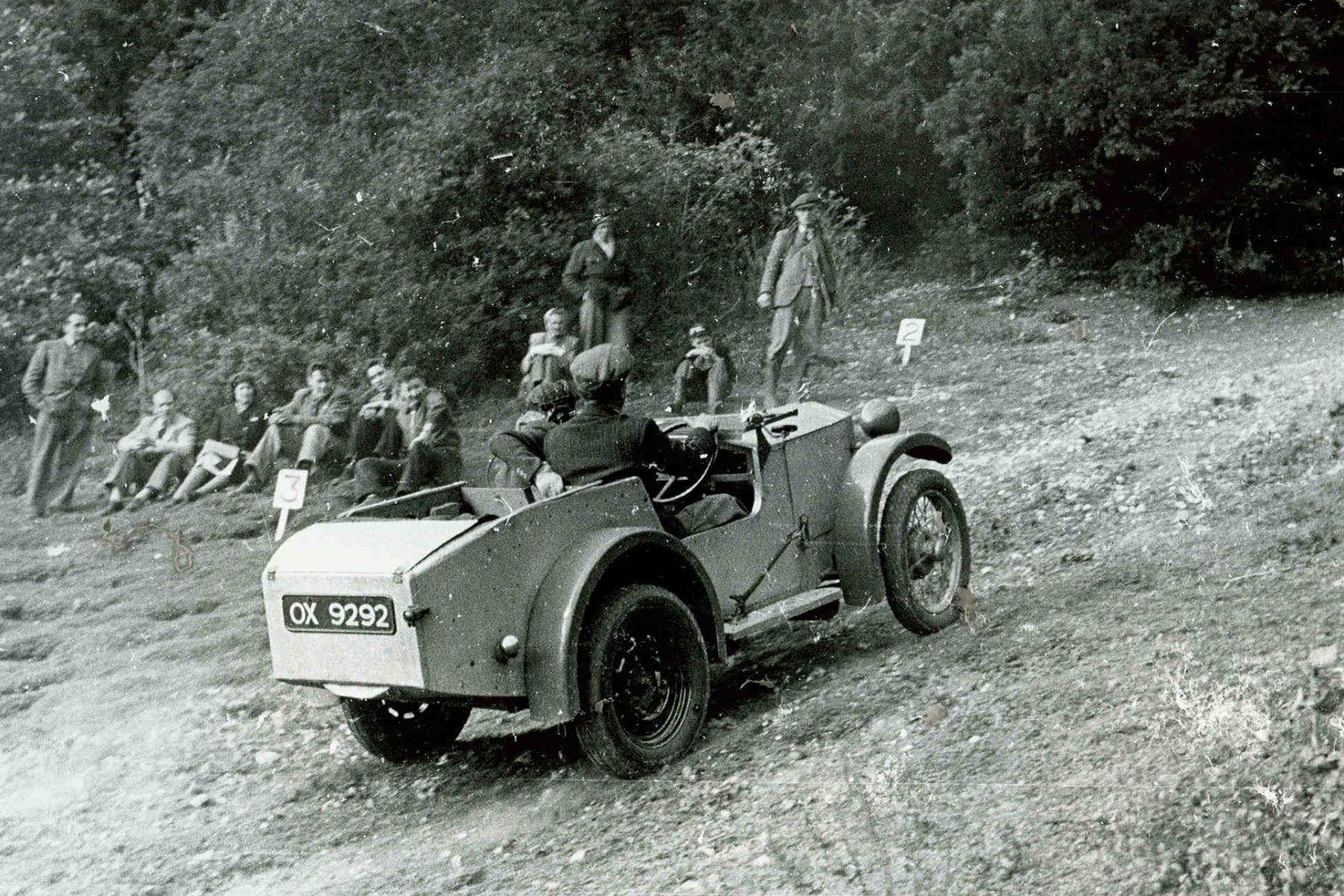 “It’s the first time that my father was able to put his theories for improved performance into practice when designing and building a car” said Clive Chapman, Colin’s son and director of Classic Team Lotus.

“To locate this landmark Lotus, as we celebrate the 70th anniversary, would be a monumental achievement. We want fans to take this opportunity to look in every garage, shed, barn and lock up they’re allowed to.

“It’s even possible that the Mark I was shipped from the UK, and we’d love to know if it survives in another country.”