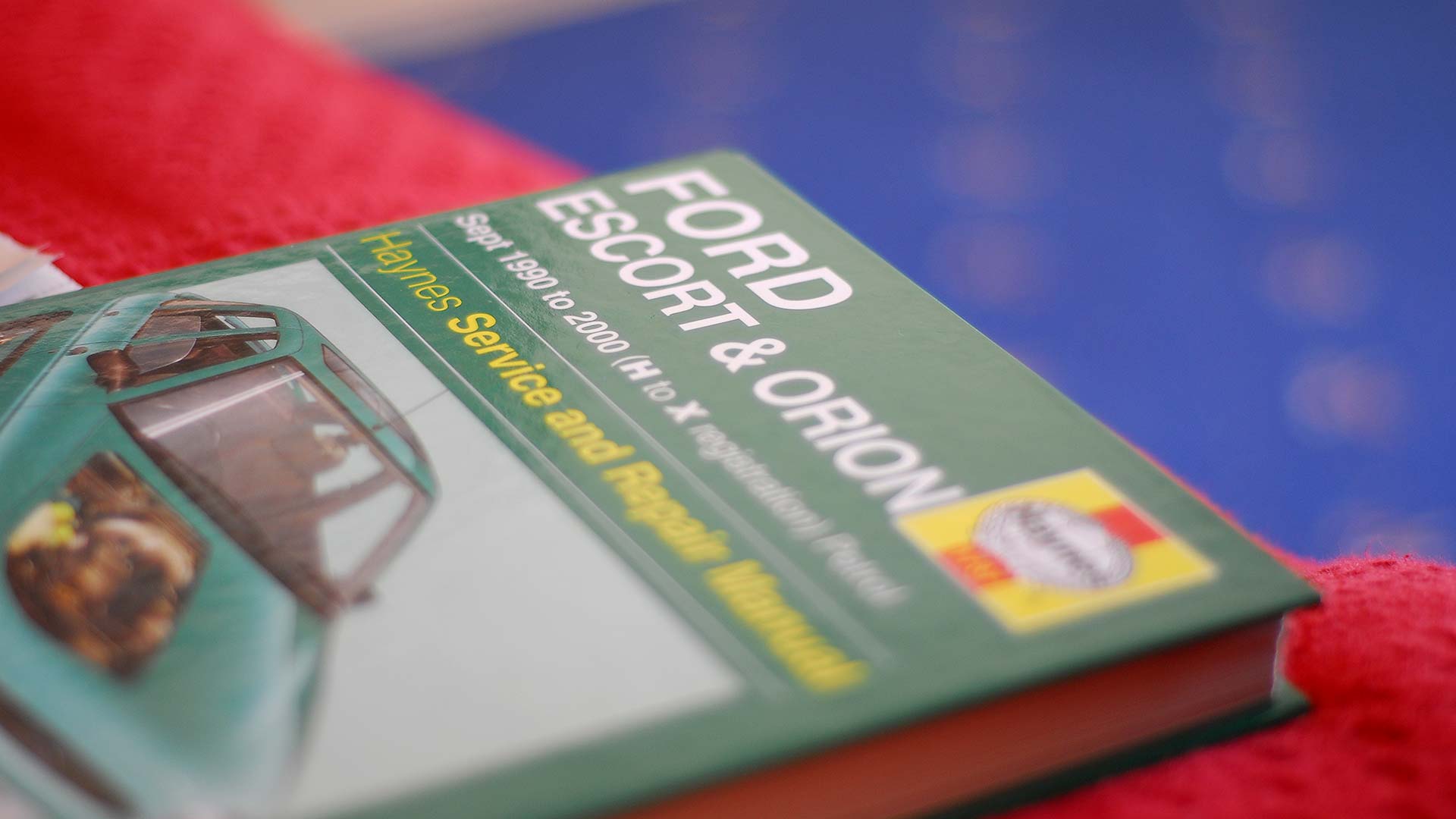 John Harold Haynes OBE, the father of the Haynes Manual, has passed away peacefully surrounded by his family, after a short illness. He was 80 years old.

As well as starting the world-famous line of Haynes workshop manuals, John founded the Haynes Publishing Group PLC as well as the Haynes International Motor Museum. Detailed manuals stamped with John’s name have pride of place in the garages and libraries of countless mechanics and enthusiasts, many of whom would have been lost without one at some time or another.

As well as hands-on guides, they were educational tools and absorbing objects of intrigue. Nothing got us close to the heart of the machine quite like a Haynes Manual. 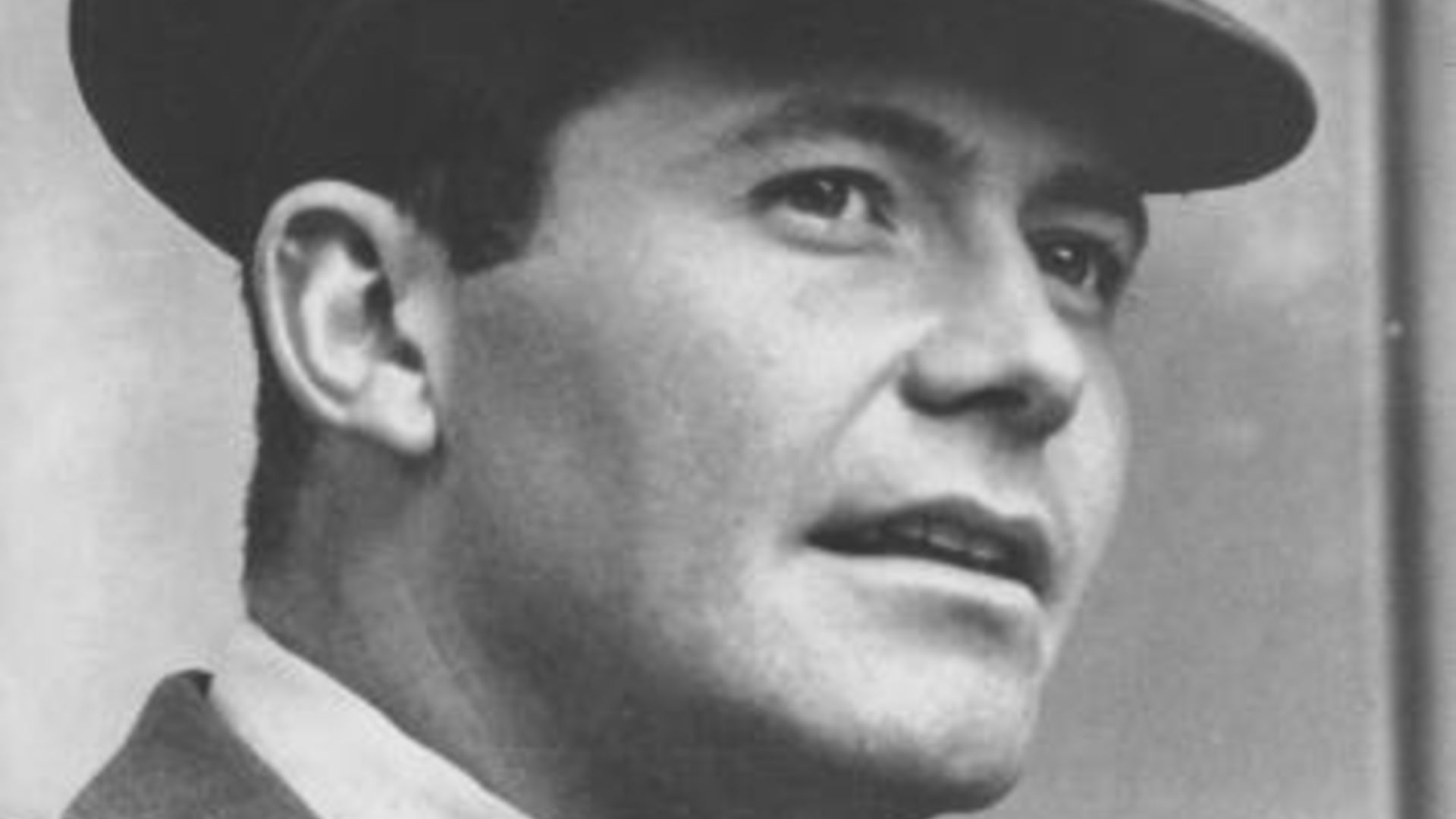 John’s destiny was written on the walls from an early age. A devout car and motoring enthusiast, at school he persuaded his House Master to let him miss rugby so that he could convert his Austin 7 into a lightweight ‘special’.

He sold it on for a profit and in response to the massive interest in it, published a booklet on how he made it. The book, Building a ‘750’ Special, sold out its first 250-unit run in just ten days. 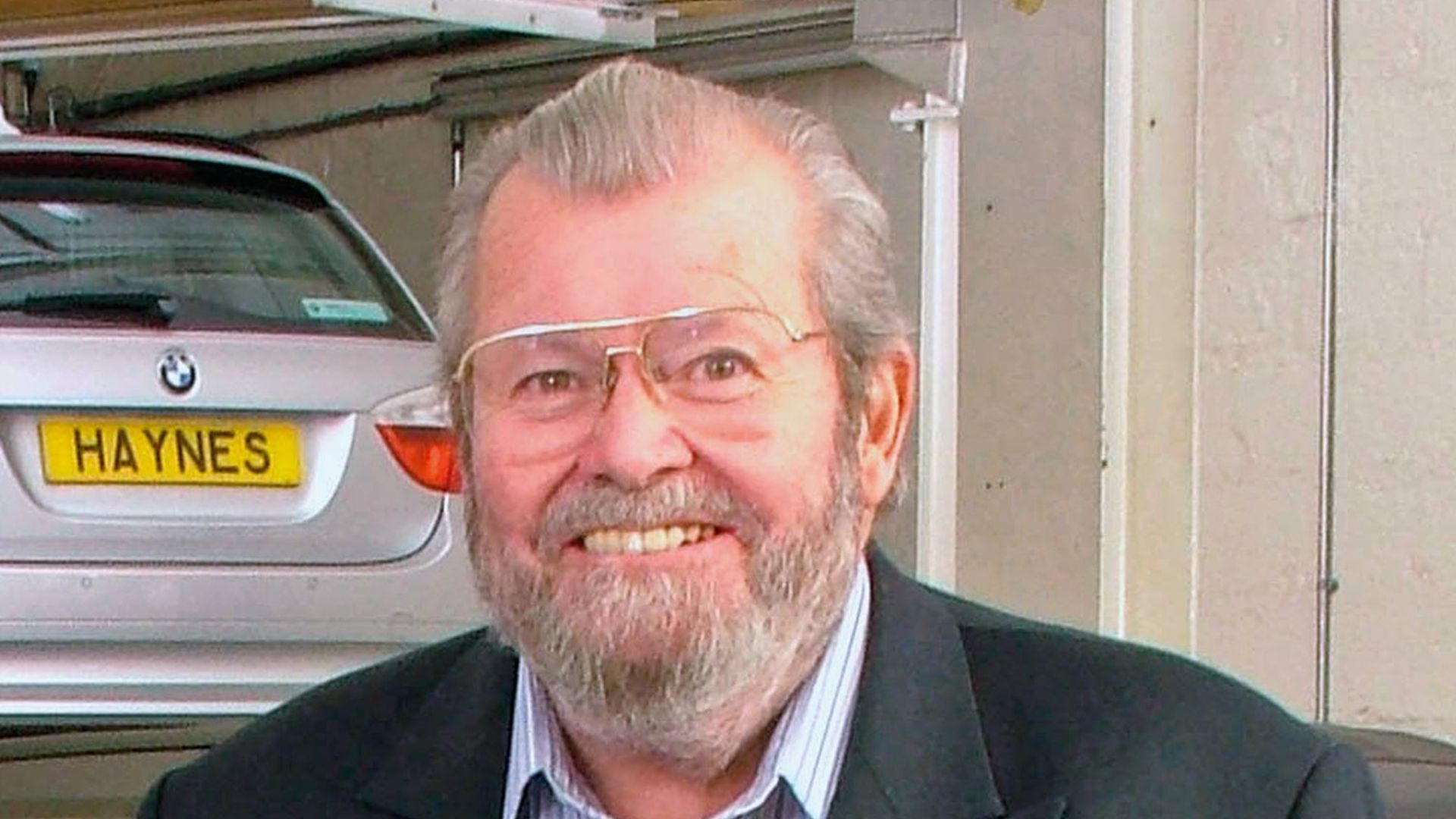 The first official Haynes Manual was published in 1966, for an Austin Healey ‘Frogeye’ Sprite. A friend of John’s had bought a poor example and asked for his help restoring it. Seeing the opportunity, John documented the work, culminating in the first manual – step-by-step photos and exploded diagrams included.

The rest is history, with 200 million manuals sold since for all sorts of machinery and beyond. Haynes Publishing Group PLC went public in 1979 and the Motor Museum was founded in 1985, with more than 400 vehicles on display.

In 2014, John was made a Life Member of the Guild of Motoring Writers, the largest organisation in the world for professional motoring journalists. “I just love cars!”, he told Guild members and industry colleagues when presented with his award.

John is described as ‘a true gentleman, and a kind and considerate man… a generous, loving and devoted husband, brother, father and grandfather, who will be missed enormously’. Our thoughts are with John’s wife Annette and the rest of his family.