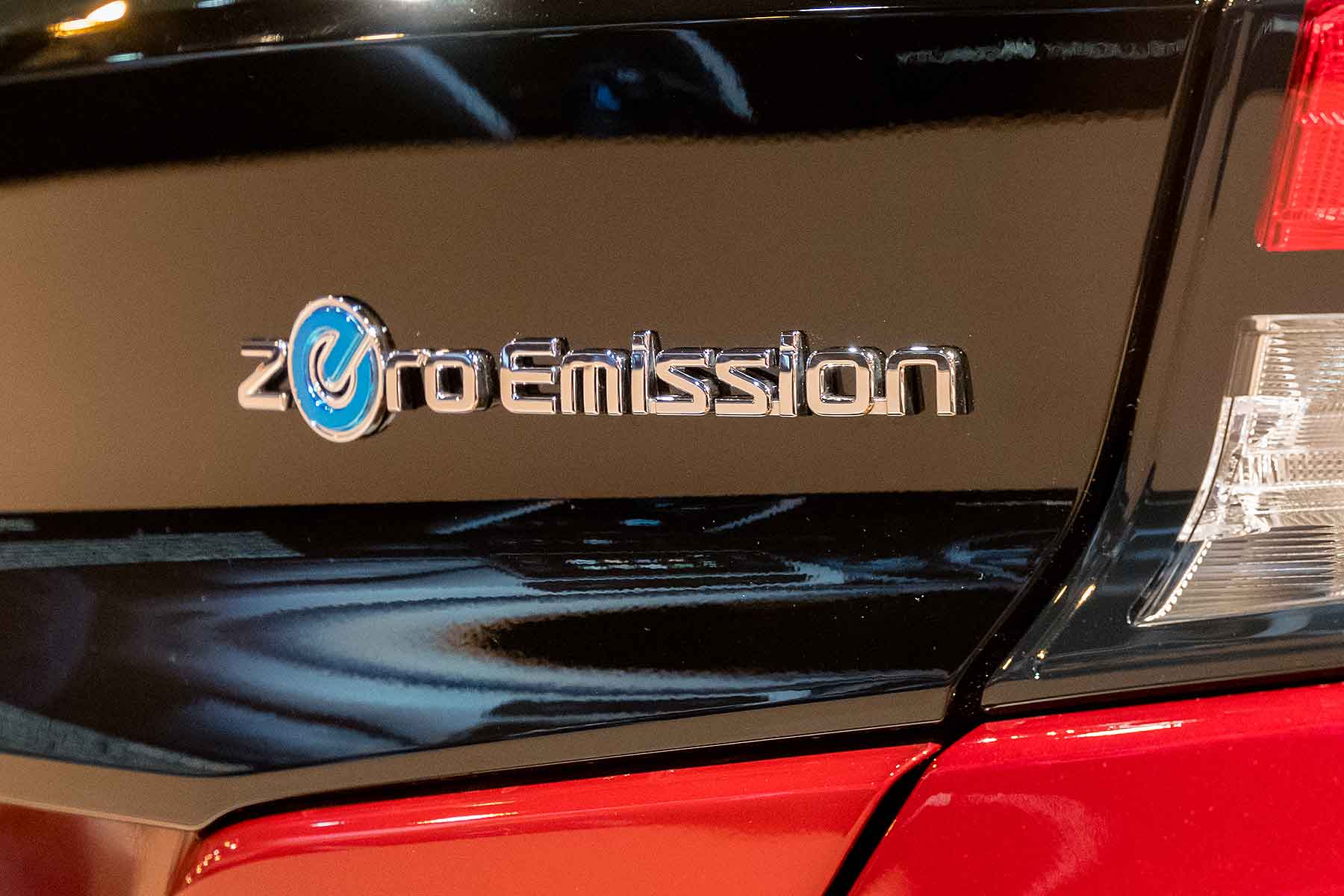 The UK automotive industry has teamed up with academia and other experts to develop a roadmap showing how car manufacturers will meet the government’s 2040 ban on new petrol and diesel cars – and the experts behind it presents a big opportunity for the British car industry.

Published by the Advanced Propulsion Centre UK (APC), a 10-year, £1 billion joint investment between government and industry that’s part of the UK Automotive Council, the road map surprisingly shows that there’s no one clear winner in what will power vehicles to 2040: battery-electric cars, hybrids, alternative fuels and regular petrol and diesel will all feature.

There are, however, clear trends: the range and performance of plug-in hybrids will broaden, battery-electric vehicles will become more tailored to particular applications, and regular engines will become increasingly less important, eventually becoming mere energy providers in a hybrid-focused drivetrain (before potentially being replaced entirely by fuel cells or full battery stacks).

The APC stresses the publication, called ‘The Roadmap Report: Towards 2040’, is not an official government policy report and is not associated with the upcoming Road to Zero strategy expected to be announced by the Department for Transport in the coming weeks. “We have no idea what will be in it,” APC head of technology trends Dave OudeNijeweme told Motoring Research. 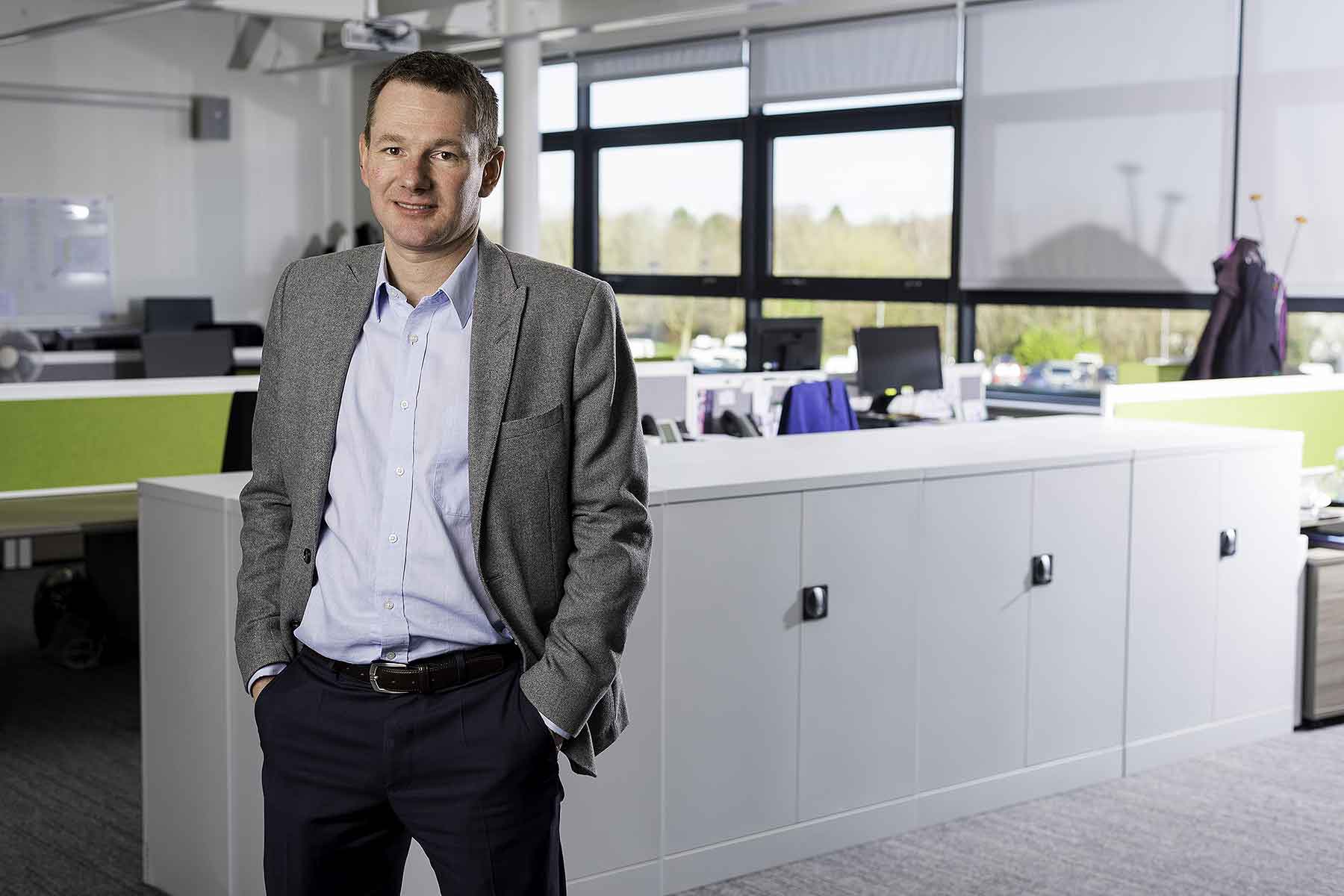 “Our report shows what’s required from a global perspective. It’s a consensus based on industry and academic understanding of what’s feasible. We believe it shows that the automotive industry is ready for whatever’s thrown at it, and that there’s a clear route to zero-emissions mobility by 2040 and beyond.”

Electric cars feature heavily in the Roadmap, but it is not predicting a mass adoption of full EVs. “What we see is the rapid introduction of a diverse range of electrification technologies, including mild hybrids, full hybrids, plug-in hybrids, fuel cell electric vehicles and battery electric vehicles,” said OudeNikeweme.

The end of the petrol engine also isn’t nigh, suggests the Roadmap “Clearly, the majority of these still rely on internal combustion engines, so continuing advances in that area remain important.”

The report makes numerous predictions that will shape the cars people will be buying in the future. In the near future, hybrid cars will continue to provide a more cost-effective route to lower CO2 and emissions than fully-electric cars. It also states plug-in hybrid cars must undergo significant evolution to extend their zero-tailpipe emissions capability and overcome the limitations of today’s models.

Hydrogen fuel cells may have a part to play, but this is dependent on both infrastructure and lowering the cost of building fuel cell stacks. Indeed, a resilient and seamless refuelling infrastructure is crucial for the mass adaptation of all new powertrains, including battery electric cars.

However, while it’s still important to boost the battery range of EVs, it will eventually reach an acceptable level that means it’s no longer an issue. This presents the opportunity to introduce new ‘mobility-as-a-service’ models which may see highly-tailored vehicles for specific applications introduced. This will be tied in with the roll-out of connected and autonomous vehicles.

The report has drawn from 139 individual organisations and shows expected key milestones from today through to 2040. The APC will use it to help decide which companies it will help with investment, but APC CEO Ian Constance says the document also shows the opportunities on offer to the UK automotive industry in the shift to future-fuel cars.

“After decades of evolution, vehicle technology is now at an inflexion point, changing faster than at any time in the last 100 years.

“This new analysis will help investors, innovators and government understand which technologies need to be developed as we drive at increasing speed to low carbon transport, helping them make the decisions that will ensure the UK remains a global player in 2030’s $1 trillion global market for low- and zero tailpipe emissions vehicle technologies.”