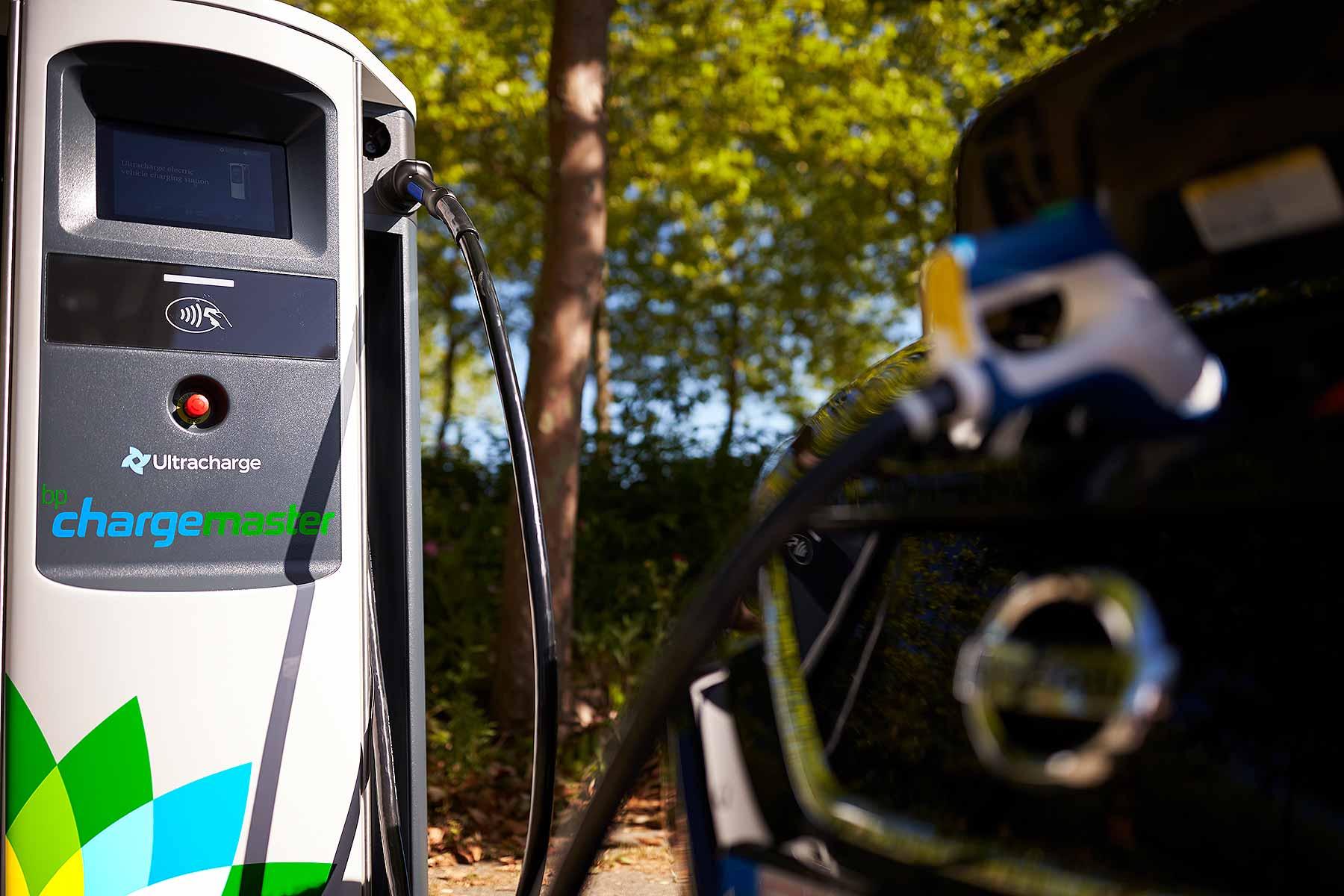 The deal is described as “an important step to scaling up and deploying fast and ultra-fast charging on BP’s UK forecourts”.

The plans include installing 150 kW chargers, which can add 100 miles of range in 10 minutes. 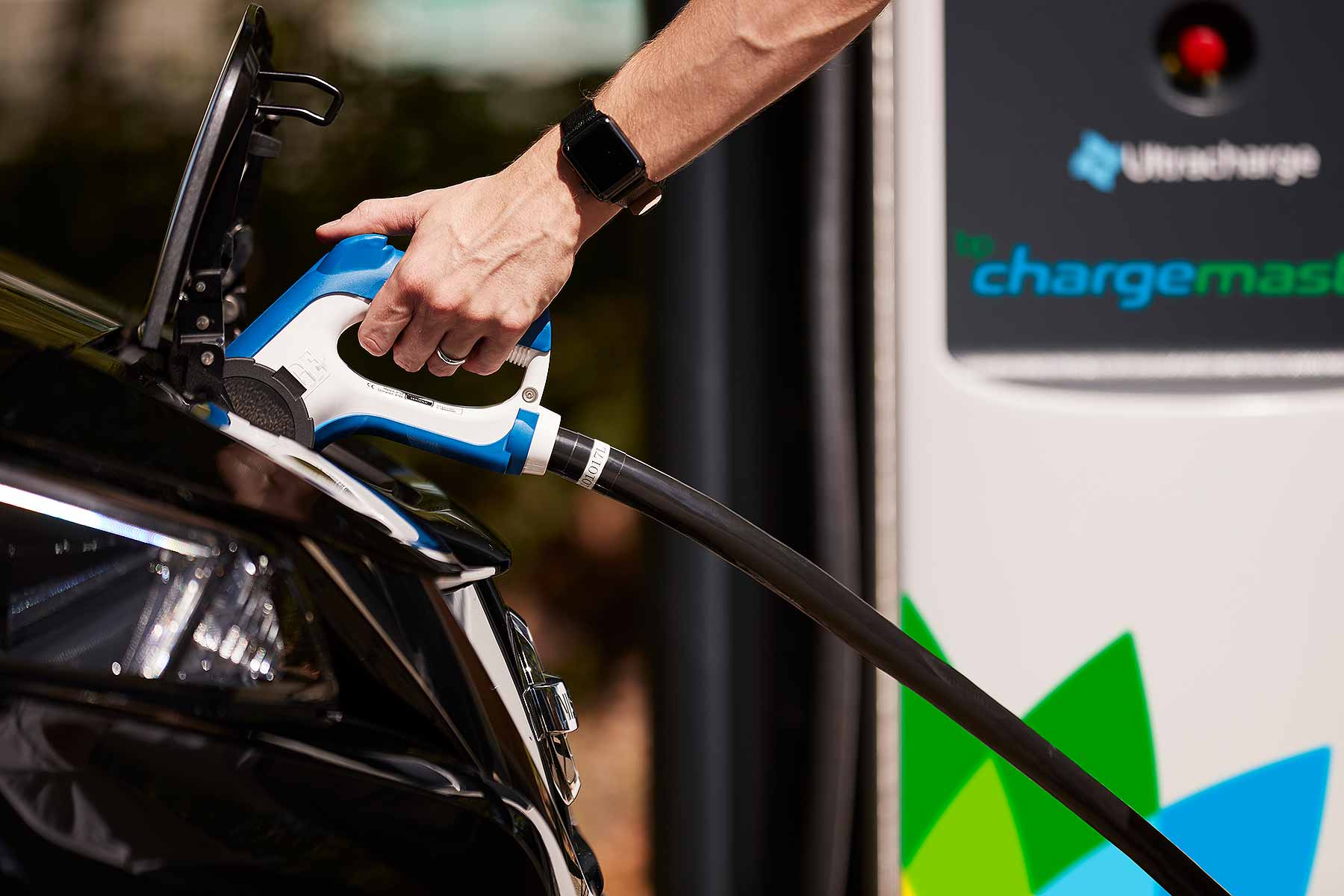 “At BP we believe that fast and convenient charging is critical to support the successful adoption of electric vehicles,” said BP’s Tufan Erginbilgic.

“Combining BP’s and Chargemaster’s complementary expertise, experience and assets is an important step towards offering fast and ultra-fast charging at BP sites across the UK and to BP becoming the leading provider of energy to low carbon vehicles, on the road or at home.”

Chargemaster chief executive David Martell said: “The acquisition of Chargemaster by BP marks a true milestone in the move towards low carbon motoring in the UK.

“I am truly excited to lead the Chargemaster team into a new era backed by the strength and scale of BP, which will help us maintain our market-leading position and grow the national POLAR charging network to support the large range of exciting new electric vehicles that are coming to market in the next couple of years.”