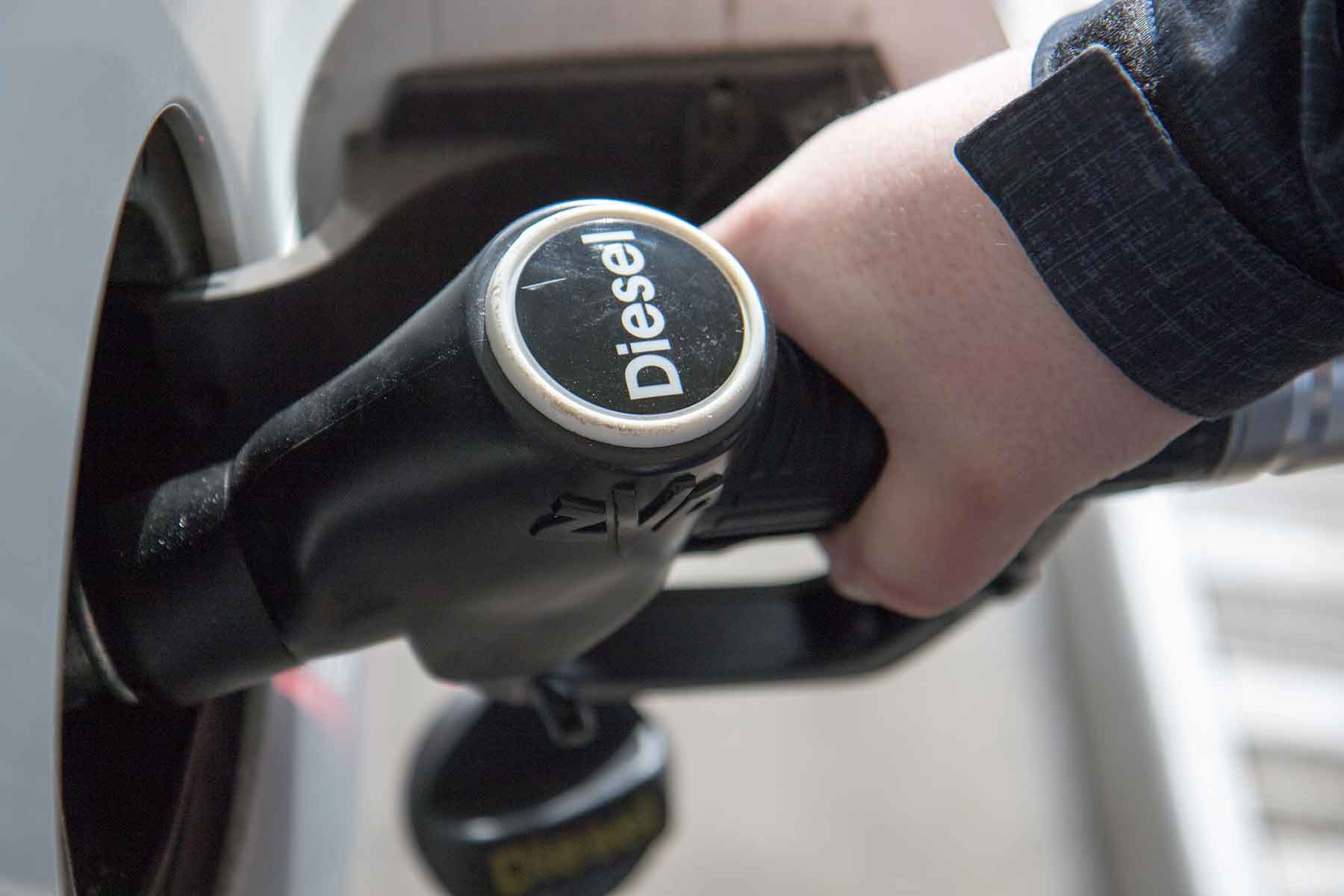 Barely a week after we published news on a range of new clean diesel engines for the Hyundai Kona, are we solemnly reading more daunting predictions for the future of the fuel.

Consulting firm AlixPartners, which have been following the situation closely, reported that diesel would make up a mere 5 percent of the market share come 2030. For context, that’s an updated figure with a 4 percent reduction on the 9 percent market share prediction from a similar report in 2016.

Diesel has had more than its fair share of unwelcome time in the spotlight over the past couple of years, which is likely to have a negative impact on the battle to reduce CO2 figures (at a 4.6 percent rate of reduction up to 2021). The firm actually reports a 0.3 percent increase in g/km figures over the course of 2017.

While the high nitrogen oxide emissions are the headline offence for diesel, lower CO2 numbers were the crux of the movement in favour of the fuel in the years preceding the 2015 NOX emissions scandal. 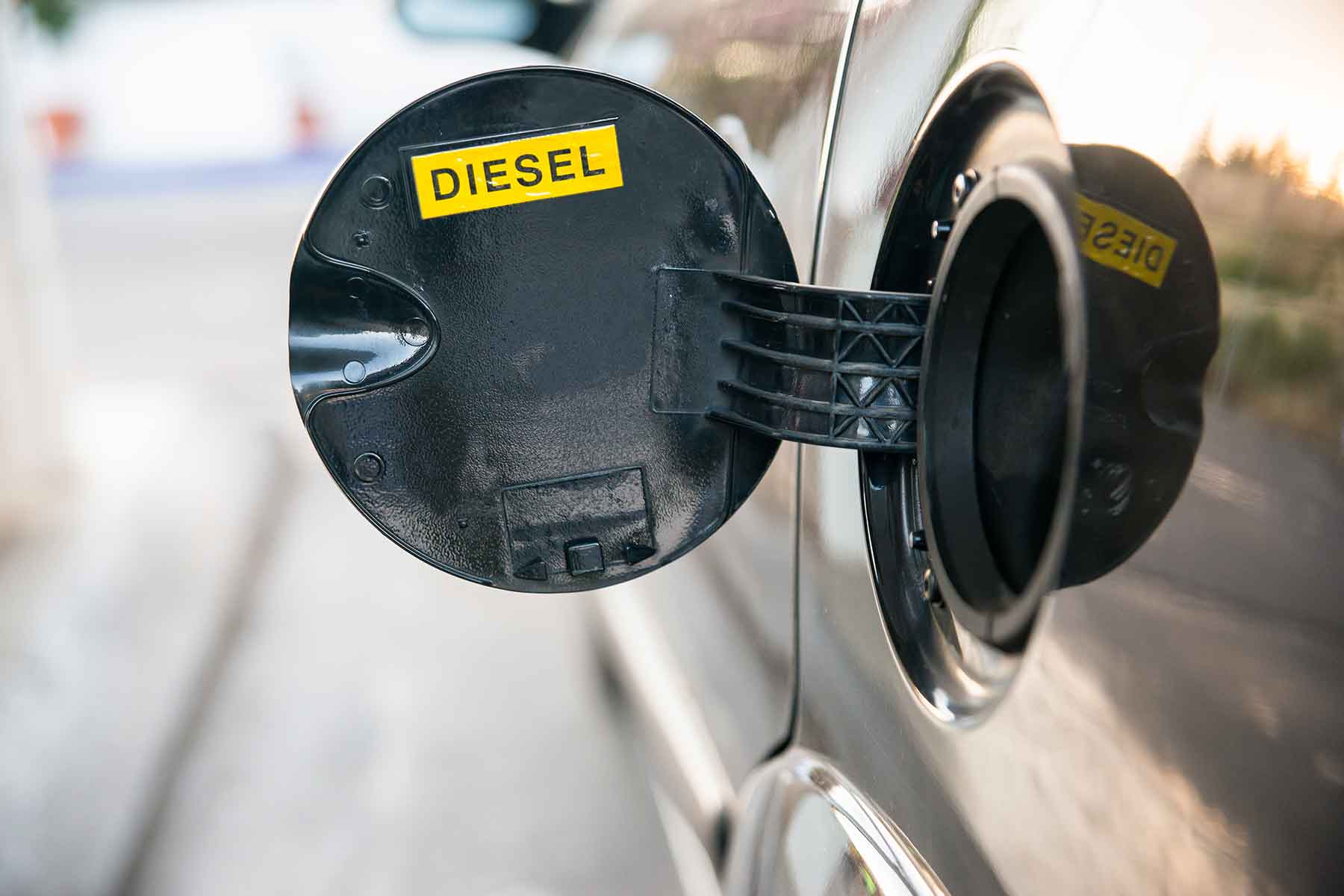 While Alixpartners claims manufacturers are “facing a technology choice” between hybridisation and full EV applications to meet targets, other reports talk of a “pile-up of epic proportions” as manufacturers spend upwards of $200 billion developing EV models that won’t make money.

Regardless of their claims, the market appears to be going full steam ahead at the beginning of its wholesale transition to alternative power sources. You can read what we found at the reveal of the Advanced Propulsion Centre UK’s Roadmap Report Towards the 2040 fossil fuel sales ban here.

Last year saw a 17 percent drop in diesel car demand, with the month of May witnessing a year-on-year decrease of 23.6 percent according to the Society of Motor Manufacturers and Traders (SMMT).

With questions over the validity of manufacturer’s emissions claims ongoing, that downward trend is likely to have continued throughout this year. Manufacturers like Hyundai and Mercedes-Benz insist that diesel isn’t dying, releasing clean diesel models with new technologies and even hybridisation in the case of Mercedes’ 300de models. Whether their investment will pay off remains to be seen.