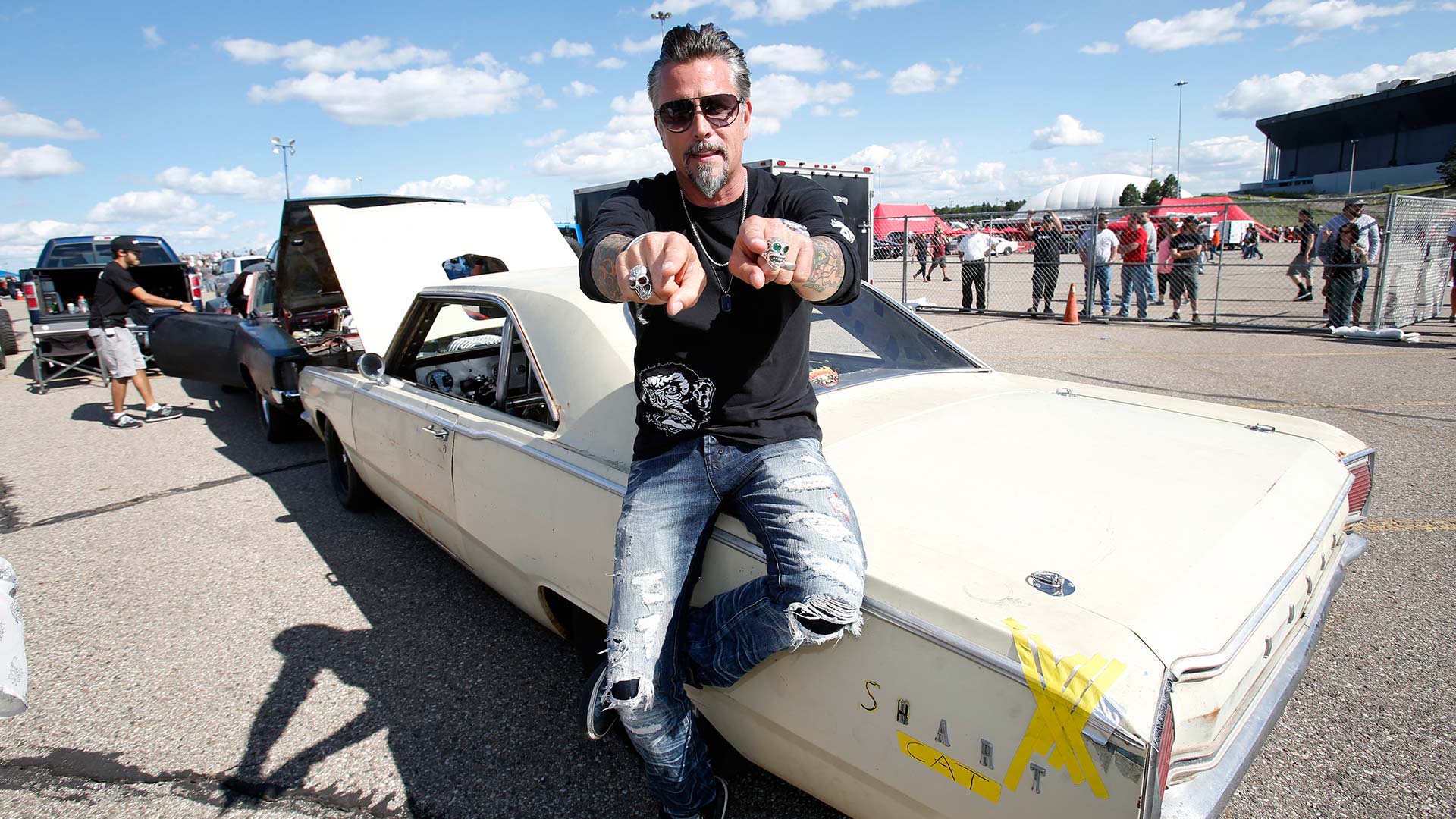 Richard Rawlings, star of the Discovery Channel’s Fast N’ Loud show, has many performance and muscle cars in his collection. However, that did not stop him from being upset when one was stolen last year.

The black Dodge Challenger SRT Hellcat was taken in September 2018 from the Dallas area, with Rawlings asking social media to help find the car. This particular Hellcat was used by his then wife, and had sentimental items left inside the glovebox when stolen.

Incredibly, despite the 707 horsepower Challenger Hellcat worth a substantial amount in parts alone, the car was found and recovered in one piece.

Still can’t believe we found her after all this time and it’s back where it belongs. Sadly I have to fly out to Cali for @fastnloudtv today but when I get back we’re gonna sort this all out with the insurance company. Who else is as excited as I am that the Hellcat is back? #gasmonkeygarage #gasmonkey #dodge #thatsmydodge #dodgehellcat #hellcat #hellcatchallenger

Rawlings took to social media again to announce the good news, showing off the fact that the Hellcat was finally back home.

According to the official Gas Monkey Garage website, the car had been spotted by an eagle-eyed member of the public in the Dallas area.

The local man made contact with Rawlings, who was delighted to be able to have the black muscle car safely returned to his possession. 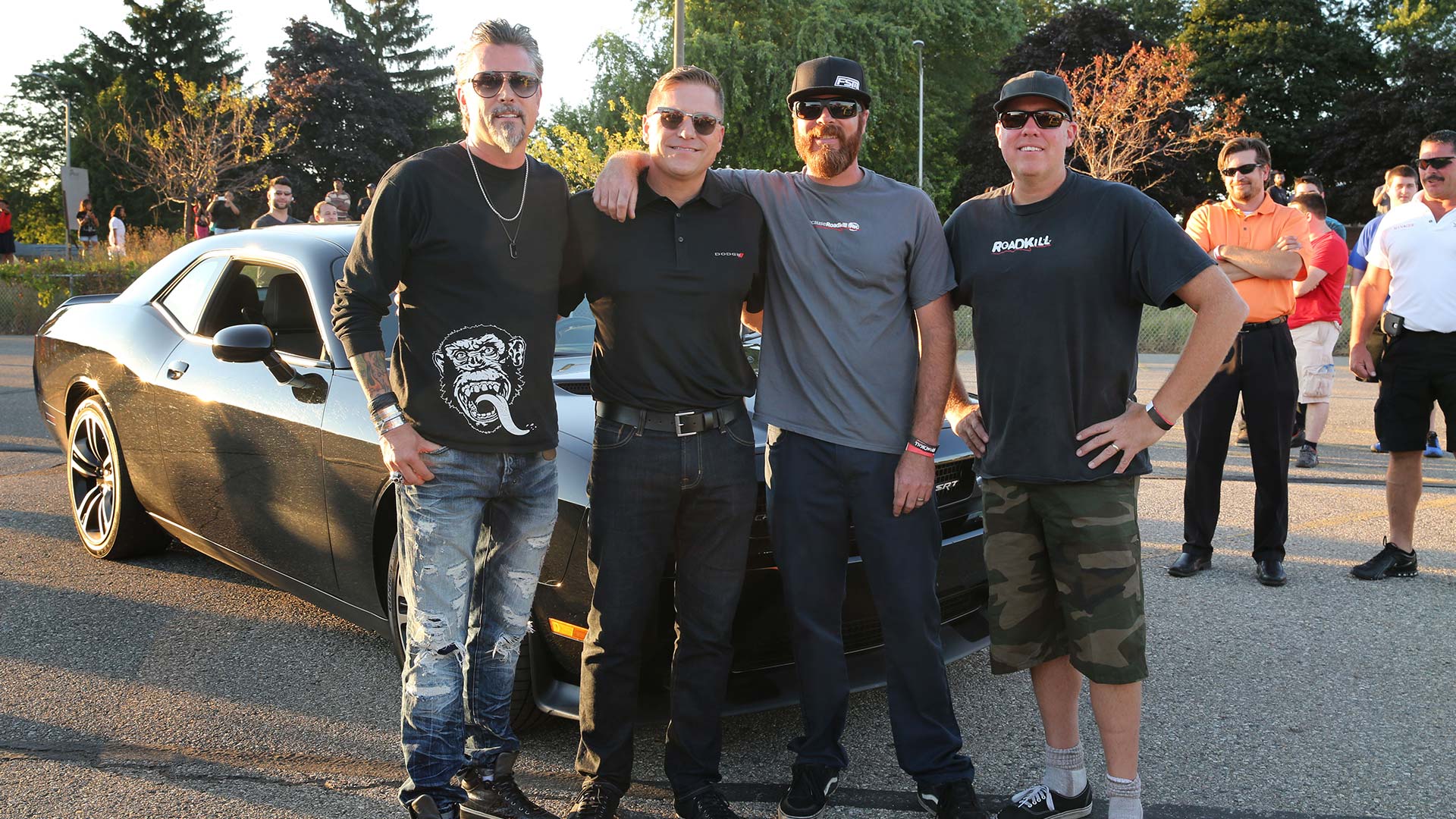 Although the Gas Monkey owner may have upgraded his car collection to include the more powerful Challenger SRT Demon, getting the Hellcat back is still important to him.

FIlming commitments for Fast N’ Loud, now returning for a 15th series, meant Rawlings was unable to spend too long being sentimental. He did promise to “sort this all out with the insurance company” before jetting off for a week long vacation, though

The latest series of the popular TV show is expected to start airing to Discovery Channel viewers next month. Rawlings has already promised that the new episode will be even bigger and more dramatic than before.