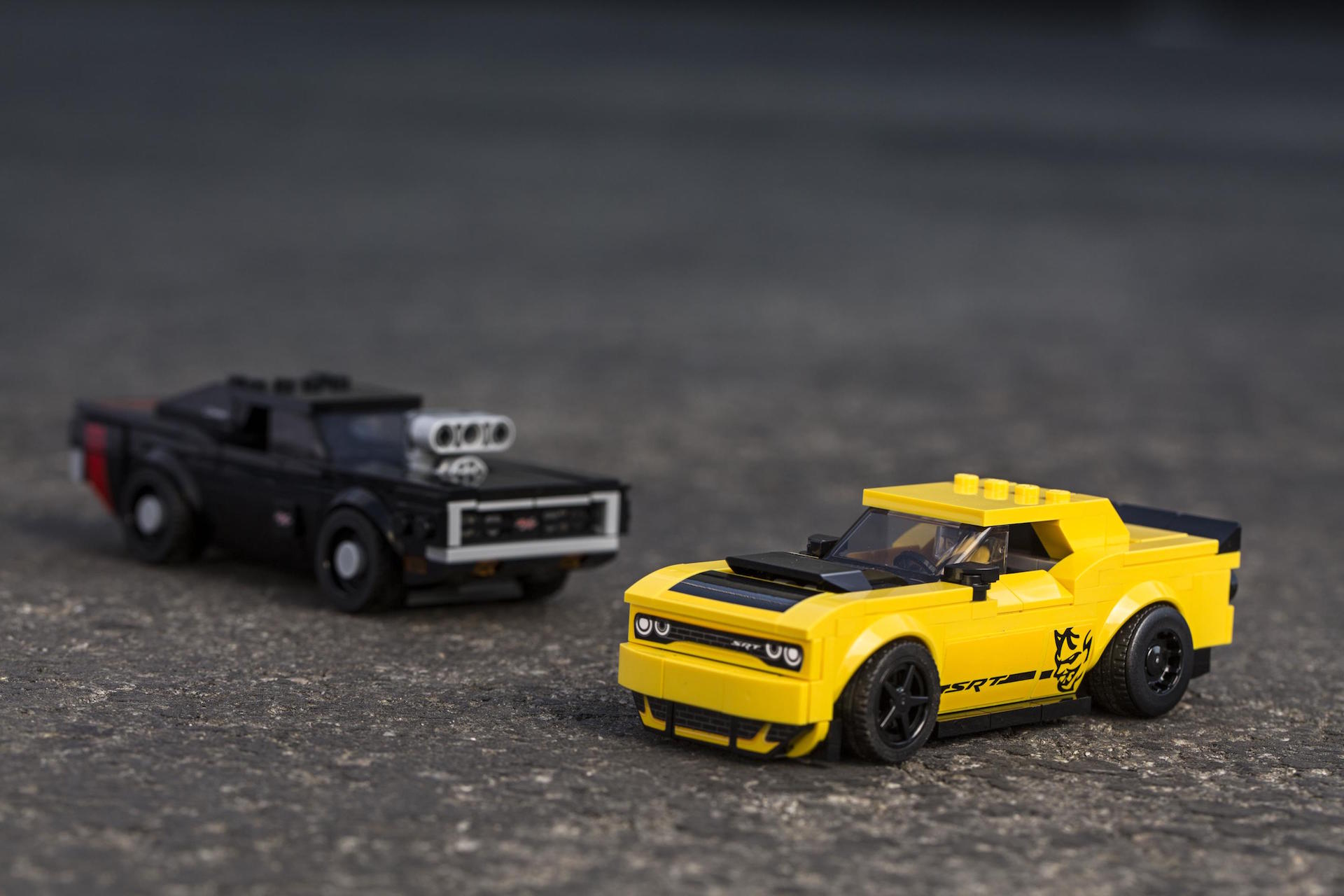 Combining two machines into one set, Mopar fans of any age can create the latest 2018 Challenger SRT Demon, along with the 1970 Charger R/T. 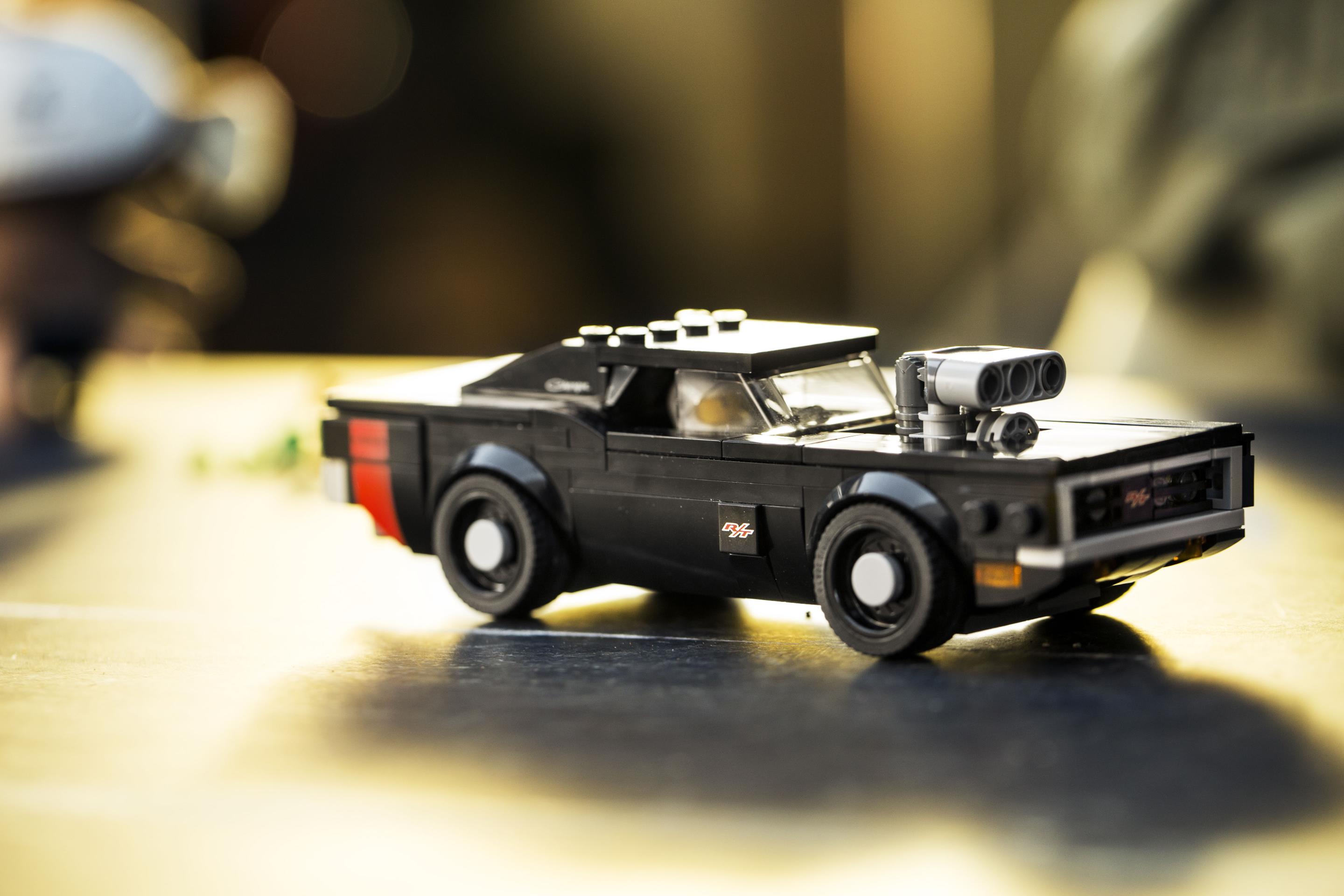 Although the Lego Challenger SRT Demon might not have a 840hp supercharged Hemi engine, it still has the many of the features recreated in miniature.

That means two sets of wheels – just like the SRT Demon, along with a hood scoop, dual-exit exhaust, and replica decals.

Going retro with the Charger R/T means a removable supercharger, an alternative engine cover, and a faithful recreation of the iconic hidden headlights.

Take it to the strip 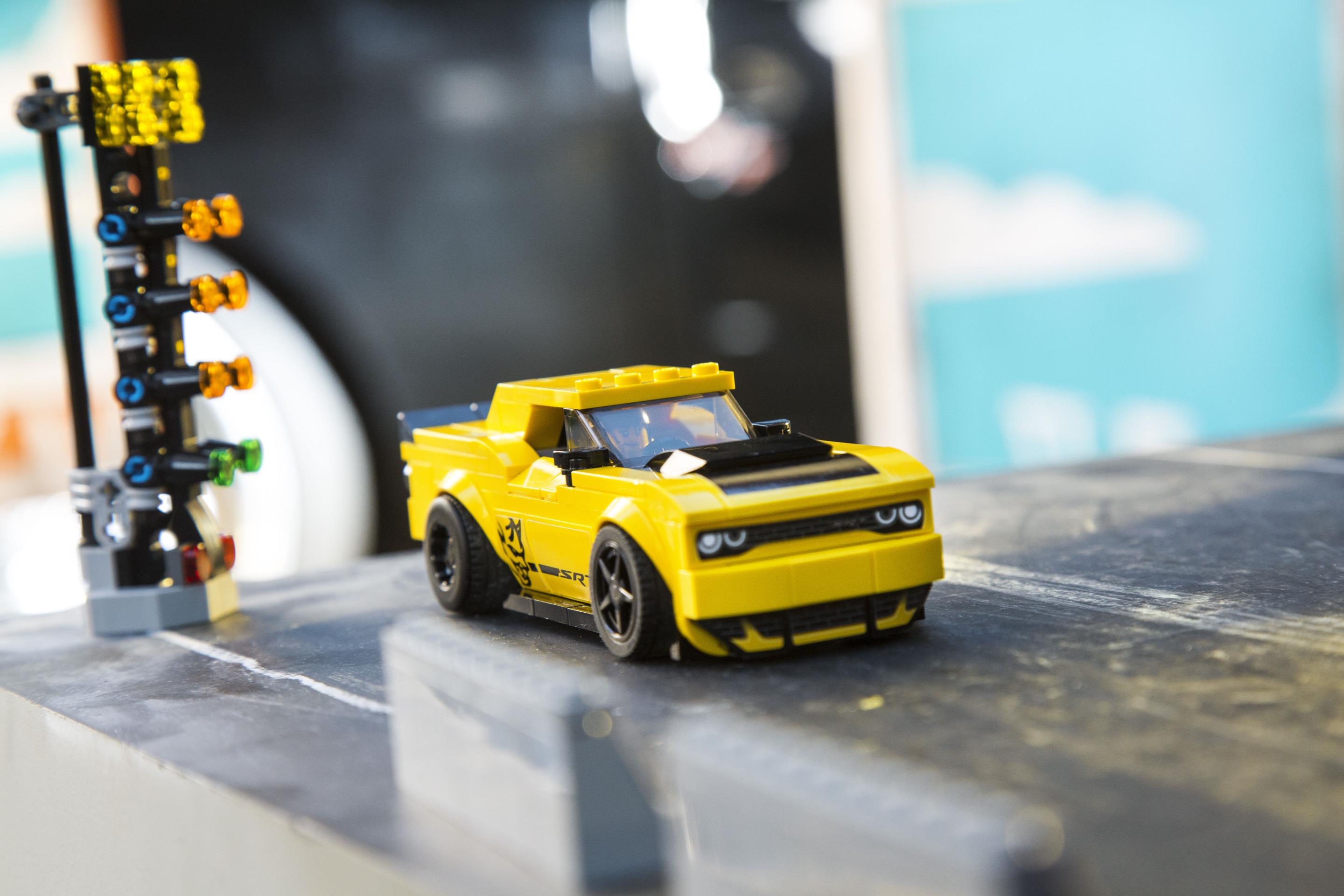 Along with the two buildable cars, the set also includes three Lego minifigures. This means a driver for each of the respective Mopar machines, along with a race marshall.

Given the quarter-mile ability of the SRT Demon, the set also includes a Christmas tree start light. Operated by a lever, the Christmas tree counts down to start the race, making it a test of reactions.

Following the impressive array of records set by the SRT Demon, we imagine many Lego versions will be launching down miniature drag strips with their front wheels in the air. 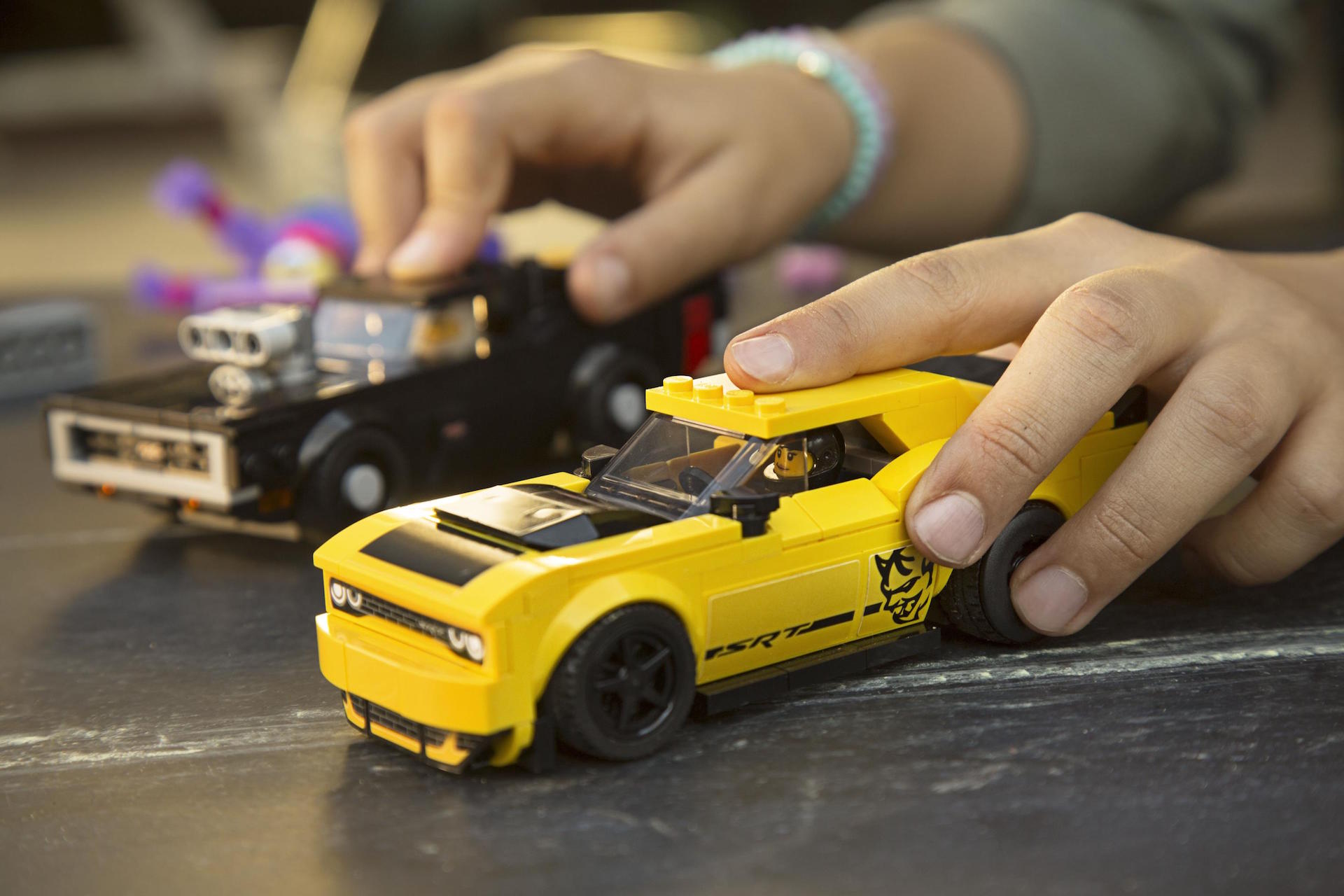 Whilst trying to find a 1970 Charger or Challenger SRT Demon is likely to need a trip to the auction house, buying the Lego set is much easier. Fans can purchase it right now from the online Lego Shop.

The latest Lego Speed Champions update also sees a Chevrolet Camaro ZL1 race car added to the range. Perfect if you need a GM machine to face-off against the two Mopar offerings.

Previous years have seen an ever-expanding collaboration between Lego and major car manufacturers. Last year saw the creation of a life-size Bugatti Chiron in brick form, with the car taking on a global tour.