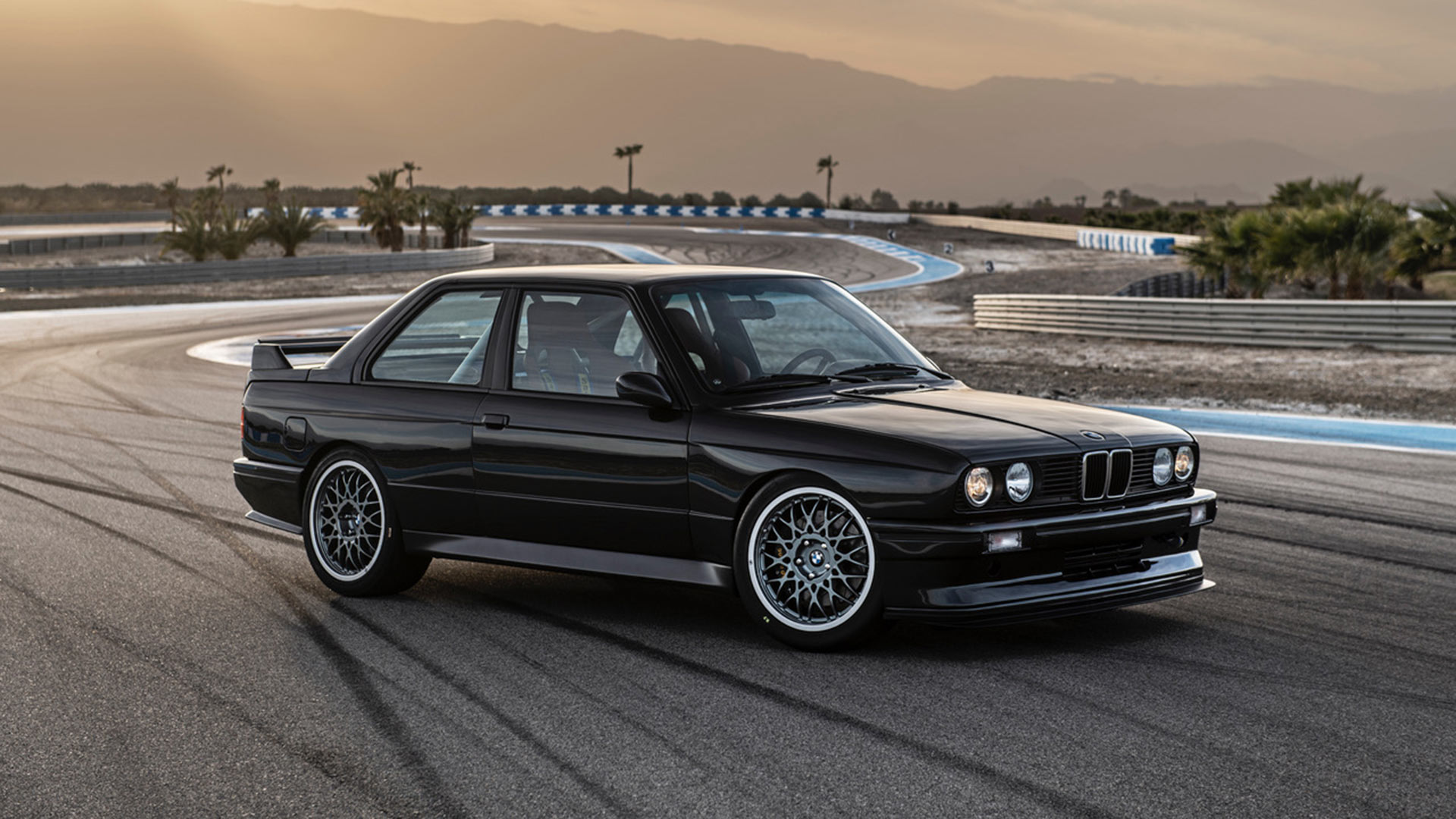 With interest in performance machinery from the 1980s and ‘90s at an all time high, Redux has taken on the formidable challenge of making an already desirable machine even more attractive.

It joins a growing band of companies such as Singer with the Porsche 911, Evoluto Automobili’s Ferrari 348, and the reborn Lancia Delta Integrale by Automobil Amos. 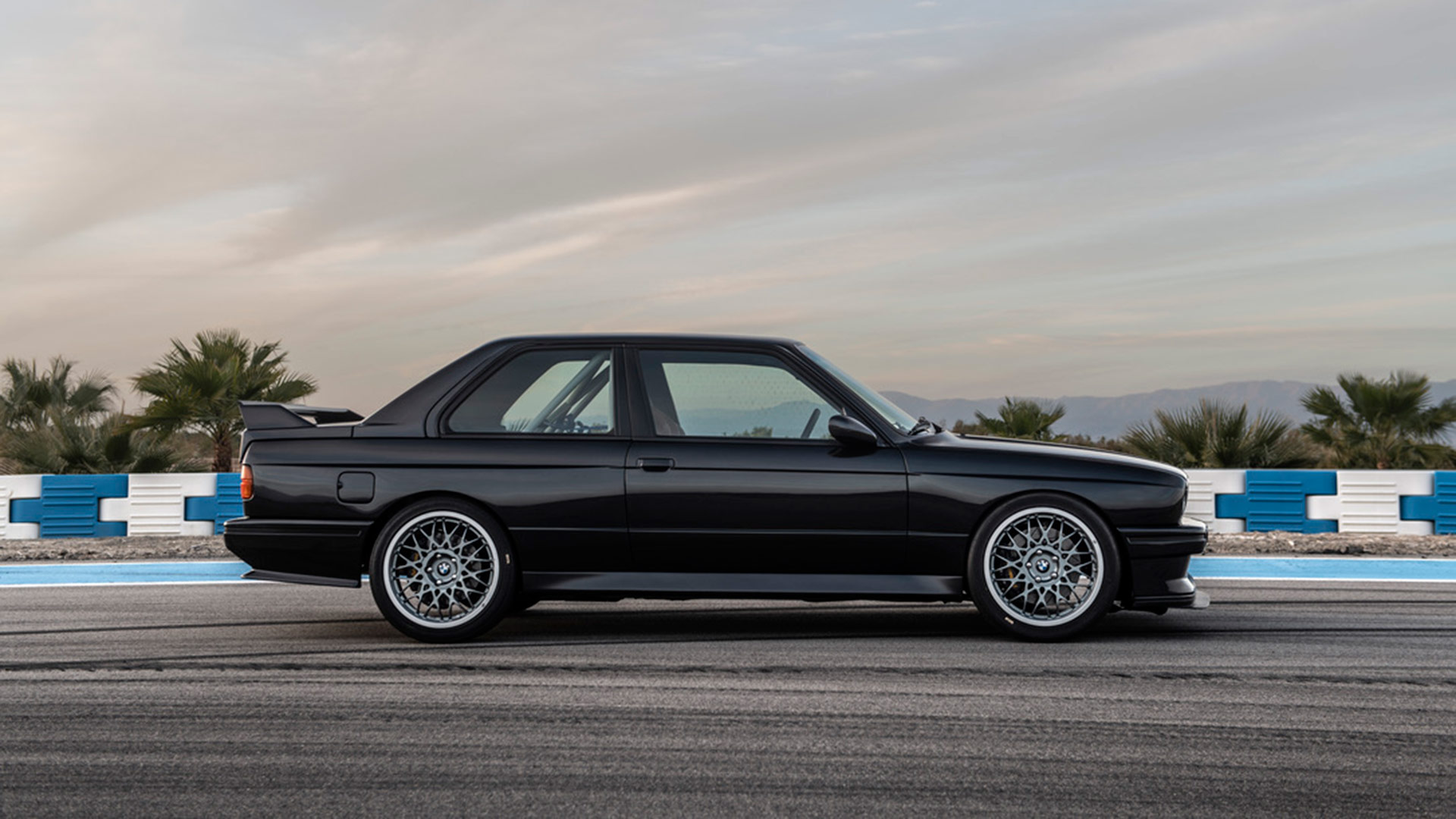 Although given the legendary status given to the original BMW M3, modernising an E30 requires serious effort. Not only could a botched job destroy a valuable classic, it also risks incurring the wrath of BMW purists.

Thankfully, the Redux team consists of BMW enthusiasts who understand the significance of the E30 M3. It means the work done is sympathetic to the original, and pays tribute to other BMW Motorsport efforts.

The process undertaken involves stripping the E30 M3 right back to the bare shell, and submitting the car to an extensive restoration even before any new parts are fitted.

Along with extra welding to the shell, lightweight carbon fibre replacements are used for the bumpers, wings, and the side skirts. 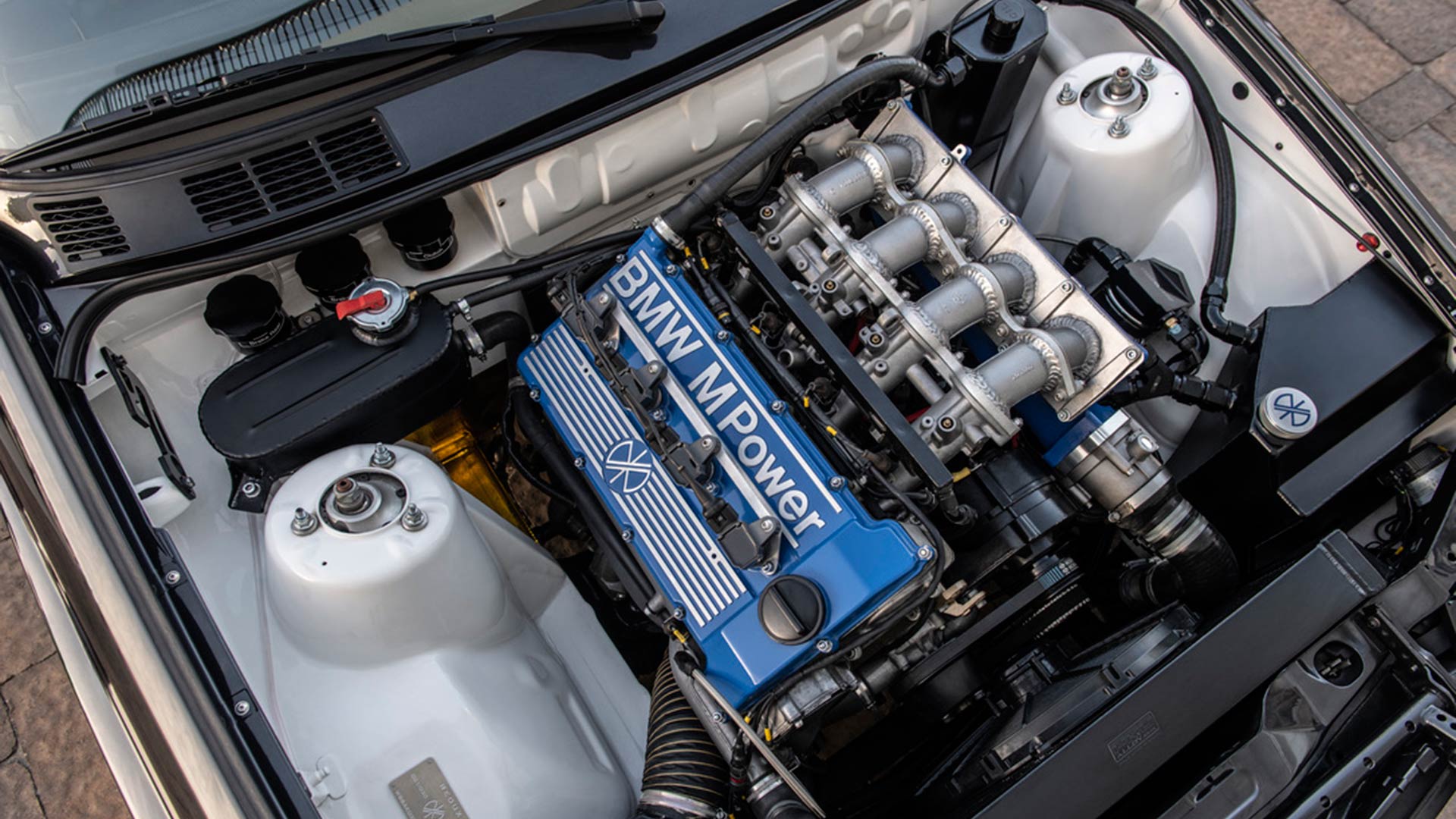 In the engine bay is where the most controversial change occurs. The existing S14 naturally aspirated 2.3-litre four-cylinder motor is thoroughly rebuilt, growing in displacement to 2.5-litres.

Redux then adds a turbocharger, which may well have had BMW fans up in arms. There has however been careful consideration given to the change. The firm toyed with the idea of swapping to another engine but wanted to maintain the balance of handling and performance.

Forced induction was the best solution, and also a nod to the epic BMW M12 1.5-litre turbocharged engines which tasted Formula 1 success in the 1980s.

For those who find a 390hp and 390lb-ft turbo motor a step too far, Redux also offers the engine in unboosted form. 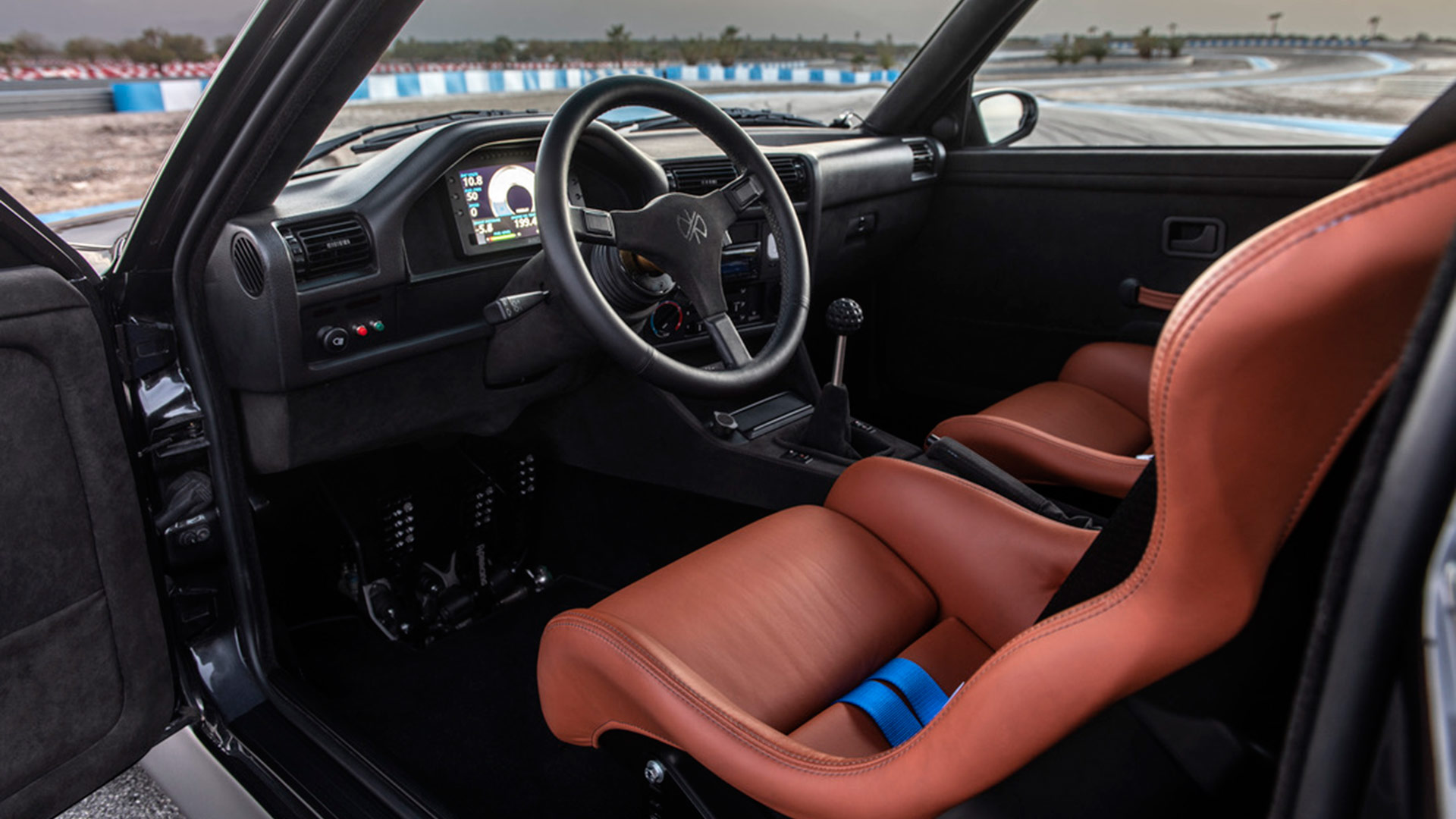 The rest of the process involves a similar level of attention to detail, using performance components to modernise the E30.

The interior can be tailored to the exact specifications of each owner. Alcantara can be found covering the door cards and headlining, along with the removable rear bench seat.

A pair of bucket racing seats can be found in the front. A gear lever topped by a BMW Motorsport shifter nestles between them. 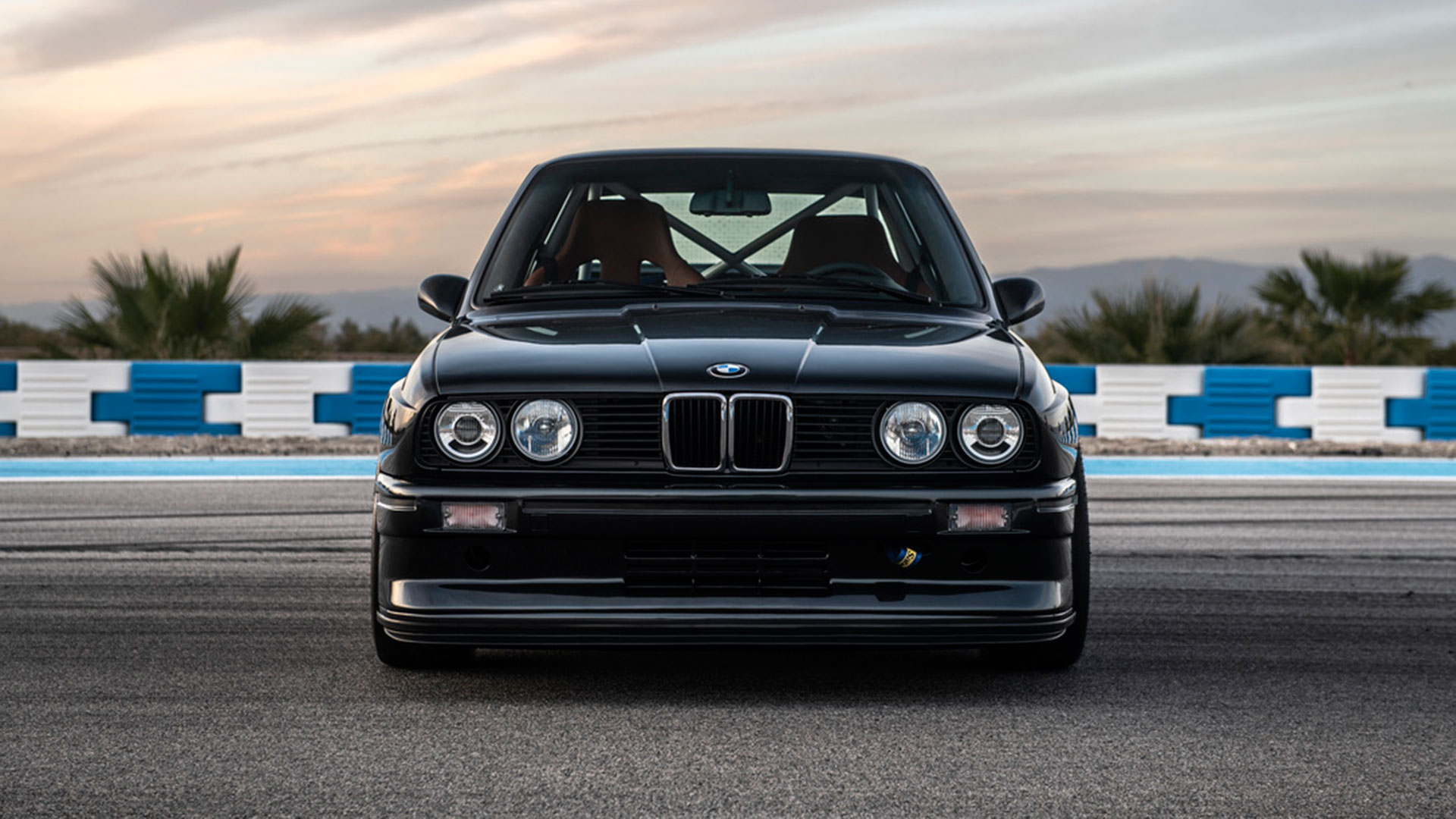 Just 30 examples are planned to be built, comprising of 27 limited editions and 3 special versions. Those interested will need to be patient, as Redux estimates a build time of 18-24 months per car.

Buyers can either supply their own car for conversion, or Redux can assist in tracking down an example to go under the knife.

With each car tailored to individual specifications, Redux does not quote prices. Improving on perfection is unlikely to be cheap though.