New research reveals British motorists’ real concerns about electric cars, and why many are hesitant to make the switch 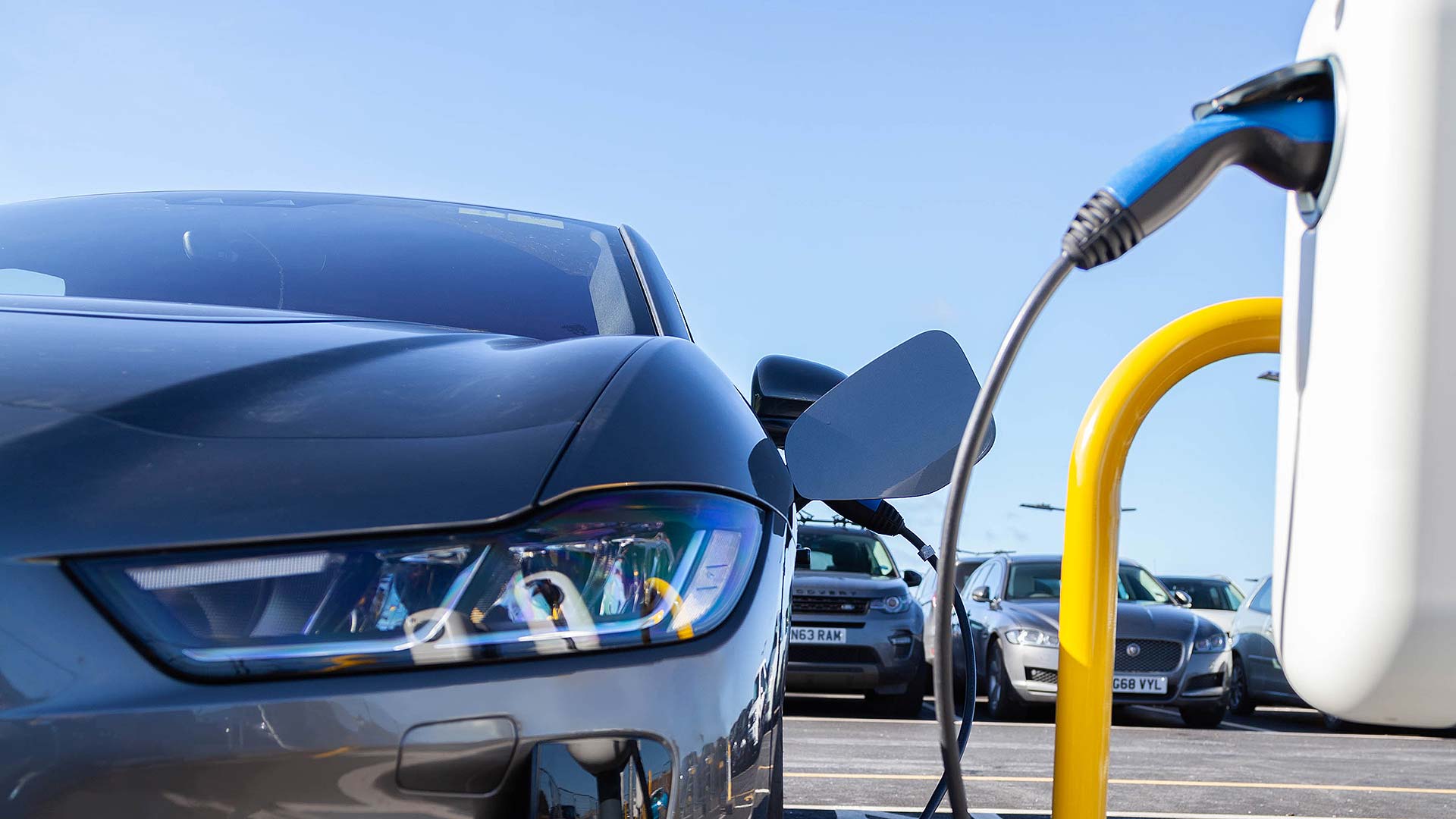 New research reveals what British motorists’ real concerns are about electric cars, and why many are hesitant to make the switch

The survey by Jardine Motors Group covers 2,000 car owners and throws up some interesting stumbling blocks…

Electric cars are too expensive 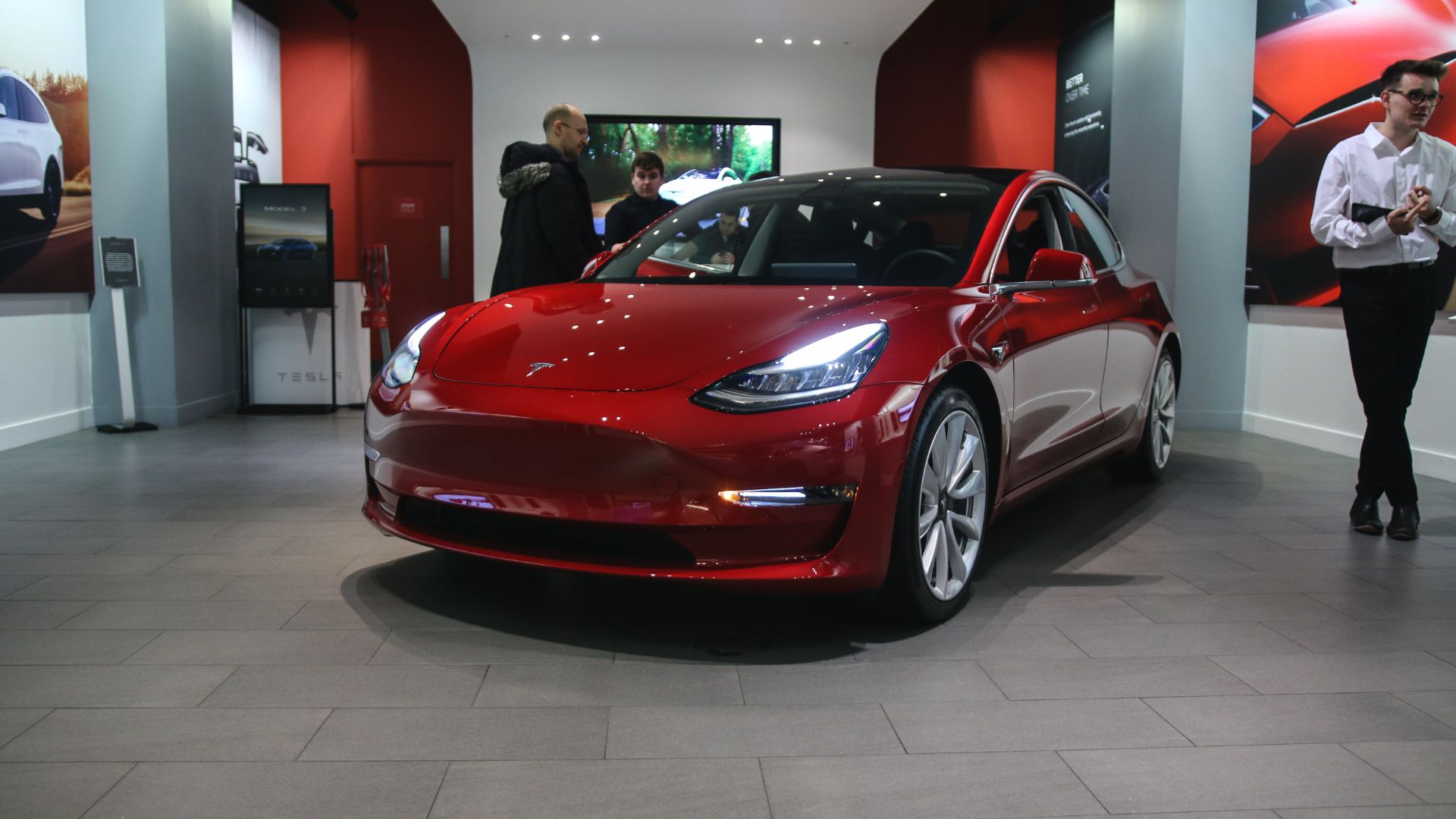 Around three quarters of respondents said electric cars need to be cheaper before they’d seriously consider buying one.

Even with subsidies, electric cars are, generally speaking, more expensive than their internal-combustion counterparts. Save perhaps for the forthcoming Tesla Model 3, which ought to match or beat similar executive cars on price.

The fear of running out of charge

It’s a combination of a charging network that’s perceived as inadequate, plus cars that don’t go far enough and don’t charge quick enough.

Seven in 10 said they were worried about battery life. And eight in 10 of those who are debating the move said they were apprehensive about running out of charge.

Generally speaking, a minimum range of 260 miles was considered desirable before electric cars would be viable. Two-thirds also worry that many electric cars take too long to charge.

Charging an electric car is too complicated 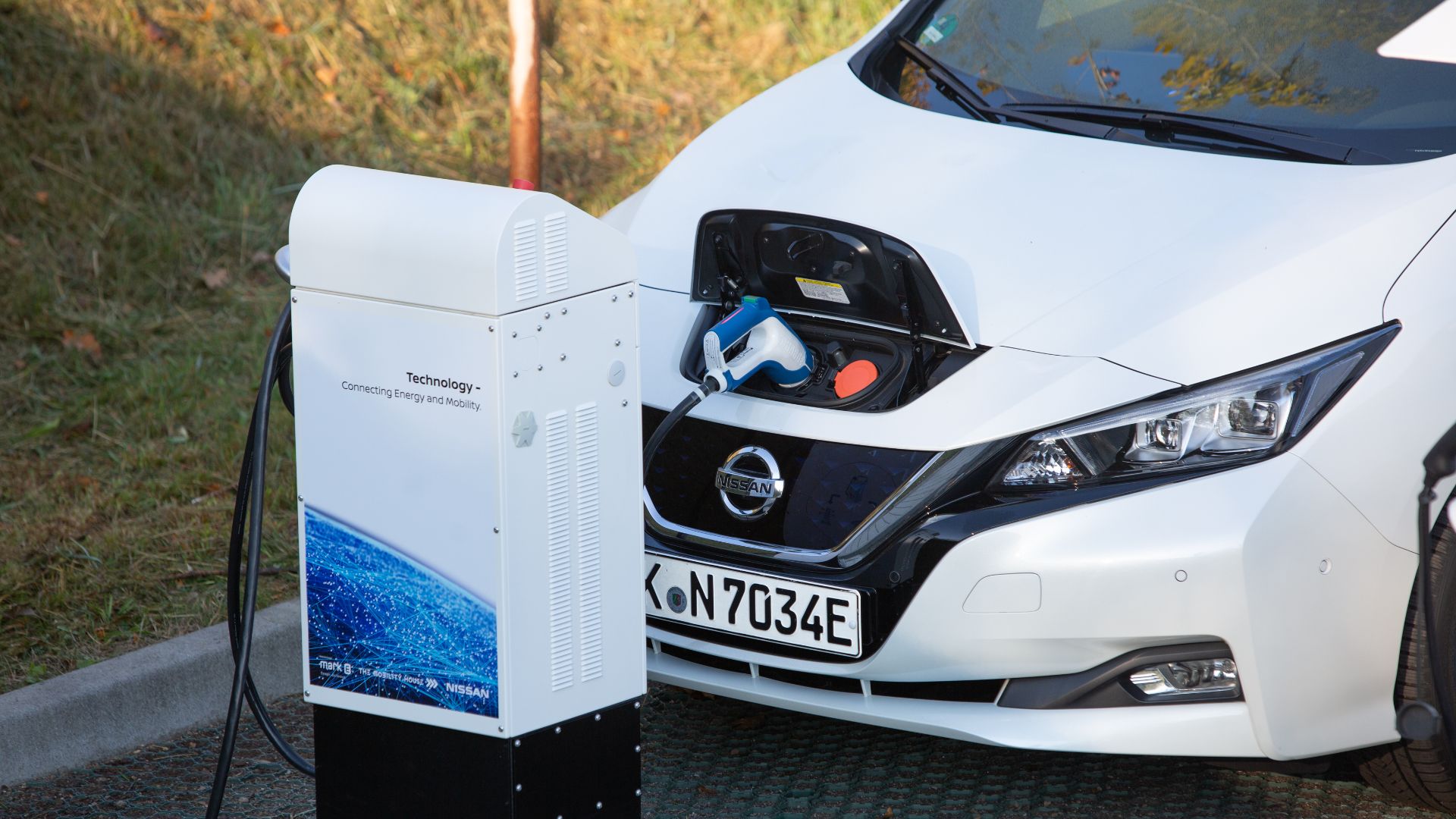 Seven in 10 respondents said all new-build homes should have charging points built in, while six in 10 said that it should be made law for employers to install electric car charging facilities.

The general feeling is that charging your car isn’t as easy as filling up with fuel, and that significantly reduces appeal.

In total, 300 respondents (15 percent) said they were looking to switch to an EV in the coming year.

Cars like the Kia E-Niro and Hyundai Kona Electric are closing in on a 300-mile range, and more like them are to come. Range is a problem that’s getting solved, gradually.

However, manufacturers still need to bring prices and charge-times down – and a cohesive, easy-to-use charging infrastructure needs to ramp up.

How to add wireless phone charging to your car

Here's how to update your older car with wireless phone charging – and for much less money than ticking the option box in a new car, too.
Read more

The exciting new cars of the 2016 Detroit Motor Show

What are the most common seasonal car repairs?

How car problems change as the seasons change
Read more

It's even safer and more practical than before, but the new Subaru Impreza definitely isn't fun
Read more