Fernando Alonso has been driven some hot laps in the new Toyota GR Yaris hot hatch. Here's what the racing superstar thought. 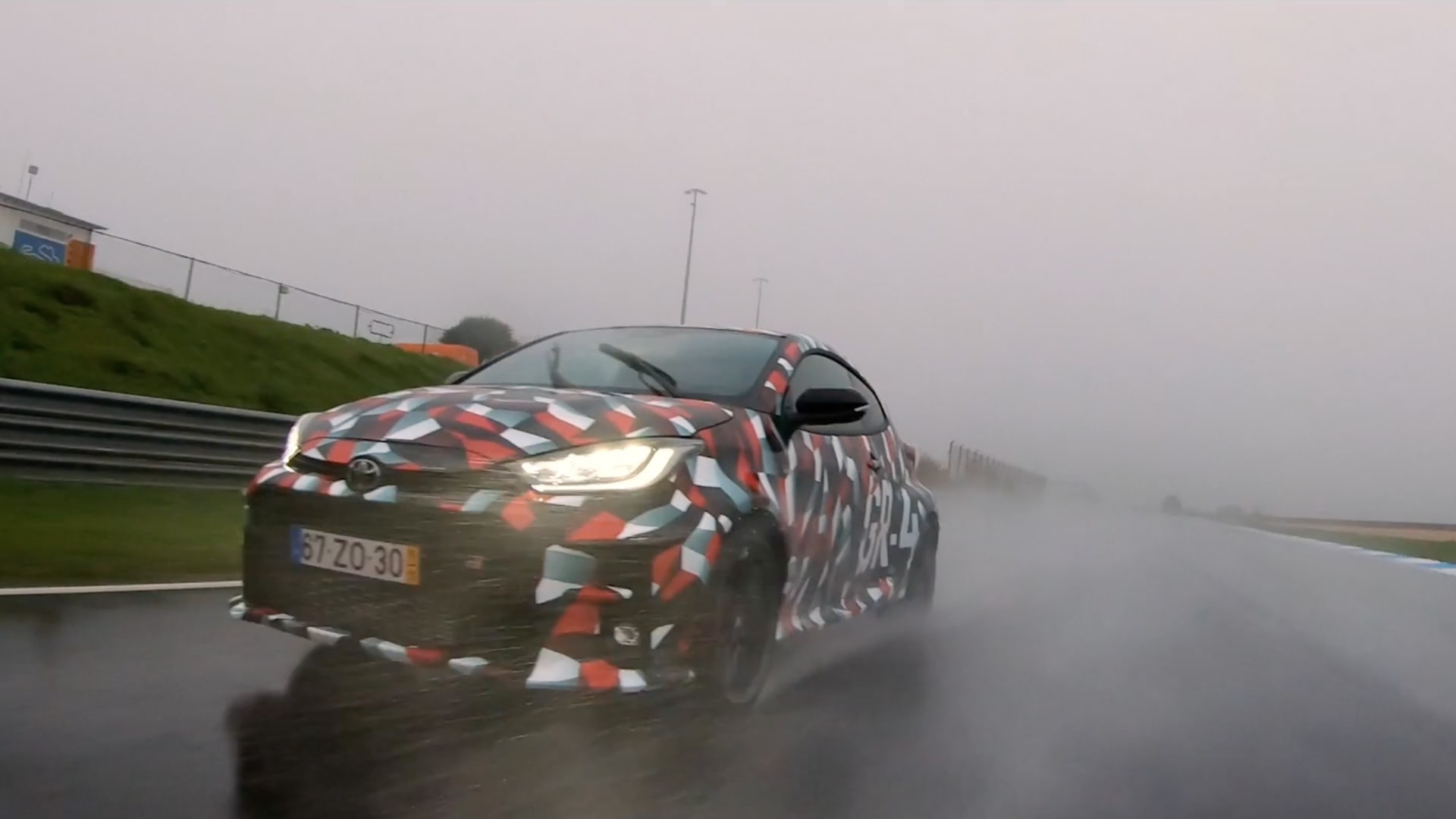 The GR Yaris is a modern-day homologation special, complete with wide wheelarches, more than 250hp and four-wheel drive.

Alonso isn’t just any Le Mans-winner, either. His victory was at the wheel of Toyota’s TSO50 LMP1 car, finally cementing the marque’s name in the history of the famous endurance race. 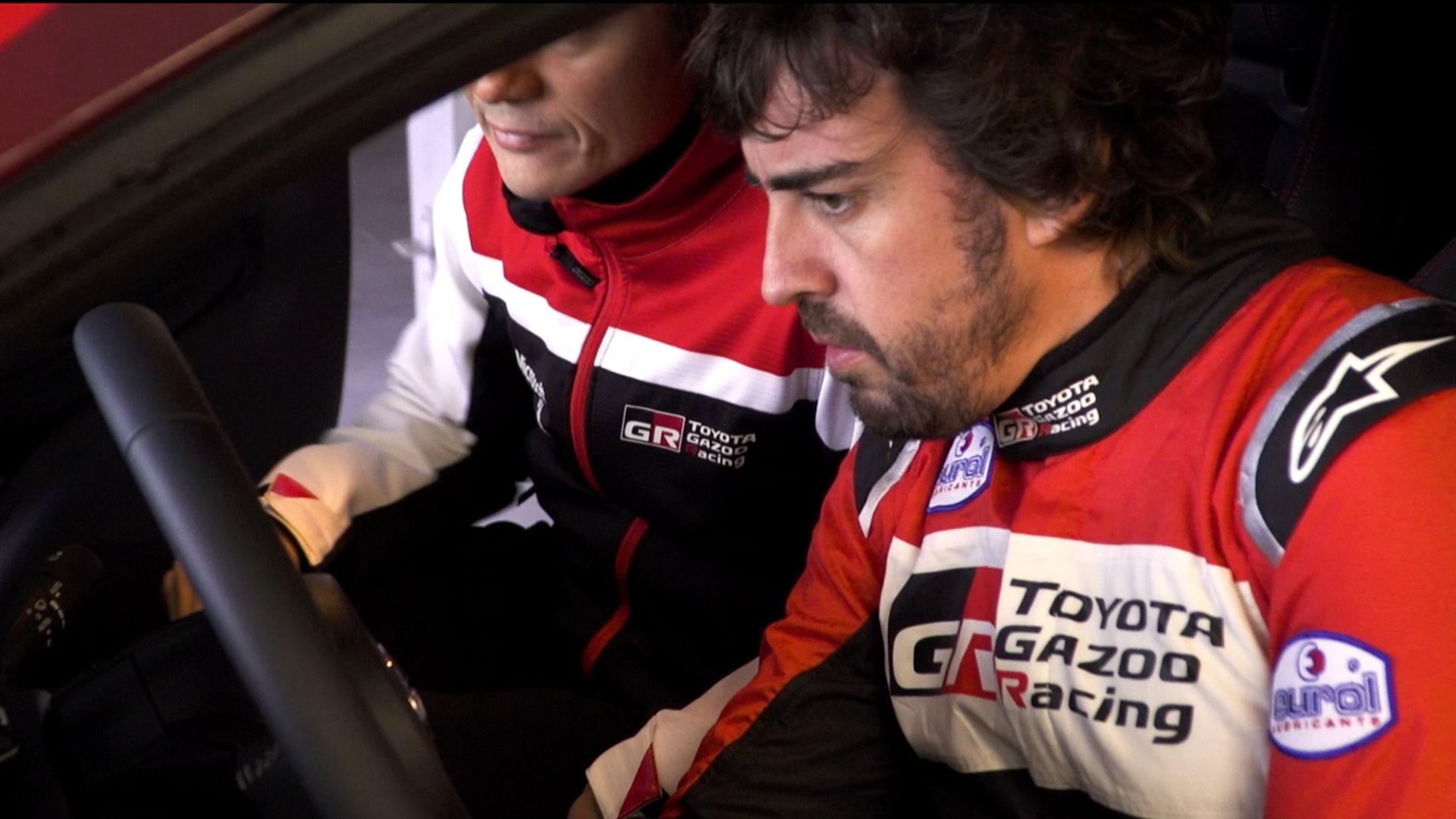 So, what does this pro racer, and perhaps the world’s leading authority on fast Toyotas, think of the Yaris GR?

“This car has the perfect combination of sport and good performance,” Alonso said.

“A very sporty car you can drive every day, exceeding your expectations in every gear change. In every braking point, in every corner, you know it’s a little bit better than you expect.

“Not only the power and the stability, but for me also the brakes, it was a really nice surprise. It is only the first few laps but it is exciting!” 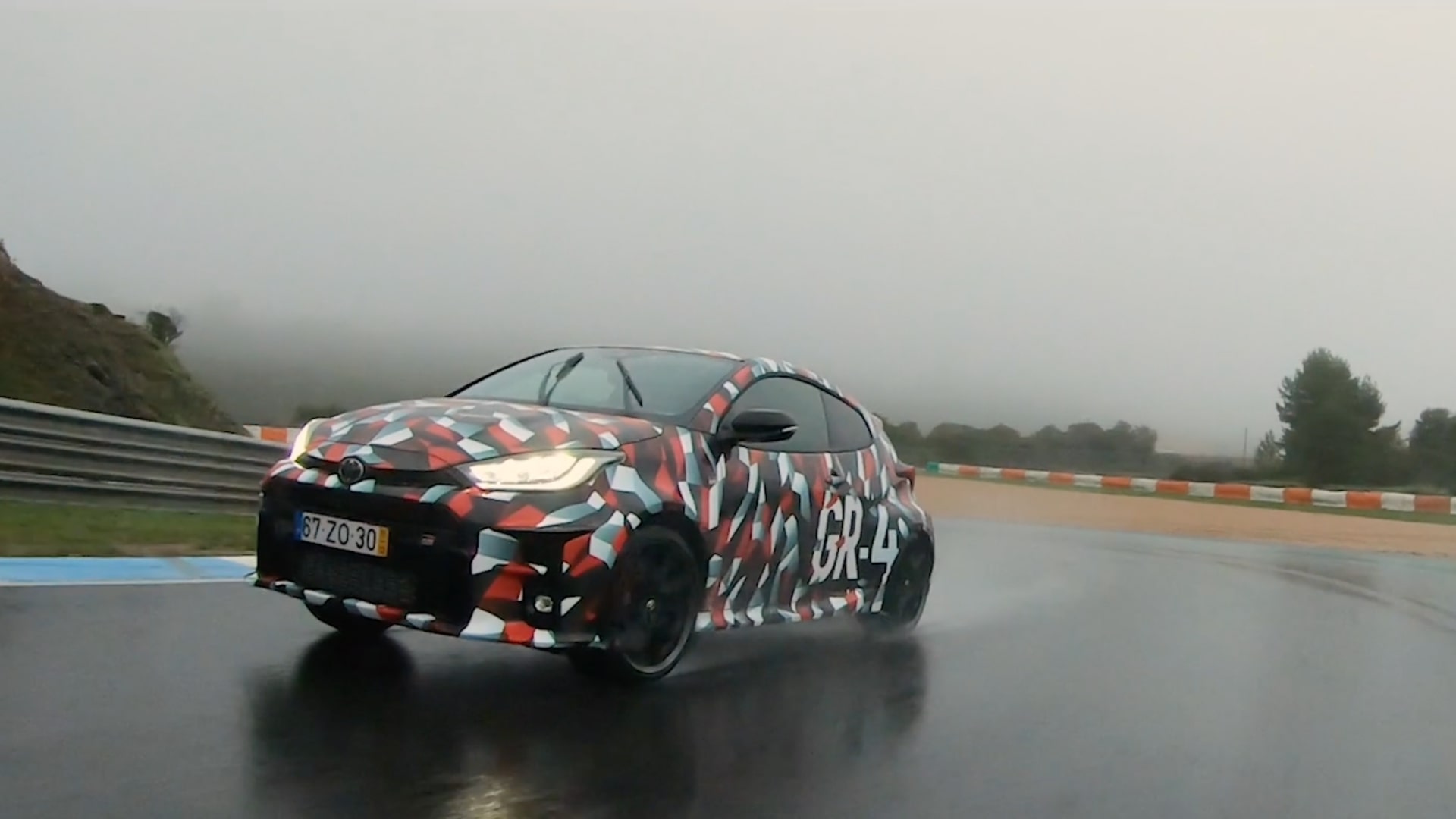 LMP1 cars and a fast Yaris aren’t Alonso’s only experiences with hot Toyotas. He’s also taken on the Dakar Rally for Toyota Gazoo Racing, making him well-placed to give feedback on a softer-focus rally-inspired car.

The Yaris GR is intended to homologate Toyota’s 2021 World Rally Car, the hope being for a competitive advantage.

With almost completely new bodywork and a new four-wheel-drive system, the cost of development is likely to be enormous. In spite of this, we reported that the price could be lower than you’d think, given Toyota intends to sell more than 15,000 of them.

On the eve of the new Premier League football season, we take a look back at the – often tenuous – links between cars and football
Read more

The M11 is named England's best motorway in a Transport Focus survey of 8,000 road users. The news is less positive for the M20, M23 and M4.
Read more

The cars of Boris Johnson and other British prime ministers

As Boris Johnson prepares to collect the keys to No. 10, we look at the cars UK politicians enjoy driving – or being driven in.
Read more