Prodrive Legends is dedicated to restoring and running ex-competition cars, including classic racers from Subaru, Aston Martin and Ford. 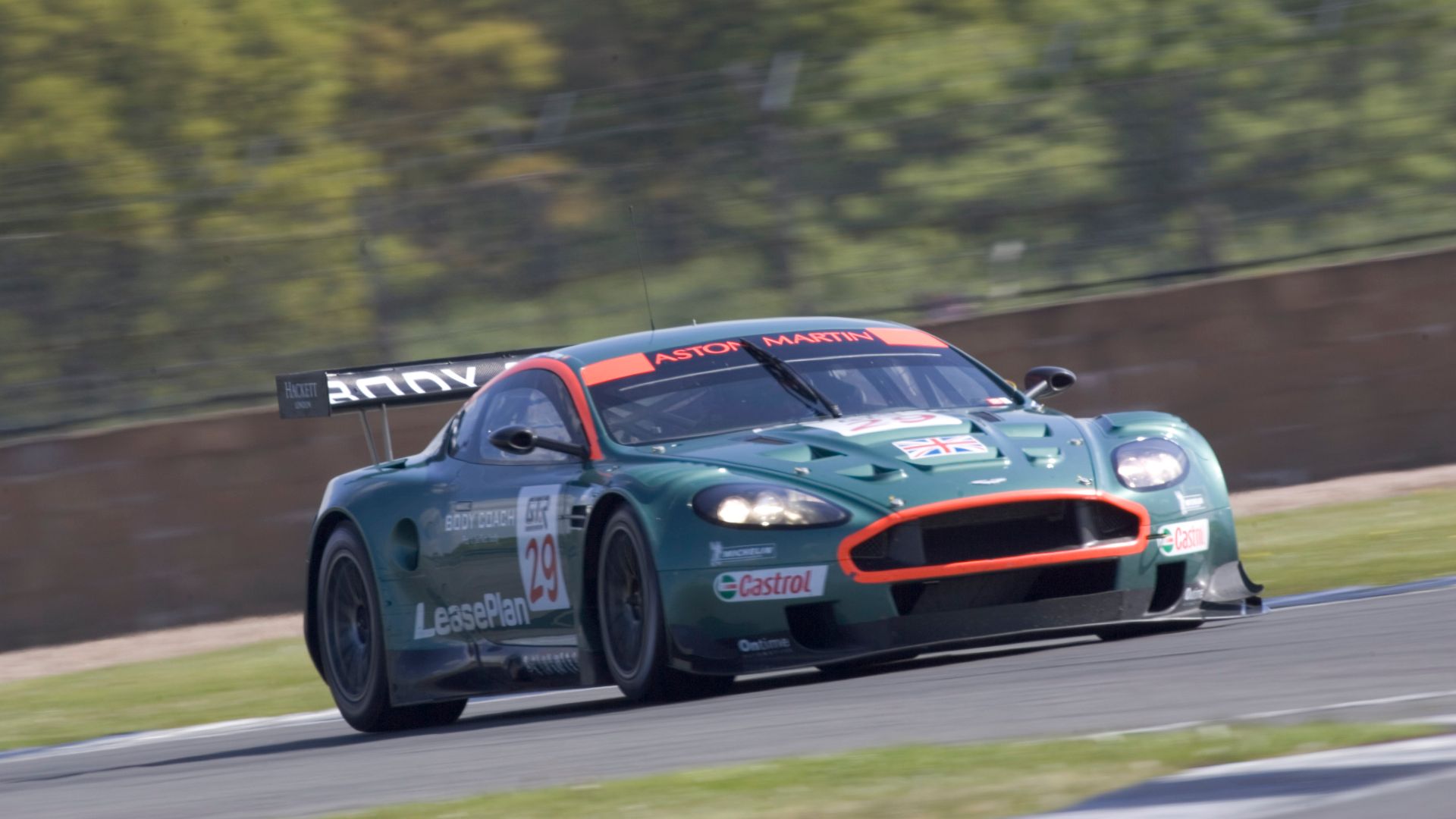 Prodrive is one of the most best-known and most successful racing car preparation outfits ever. It has built more than 1,100 race and rally cars, from Le Mans-winning Aston Martins to WRC-winning Subaru Imprezas. Now, to cater to its storied 35-year history, the company has launched Prodrive Legends, a programme is dedicated to restoring and running legacy racers.

“Many of these cars are now appreciating classics with immense value to their passionate owners,” said Paul Howarth, head of motorsport operations at Prodrive.

“With the formation of Prodrive Legends, owners can now bring the cars home to the same company – and even many of the same people – who originally designed and built them and took them to multiple wins.” 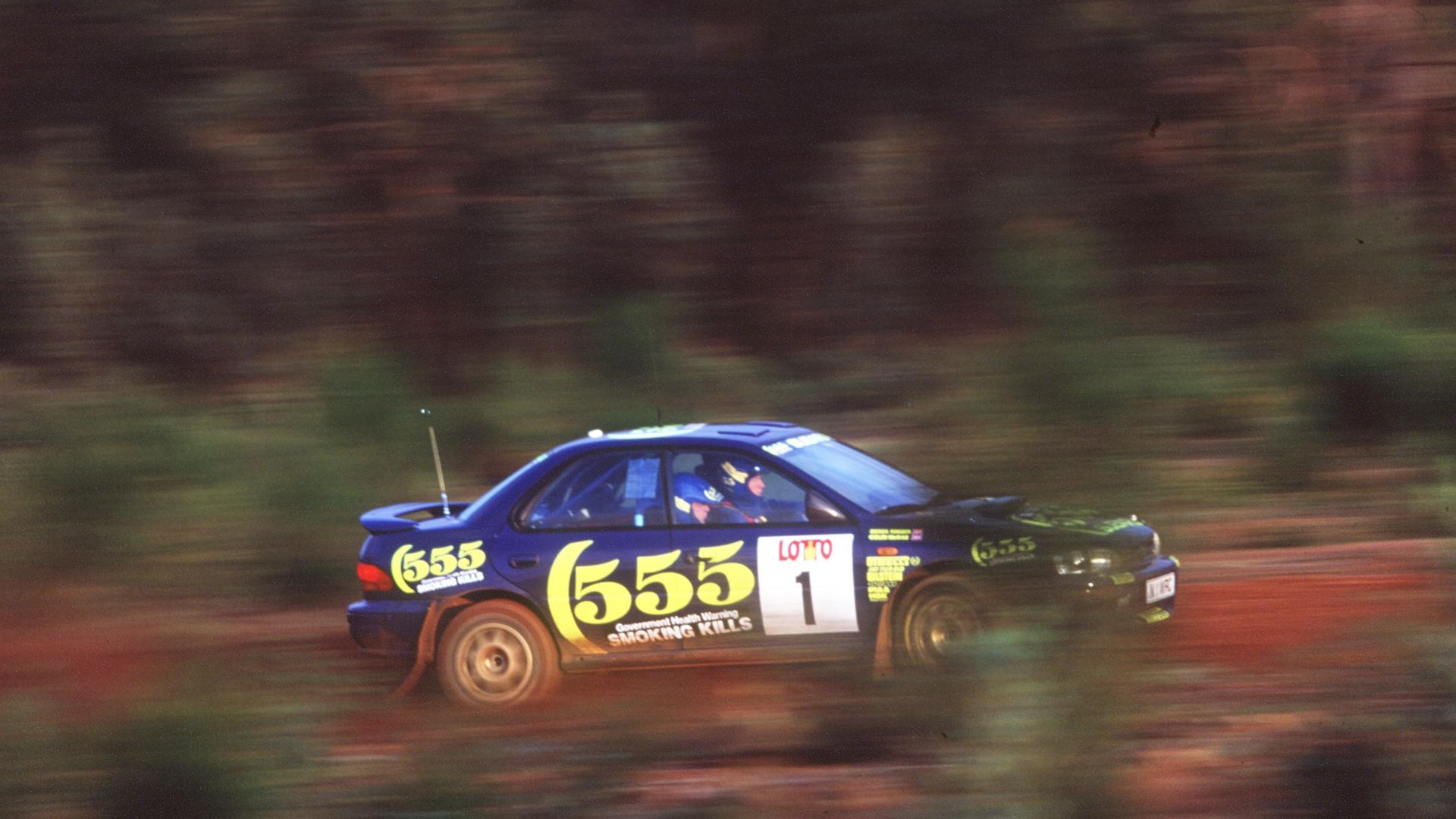 The Legends programme only covers Prodrive-built cars and includes a fixed-price authentication service to document your chassis as genuine. It also includes factory-spec engine rebuilds at the company’s new powertrain centre.

You can have everything from a quick race preparation to a ground-up restoration. Think of it as Prodrive’s very own Ferrari Classiche service.

“Quite simply, there is nobody in a better position to rebuild a Prodrive car. We literally know them inside out. Many of the people we have on the Prodrive Legends team built the cars originally,” continued Howarth. 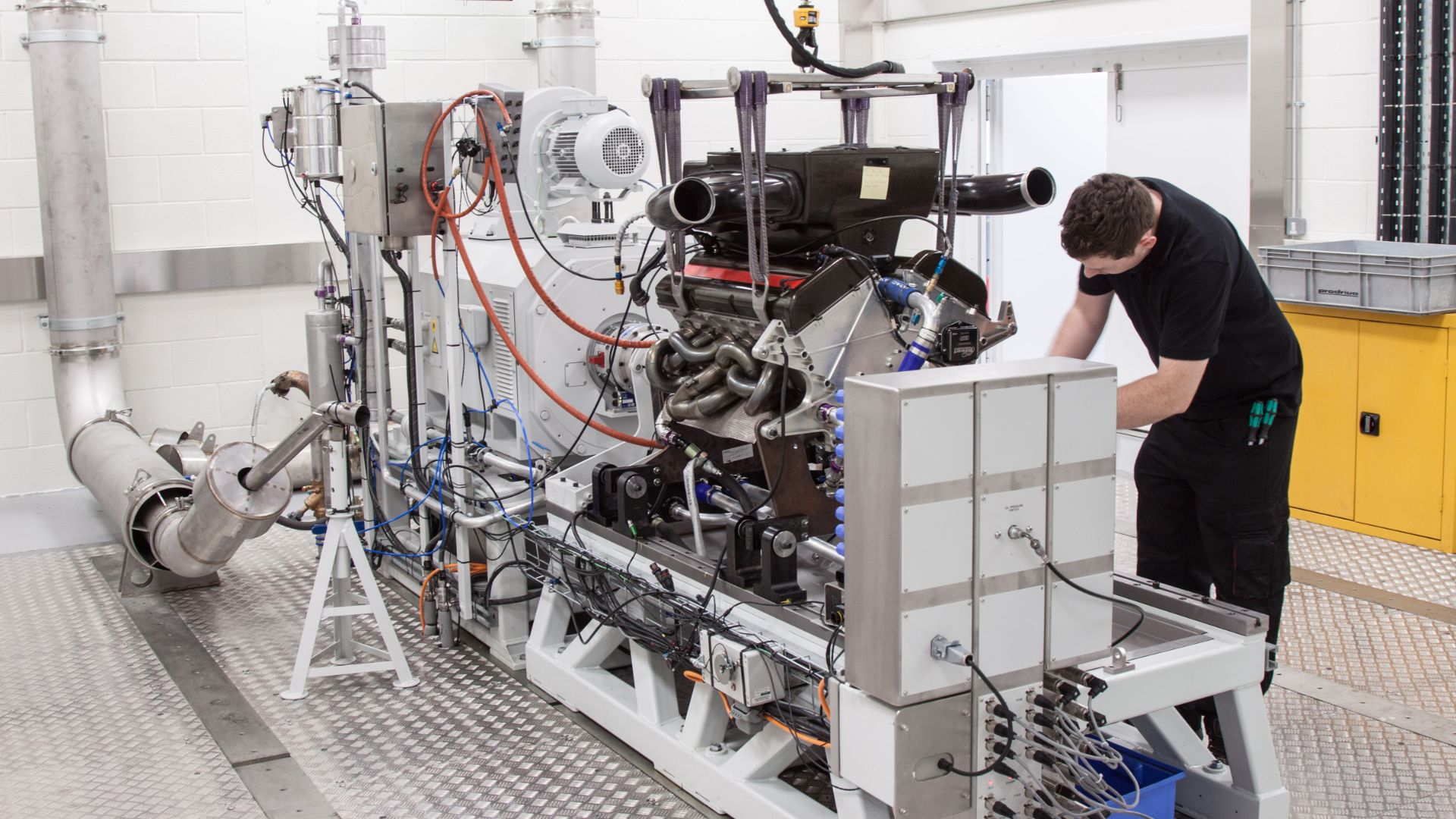 “What’s more, we have all the original build data and also hold the rights to reproduce key parts of the cars, while sourcing genuine components doesn’t pose an issue thanks to the network of contacts we have established. The level of our work pays dividends for customers who wish to compete and those that see it as an investment. Any car that leaves us will be turnkey and ready to run competitively.

“For those that wish to optimise the value of their car, as well as its performance, having Prodrive Legends authenticate and rebuild it ensures that it meets market expectations, where only the cars with the most impeccable provenance command the highest prices.” 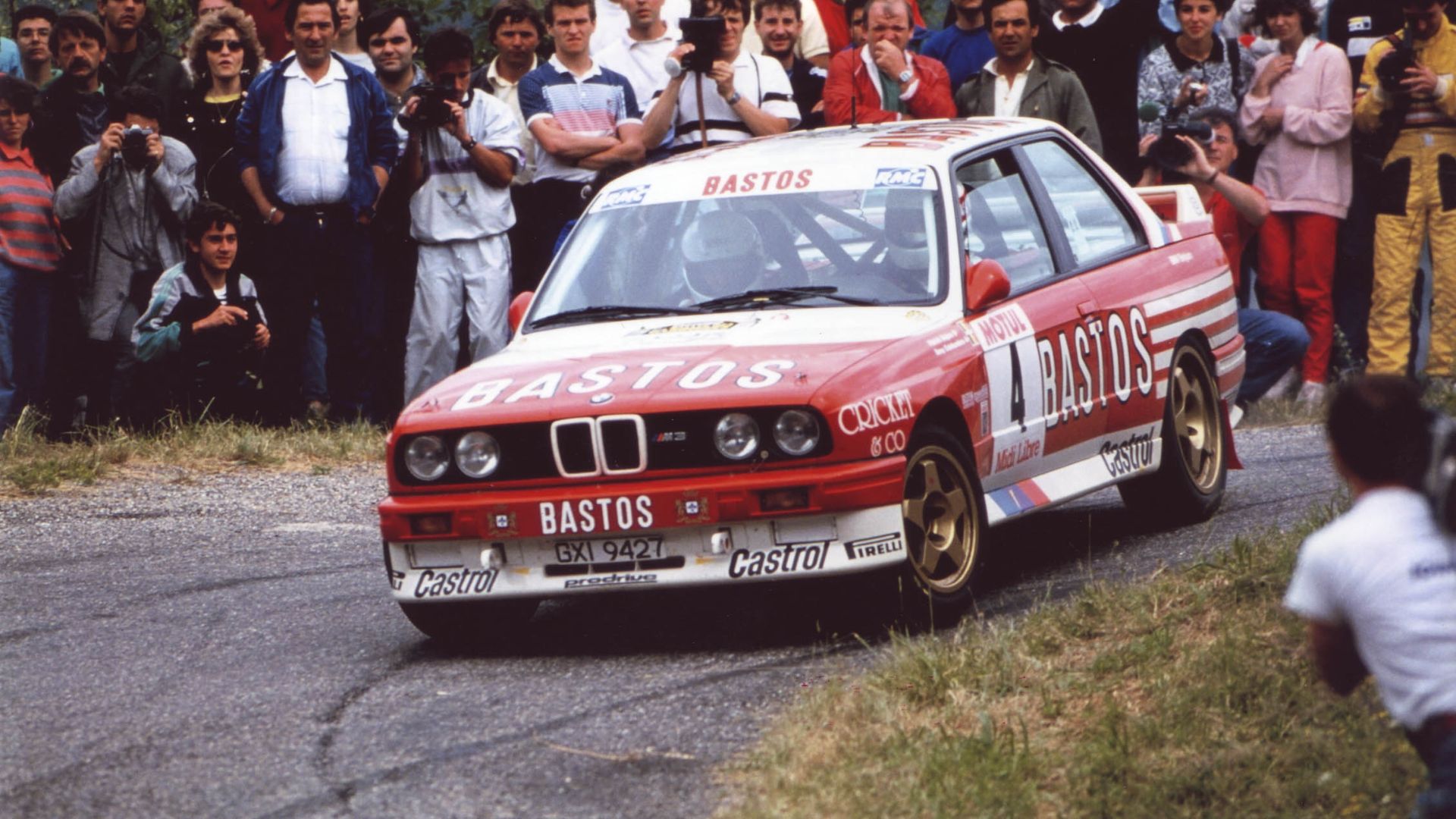 Prodrive even came close to selling its own car with 2006’s Subaru-powered P2, but it wasn’t to be.

UK in a ‘roads crisis’ according to highways workforce

A number of areas have been identified as focal points for improvement in the highways sector, after research across the UK raises concerns
Read more
Car News

Bamboozled by balloon payments, confused by conditional sales or puzzled by part-exchange? Our car finance jargon buster has the answers.
Read more
Advice

Highways England is urging motorists to 'check it before towing it' following an incident in which a runaway trailer caused five miles on queues on the M25.
Read more
Advice