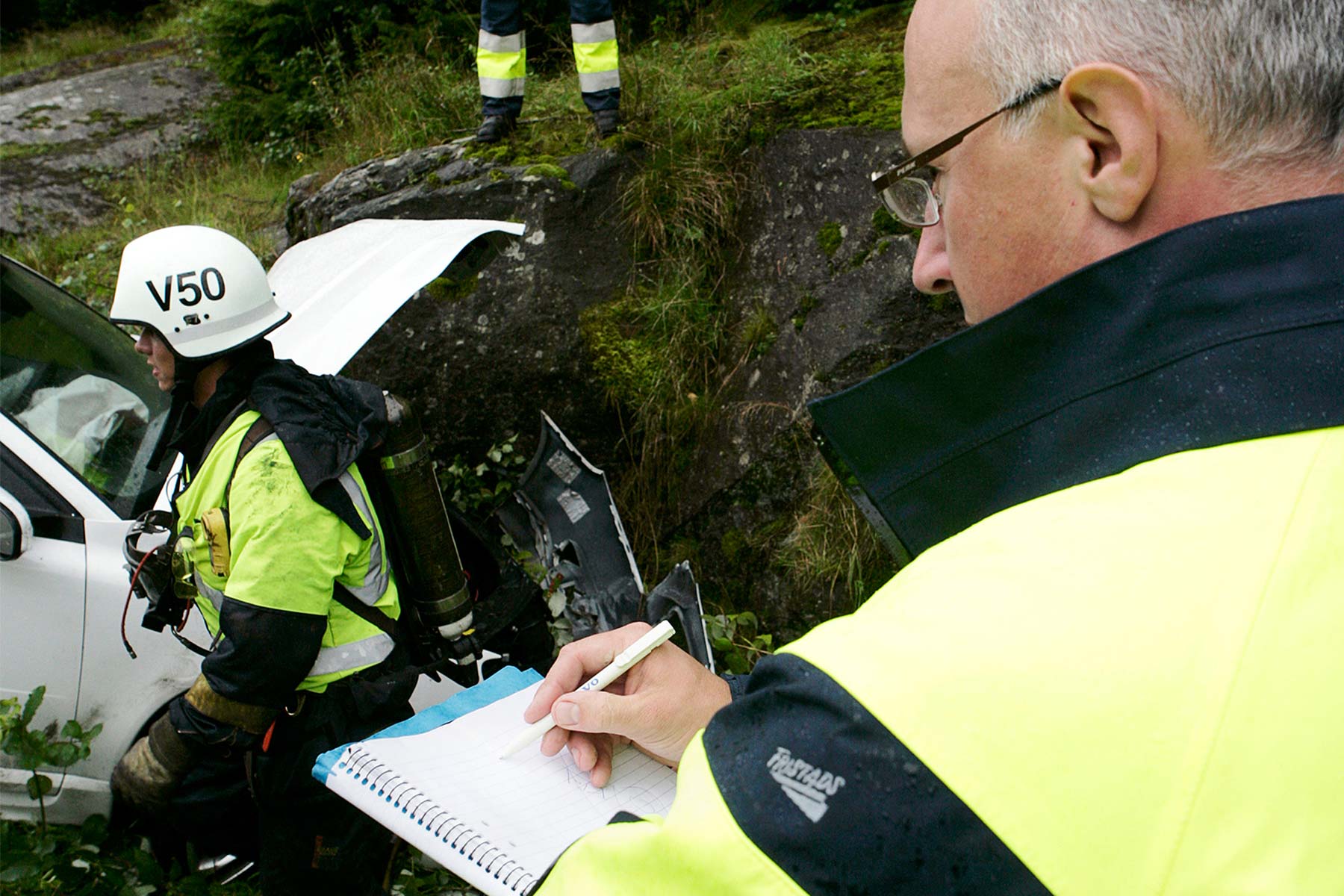 Motorists hit with surprise bills from authorities for road repairs following an accident should contest them, advises a claims management company – because five-figure sums are there to be saved.

If you damage Crown property in a road traffic accident, the authorities are fully entitled to charge you: this can be for hitting a motorway barrier or traffic sign, or even damaging the road surface. These bills can go to drivers, fleet operators or directly to insurers.

But because some Highways England contractors are acting in an informal environment, says CMA MD Philip Swift (himself a former police detective), it’s questionable “whether many of the costs being presented are accurate.

“In a not insignificant number of cases, no payment is warranted at all.”

Examples include a fleet operator that was hit with a £46,000 barrier repair bill from Highways England. The claims firm pointed out the length had been incorrectly detailed in yards when it should have been listed in feet: the entire claim was subsequently written off.

Another insurer was presented with an eye-watering £56,000 repair bill for resurfacing a road in the south east: CMA used a Freedom of Information request to uncover a larger such contaminant spill had been rectified in Scotland for just £750.

Even smaller claims can be significantly reduced: CMA cut a £4,700 bill by 85% to £700. Indeed, bills below a £10,000 threshold are often issued by contractors rather than directly by authorities and these are often the most problematic.

“Rather than simply paying it, engage a specialist to scrutinise the invoice,” advises CMA.

Thinking of visiting the Haynes International Motor Museum? These are 25 cars you don’t want to miss
Read more

Should older drivers be banned from the road?

A study of 2,101 people found that 49 percent of Brits think older drivers should be banned from the road, with 69 percent said they should face a re-test.
Read more