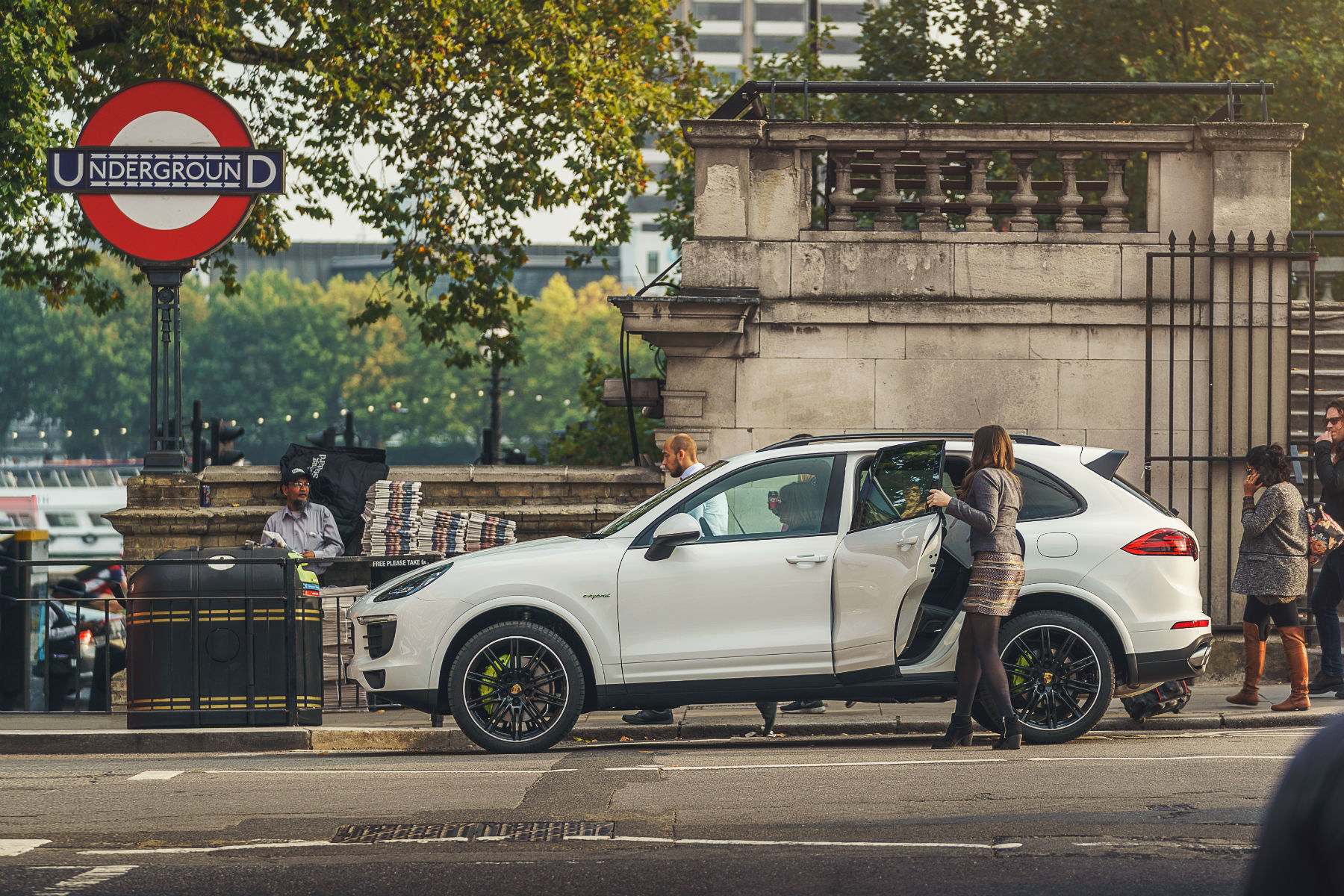 Imagine a world where taxi drivers liked Uber and Uber used Porsches instead of hybrid Toyotas. That’s not as fantastical as it sounds, as Uber-rival Gett has announced a partnership with Porsche that will see 100 of its cars available ‘on demand’ in London from tomorrow.

Don’t get too excited; you won’t be able to race across London in a GT3 RS. Porsche says its models being provided as part of the deal include the Panamera 4 E-Hybrid, the Cayenne S E-Hybrid and the not-yet-available-as-a-hybrid Macan. Unfortunately, they won’t be available via the Gett app to everyone – the deal’s limited to high-value customers who may consider buying a Porsche in the future.

If you are eligible for a taxi ride in a Porsche, Gett is offering a flat-rate fee of £20 for any rides within a certain area of central London. Rides ending outside of central London will be charged accordingly, says the firm.

All drivers will have been specially trained at Porsche’s experience centre at Silverstone, meaning you don’t have to worry about being made travel sick as you’re driven across London.

“We’re delighted that our customers will be able to travel in Porsche cars in central London with chauffeurs,” said Porsche GB general manager marketing, Ragnar Schulte. “This premium travel initiative will last six months with results being used to inform our future strategy for ‘on-demand’, premium transportation. We invite all users to give feedback on this new service.”

The offer will run until May 2018 and will be available for on-demand pick-up in an area of central London between 11am and 11pm on Tuesday, Wednesday and Thursday, and between 3pm and 3am on Friday and Saturday.

How is Gett different to Uber? 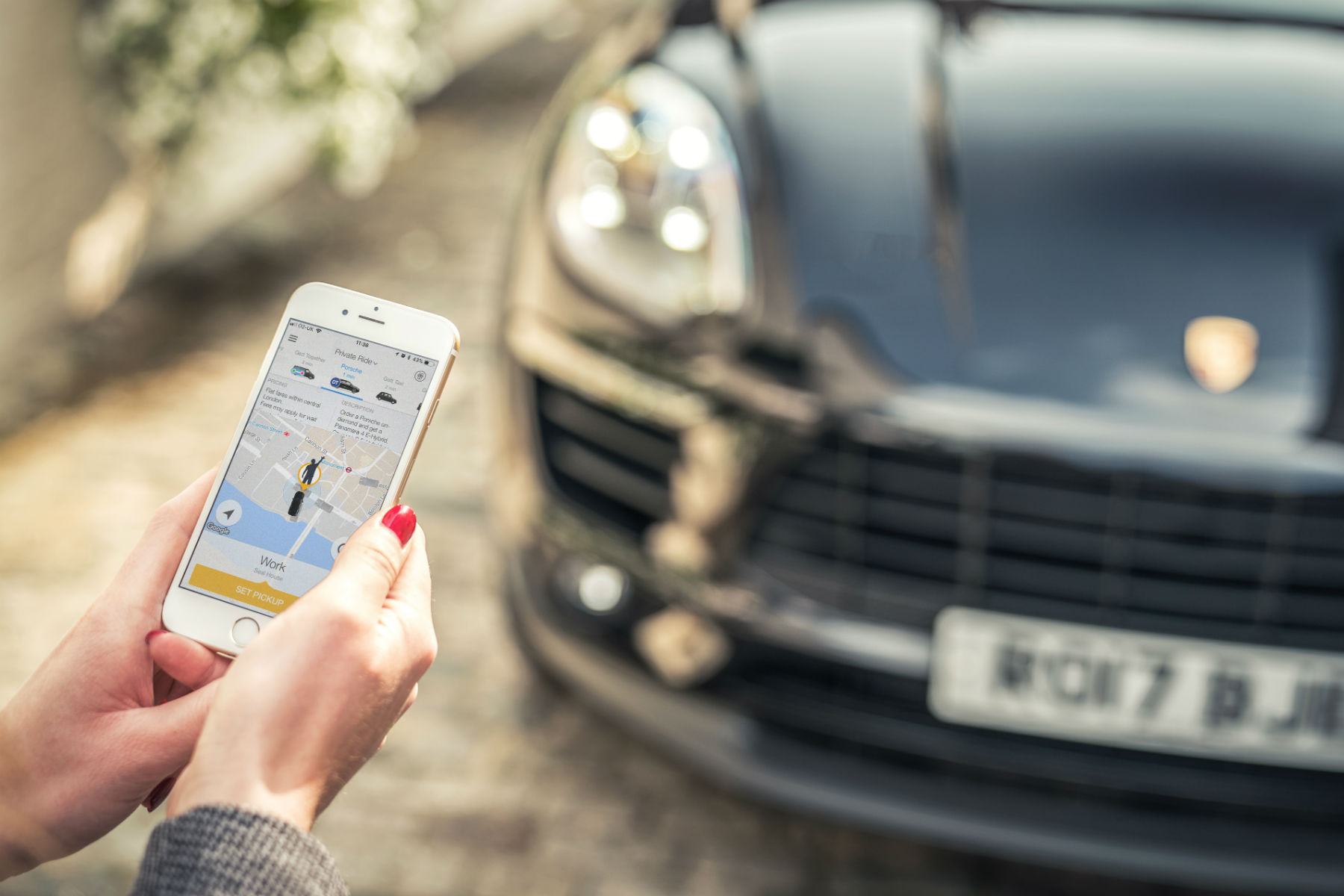 As Uber gradually takes over the world of personal mobility, it’s easy to understand why Gett perhaps has perhaps passed by your radar.

Gett follows the Uber business model closely, except in one key area. While Uber will accept almost anyone with a car to drive for them, Gett only uses actual taxi drivers. That brings all of the advantages you’ll get from hailing a black cab: namely being driven by a trained taxi driver who knows the area. But it also means taxi drivers aren’t protesting for Gett to be banned from their cities, and that shouldn’t be underestimated.

A downside of this is that, while Uber uses a clever surge-pricing system during times of high demand, Gett drivers can pick up anyone flagging them down on the street. There’s no incentive to drive out of their way to pick you up, so you may find it difficult to summon a ride during busy times.

>NEXT: The JPN Taxi is Toyota’s take on the black cab