The classic Porsche 911 saved after a decade of decay

This 1967 Porsche 911T gathered dust for 10 years before being restored, then driven to meet its 2019 descendant 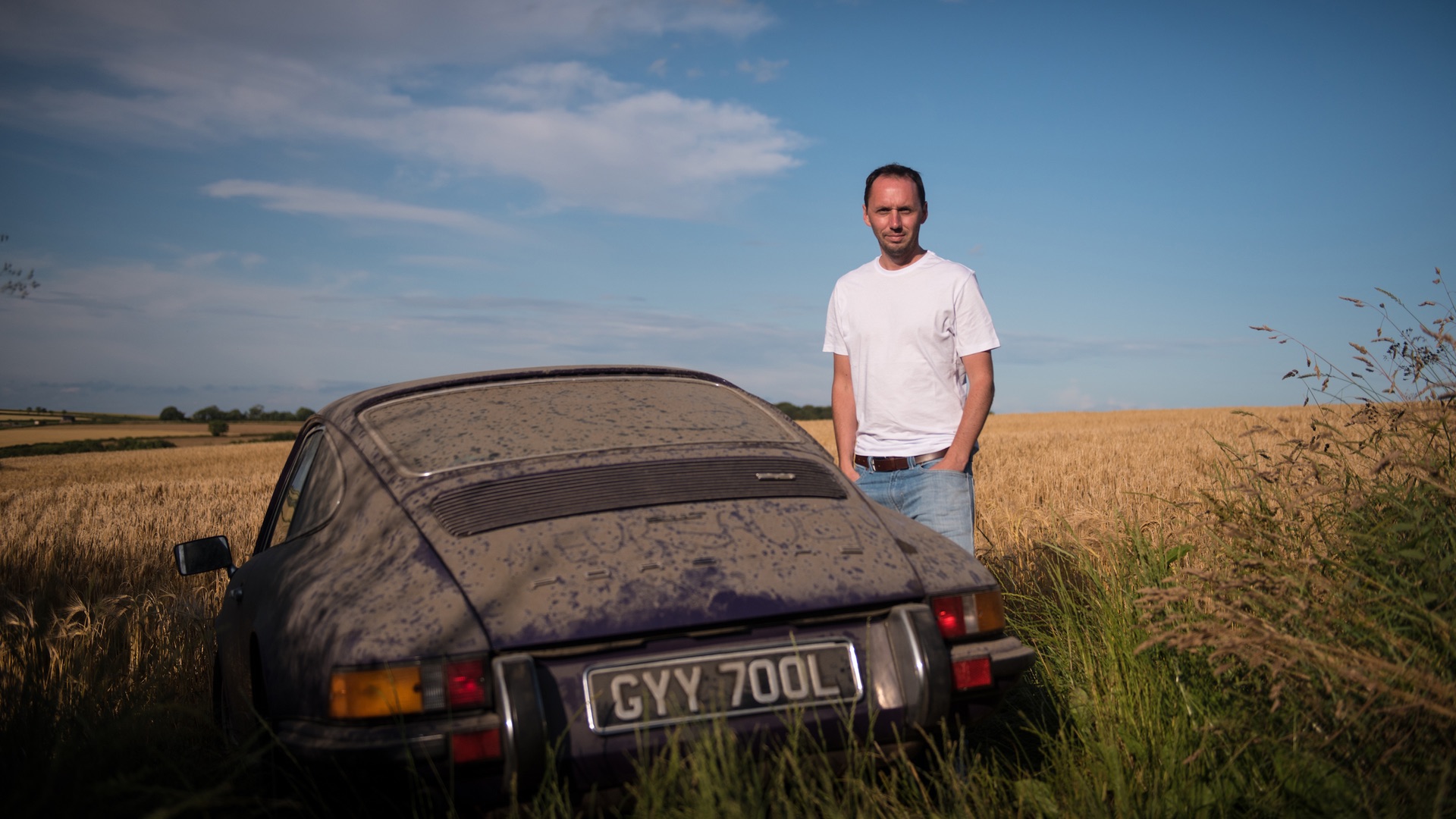 Cars don’t like sitting still for too long. It can only be good news, then, when someone rescues a Porsche 911 that has gathered dust for a decade.

Taking a punt on a dream

This 911T was its owner’s dream car. The gentleman, Graham, first procured the Porsche back in the early 2000s, with money his parents gave him for a house. That money, roughly £13,000, was sent to the Netherlands to buy a 1967 911T. Having had the briefest of drives, Graham took a leap of faith. The gamble paid off. The purple 911 became Graham’s daily-driver for nearly four years.

Graham used the 911 for everything, from day-to-day commuting to trips down to Goodwood, plus classic car meets at the Ace Cafe. He’d dreamed of owning a 911 since he was 10 years old. Now he was living the dream.

The dream comes to an end 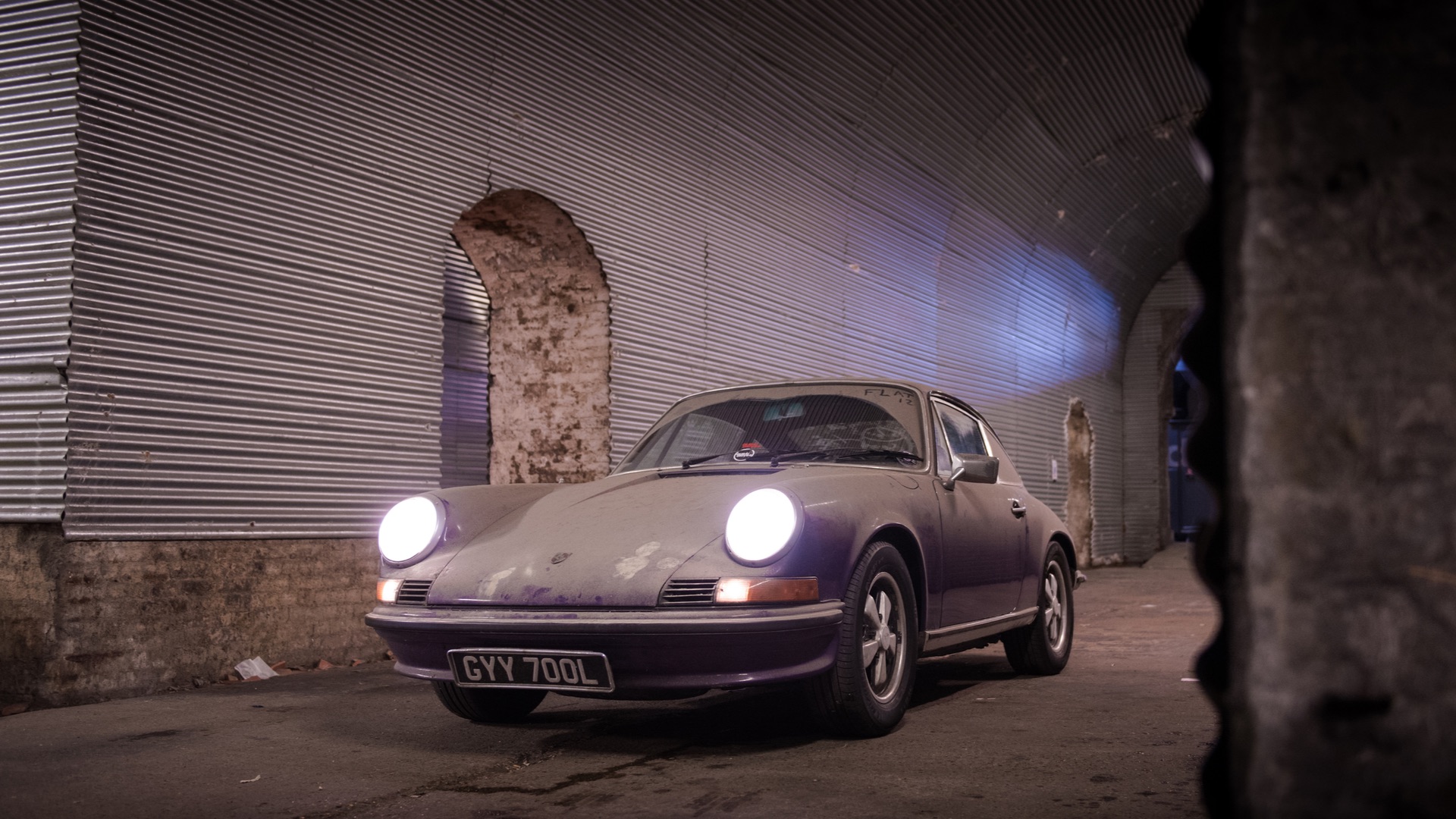 It had to end, though, when he jetted off to the United Arab Emirates for work. What was expected to last no longer than two years, turned into a 10-year career move. As such, the poor purple 911 sat gathering dust and falling into disrepair. Although checked on by friends and family, the T was past its best.

On Graham’s return, the car was almost unrecognisable. Its tyres were deflated, its purple paint dulled by dust. This classic 911 was no longer part of the 70 percent of all Porsche 911s that remain on the road. The job was on, then… 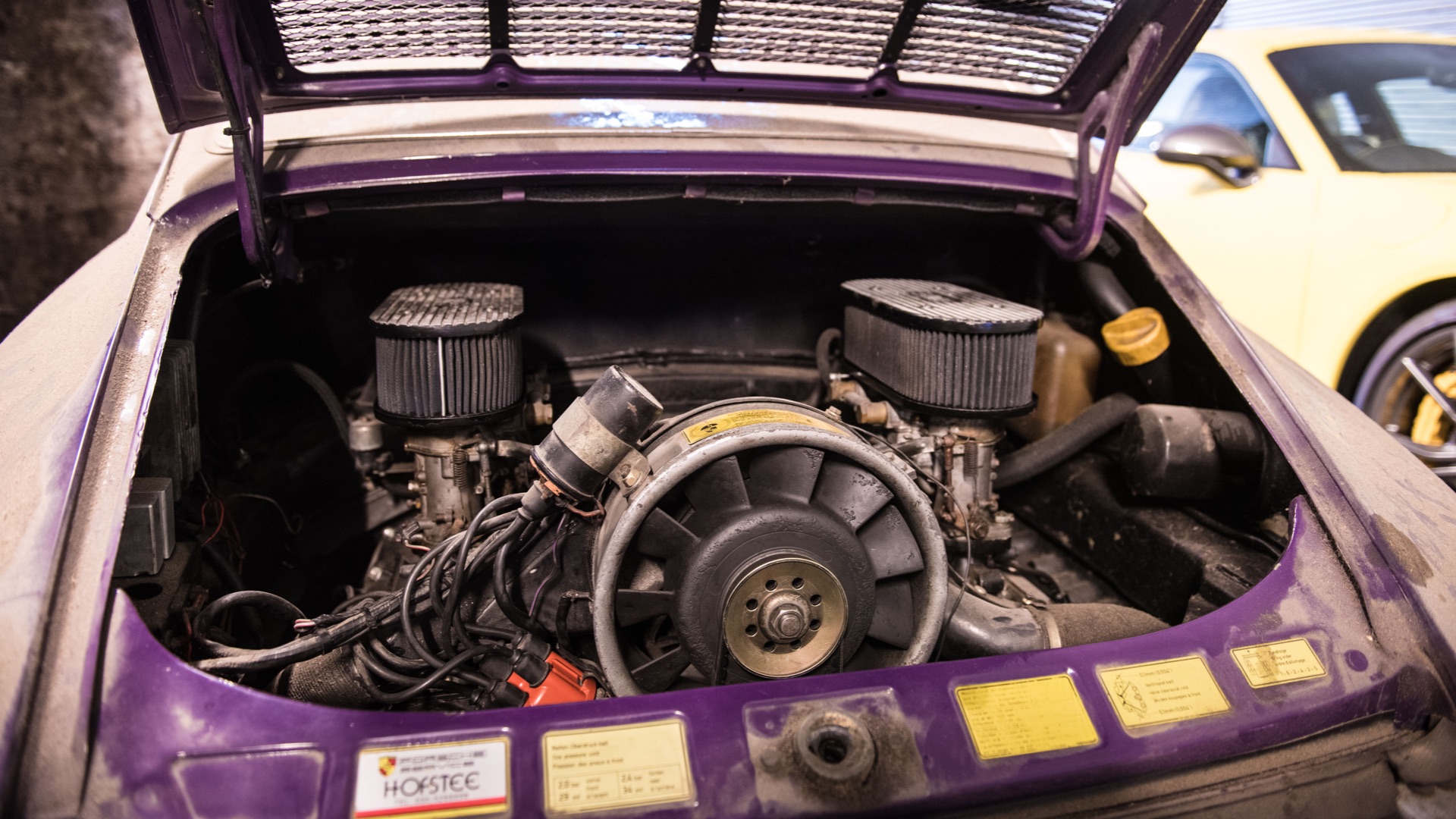 The specialist that had looked after the car previously, Tower Porsche, took on the job. Surprisingly, it needed little more than a surface refresh and a thorough service to get it running again.

Fixed timing and a cleaned fuel system got the flat-six motor closer to its original 125hp power figure. The car’s first outing, appropriately, was a jaunt down to Goodwood for the 2019 Festival of Speed.

Who do you think you are? 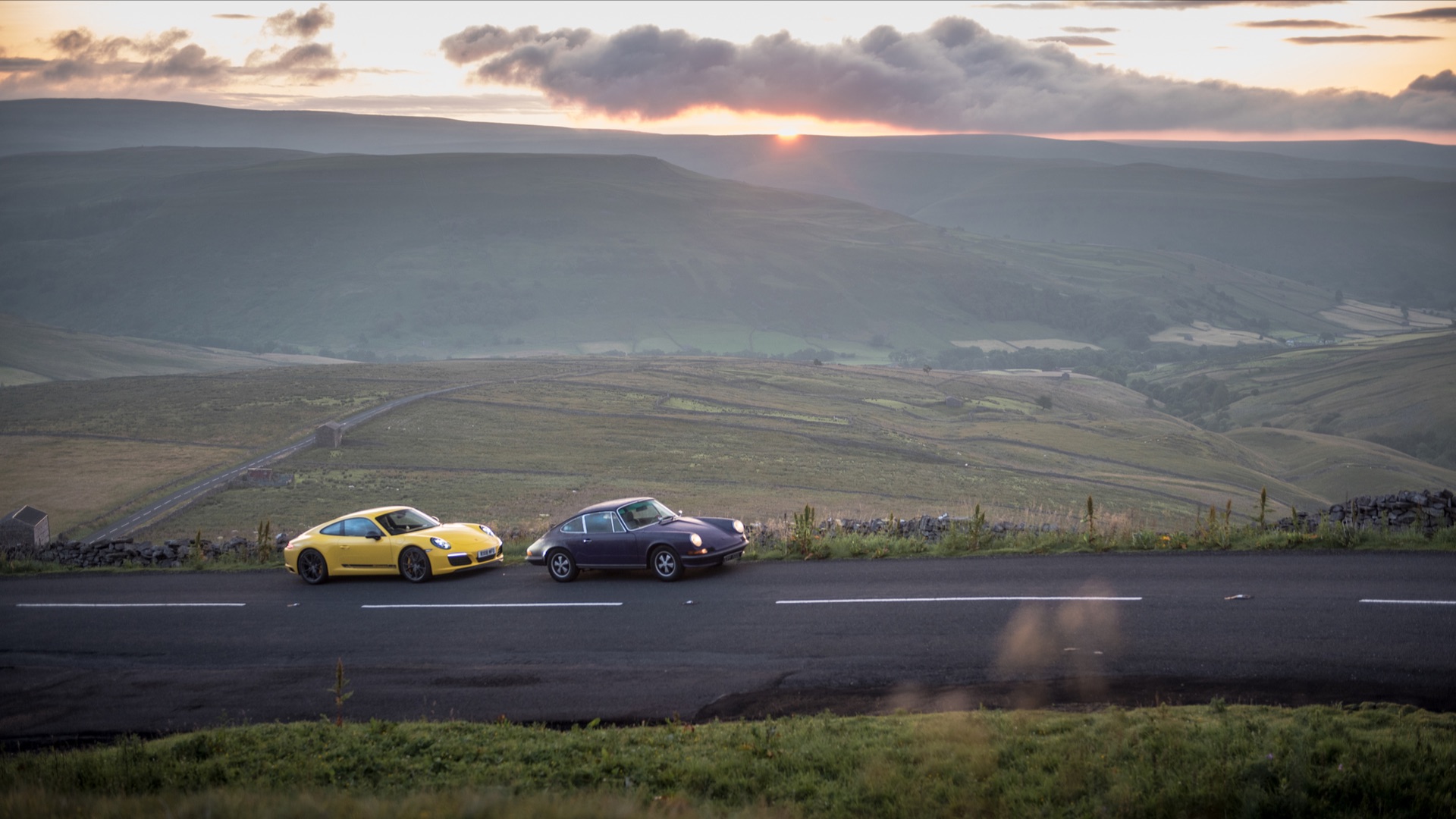 The next adventure for the revived 911T? Meeting its modern equivalent with Porsche in the Yorkshire Dales.

Two back-to-basics 911s from five decades apart took to some of the UK’s best roads. The family resemblance is still clear to see.

Opinion: Not a fan of Top Gear? Turn it off

As Top Gear returns for the 25th series since the format was rebooted in 2002, our man provides some advice to the folk who don't like it
Read more

The battle of the Nürburgring lap times turns to SUVs, with Britain's Land Rover firing the first salvo
Read more

James May orders Ferrari 458 Speciale – then Clarkson punches a producer

Revealed: the Geneva supercars that have rocketed in value

Show stars: figures released by JBR Capital reveal the Geneva supercars that have appreciated in value – and those that haven't.
Read more