The Pininfarina Battista is the confirmed name of the world’s first luxury electric hypercar which will launch in late 2020 to bring clean, green performance better than a Formula 1 car to the world’s streets.

The 1,900 horsepower Battista will accelerate to 62mph in under 2.0 seconds and have a top speed of over 250 mph. Yet it will also have an electric driving range of over 300 miles.

Oh, and the carbon fibre car will cost between $2 million and $2.5 million. That’s from £1.6 million to £2 million. Presumably before taxes, which could take the price to almost £2.5 million. 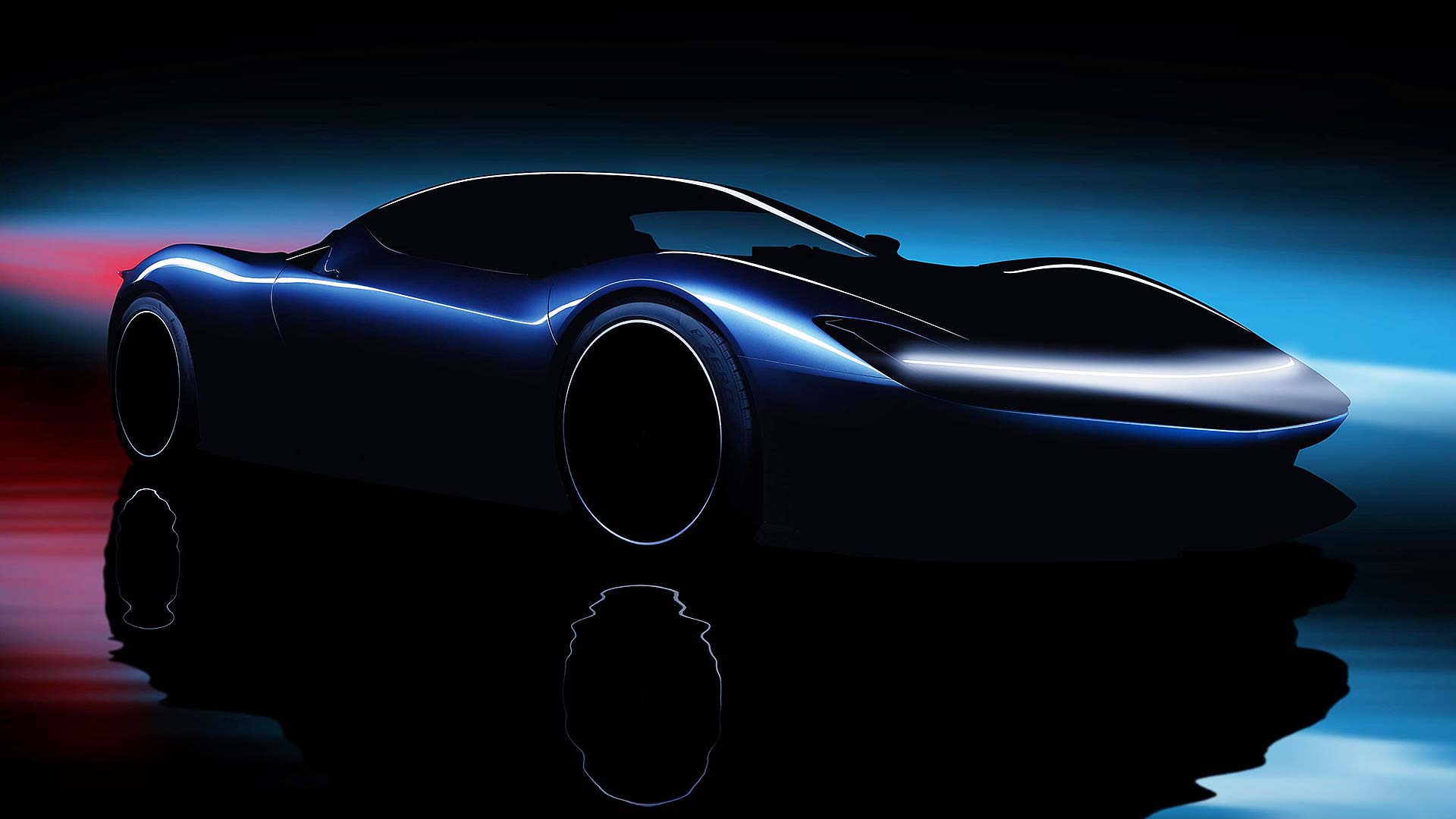 Paolo Pininfarina, Battista’s grandson (pictured below centre, alongside a sketch of his grandfather), will oversee production at Pininfarina SpA in Italy, where he’s currently chairman. 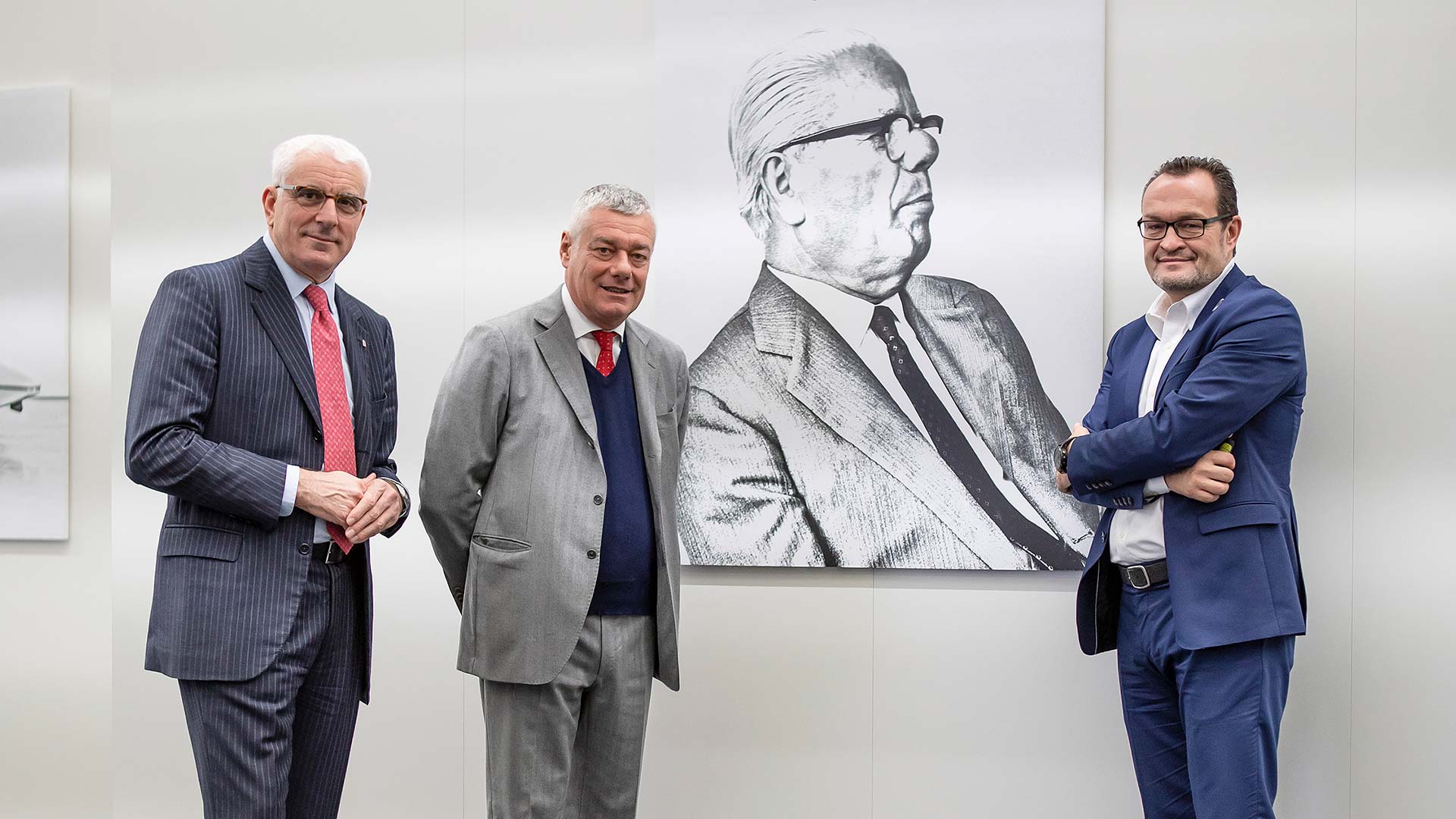 “This is genuinely a dream come true,” he said. “My grandfather always had the vision that one day there would be a stand-alone range of Pininfarina-branded cars.

“This hypercar will boast world-beating performance, technological innovation and of course elegant styling.

“For me, we simply had to call it Battista”

The firm is partnering with Rimac Automobili, the ‘European Tesla’, to supply the electric powertrain and batteries for the new Battista. The company is already famous for building the Concept One – which The Grand Tour’s Richard Hammond infamously crashed during filming for the last series.