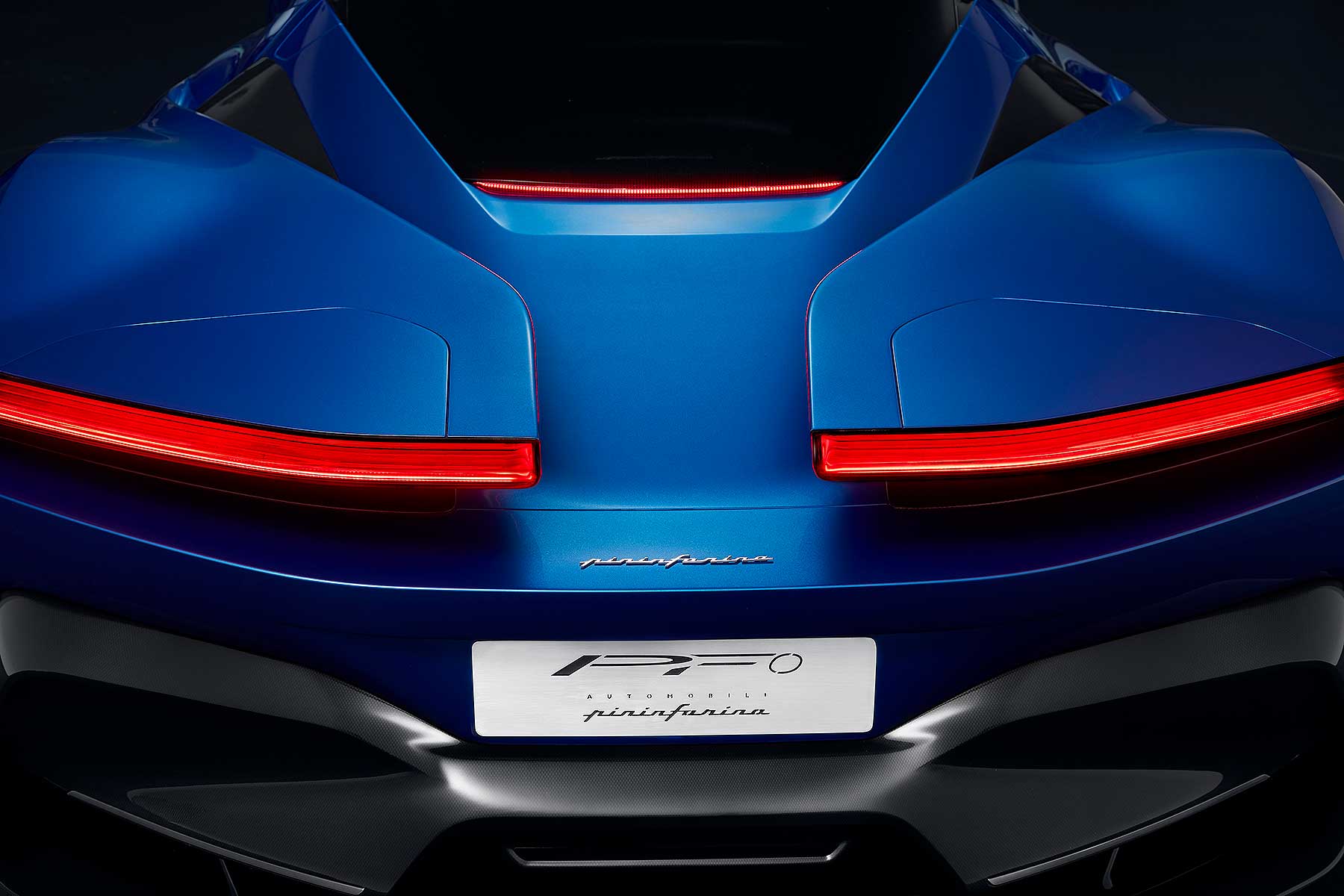 At Monterey Car Week 2019, start-up supercar firm Automobili Pininfarina will reveal its all-electric hypercar, and it’s getting in on the teaser act early by releasing the first official shot of the PF0 concept.

Technically, we’re not quite the first to see it: for the past four days at Pebble Beach, the firm’s been carrying out private viewings which have led to “strong demand for limited PF0 allocation and significant interest from leading U.S. luxury car retailers”.

Pebble Beach marked the culmination of a six-week programme of launch activity in the U.S. – both of the car and the business plan that will support it. The U.S. was chosen for this debut activity because it will be the Munich-based firm’s strongest market.

CEO Michael Perschke admitted the U.S. launch programme was not easy, but “we had some great feedback from clients who have owned numerous Pininfarina-styled supercars… we know we are on the right track”.

The initial teaser image doesn’t reveal much, but does suggest this is going to be a hypercar packing drama. Luca Borgogno is Automobili Pininfarina design director and said it is based on classic Pininfarina principles: “To combine elegance and beauty with functional design that defines a new product vision.

“PF0 has to stand out in an emerging sector – beauty and performance to make your heart skip a beat. You can see that impact in the PF0 rear view treatment where the car’s performance potential is functionally defined by dramatic wings and its beauty highlighted by the overall form.”

Classic Pininfarina admirers, fear not: “Purity and elegance of design has not been lost to the battle for downforce and cooling.”

Like the look of this and are now eager to see more? Fear not: there are plenty of them on the way over the next year…