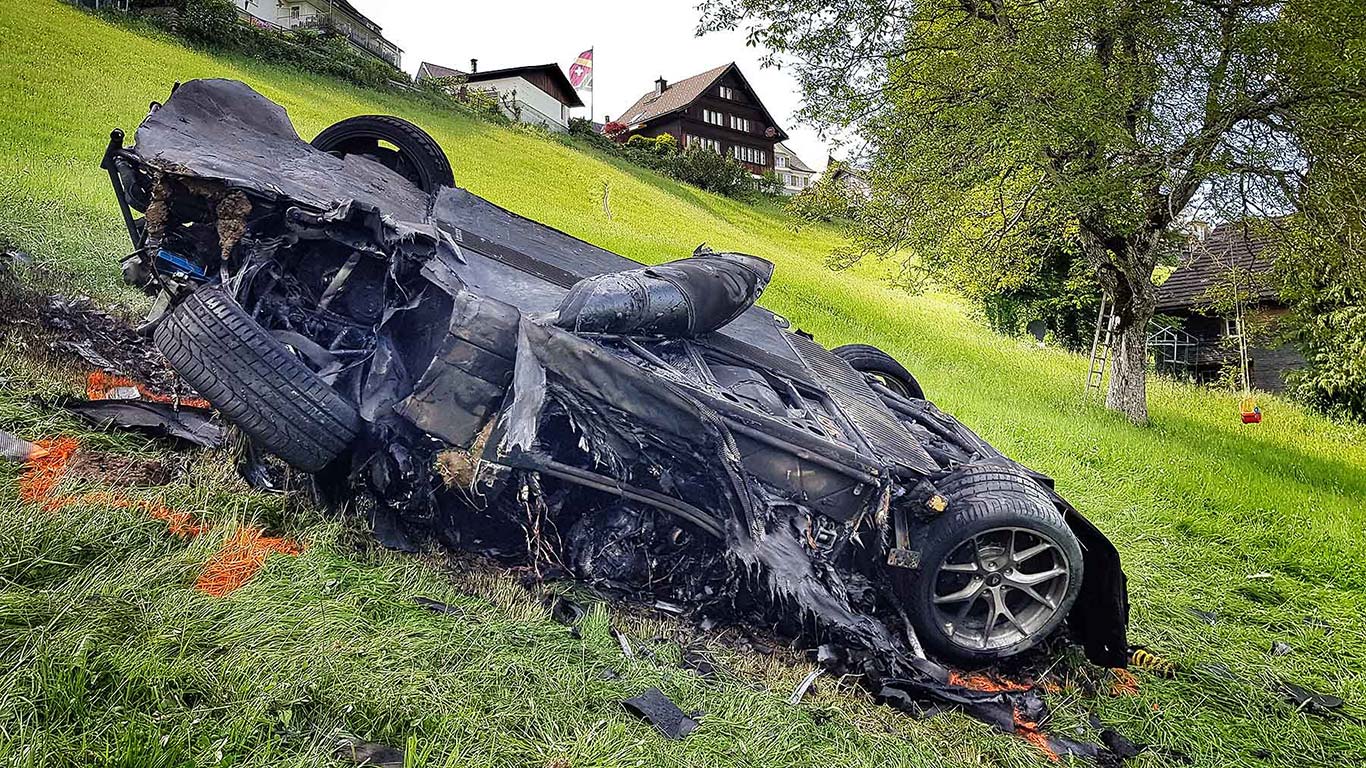 Rimac Automobili founder and CEO, Mate Rimac, has issued a statement following the crash involving Richard Hammond earlier this month. Hammond was competing in the Hemburg Hill Climb event in Switzerland when the electric hypercar left the road and subsequently burst into flames.

Following widespread speculation as to the cause of the accident – and in the absence of any detailed information from Richard Hammond or the producers of The Grand Tour – Rimac has leapt to the defence of the Concept One, as reported by the website, Vidi Auto. 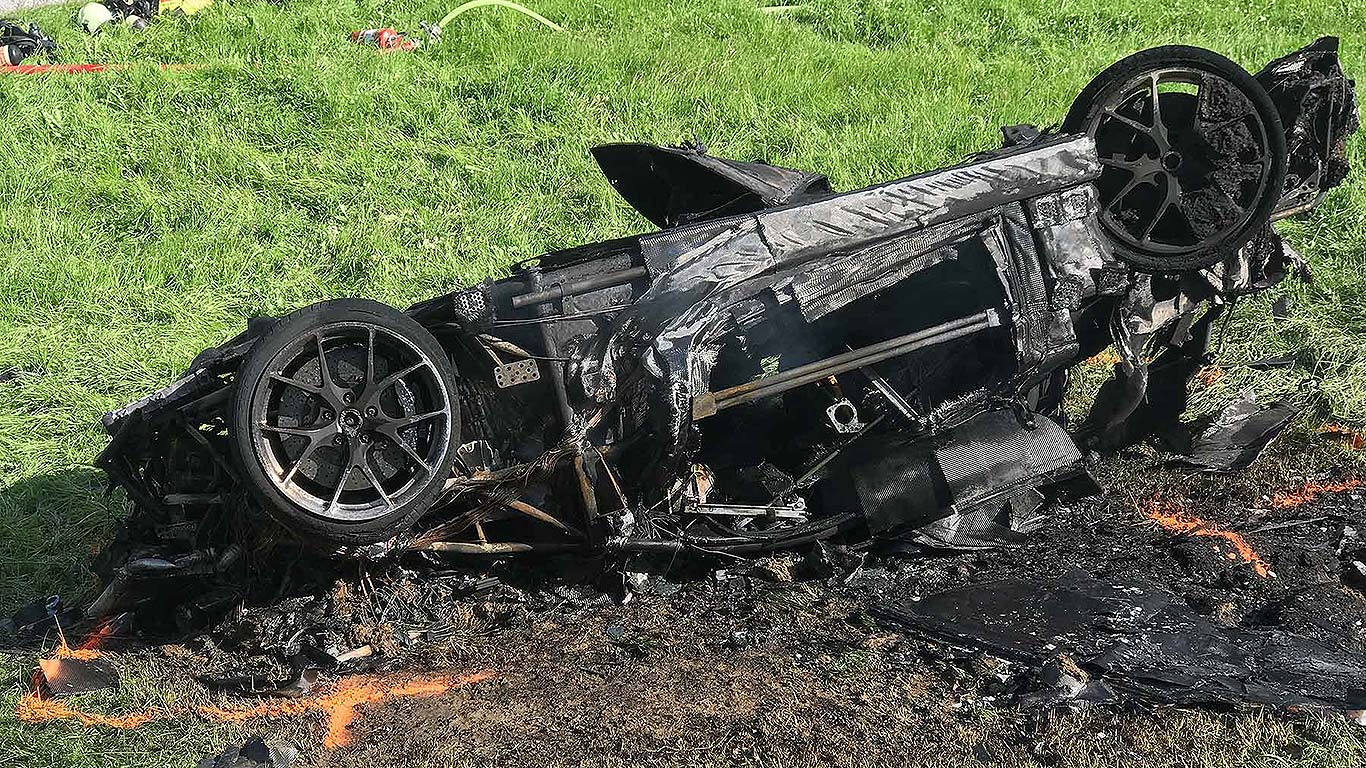 Responding to claims that the Concept One was involved in a low-speed crash, Rimac said: “Turned to grass? Driving 66km/h?” before continuing:

“The car flew 300 meters (sic) horizontally and tumbled from a 100m height. After the first flight it fell on asphalt road 10m below the place where the first started. I am not able to tell at which speed it was driven, but I cannot believe what nonsense has been written by people who have no idea, or are blind, or just mischievous.”

This is the first time Rimac or his company have spoken about the crash since issuing a statement immediately after the incident, wishing Richard “a quick recovery.”

Hammond himself posted an update via the DriveTribes website saying he hopes to be “back in action soon.” The accident is likely to delay filming of the second series of The Grand Tour, but there’s no word on whether Amazon will postpone the date of the series premiere in October.

‘Wouldn’t have happened to a real pro’

Some are pointing the finger at Hammond for causing the crash, including the winner of the race in which The Grand Tour presenters were competing. Speaking to The Sun, Swiss driver, Marcel Steiner, said the crash “wouldn’t have happened to a real pro”.

Concerns were also raised by Auto Sport Switzerland director, Patrick Falk, who questioned whether serious preparation was made ahead of the hill climb.

Falk said: “Since Hammond did not participate in the official race but in the show part, we do not have access to him or his car.

“Normally, professional racers take the route the day before with this bike and deal with conditions on the spot. We doubt Hammond had time for this.”

The latest Rimac Concept One produces 1,224hp and 1,180lb ft of torque, and is capable of reaching some truly remarkable speeds. The headline figures are a 0-62mph time of 2.5 seconds and a top speed of 221mph.