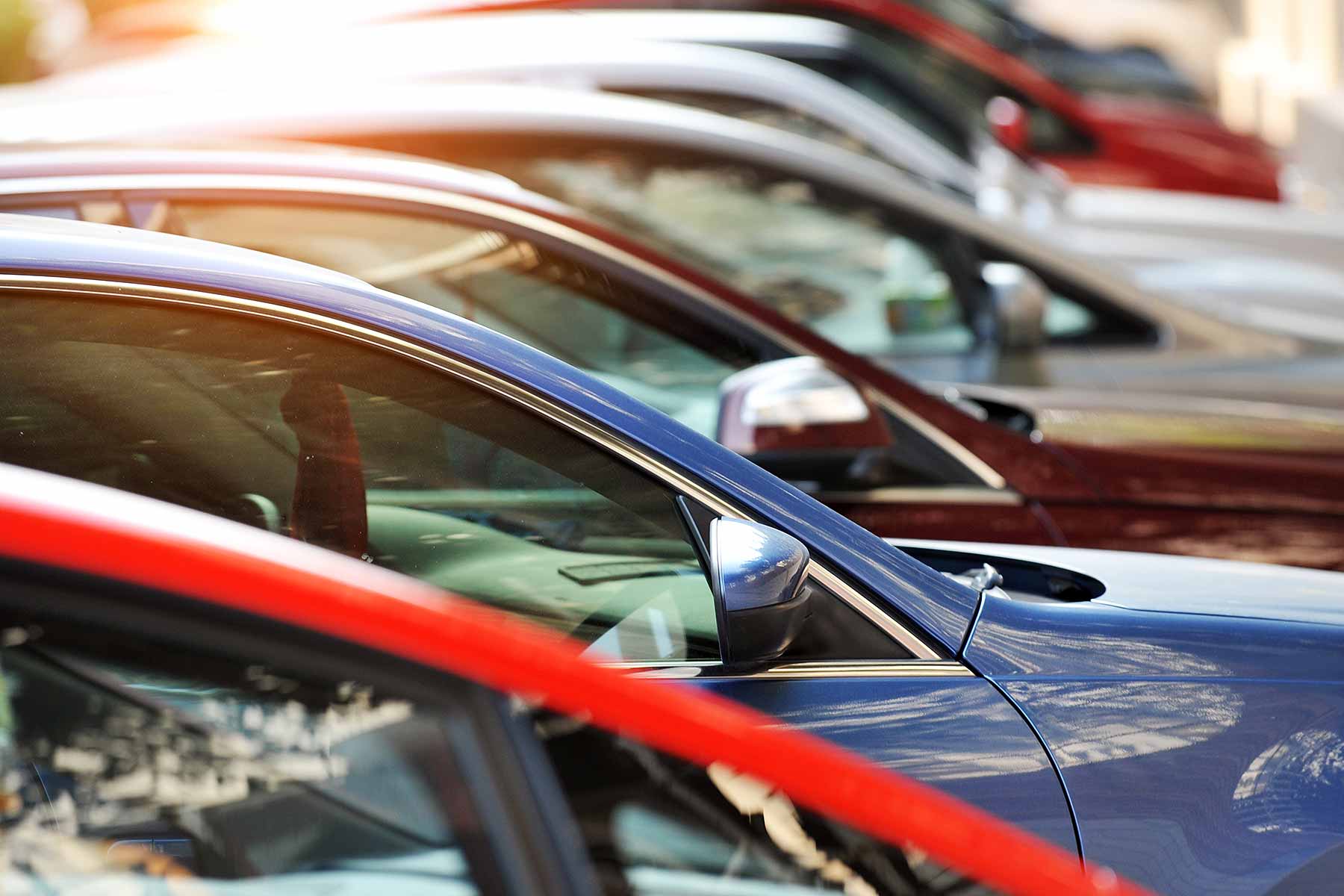 In June 2016, 71 percent of car searches by fuel type on Auto Trader were for diesel vehicles. Petrol was way back on just 27 percent. Just two years on, the tables have been dramatically turned, with the two fuels now neck-and-neck in searches.

Latest Auto Trader data shows a decline in diesel fuel type searches to just 47 percent – and petrol has grown to 46 percent. On current trends, June 2018 could therefore be the last month in many years that diesel holds a search advantage over petrol.

But although diesel was for years marketed as a greener choice, modern alternative fuel vehicles (AFVs) such as hybrids and electric cars are not picking up the slack. Searches for AFVs totalled just 4 percent in June 2018: that’s growth of a paltry two percentage points in two years.

“These figures underline the lack of momentum in electric and hybrid take-up to date,” said Karolina Edwards-Smajda.

“Consumers are hearing negative noises around diesel but confusion and a lack of clarity means they’re responding with either inaction or by shifting to another fuel type that they know and understand – petrol.

“Petrol is the clear winner so far from the campaign to ‘demonise diesel’.”

As for used car values overall, they’re on the up. The Auto Trader data showed the decline in diesel prices are being balanced by an increase in petrol. The average price of a used car is now £12,675, an increase of more than £1,000 over June 2017.

This is a like-for-like basis too, adds Auto Trader: the effects of changes in the mix of cars being sold – for example, more SUVs and fewer hatchbacks – are stripped out. It’s not your imagination: used cars really are getting more expensive.