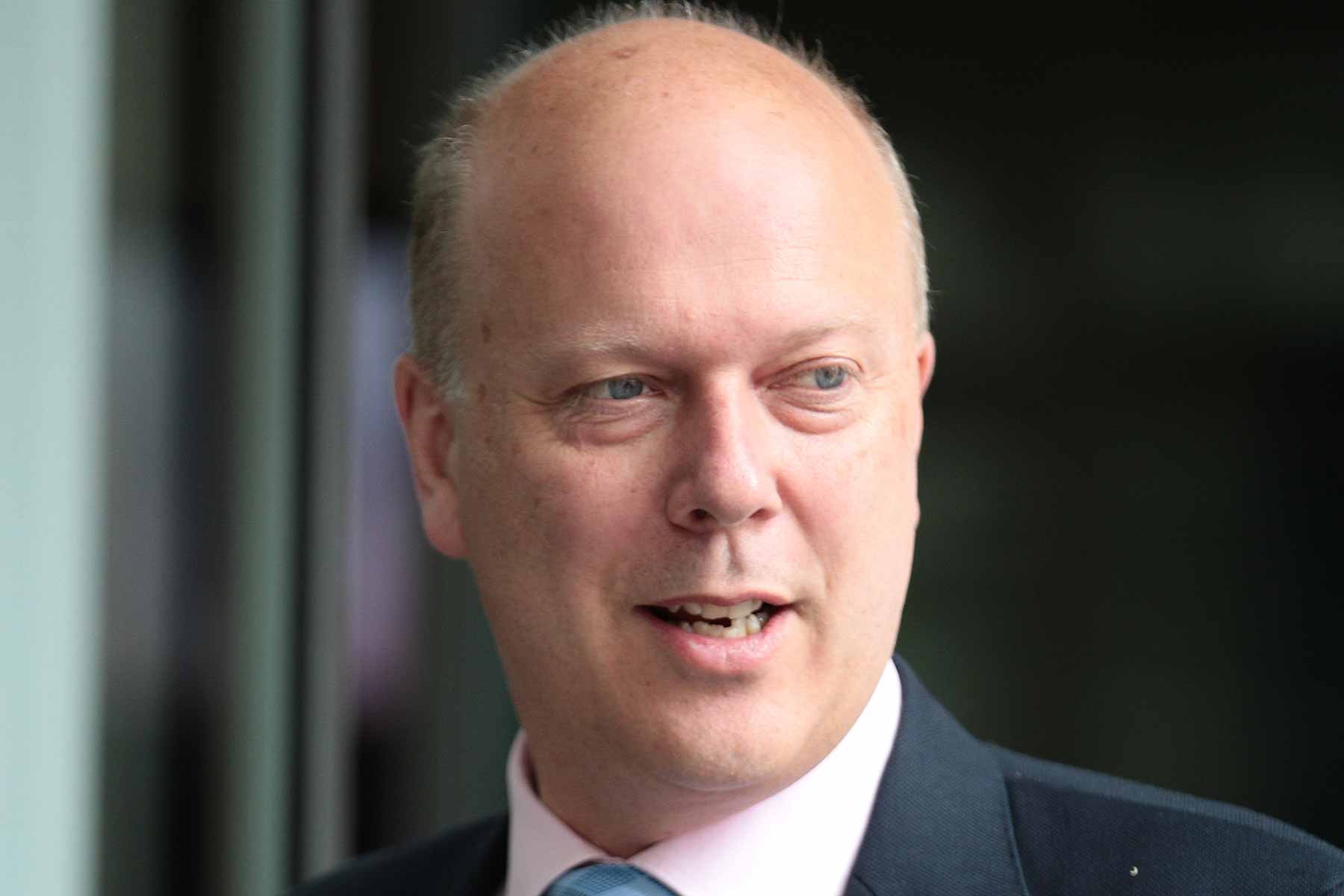 Transport Secretary Chris Grayling MP has spoken out in favour of diesel cars as a stepping stone to future zero-emissions vehicles, during a keynote address to the UK automotive industry.

Responding to claims he advised people to ‘think twice’ before choosing a diesel car, Grayling said he was only partially quoted. It’s people in cities who should look at alternatives to diesel, such as electric cars and hybrids, he said.

“If you’re driving long distances, if you’re out and about for work, diesel is a perfectly sensible option. I think it’s a very important distinction to make.

“Diesels can still play a valuable role in reducing CO2 emissions during the transition period to that low emission future,” he said during his speech to delegates at the Society of Motor Manufacturers and Traders’ 2018 International Automotive Summit.

“There are horses for courses in today’s technology,” he said. “I hope consumers will think about the nature of the motoring they do and buy the right vehicle and the right technology for that usage.”

This may be positive news for the fleet car industry, which makes up more than half the UK new car sector. Some businesses and fleet managers have been questioning whether they should buy diesel or switch into less economical, higher-CO2 petrol cars: Grayling’s clarity will provide much-needed guidance.

Transport needs to clean up

“This summer, we will publish our Road to Zero Strategy. We’ve worked hard to get it right.” It will contain the roadmap that will outline how every new British car and van will be “effectively zero emission by 2040”.

Expectations are that it will clear up just what the government means by electric and electrified cars, and when it expects key steps to be achieved.

But again, he said, it will not favour one technology over another. “There are no plans to bar any specific technology – our strategy remains that we should be tech neutral.”

Grayling also noted that one in eight battery electric vehicles currently sold in Europe is built in the UK. The government is thus encouraging the development of next-generation electric car batteries in the UK, with the £246 million Faraday Challenge.

The technological change that’s in store for the automotive industry “is a great opportunity for this country, for the skilled people who work in this industry. There are opportunities that are unprecedented… a revolution lies ahead.”