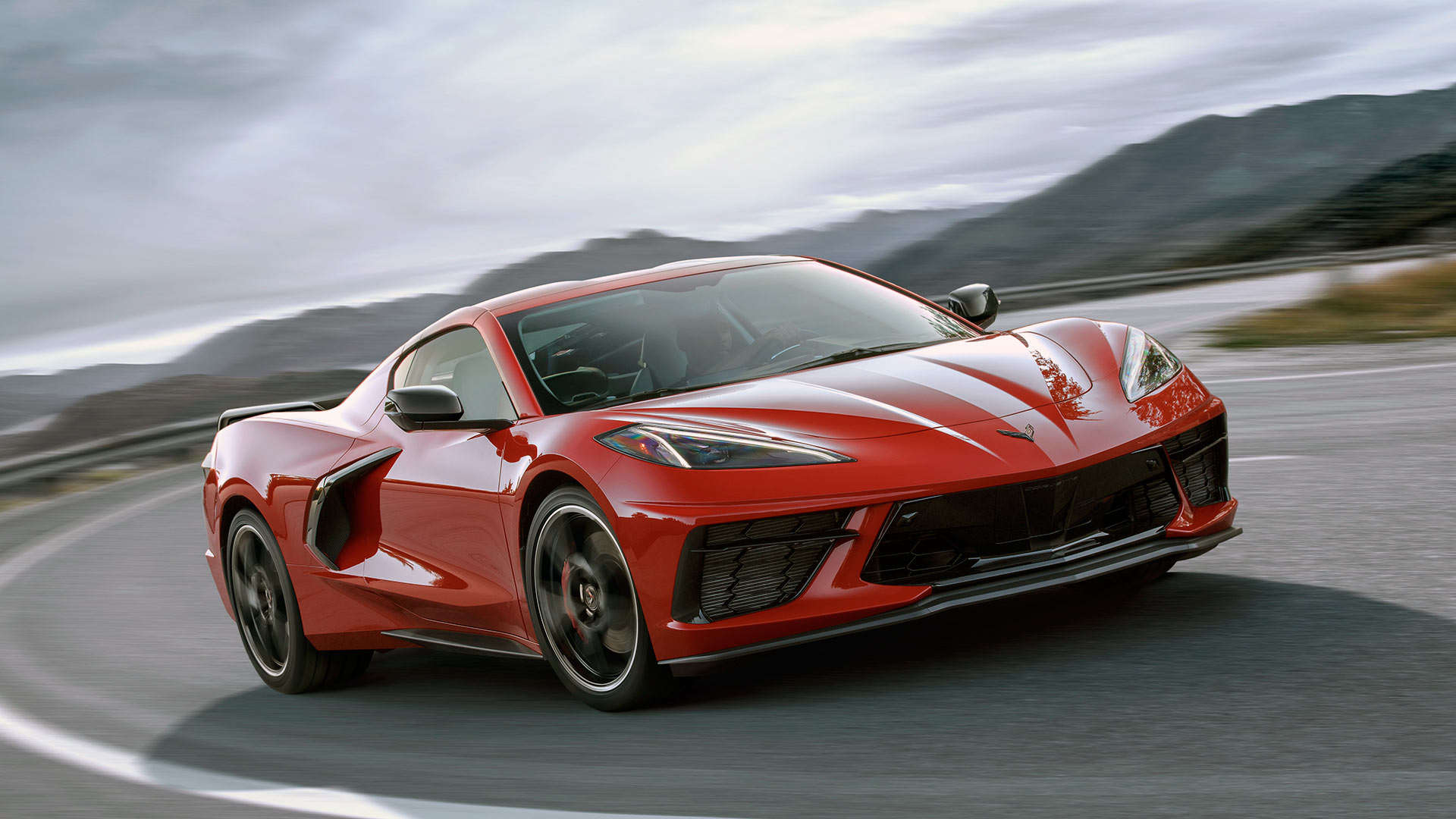 A series of special events at the Petersen Automotive Museum this weekend will give West Coast Corvette fans an early chance to check out the new 2020 C8 Stingray.

The radical mid-engined Corvette has already caused a frenzy amongst enthusiasts, with anticipation for the 495 horsepower machine proving red-hot.

Running across both Saturday and Sunday, not only will events at the Los Angeles-based museum display the new-model Chevy, but also celebrate one of the key ‘Founding Fathers’ of the Corvette lineage.

Father of the Corvette 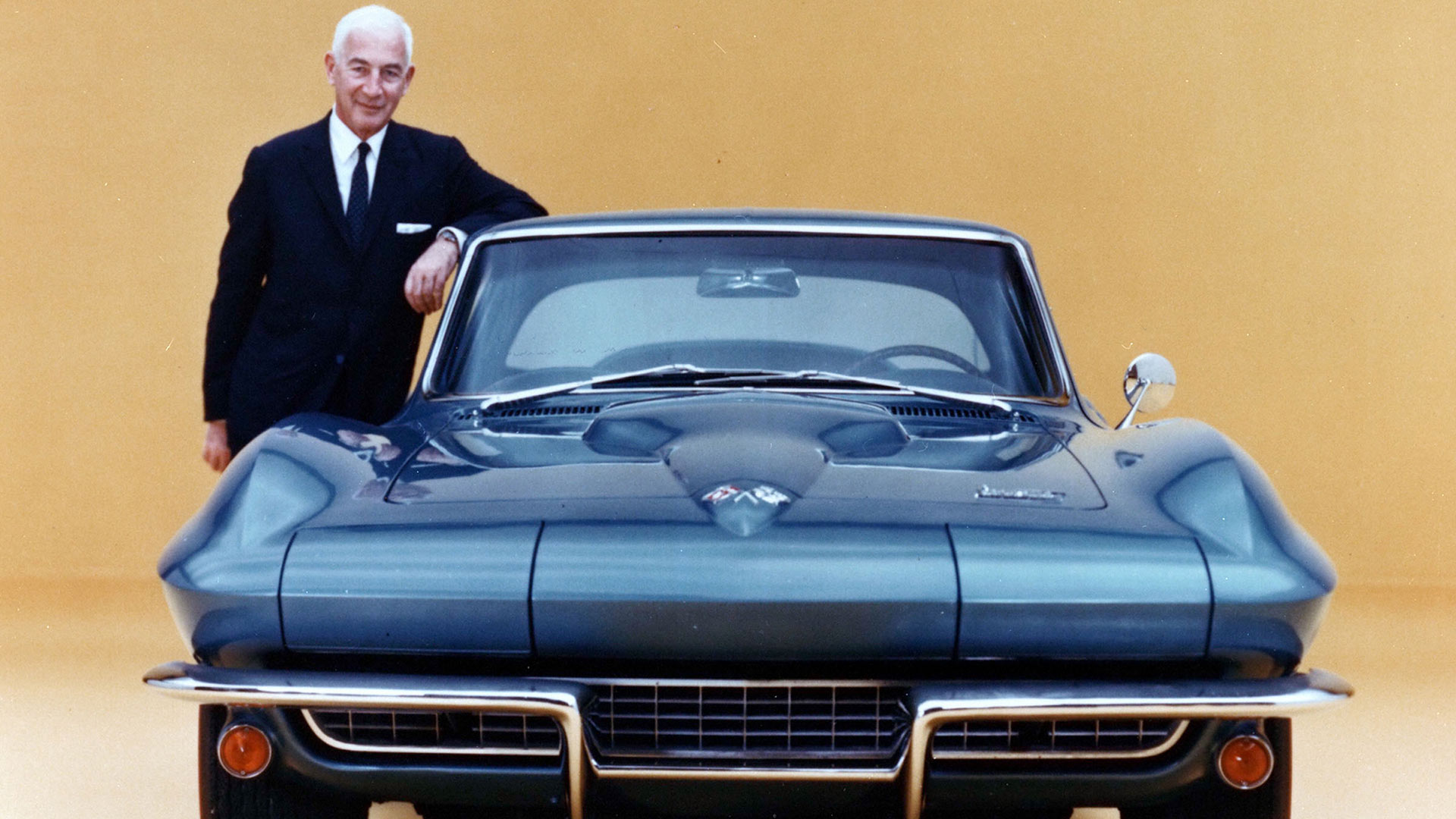 Originally born in Belgium, Zora Arkus-Duntov is seen as instrumental in turning the Corvette into a true driver’s car. He joined General Motors after witnessing the original 1953 C1 Corvette, but being disappointed by the performance it offered.

His engineering abilities impressed GM, and he was allowed to work on improving the Corvette range. Adding the V-8 engine to the C1 Corvette boosted its abilities, and cemented Duntov’s reputation as an uncompromising man when it came to pushing engineering boundaries.

Duntov was also responsible for creating the legendary Grand Sport lightweight racing version of the C2 Corvette. His commitment to improved performance and technical development means Duntov would most likely approve of the modern mid-engined C8. 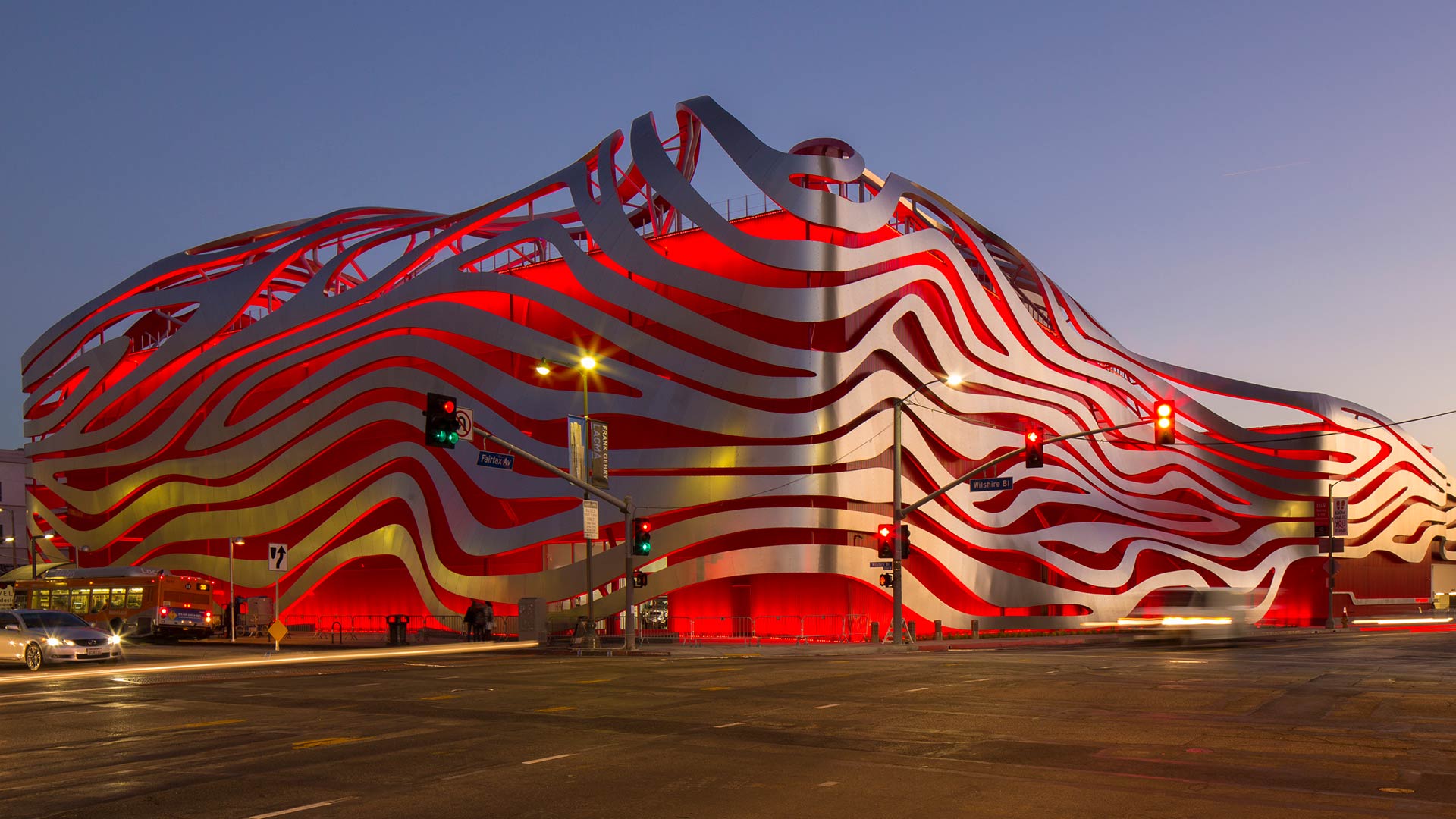 The weekend’s festivities begin on Saturday July 27 at 6.30 pm, where the Petersen Museum will host the special Sportsman VIP, bringing together Corvette fans and experts.

A range of classic Corvette models will be on display, alongside the brand-new 2020 C8 Stingray. Along with the promise of gourmet food, attendees will also leave with an exclusive Chevrolet Corvette book.

Sunday July 28 sees the Constellation Rally event leaving Pasadena at 7:30 am, making its way to the Petersen Museum. A Corvette Car Show will also take place at the museum, featuring a panel discussion about the achievements of Zora Arkus-Duntov.