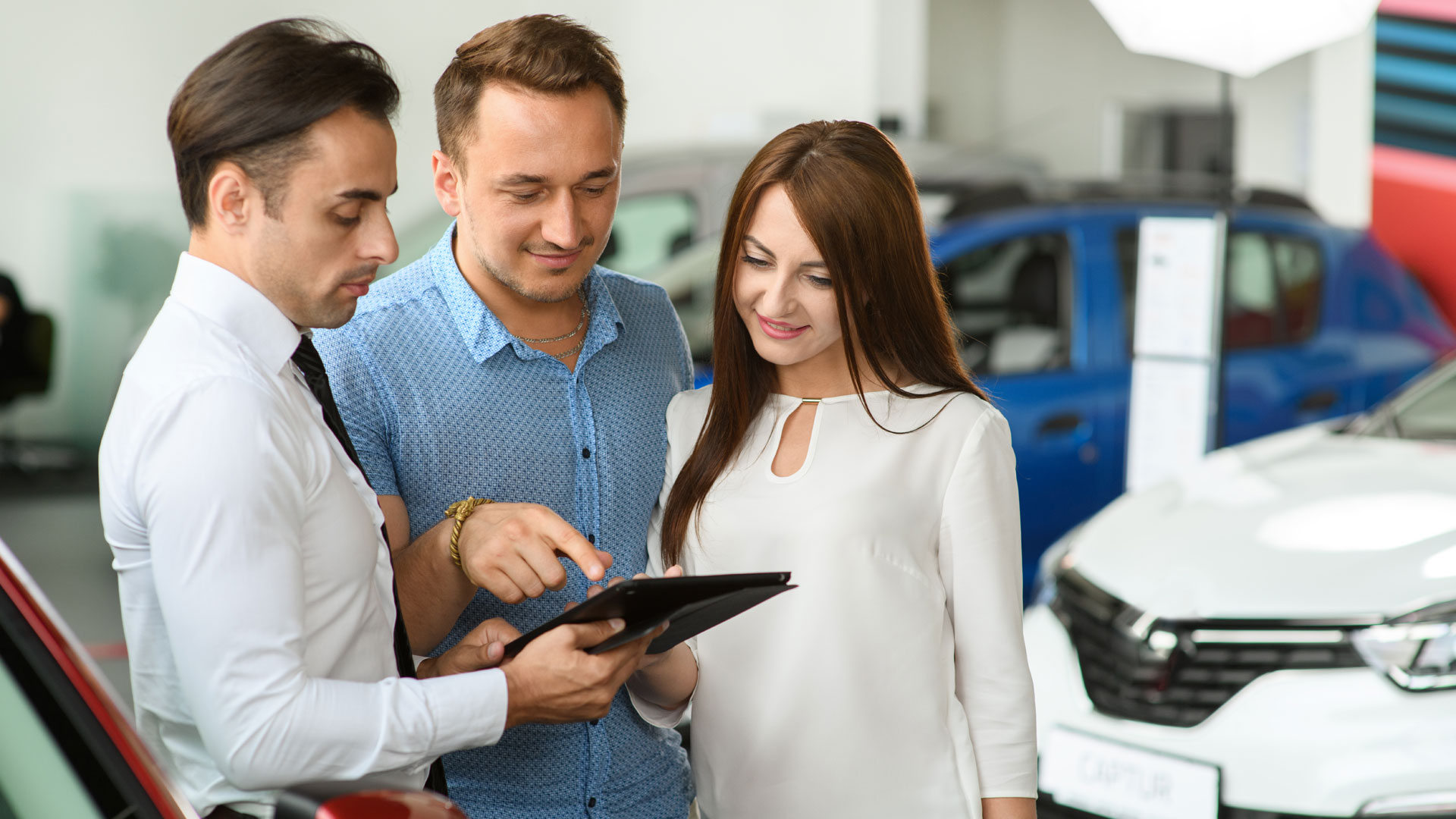 Car buyers are being warned to avoid ‘rip-off’ optional extras when purchasing a car on a PCP deal.

Buying a car on Personal Contract Purchase (PCP) means that you’re financing the difference between the car’s value NOW and the forecasted residual value at the END of the contract.

There’s a deposit to pay at the start, followed by a succession of fixed monthly payments, then an optional ‘balloon’ payment at the end.

Around 90 percent of privately-bought new cars are now financed, and PCP is popular because the monthly payments tend to be cheaper than traditional finance packages. Consumers also have the option to upgrade to a newer model at the end of the deal.

But analysts at BuyaCar.co.uk have calculated that adding optional extras to cars financed on PCP adds a disproportionate amount to the monthly payments.

Most new car finance schemes charge the full original cost of any options split into instalments, ignoring the fact that a car with thousands of pounds’ worth of extras would be worth more at the end of the contract – which should reduce how much those extras add to the monthly fee. 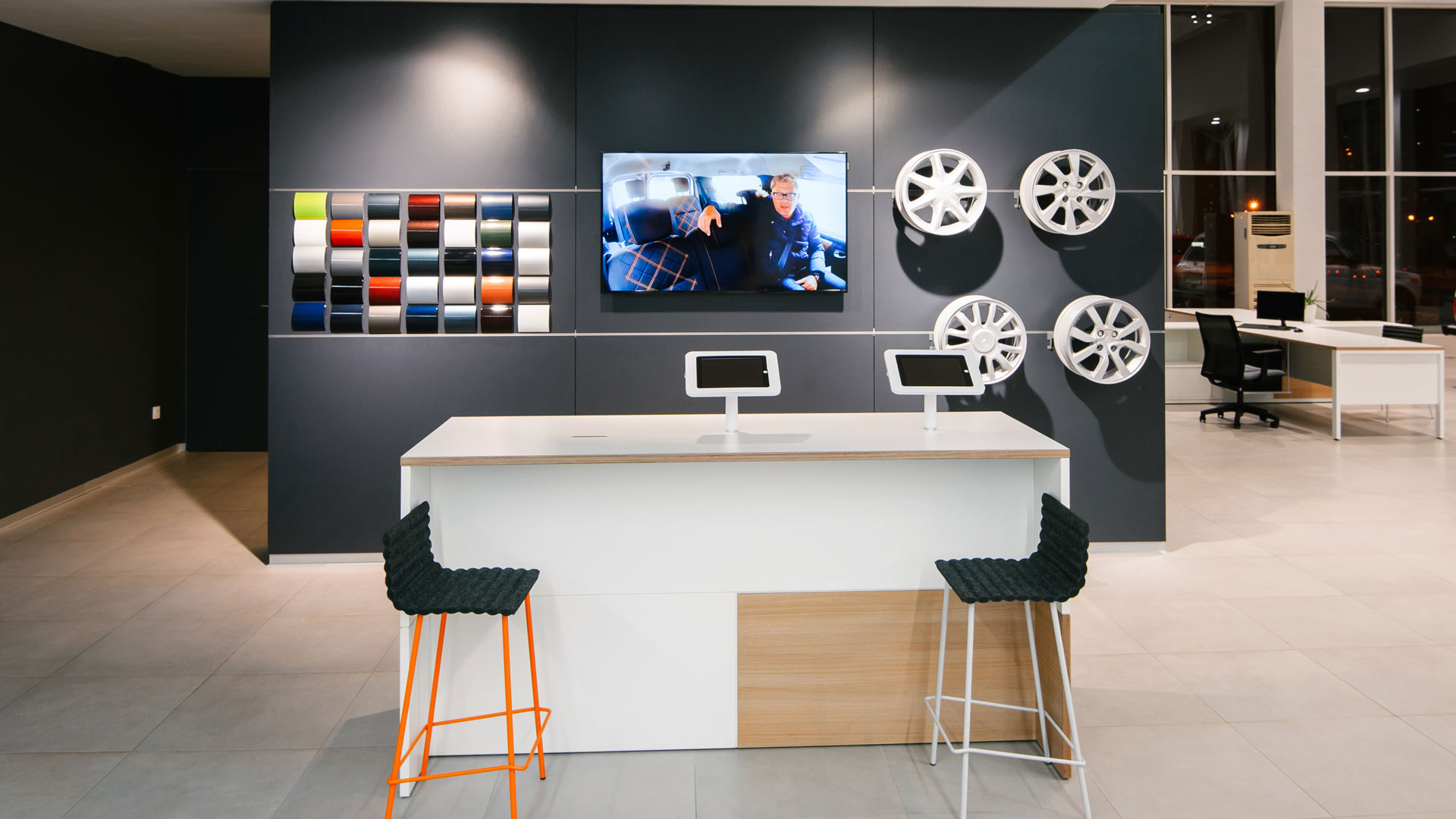 It means that adding extras like a panoramic roof, premium sound system, winter pack or suite of safety features might cost significantly more to finance than a car with a higher trim level offering the kit as standard.

Austin Collins, managing director of BuyaCar.co.uk, said: “Although PCP finance has made new cars more affordable to ordinary people than ever before, there are still aspects of personal contract purchase which do not always represent the best value buyers could get for their money and option costs are one of them.

“Buyers can protect themselves though, by choosing a car with the desired equipment already installed rather than loading a basic model with expensive features.” 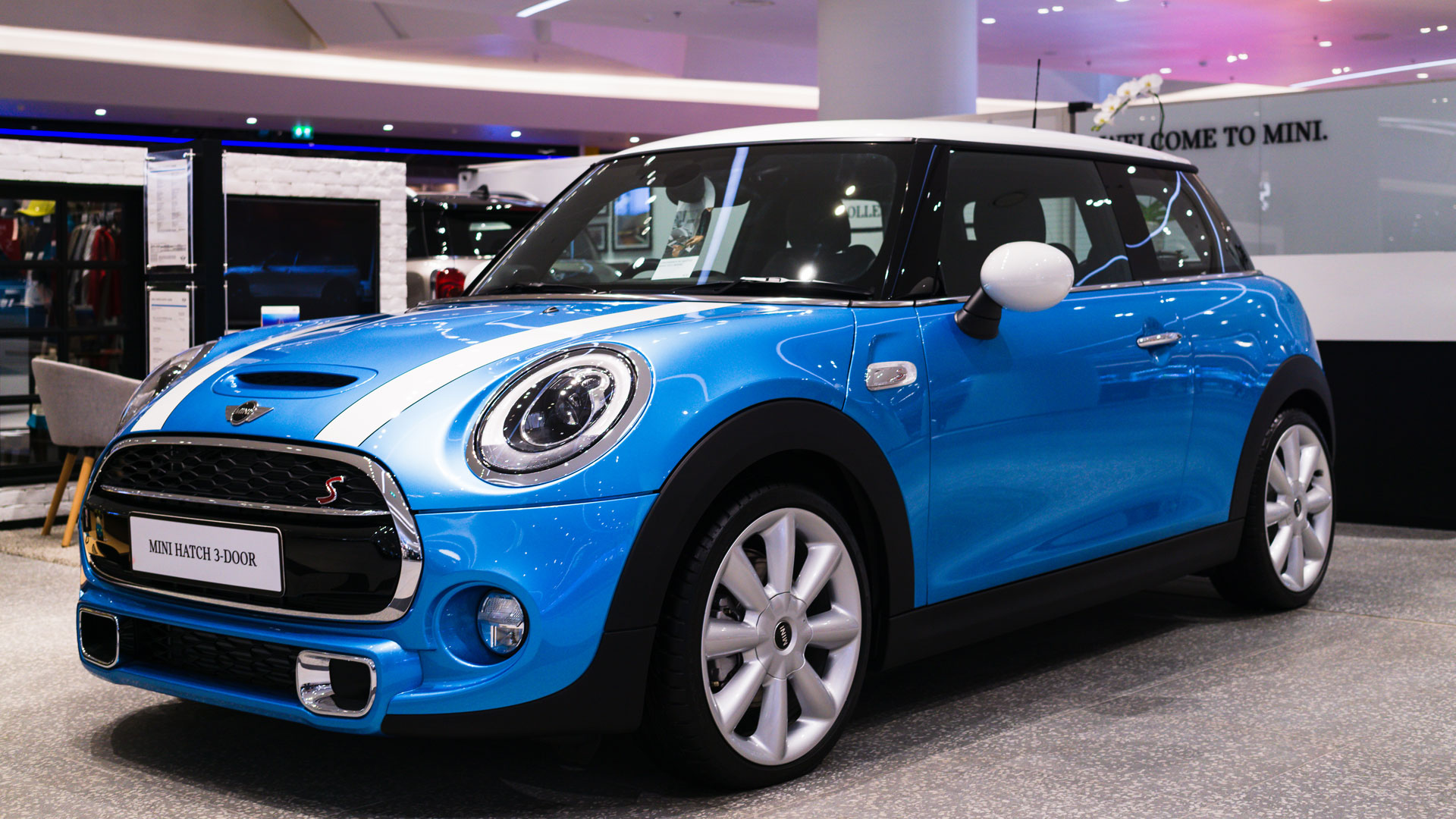 Mini, for example, recognises that certain options or option packs make the car more valuable at the end of the contract. While the Navigation Plus and Comfort packs should add £2,900 to the cost of a five-door Mini Cooper Sport, it only adds £2,148.26 to the total cost of a PCP deal.

In monthly terms, a customer pays an extra £51.75 a month rather than an additional £71.

The only true way to avoid inflated PCP payments is to buy a used car loaded with your desired options. Austin Collins said: “Used cars represent the very best value for money when it comes to getting a car with plenty of standard and optional kit fitted, because they have already lost the bulk of their original value and that is reflected in the purchase cost – and PCP finance monthly payments – for the car.”

The new Vauxhall Mokka is on sale now with first deliveries beginning in April 2021. There is also a new Mokka-e EV with a 201-mile range
Read more
Previous articleMore heavy metal to star at the Petersen Automotive Museum in 2020
Next articleVan drivers are paying £600k a year in loading bay fines

Why the BMW M3 CS is a fantastic final hurrah

This famous BMW is stopping production soon. The M3 CS is quite some way to go out
Read more

Brawn to be wild: how American V8s ruled Goodwood

All-American V8s were everywhere at Goodwood Festival of Speed, from supercars to single-seaters – and a special display of NASCAR racers
Read more

Forget ordering a new 2020 Audi RS6 Avant, and instead pick up this classic RS2 currently available for auction on Bring a Trailer
Read more
Car News

The new Vauxhall Mokka is on sale now with first deliveries beginning in April 2021. There is also a new Mokka-e EV with a 201-mile range
Read more
Car News

How to protect the windscreen wipers on a frozen car

Our handy guide shows you how to protect your windscreen wipers from ice and frost damage, saving you valuable time and money.
Read more

The 11 cars were never registered, and could be heading to auction soon
Read more
Car News

Driving dumb: A third of motorists don’t know all the rules of the road

New research reveals that over half of British motorists reckon our knowledge of the rules of the road is lacking. What are motorists most confused by?
Read more