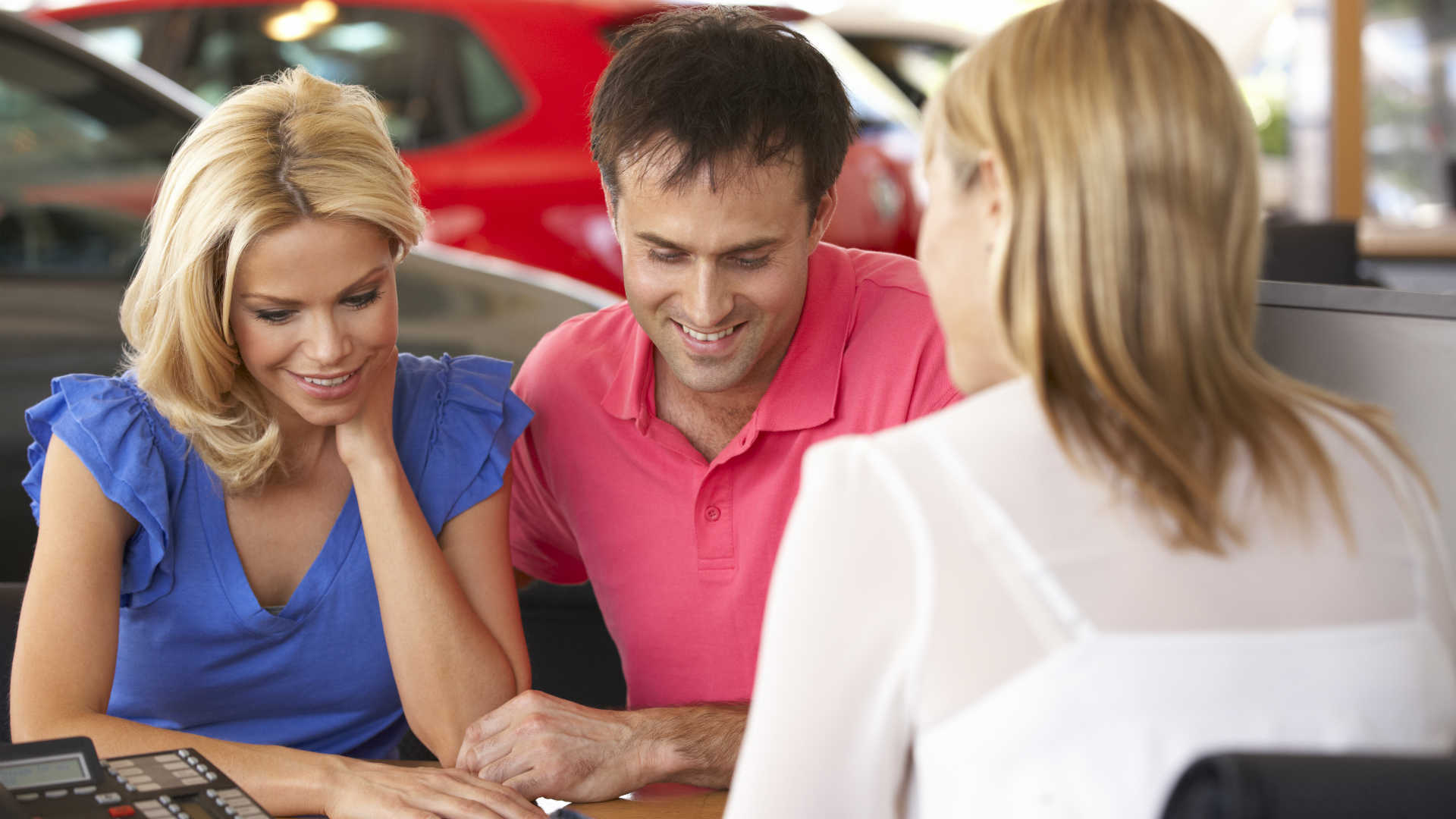 The new car finance market fell by two percent in value and seven percent in volume in April, according to figures released by the Finance and Leasing Association (FLA).

Meanwhile, the percentage of private new car sales financed by FLA members through the point of sale (POS) was 91 percent in the 12 months to April 2019.

New car registrations fell by 4.1 percent in April due to a plunge in private buyer demand of more than 10 percent.

Fleet car sales were up 2.9 percent, but this wasn’t enough to avoid it being the second-worst April for registrations since 2012. Mike Hawes, Society of Motor Manufacturers and Traders (SMMT) chief executive, said the declining market was “of clear concern”.

But while the new car market continues to struggle, there’s better news for the used car sector, with FLA reporting a four percent increase in value and a one percent rise in volume. 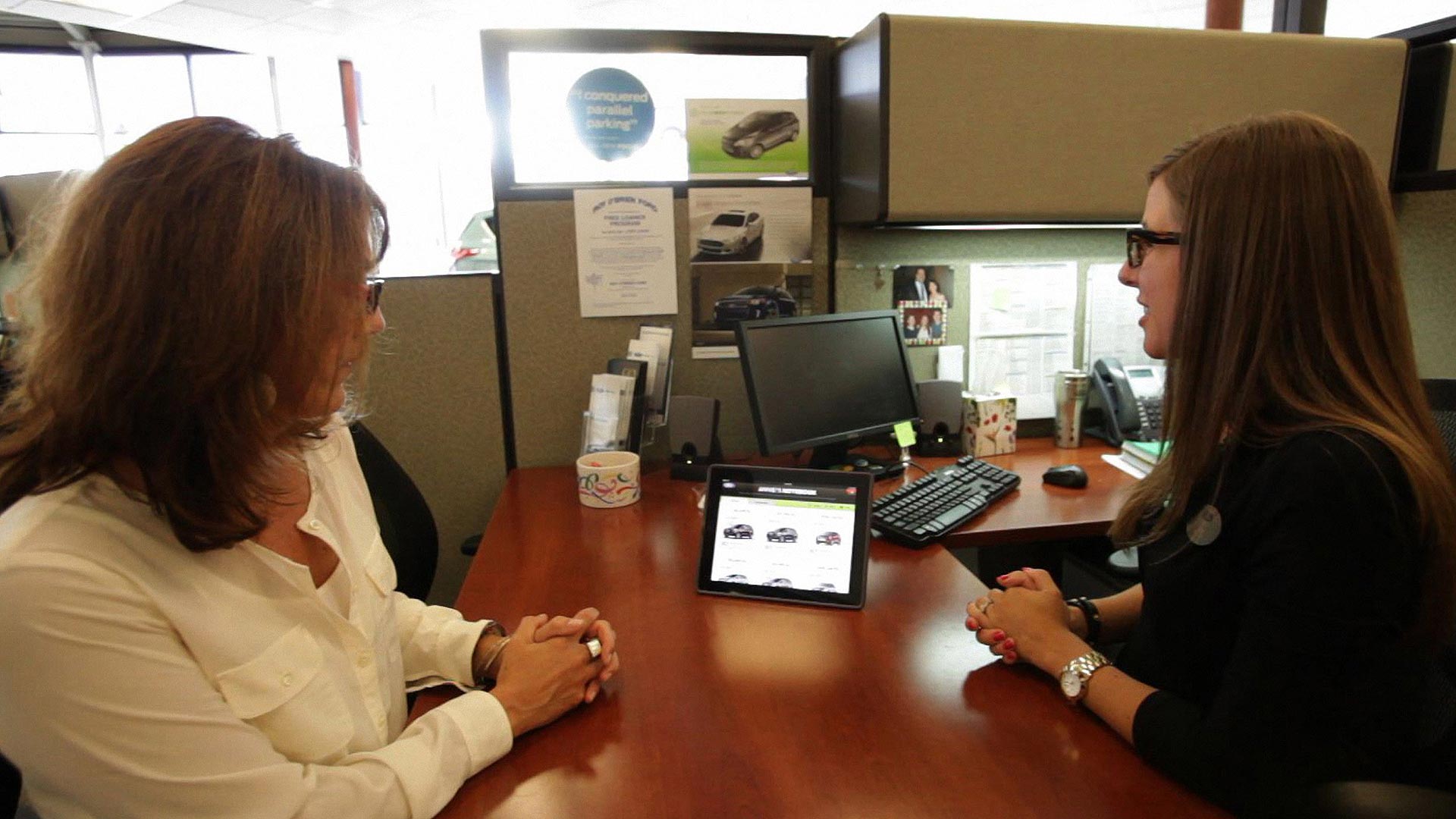 “Subdued consumer confidence has also contributed to a slowdown in the POS consumer used car finance market in recent months.”

“However, new business volumes overall in the first four months of 2019 held steady compared with the same period in 2018.”

Earlier this week, the SMMT revealed figures showing another month of decline, with new car registrations down 4.6 percent in May. Diesel registrations were down for the 26th consecutive month.