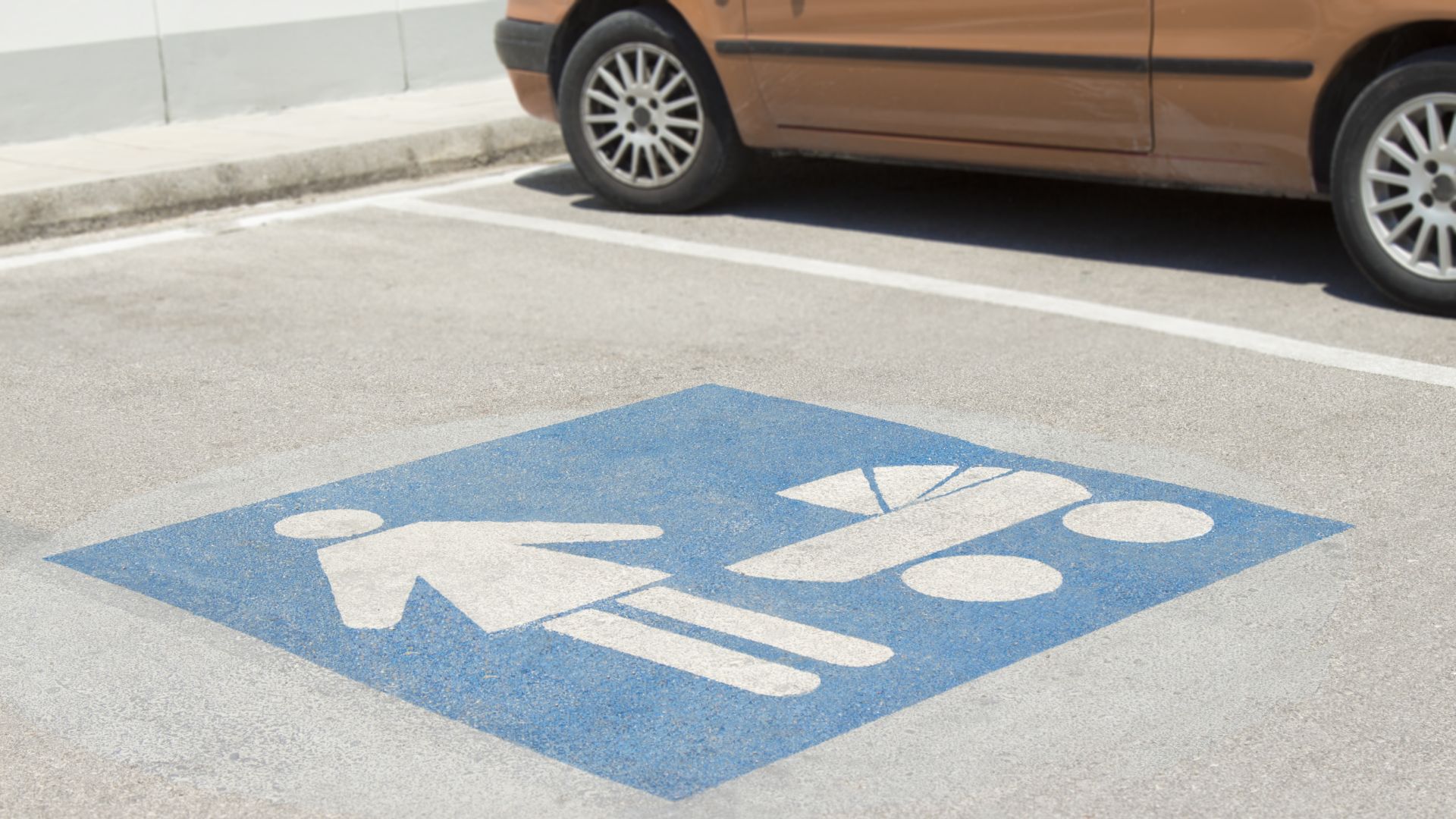 Parent and child parking bays are designed for young families who need to open their doors wider. Located closer to the shops, they make life easier for parents who don’t want to ding doors – and safer for kids, who don’t need to cross a busy car park. One in four drivers has, however, misused these spots.

Indeed, nearly two thirds of parents say they’ve noticed someone misusing a parent and child parking bay, meaning they had to park elsewhere. 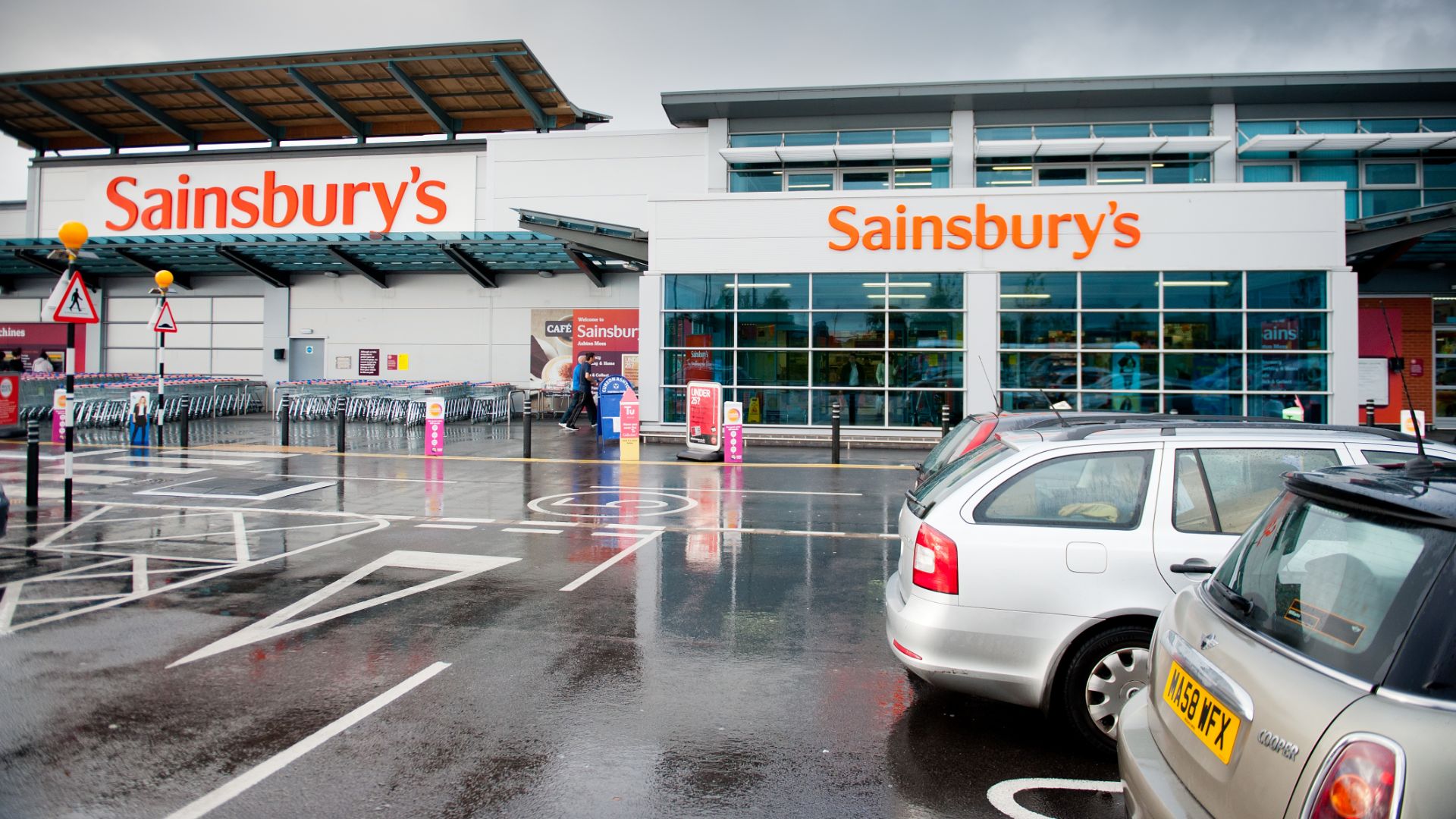 To get a handle on the problem, insurance comparison website Confused visited supermarkets across the UK.

The North East apparently has the highest proportion of people who misuse the bays: 64 percent were observed doing so. By contrast, in the South West just five percent incorrectly used parent and child bays. 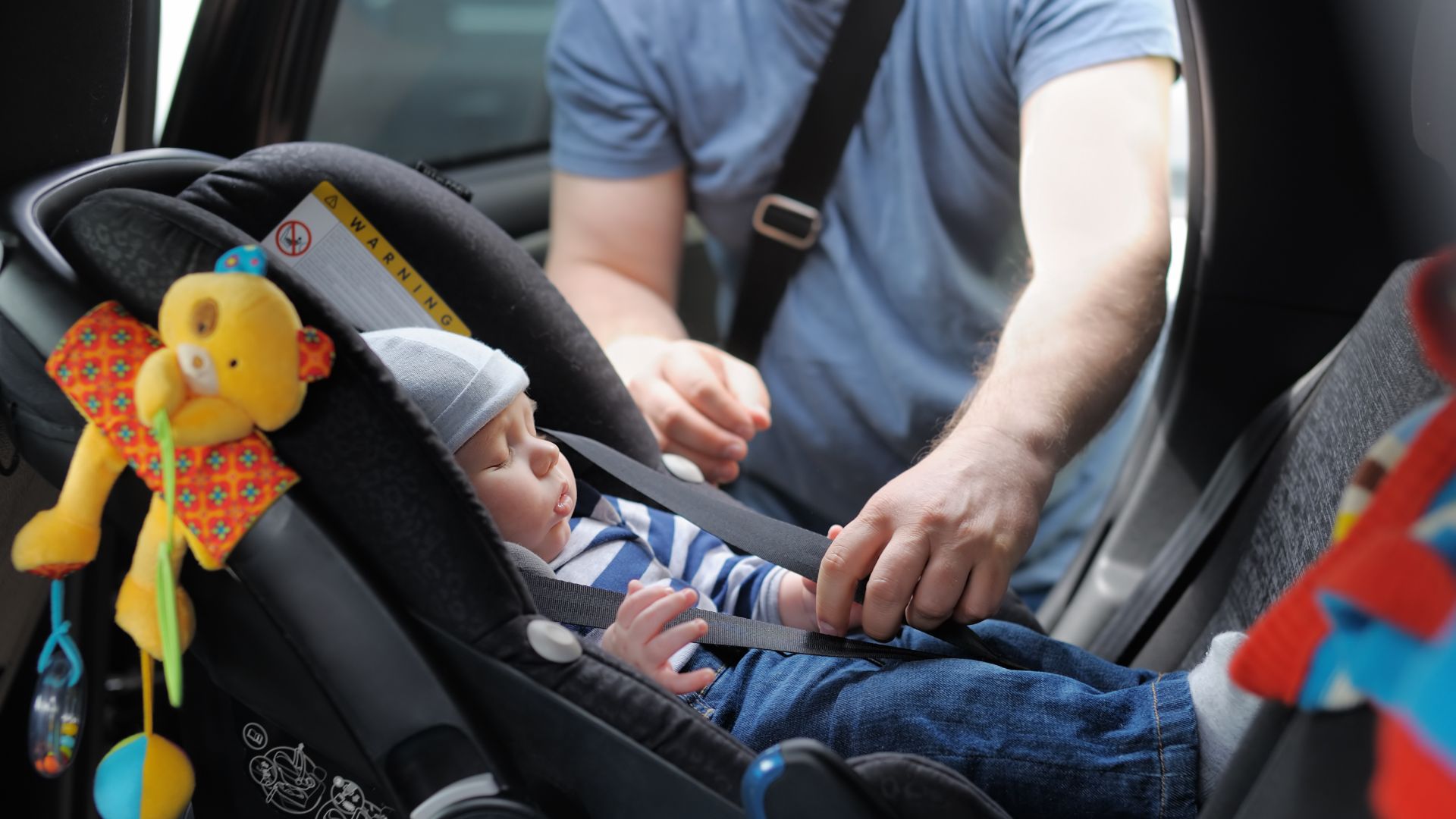 When asked about why they use these bays incorrectly, 31 of drivers said it was because they couldn’t find a space. Another 31 percent said they observed a large availability of parent and child spaces, so they thought it was OK.

Some said it was ‘only for a few minutes’, as their justification. Others said they did so because it was late in the day.

Parent and child bays: the rules 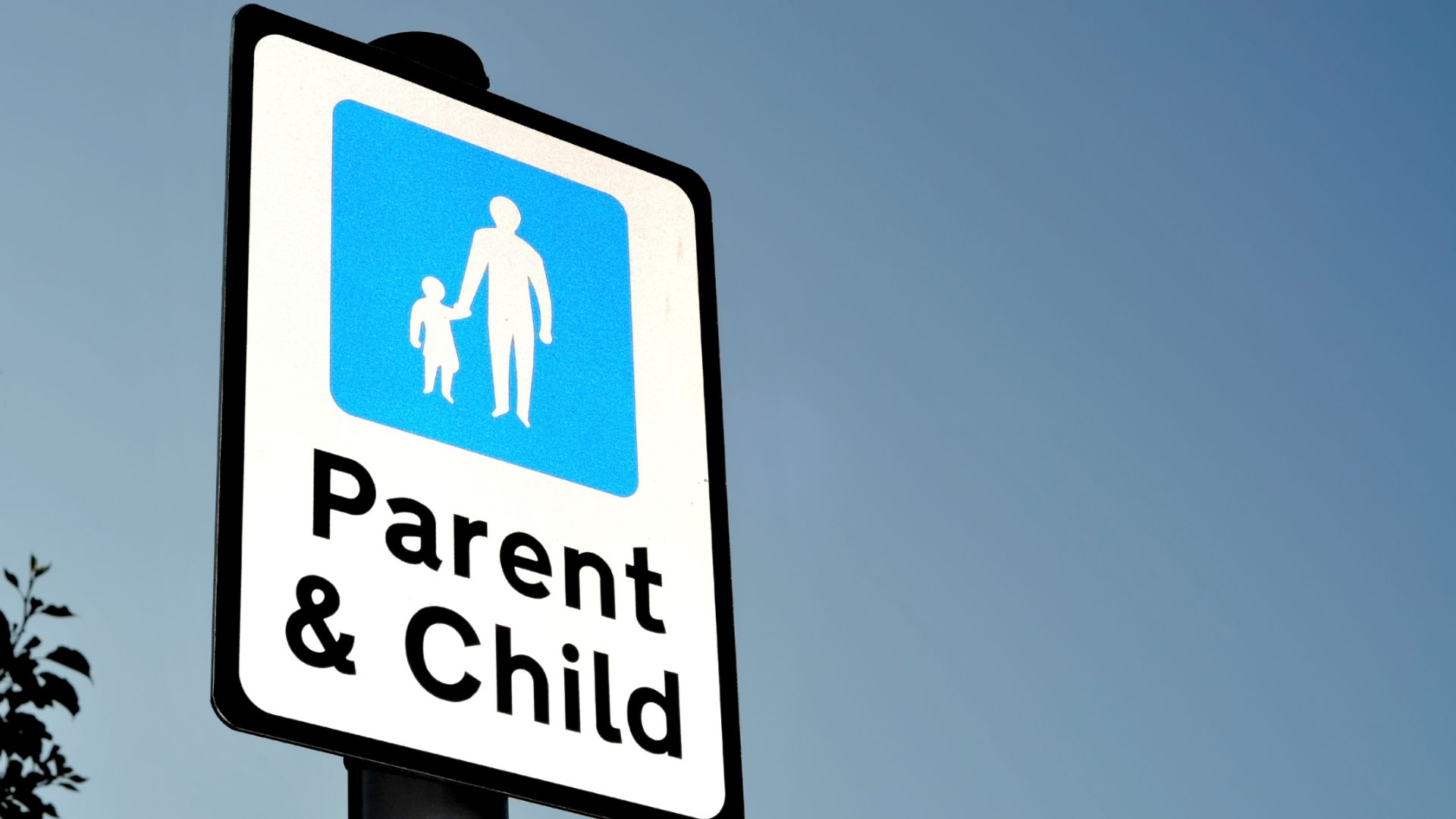 Unlike permit-only spaces or disabled bays, your child is effectively your badge here. In general, the rule is you can use a parent and child bay if you have a child aged under 12. Tesco says that pregnant women should ask in-store about the use of these bays.

While Sainsbury’s, Asda and Tesco have enforcement, including the issue of fines. Morrisons will ask people to move, or place a sign, but not issue a penalty. Lidl and Aldi say they rely on their customers to be honest with their parking, although the latter has an online reporting system.