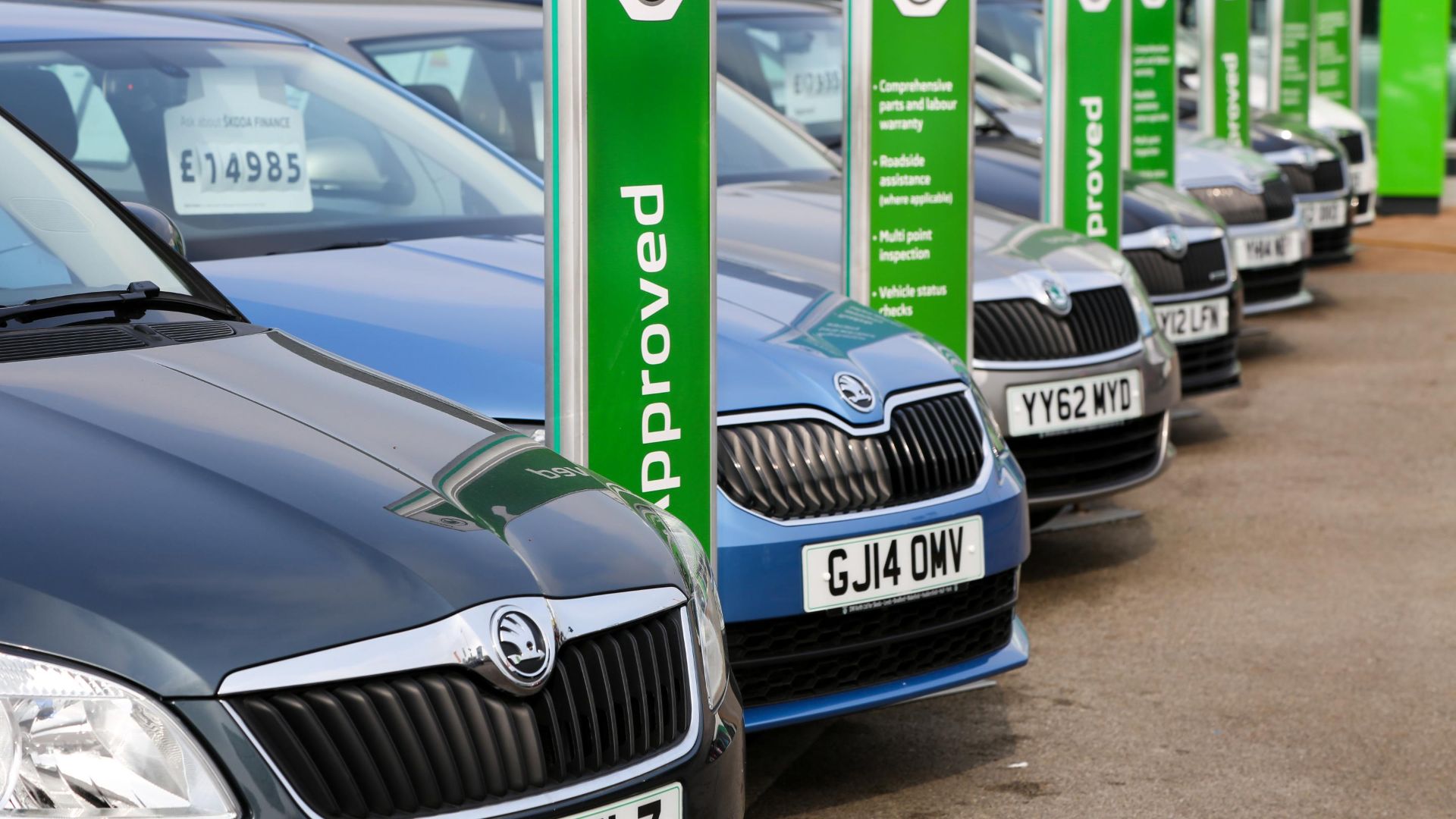 A new survey reveals that 74 percent of cars purchased are second-hand. Of the 15,000 people questioned in the AA-Populus poll, 25 percent had bought pre-owned over five years old, while 26 percent said they’d opted for a brand new car. However, it’s the ‘nearly-new’ category that came out top.

In total, 29 percent said they’d bought a nearly-new car, which is defined as being less than three years old. 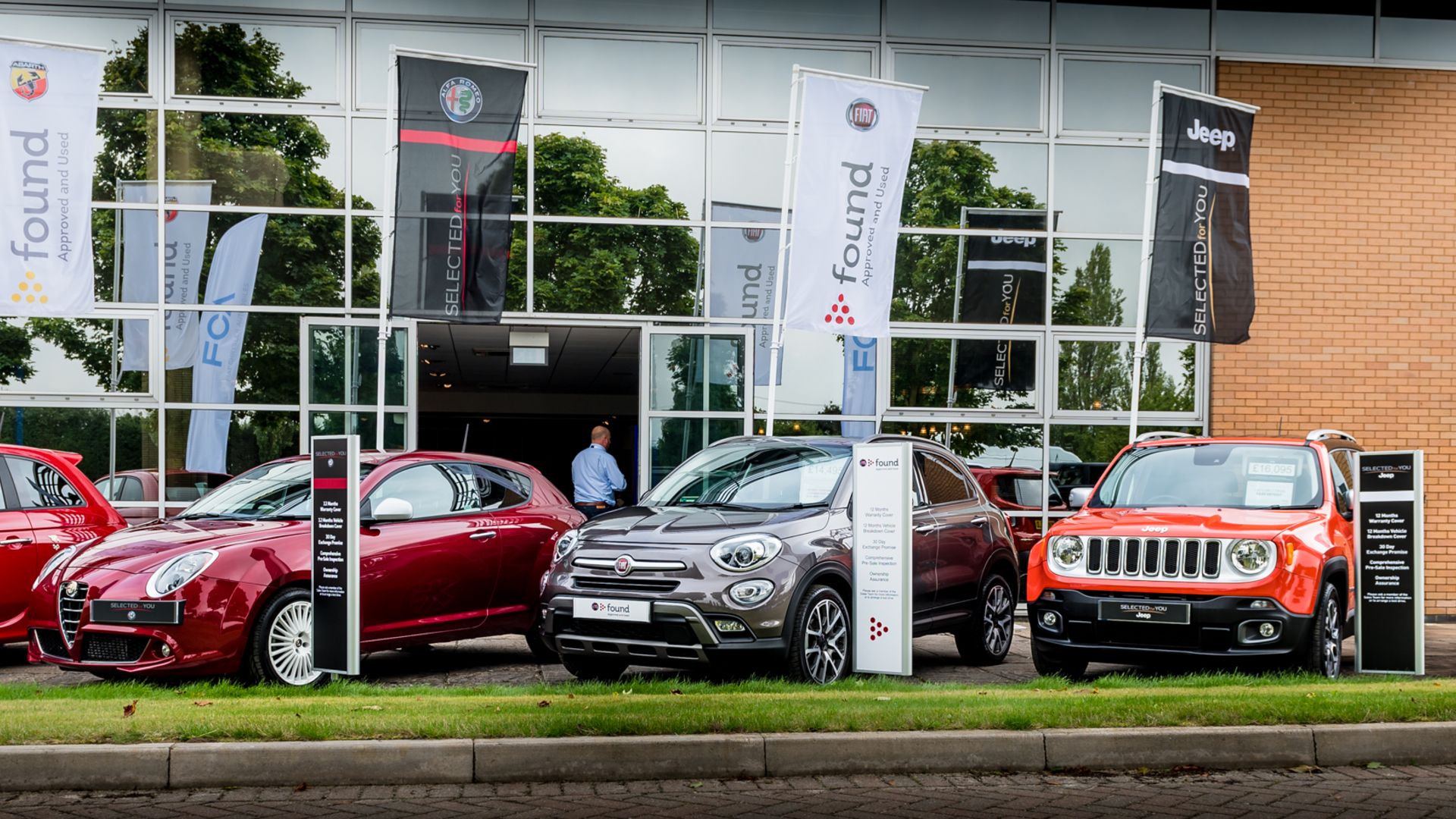 The rise in popularity of car finance, particularly PCP deals, has led to a massive influx of nearly-new stock on the used market. The average age of pre-owned cars is going down, with the average price going up. It means that more car buyers could potentially find what they’d look for in a brand new car on the pre-owned lot.

“The growing popularity of car finance is changing the shape of the car market as a whole,” said James Fairclough, CEO of AA Cars. 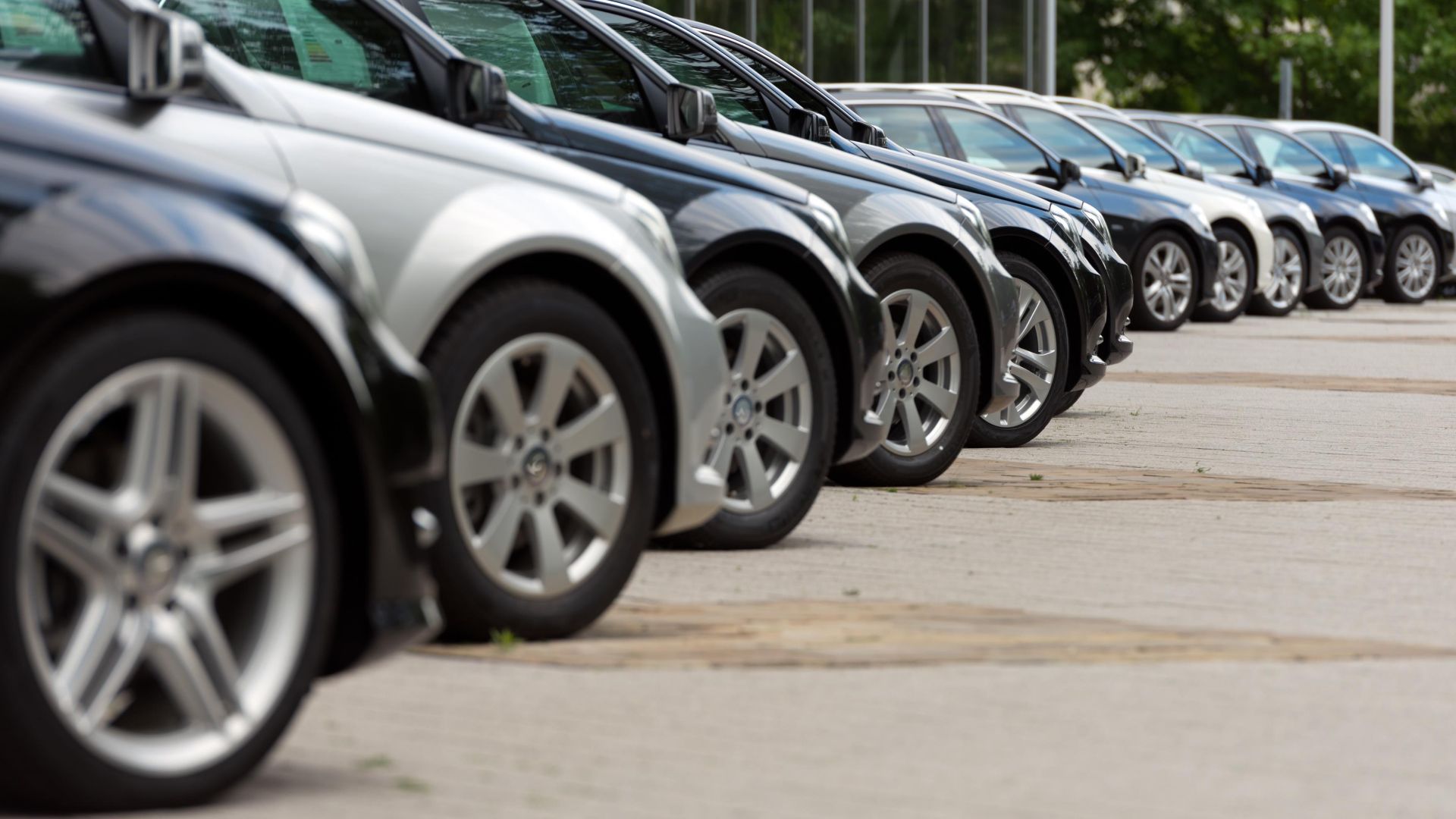 “It has provided a steady flow of ‘nearly new’ vehicles into the used car market. This surge in supply has improved the value and range available to used car buyers – and allowed them to snap up low-mileage, well-maintained vehicles at prices that would have been unthinkable until recently.

“As a result, motorists now have more choice than ever – both among the huge range of cars available on the second-hand market, but also the various financing schemes open to them.”

Who is buying new cars? 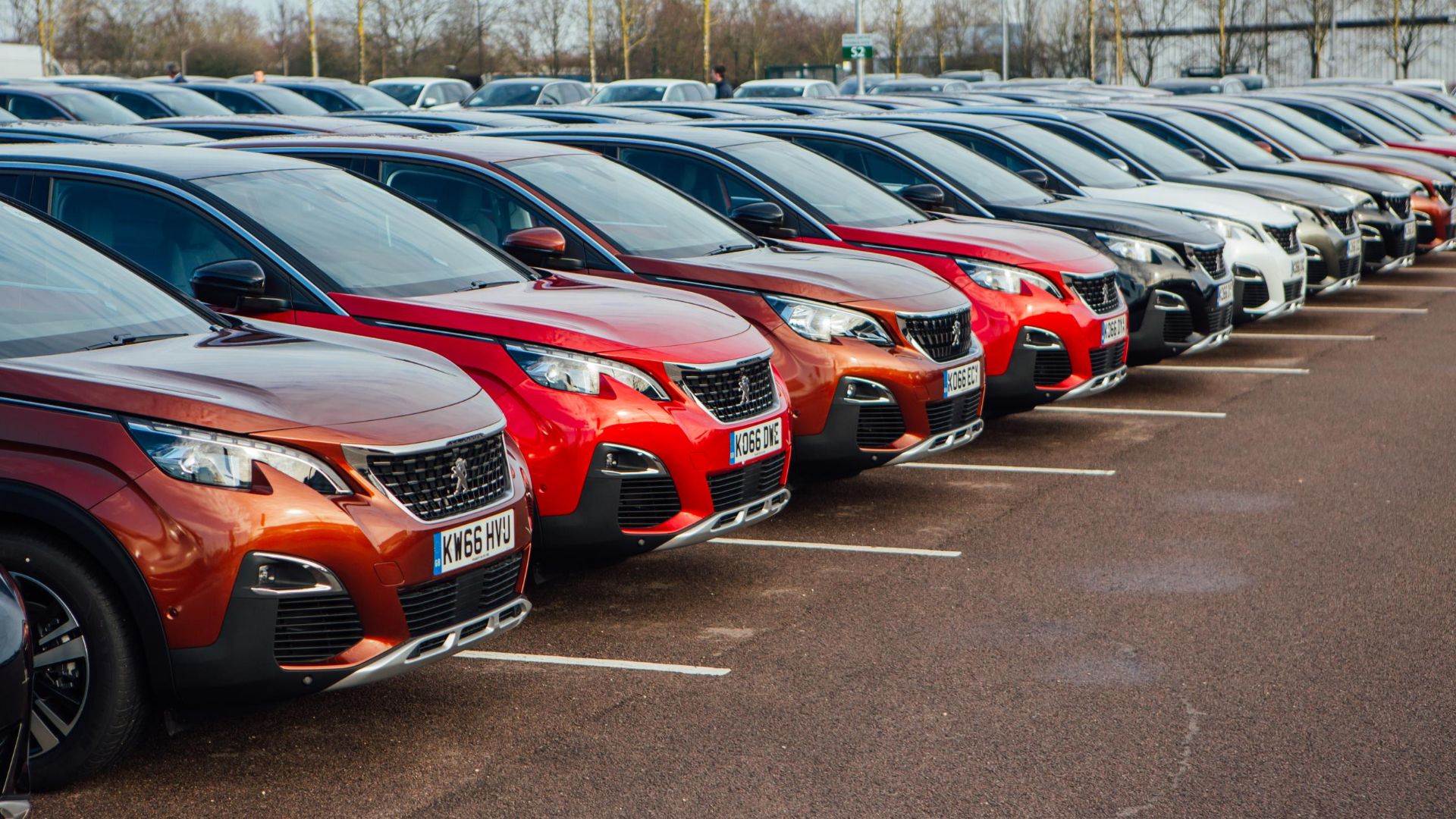 More than 5,000 of respondents to the poll said they’d never bought a new car: 34 percent overall, or 32 percent of men and 37 percent of women.

Scottish and Northern Irish drivers have a strong taste for ‘new car smell’, with 30 percent from these areas saying they bought new last time. New cars are less popular in the East Midlands, with just 23 percent of respondents having recently purchased one.