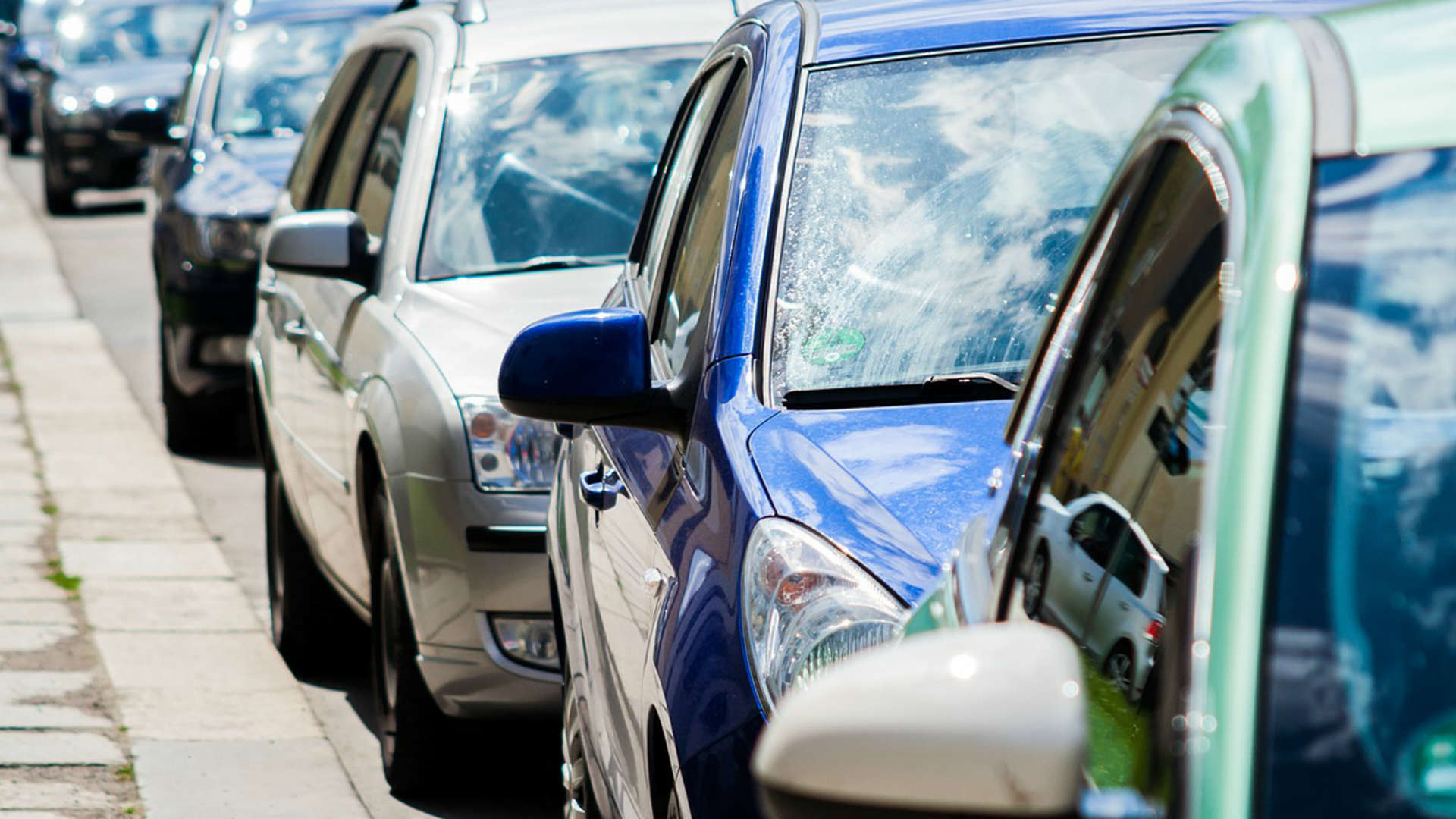 Parking in a Blue Badge bay without a disability is the parking habit that angers motorists the most. This is according to research conducted by YourParkingSpace.co.uk.

Twenty-three percent of the 500 people surveyed said misuse of a Blue Badge bay is the worst parking habit, followed by people who park too close to your car (22 percent).

On that point, why is it, when you park in an isolated parking bay, well away from the supermarket entrance, you always return to your car to find a ‘parking buddy’ parked alongside you?

Invariably, it’ll be a mid-range hatchback with a missing wheel trim and more pockmarks on its doors than a teenager’s face. 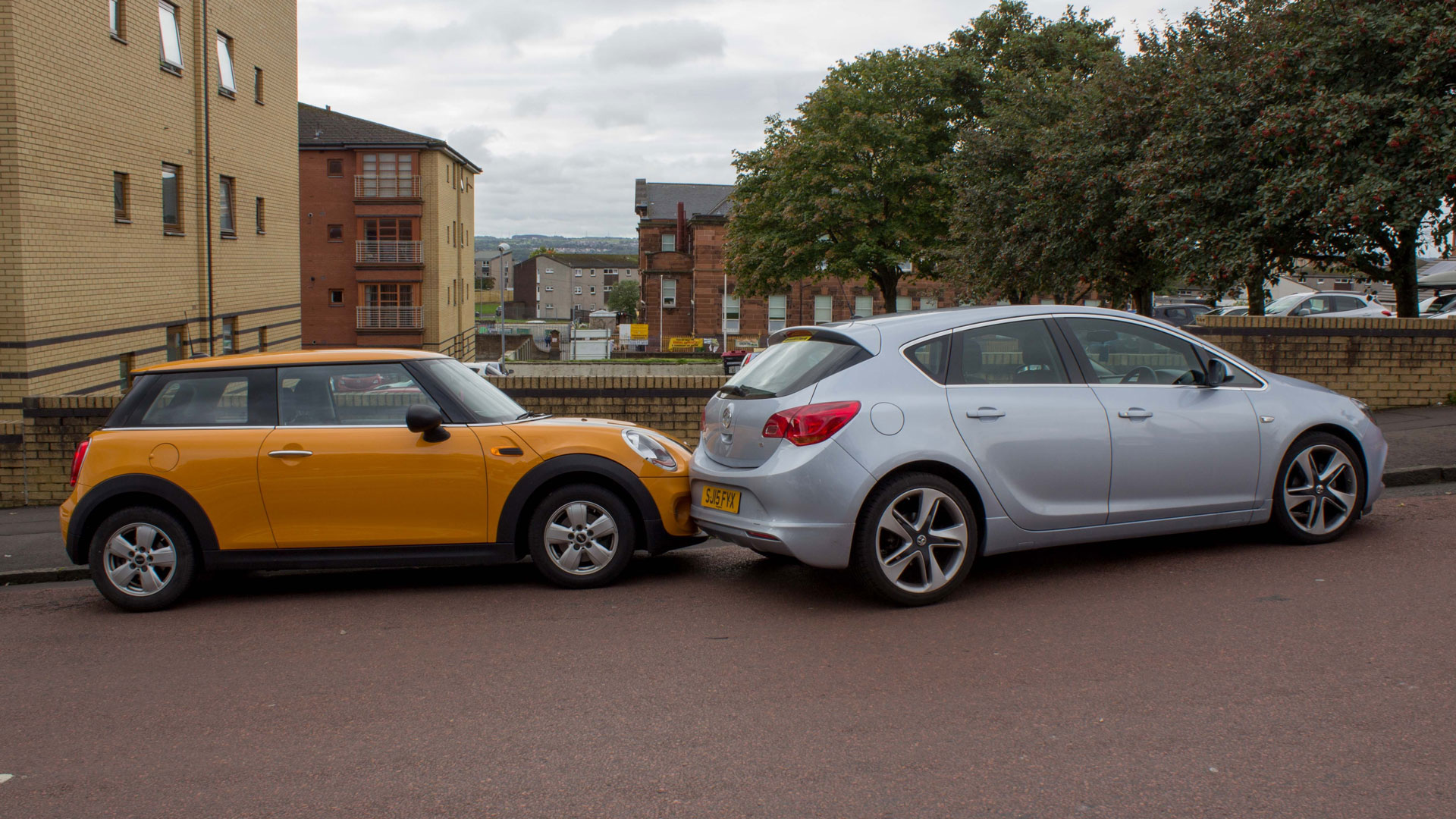 Anyway, back to the survey…

Taking up too much space when parking is another bad habit likely to wind people up (18 percent), followed by using a parent-and-child bay with no children (14 percent), parking on the pavement (13 percent), and not leaving contact details after denting a vehicle (10 percent).

Last year, the Department for Transport (Dft) announced plans to introduce a pavement parking ban, following the example set by London, where parking on the pavement has been illegal since 1974.

‘Parking can be a contentious issue’ 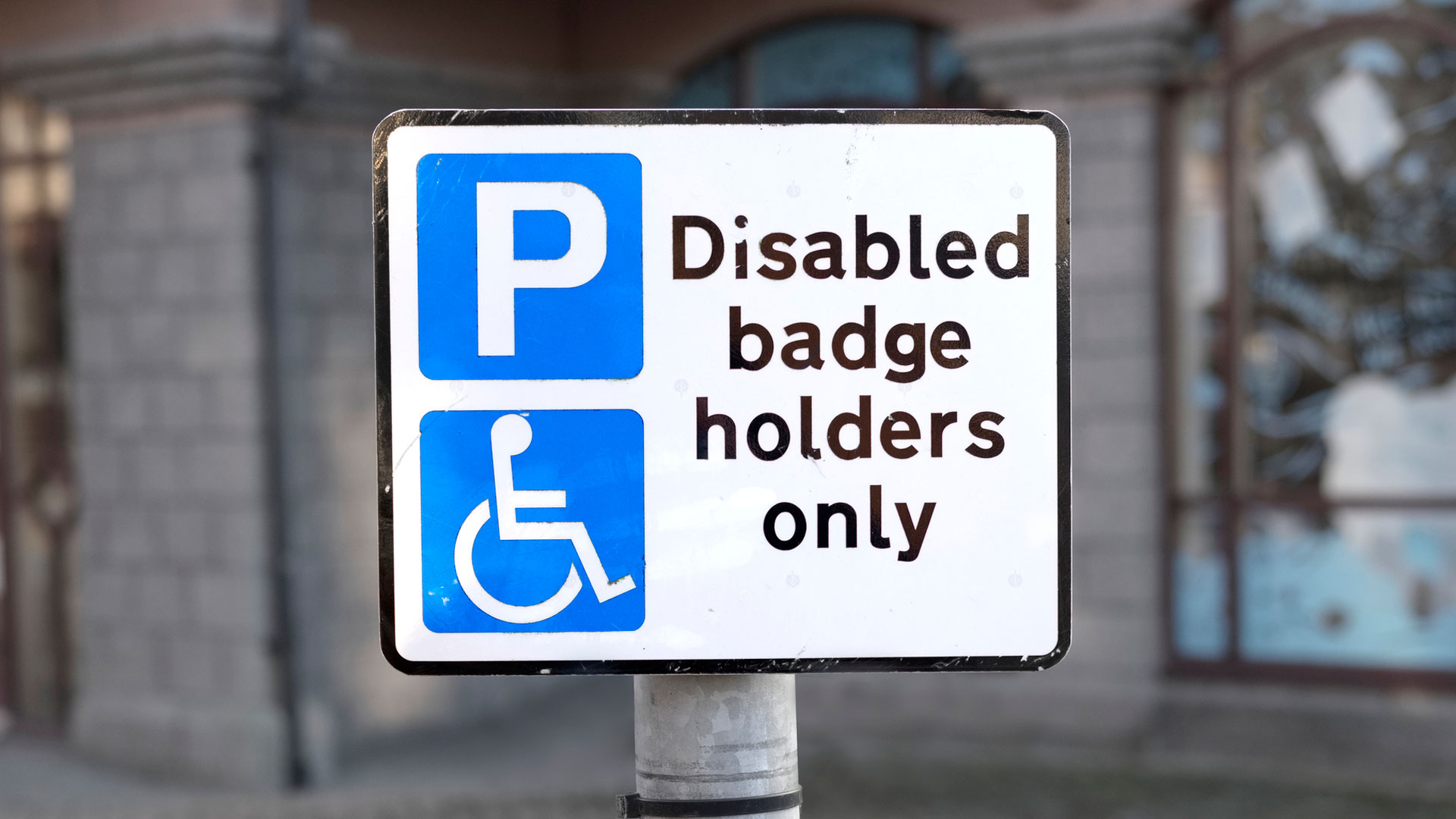 Harrison Woods, managing director of YourParkingSpace.co.uk, said: “It’s reassuring to see that parking in a Blue Badge bay without a disability is the parking habit that makes most people angry as it is totally unacceptable.

“Parking can be a contentious issue and the actions of other motorists can make some car drivers see red, whether that’s parking too close to another vehicle, taking up too much space or parking where it is not allowed.”

Yesterday, we listed the cheapest and most expensive airport car parking in the UK.