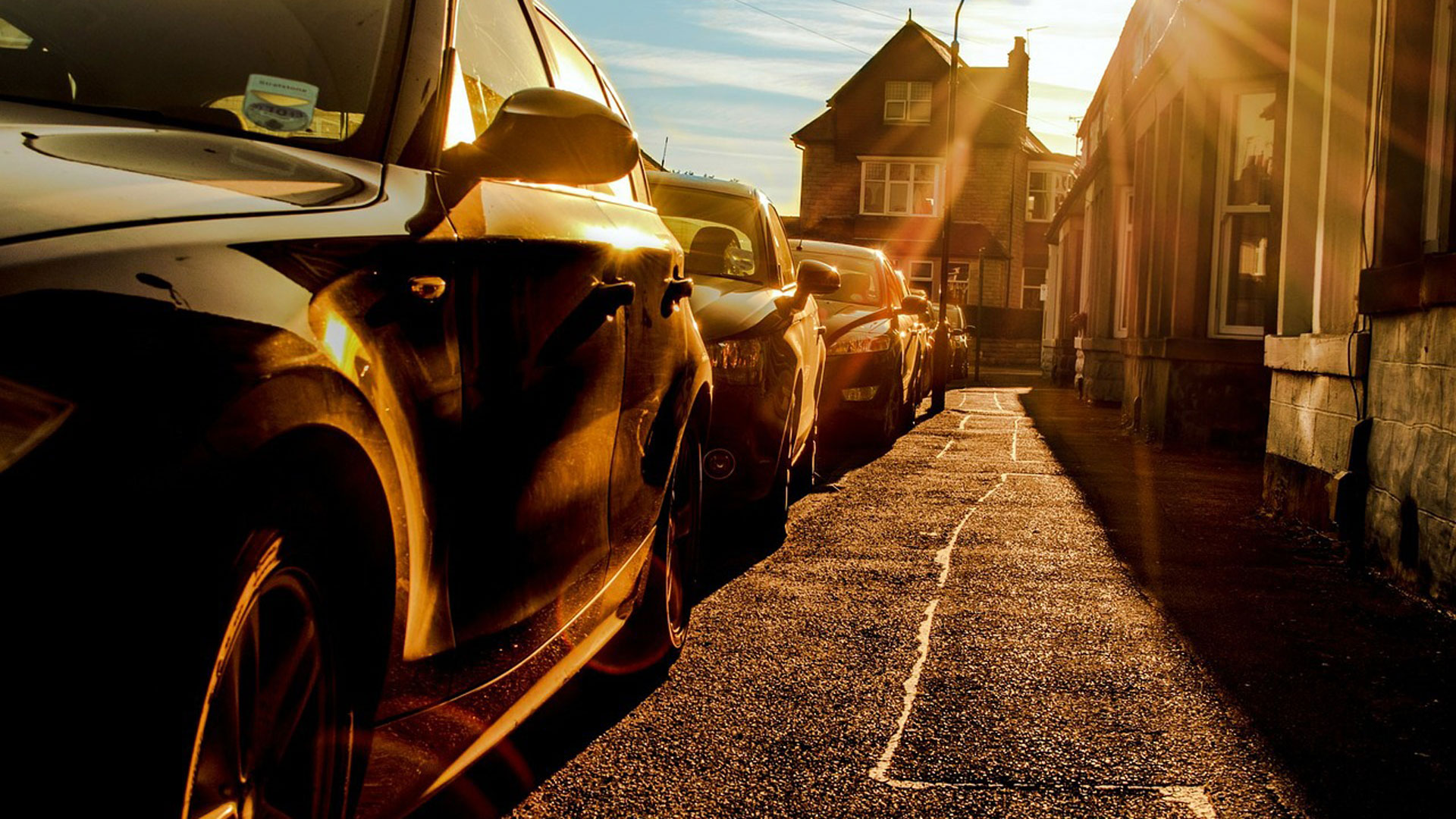 Motorists could be banned from parking on pavements, as the Department of Transport (DfT) considers changing the law.

Parking on the pavement has been illegal in London since 1974, but the government is likely to introduce a blanket ban across England and Wales, with ministers in Scotland contemplating a similar move.

The law has confused motorists for many years and, to be fair, the Highway Code isn’t wholly conclusive on the matter. Note the wording from Rule 244, which states:

‘You MUST NOT park partially or wholly on the pavement in London, and should not do so elsewhere unless signs permit it. Parking on the pavement can obstruct and seriously inconvenience pedestrians, people in wheelchairs or with visual impairments and people with prams or pushchairs.’

The emphasis here is on the ‘MUST NOT’ and the ‘should not’. One is a direct order and there is legislation to back it up, while the other is more of a statement of advice. However, Rule 242 states:

‘You MUST NOT leave your vehicle or trailer in a dangerous position or where it causes any unnecessary obstruction of the road.’

If the police deem your vehicle to be causing an obstruction, you could be accused of committing an offence. According to the Ask The Police website, ‘parking a vehicle on the pavement could lead to an offence of obstruction being committed. This could result in a fixed penalty notice being issued to offending vehicles. This is because parking on the pavement can obstruct pedestrians and wheelchair users forcing them to use the road to pass a parked vehicle.’

Anecdotal evidence would suggest that many motorists are either unaware or confused by the legislation, which is backed up by research conducted by YourParkingSpace.co.uk. In a survey, it found that one in 10 drivers park on the pavement on a daily basis, a figure which, it claims, equates to around three million cars.

Meanwhile, approximately half of the drivers surveyed would welcome a fine for anyone caught parking on the pavement, despite there being no current legislation to support this move.

Harrison Woods, managing director at YourParkingSpace, said: “Parking splits opinion, none more so than the issue of parking on pavements.

“In many parts of the UK it is still allowed but this could soon change as the government reviews the issue. The outcome could affect the parking habits of millions.

“Our advice, where pavement parking is currently allowed, is to always make sure there’s plenty of room for pedestrians to get past and to be aware of people with a pushchair, with a visual impairment or in a wheelchair.” 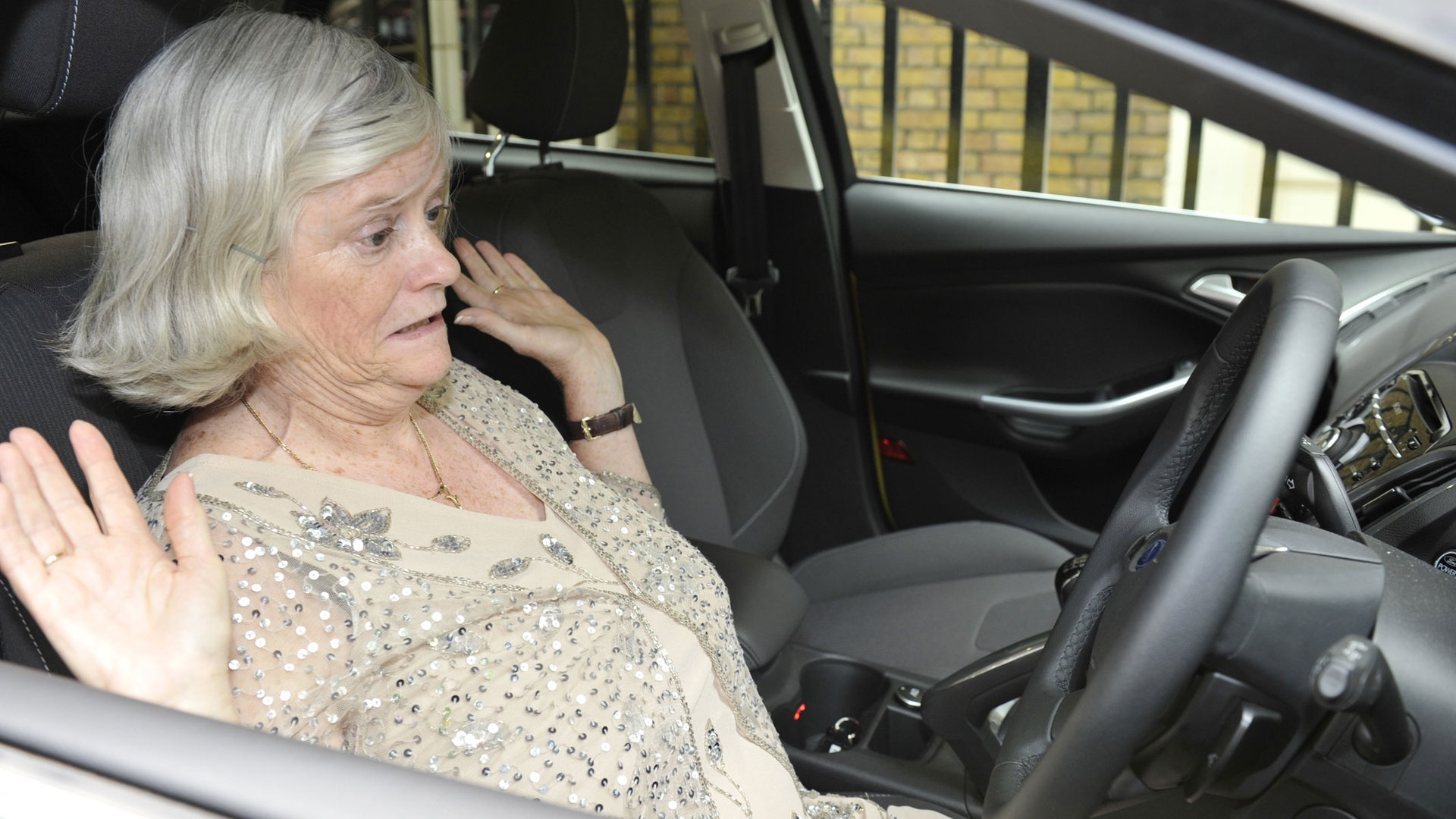 Earlier this year, transport minister Jesse Norman told the BBC: “We know that parking on the pavement can cause serious problems for some pedestrians. The Department for Transport is gathering evidence on pavement parking and the effectiveness of current regulations.

“As part of this work, we are considering alternative methods to tackle inappropriate pavement parking. This review is now underway and will conclude later this year.”

In a blog post, the RAC had the following advice for motorists: ‘Outside of London, we advise people to use common sense when faced with no other option but to park on the pavement.

‘If you are parking along a narrow road, where parking wholly on the road would stop other cars, and particularly emergency vehicles, from getting through, then it is a sensible option to park partially on a pavement, providing there are no parking restrictions and providing you are not blocking a wheelchair user or pram from using the pavement.

‘If there are restrictions, or your parking would cause wheelchair users or people with prams to have to walk into the road, then you should find somewhere else to park.’

Click here for the Highway Code’s waiting and parking regulations.