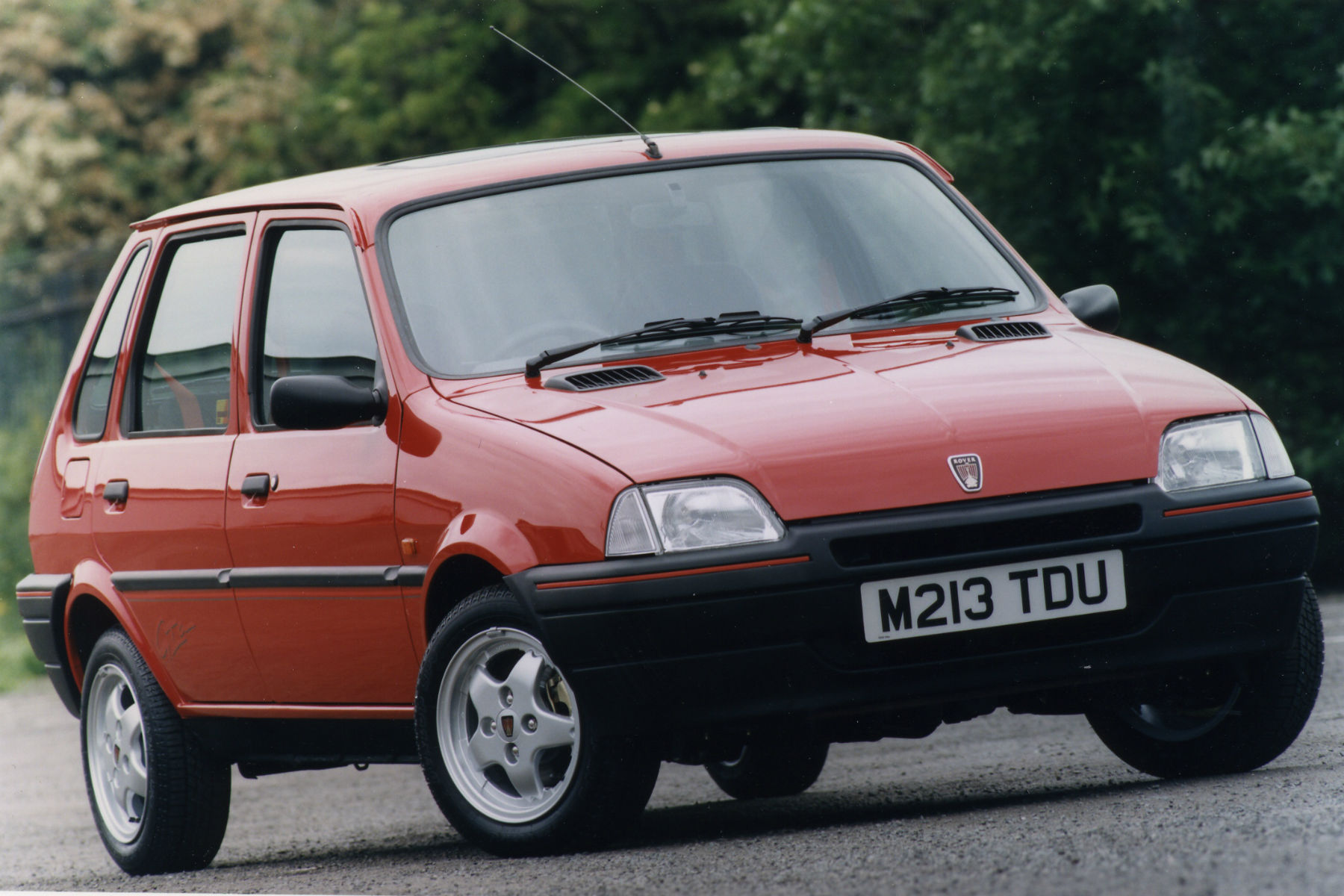 Oxford United has come up with an unusual way to improve players’ performance – threaten them with a Rover Metro if they lag behind during training.

Coach Pep Clotet has bought the L-reg Metro and given it a distinctive facelift, with a pink roof and yellow go-faster stripes. He told the Oxford Mail he’ll award it to the player who puts in the worst performance in training.

Midfielder Josh Ruffels was one of the first to get a glimpse of the retro Metro when it arrived on Wednesday.

“You’ve got to drive it in for a week, so we were having a laugh in it testing it out,” explained the footballer.

“It should be quite fun when it starts, but the pressure’s on.

“You don’t want to be the worst trainer.”

The 23-year-old car has covered nearly 100,000 miles and required a substantial amount of welding to get it through its last MOT test.