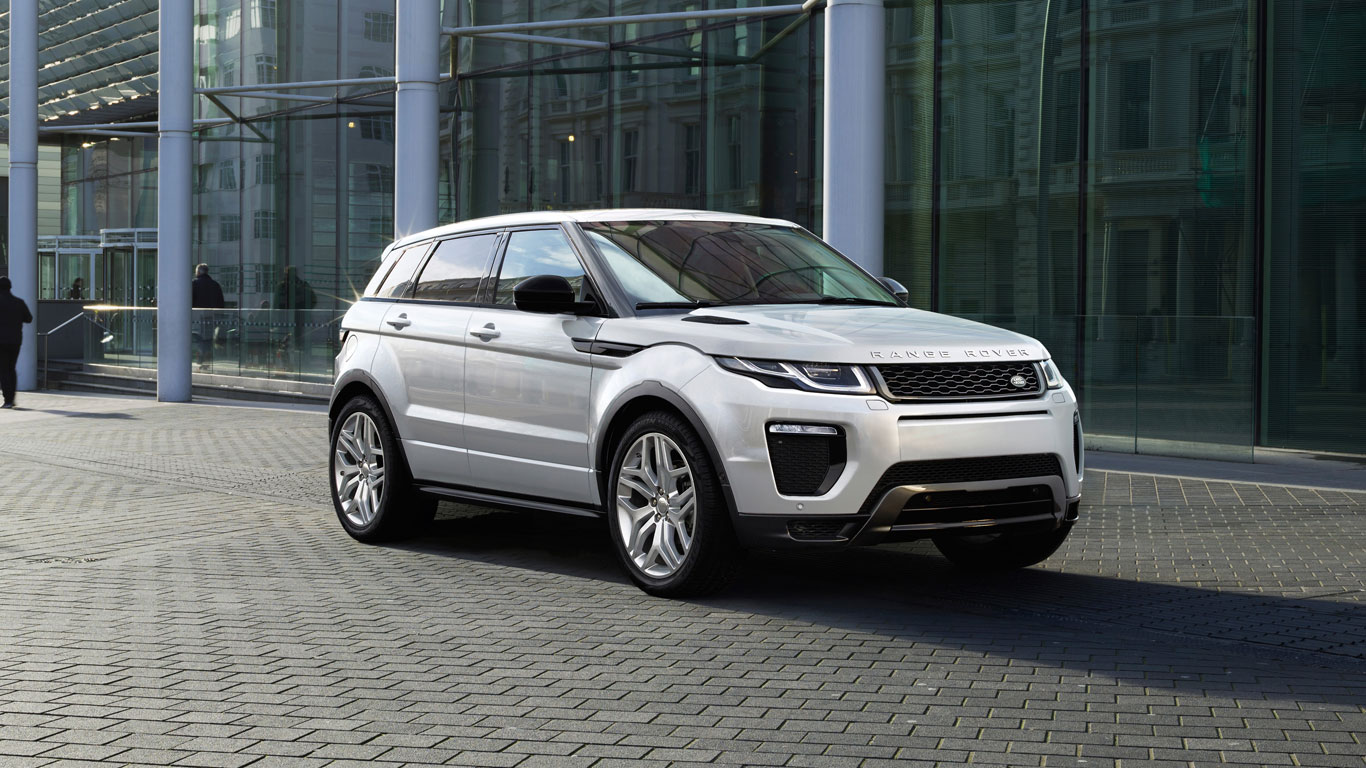 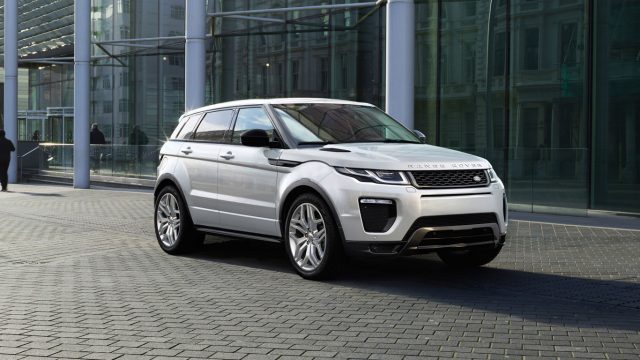 It’s 25 years since the top flight of English football went all champagne and prawn sandwiches, with the birth of the Premier League. Since then, much has changed, and not just matters on the pitch.

Television revenue has transformed the game, with enough cash floating around to make Premier League players some of the richest sportsmen in the world. As a result, most top-flight footballers can afford to take their pick of the cars available in the lavish showrooms of West London and Cheshire.

And yet, the most popular car purchased on finance by Premier League footballers has a relatively modest starting price of £30,760: the Range Rover Evoque. Quite a surprise, given the fact that the average Premier League salary is £2.4 million.

But is it such a big shock? May we suggest that the Evoque is just one of a stable of cars earned by each footballer: the ‘tender’ to a fleet of land-yachts and exotics. The ideal car for the school run or nipping into town for a packet of Match Attax.

The other cars on the list are more predictable: Lamborghini Aventador, Ferrari F12 Berlinetta, Bentley Bentayga and Jeep Wrangler Kahn Sahara, to pick just a few from the top 10.

It’s all a far cry from the days when Gary Lineker could be seen turning up for training at Leicester City’s Filbert Street ground in a dealer-supplied Fiat Uno or Fiat Strada. Or when Liverpool’s John Barnes became the first player in England to earn £10,000 a week, kickstarting the era of crazy football wages.

What a car! Just as well it’s sponsored, @GaryLineker would need a massive salary to afford it! pic.twitter.com/yh2w0tvNgW

Fast forward to the 2016-2017 season and Liverpool’s highest earner was Philippe Coutinho on £150,000 a week, while former Manchester United forward Wayne Rooney topped the table on a staggering £300,000 a week.

Forget a sponsored Ford SportKa, because today, Wayne Rooney could afford to buy every single SportKa in the country, sort out the inevitable rust around the filler cap and wheelarches, before handing them back to their previous owners. Now that he has returned to Goodison Park, we think he should recreate this photo, just for old times’ sake. 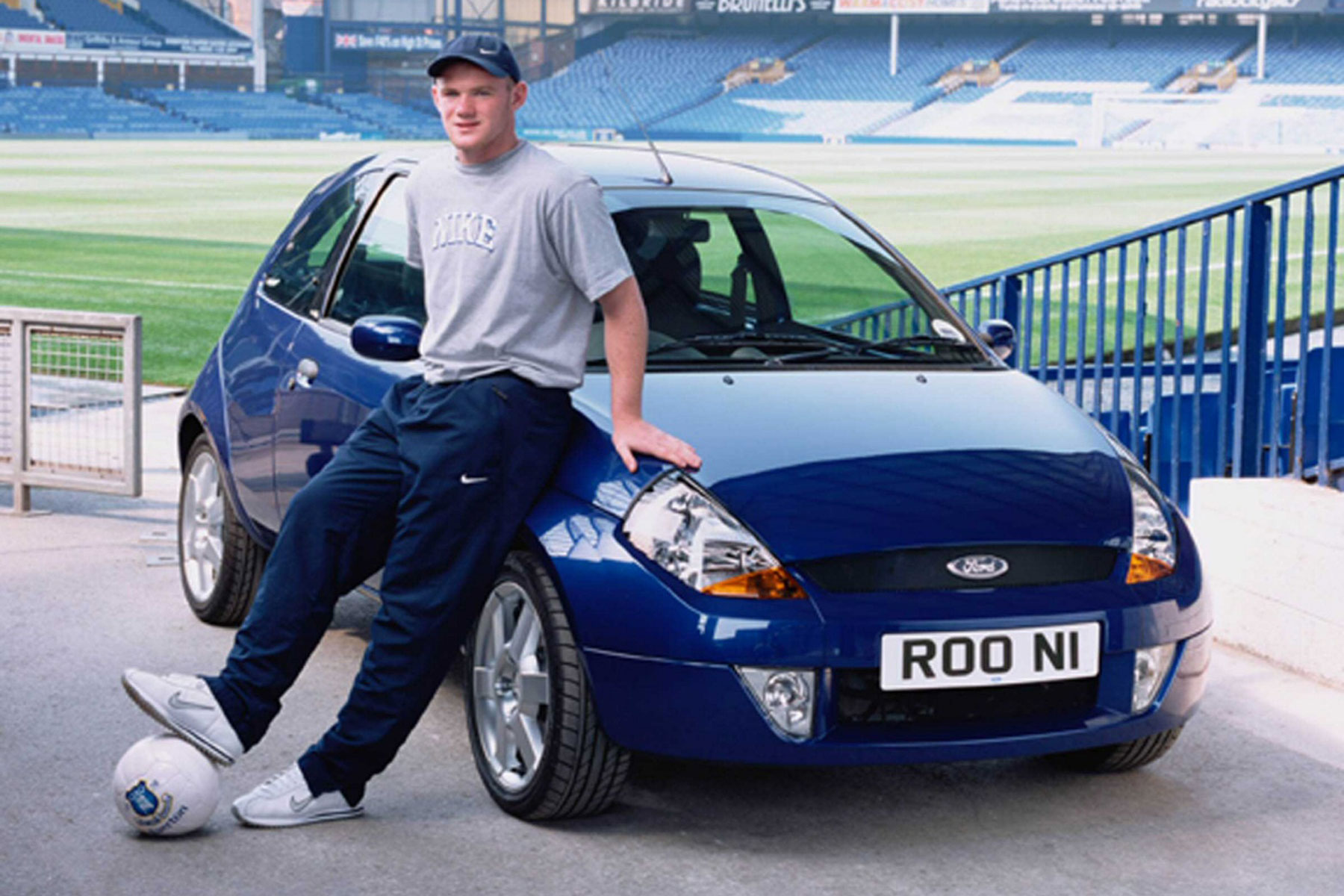 But with Premier League players earning so much, why are so many cars bought on finance? After all, Wayne Rooney could afford to buy an Evoque Convertible using the money he earns in one day.

Darren Selig, CEO and co-founder at JBR Capital, explained: “The highest-earning premiership players can bring in six-figure salaries each week and could buy many of the cars on this list easily without finance, but like regular motorists, it pays to be smart and they are increasingly savvy in their financial affairs.

“Footballers want the monthly cost of the loan to be as low as possible, so they can remain flexible. They would rather spend large sums on investments such as property, and do not want to overextend their budget with outright purchases. They also generally run finance deals from two to four years, as these allow them the most flexibility.”

The top 10 list of cars bought on finance, in full: