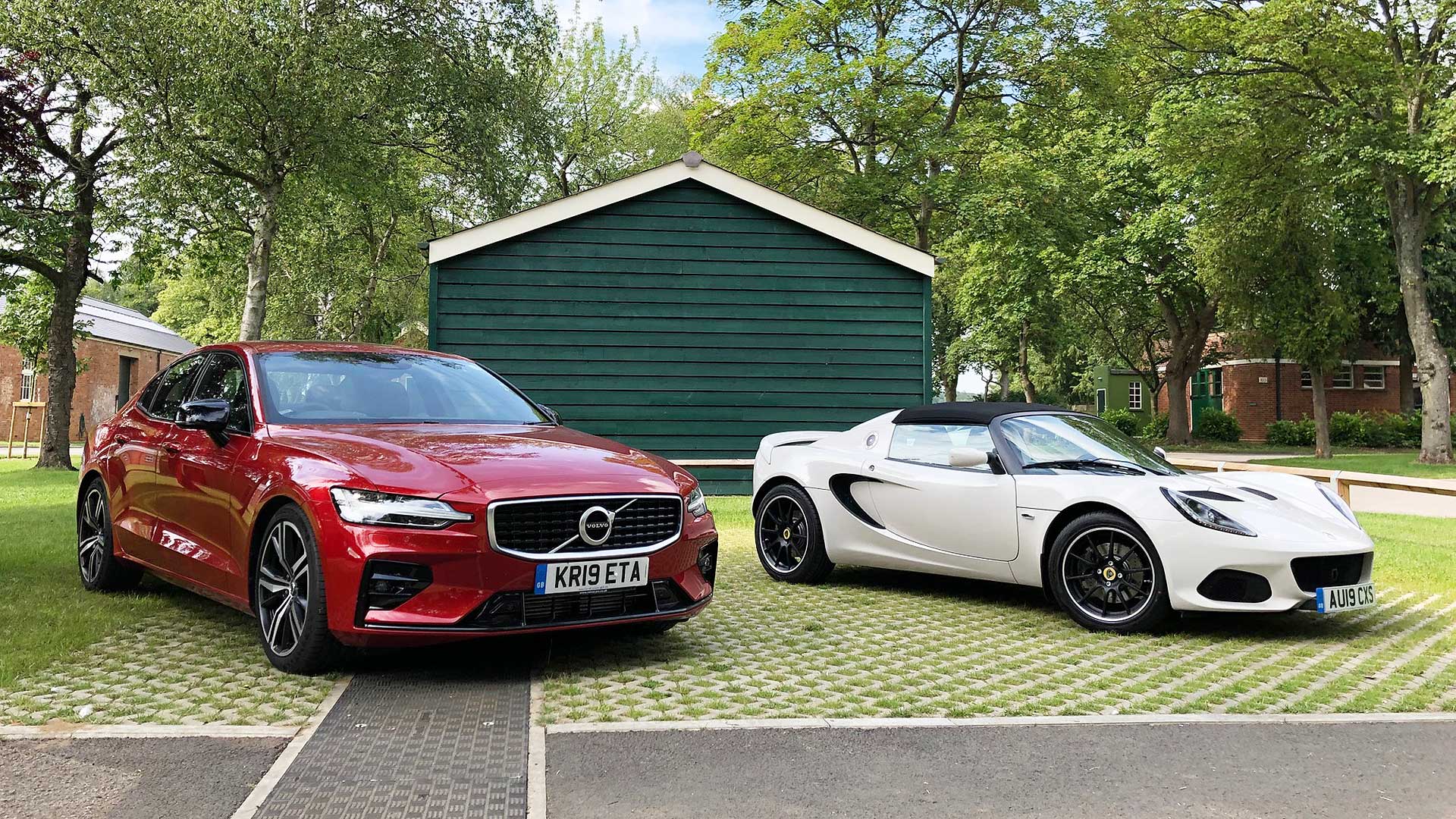 Just a few years ago, Volvo was a minor player in the premium car sector. Its biggest hit, the XC90 large SUV, was ageing badly, and other models such as the S60 and V70 were off the pace.

Even its best-selling car, the XC60 mid-size SUV, was ready for replacement, while its newest model, the V40, was basically a Ford Focus in drag.

Today, Volvo is a different company.

It started with the all-new XC90, a radical reinvention that took everyone by surprise and set the template for everything since.

The XC90 was stylish, sophisticated and a quantum leap on in terms of quality and ability – suddenly a fierce rival to alternatives from Audi, BMW and Mercedes-Benz.

We’re promised a surprise there, too. 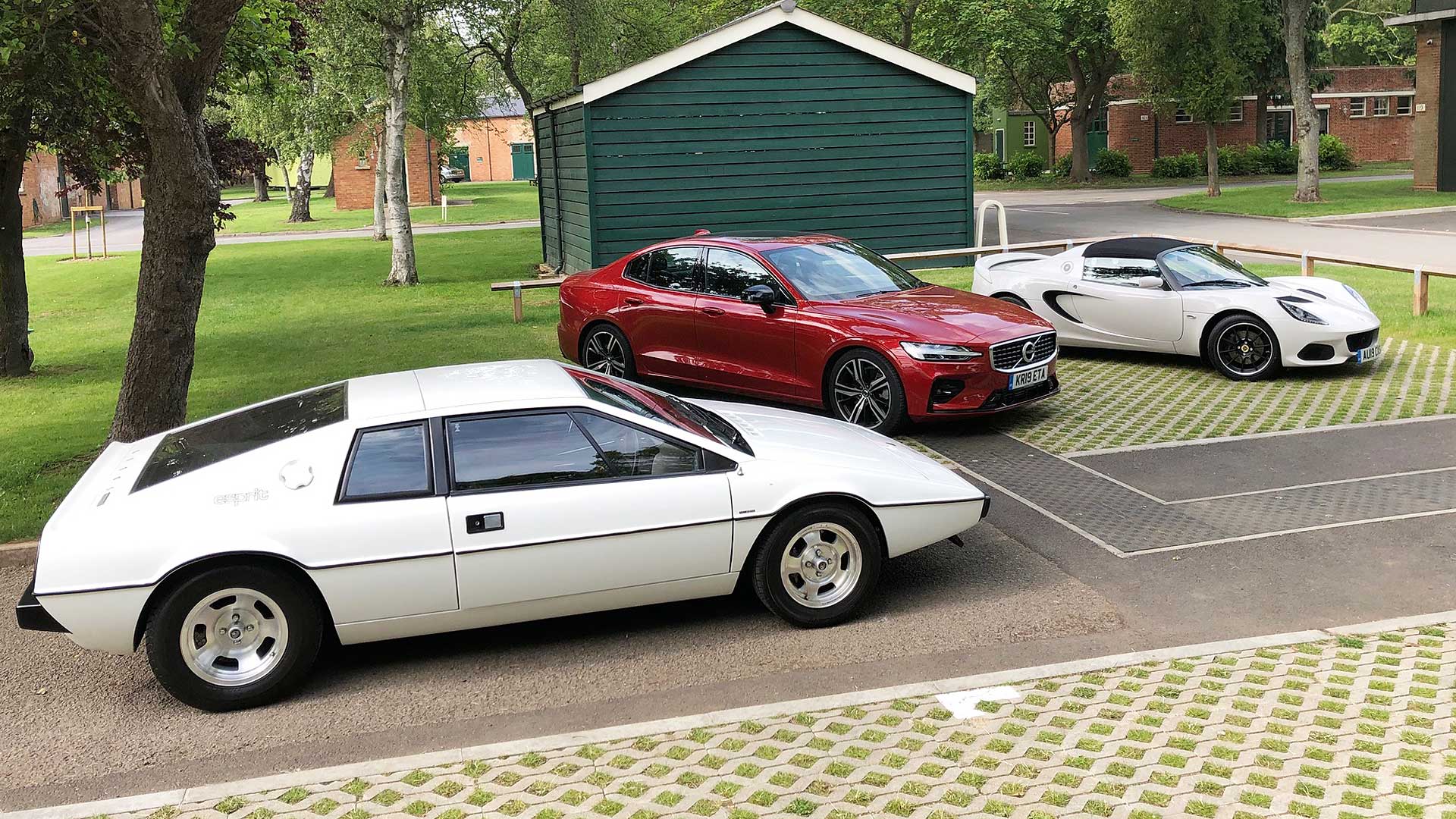 What’s behind all this? Ford’s decision to sell Volvo for $1.6 billion in 2010, to a company then relatively unknown in the west, but a giant in China: Geely.

The Geely magic has since benefited another company on its knees: the London Taxi International.

Geely rescued it, renamed it the London Electric Vehicle Company (LEVC), and funded development of a plug-in hybrid taxi that London cabbies, a notoriously tough audience to please, are raving about.

LEVC is now planning to do the same in the commercial vehicle sector with a plug-in hybrid van.

It seems, if Geely commits to a company, it’s sure to prosper. 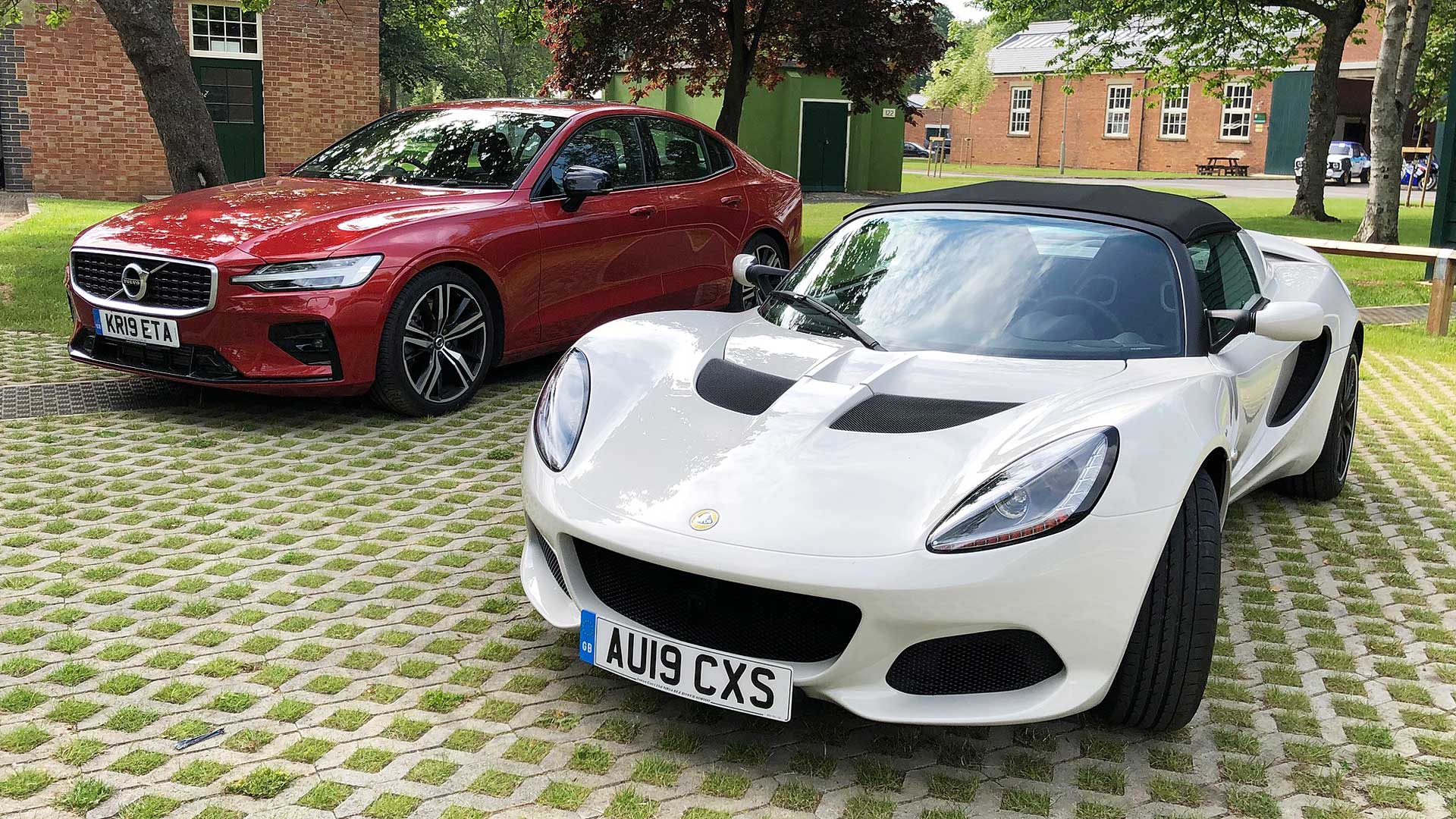 And the latest company set to demonstrate the Geely magic? Lotus. Next month, it will reveal a brand new £1 million-plus electric hypercar.

Next year, it will start replacing its current dated (albeit still brilliant) sports cars. It is even likely to make an SUV (although the company has yet to confirm this).

I visited Lotus this week, to drive some of its current cars. The mood amongst the team? Buoyant. It is already seeing what Geely is bringing to the firm, and can’t wait to start talking about new products.

As I drove home in a Volvo test car – the excellent new S60, a convincing BMW 3 Series rival at last – I got it, too.

Watch Lotus with interest: it’s getting ready to do a Volvo.