A new study reveals the modifications you can make to cut the cost of car cover – and those you should avoid. 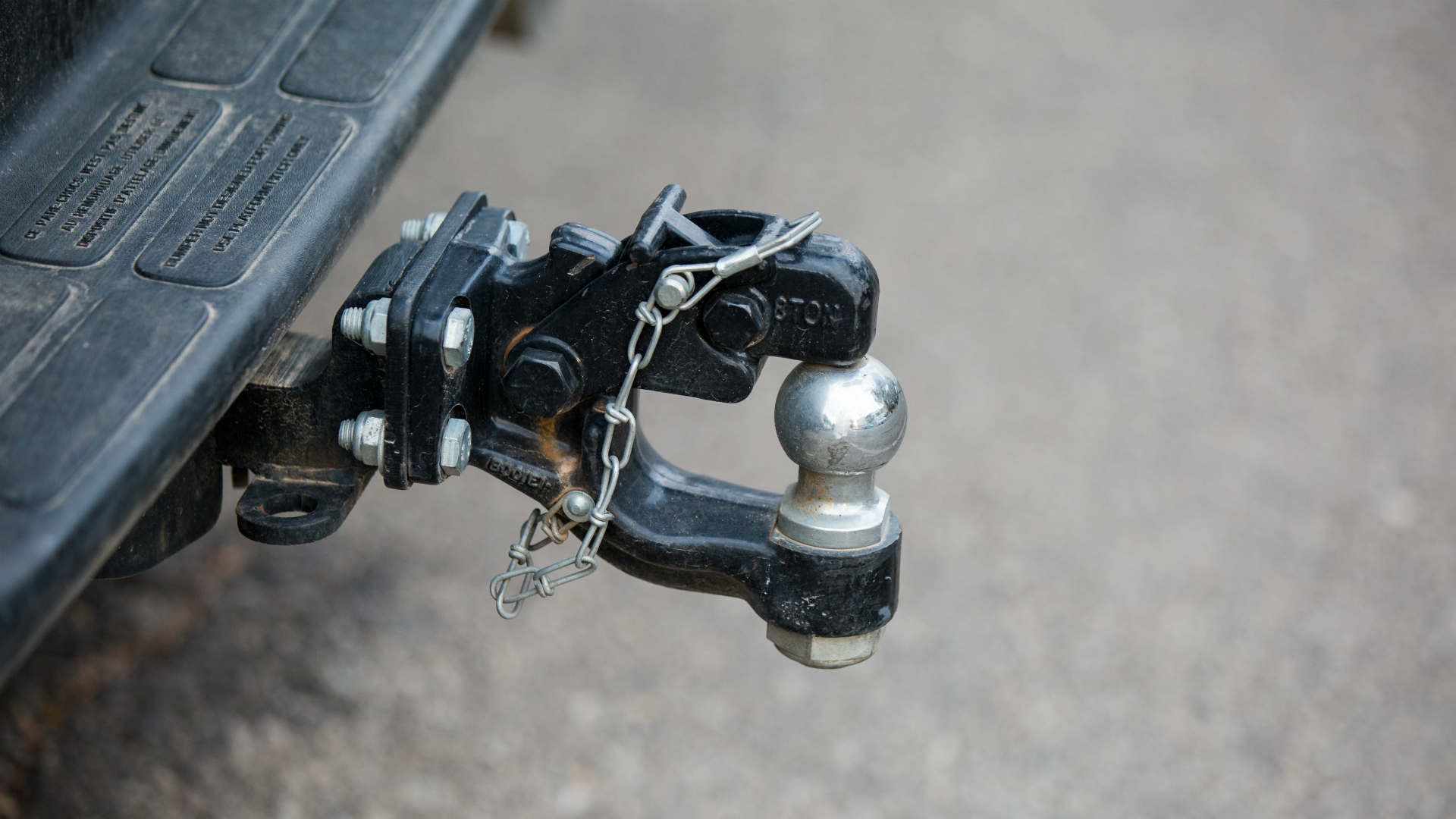 We’re often told to avoid making modifications to our cars in case it increases the cost of insurance. But some mods will actually reduce your annual premium.

Indeed, some could save you up to 24 percent – while others will have the reverse effect, adding 26 percent to a premium.

Fit a telematics device – also known as a ‘black box’ – and the cost of car insurance could drop by around a quarter. The device records your speed, distance travelled and the time of day or night you’re on the road.

Fitting a tow bar will have the same effect, resulting in an average 24 percent price reduction. But be warned: the savings could be offset by the price of a tow bar, which will cost around £450.

Dashcams are a more cost-effective solution, shaving 15 percent off the price of a premium, but costing around £25 to buy.

Meanwhile, parking sensors – while costing an average £158 – should see a reduction of 13 percent. A roof rack has a similar effect on car insurance, but the savings could be outweighed by the impact it has on your fuel economy.

These are the findings of Crusader Vans, which looked into the aftermarket industry, as well as sales data, to find the best modifications to cut your car insurance premium.

The modifications to avoid 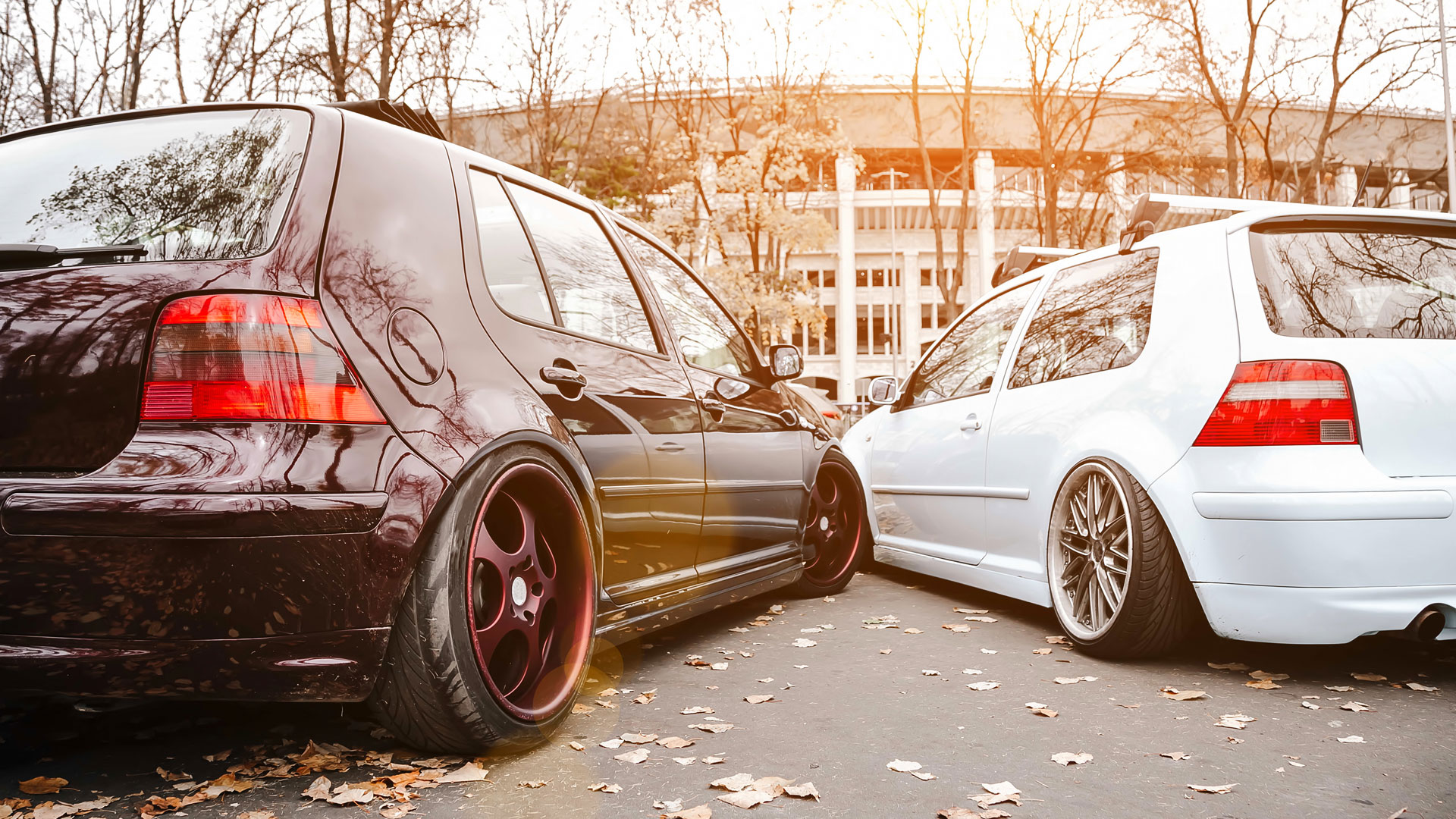 It’s common knowledge that performance and cosmetic upgrades can have a negative impact on the cost of car insurance, but there are some other, more surprising, modifications in the research.

A car phone costs £50 to install, but could increase the cost of instance by as much as 26 percent.

Meanwhile, tinted windows, an LPG conversion and a sat-nav could result in higher premiums, but much will depend on the insurer. As such, you should speak to your insurance provider before making any modifications to your vehicle.

Car modifications can have a serious effect on the cost of car insurance. Some could increase the risk of an accident, while others will make the car more appealing to thieves.

In 2016, Moneysupermarket.com analysed 2.3 million vehicles to show the effect each type of modification has on the cost of car insurance. The results were startling, if unsurprising.

Turbocharging, supercharging and nitrous added 132 percent to the premium, making such upgrades by far and away the least cost-effective performance modifications. Bonnet bulges and flared wings added 66 percent, while a complete bodykit added 57 percent.

Even brakes, which should improve the safety of the vehicle, resulted in an average 36 percent increase in the cost of cover.

It’s worth noting that accessibility modifications can have an impact on the cost of insurance. The research found that wheelchair adaptations add 69 percent to the premium, while hand controls add 57 percent.

If in doubt, talk to the insurance company. And remember, if the change alters the original factory specification, it’s likely to be classed as a modification.

2019 Kia Proceed review: the shooting brake you CAN afford

The 2019 Kia Proceed is a stylish coupe-estate version of the value-brand's Ceed family hatchback. It brings head-turning style to the sub-£25,000 sector
Read more

More pint-sized Rolls-Royce than rebadged Rover, the David Brown Mini Remastered is luxury on a Lilliputian scale. We drive it around swinging London.
Read more

Amazon Echo Auto can bring Alexa into almost any car

All you need is an Aux lead, Bluetooth and a USB or a 12V outlet to power it. The result? Alexa in your car
Read more

Admiral is giving all its car and van insurance customers a £25 refund by the end of May. The move reflects the fact that lockdown should mean fewer claims.
Read more