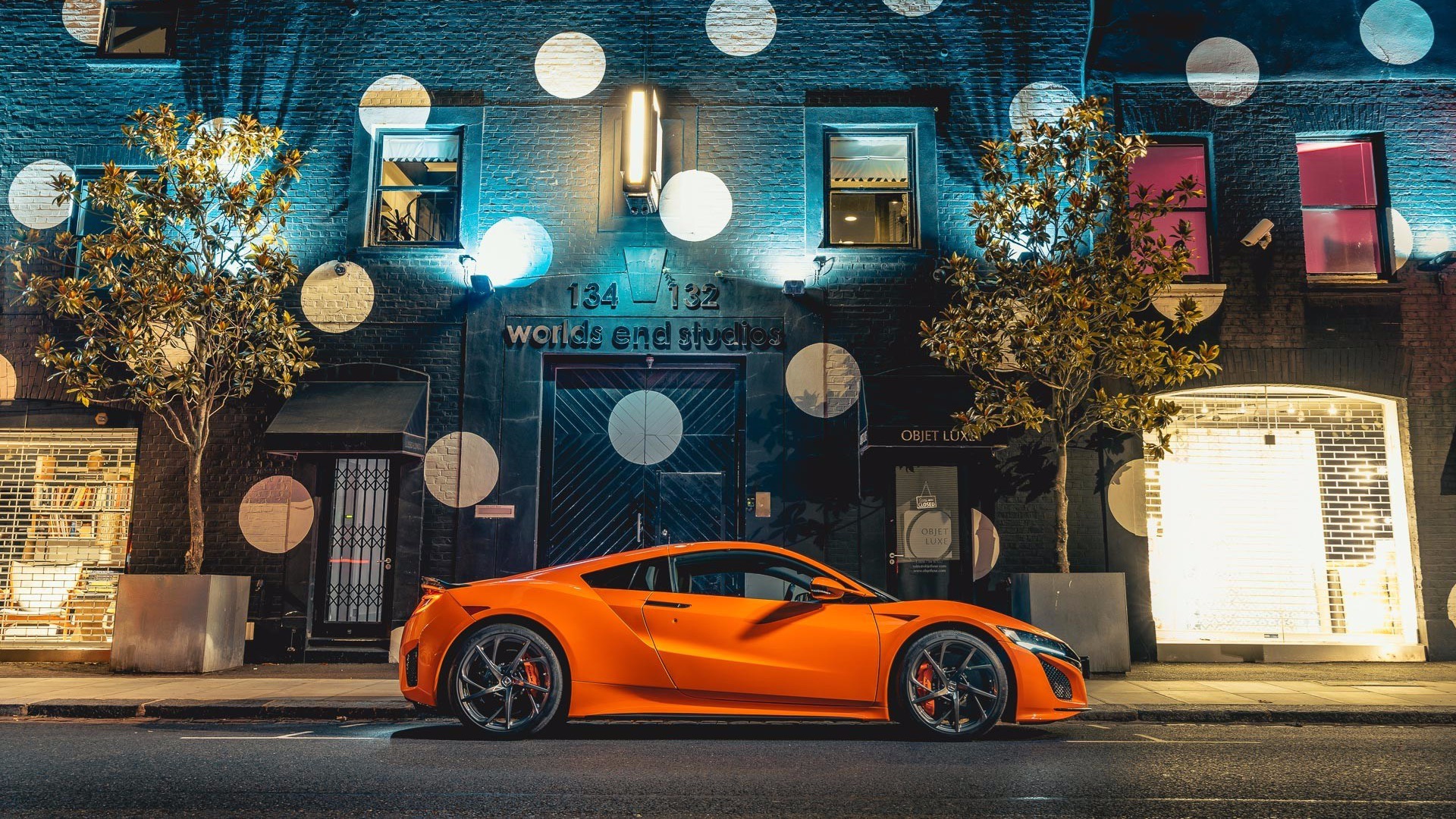 There’s a feeling among some petrolheads that cars peaked in the early 1990s. It’s been downhill ever since. Writing for Autocar, Colin Goodwin went further, declaring 1994 ‘the greatest year in the history of the car’. I wasn’t old enough to drive back then, but I wonder if Colin is right.

Yes, cars today are better built, safer and more sophisticated. But as driving machines, they’re also more homogenised, sanitised and mundane. To quote Colin: ‘[1994] marks a point in time when cars were simpler, less cluttered with technology and, most importantly, had realistic performance’. One example he uses to illustrate this is the Honda NSX.

The original NSX was no dinosaur: it was the first mass-produced car with an all-aluminium body, while its 274hp V6 used VTEC variable valve timing to boost power and economy. At heart, however, this was a straightforward sports car, with its engine in the middle, rear-wheel drive and virtually no electronic aids. Its superb steering, balletic handling – honed by Ayrton Senna – and high-revving howl left journalists in raptures and Ferrari red-faced. How the NSX felt to drive was what mattered. 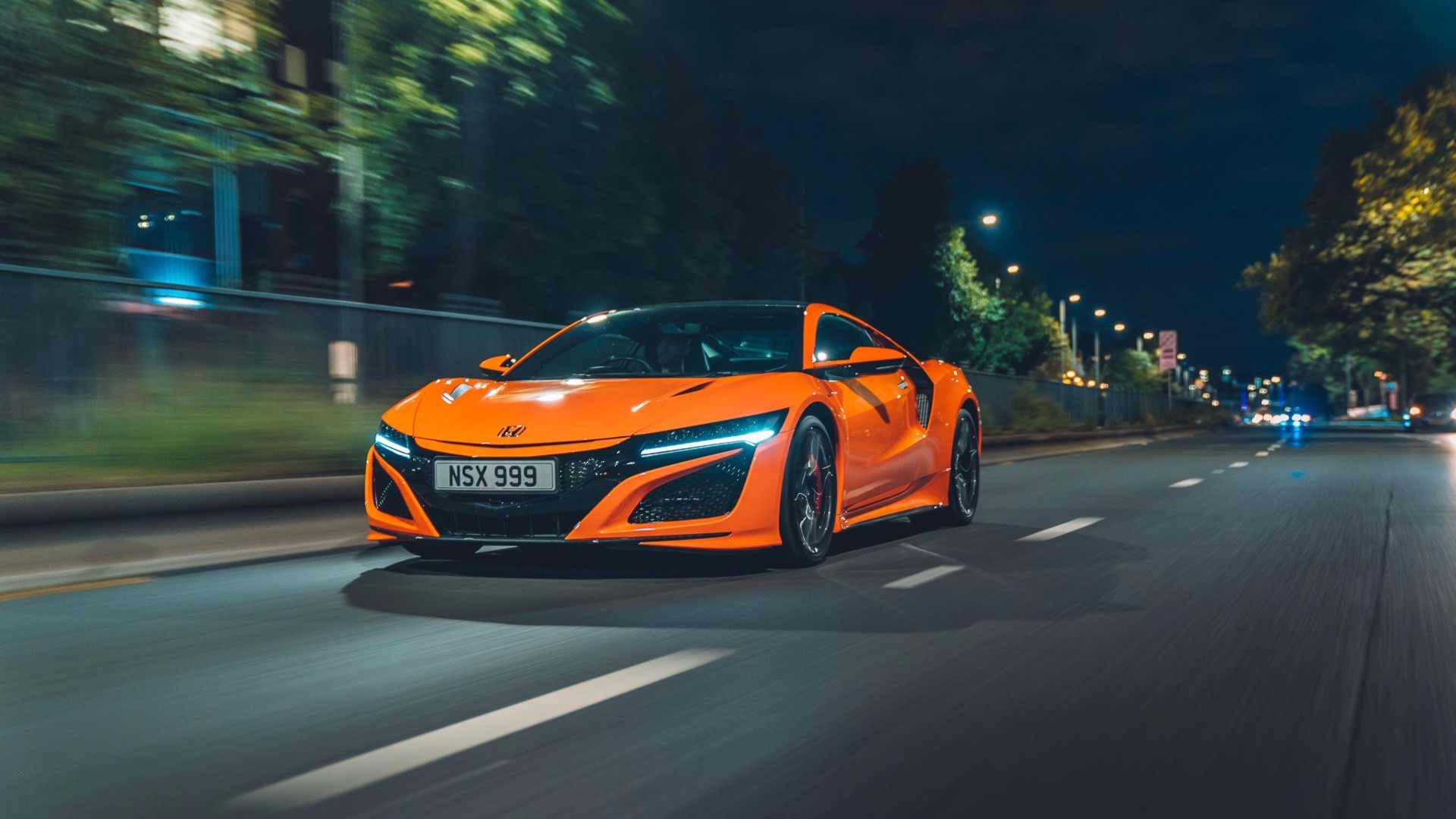 For the second-generation NSX, launched in 2016, Honda could have refreshed the same formula. Instead, perhaps inspired by hybrid hypercars like the LaFerrari and McLaren P1, it created something far more futuristic. The slightly by-numbers styling of the Mk1 made way for a riot of aggressive angles. And while there was still a V6 behind the seats, it was complemented by two turbos, three electric motors and a nine-speed gearbox driving all four wheels. On paper, this looked like progress.

On the road, many were less convinced. The NSX was heavy (1,759kg) and didn’t feel as raw and exciting as rivals. So Honda has obliged with a mid-life makeover, focused on righting these wrongs. Thermal Orange pearlescent paint aside, there are few visual changes – and no extra power for the 581hp hybrid drivetrain. But new anti-roll bars and rear-wheel hubs, plus tweaked settings for the steering, dampers, transmission and four-wheel-drive systems, promise a much sharper drive.

They deliver, too. Spin the Dynamic Mode dial to Sport+ and the NSX leaps to its toes: energised and agile. It turns in sharply, poised and playful mid-corner before Velcro-like grip rockets it onwards. The light steering jostles with incessant feedback and the huge carbon-ceramic brakes are easy to modulate. The suspension is also supple enough for British B-roads, transmitting every ripple and bump without making the car feel skittish. I’m not in the same universe in terms of driving skill, but I suspect Ayrton would approve. 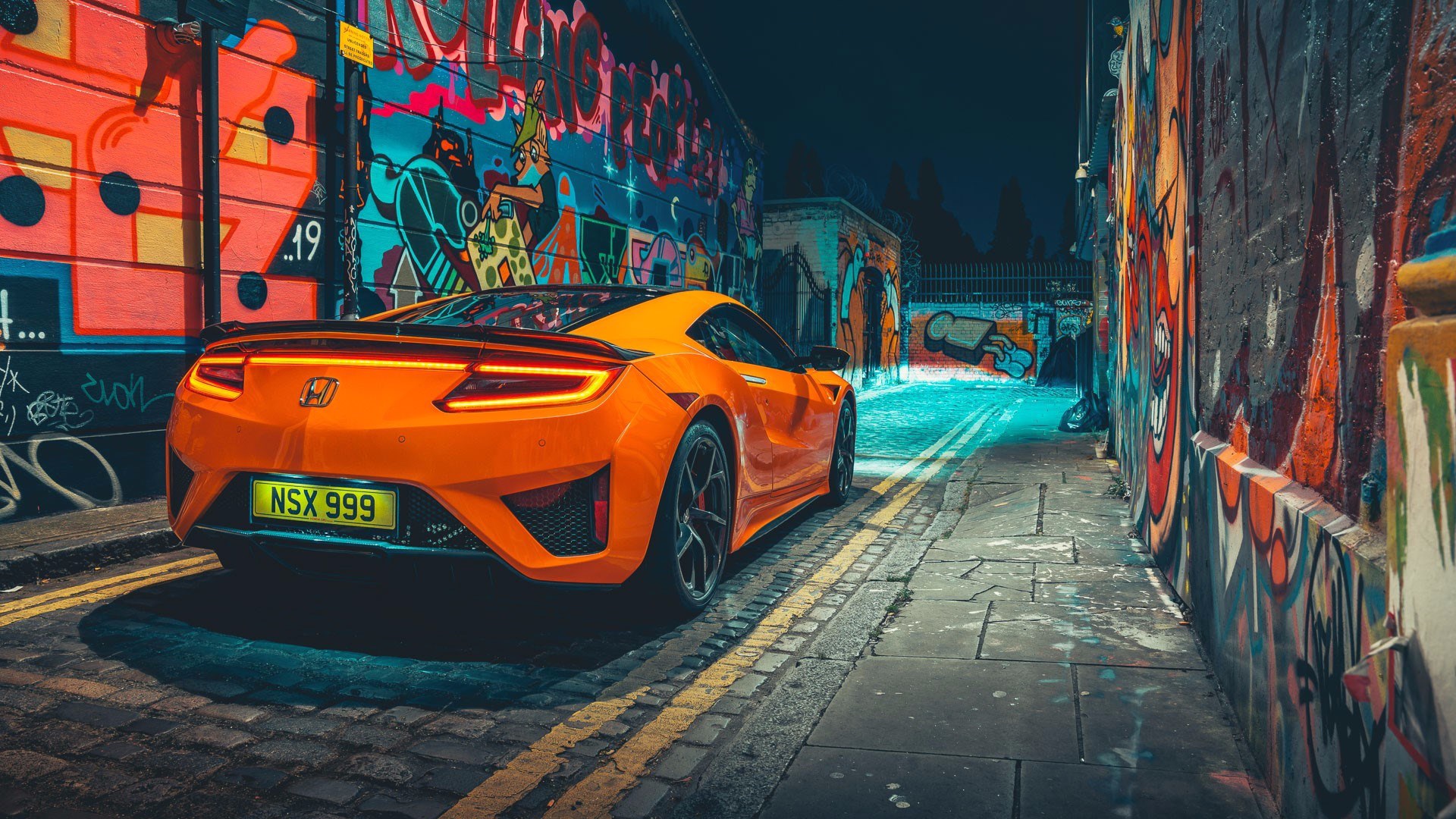 The NSX is ferociously fast, combining a wallop of electric torque with frenzied petrol power at the top end. Zero to 62mph takes 3.3 seconds, with urgent response at any speed. Being able to cruise silently around town in Quiet mode, using electric power only, feels very right-on, and helps towards impressive 26.4mpg economy. At times, I wished it sounded more special – its cultivated snarl won’t startle onlookers like a Lamborghini V10 – but mostly I was glad for its relative decorum. The novelty of constant barks and bangs soon wears thin.

It still isn’t perfect. The boot is tiny, the plastic paddle-shifters feel naff and the media system, shared with the Civic hatchback, is woeful. A price tag of £170,000, swollen by the weak pound, also makes it notably more expensive. Even so, only the more-commonplace Porsche 911 Turbo offers such easygoing usability in a supercar package. The new NSX might lack the simple charm of the original, but as the car industry rushes towards electrification, it feels forward-thinking and right for its time. The future is orange. 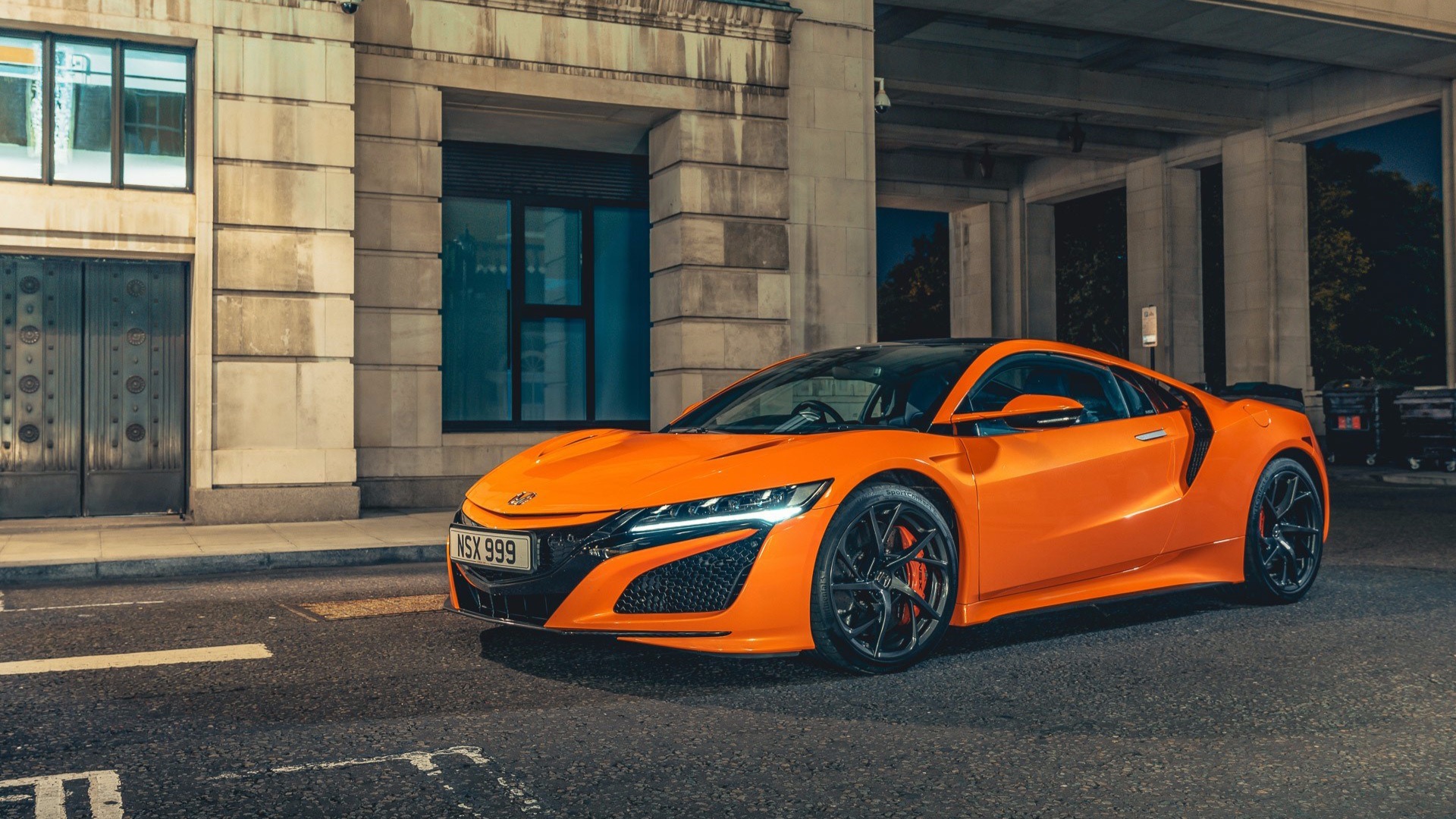 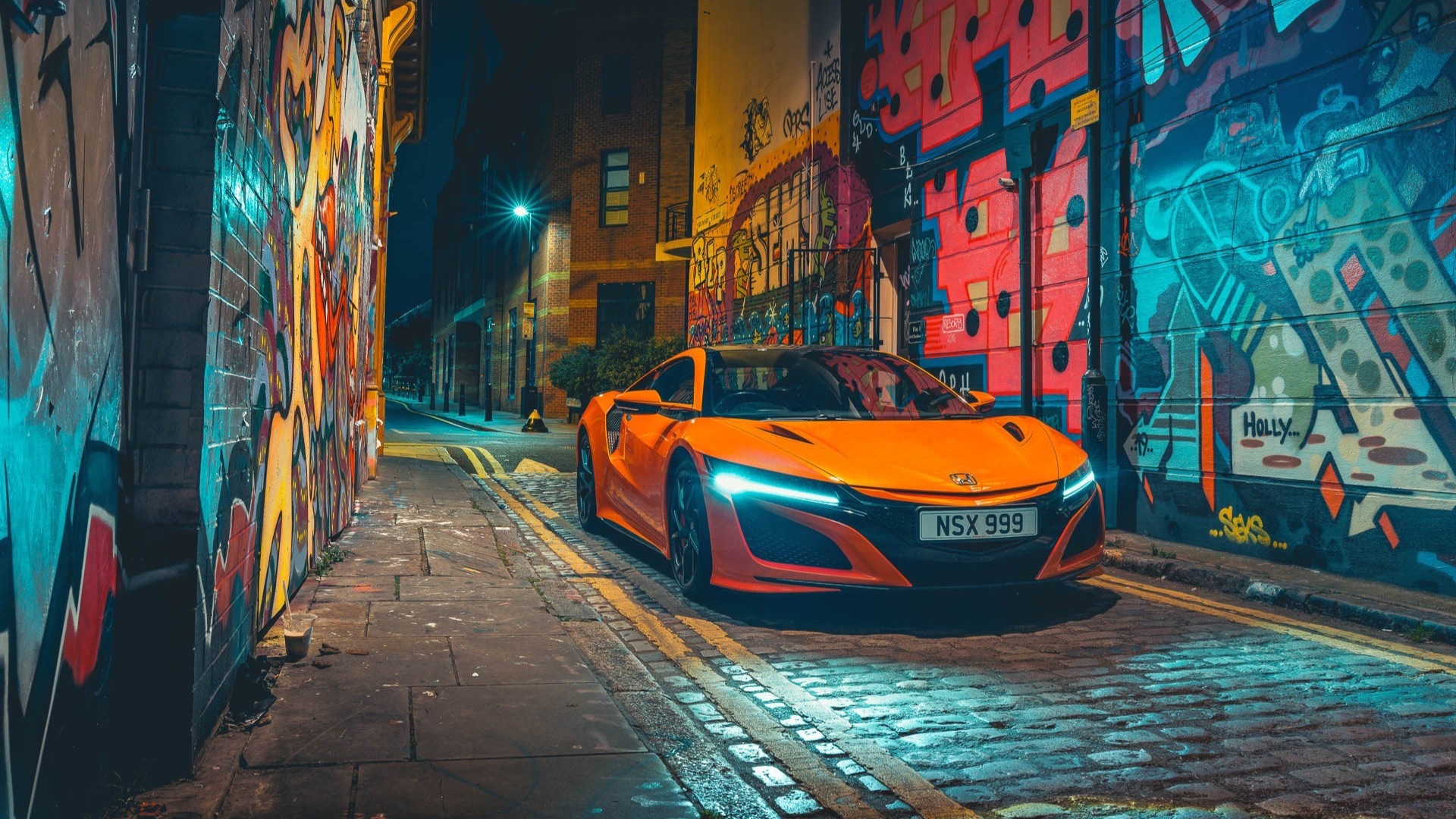 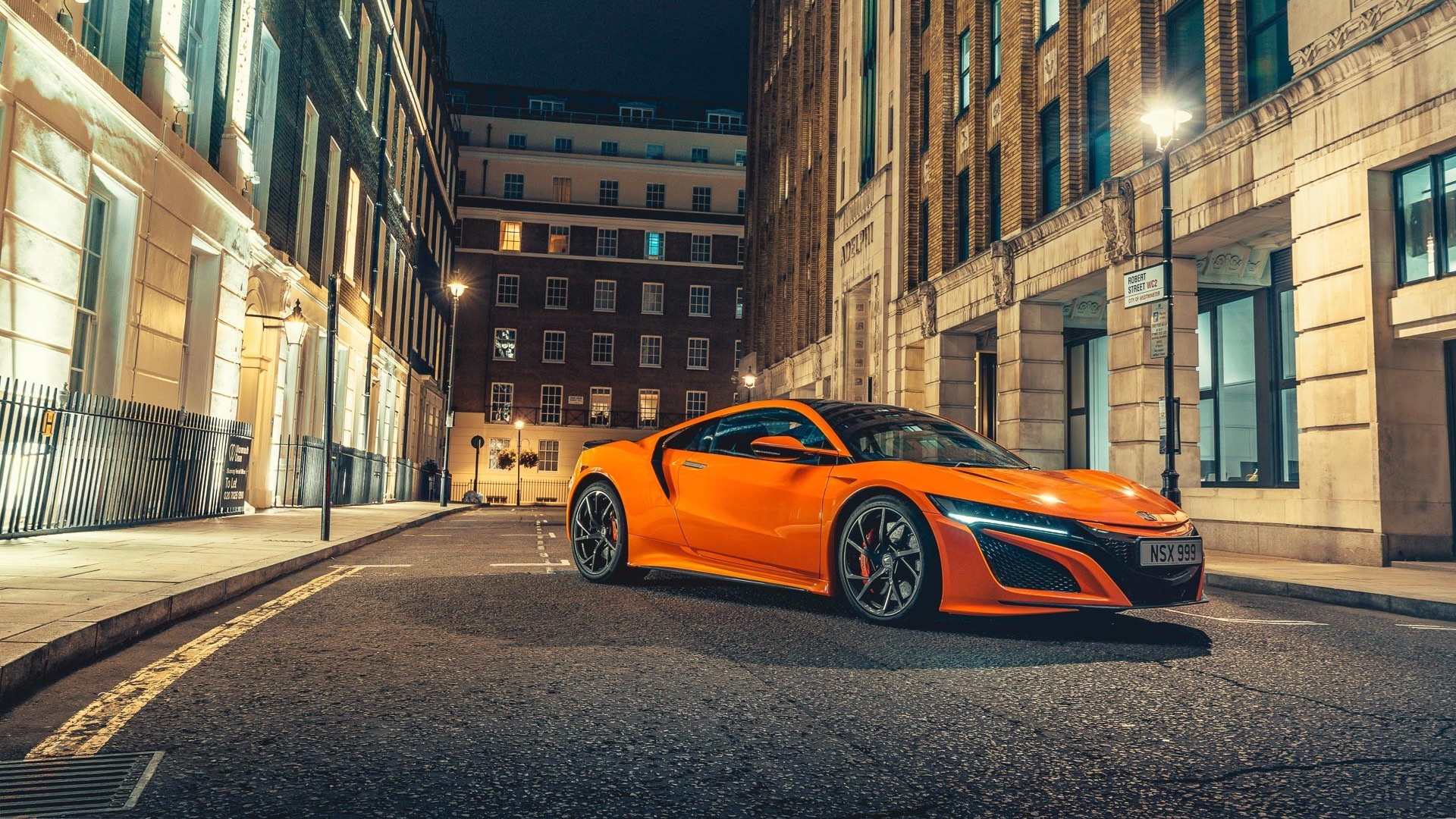 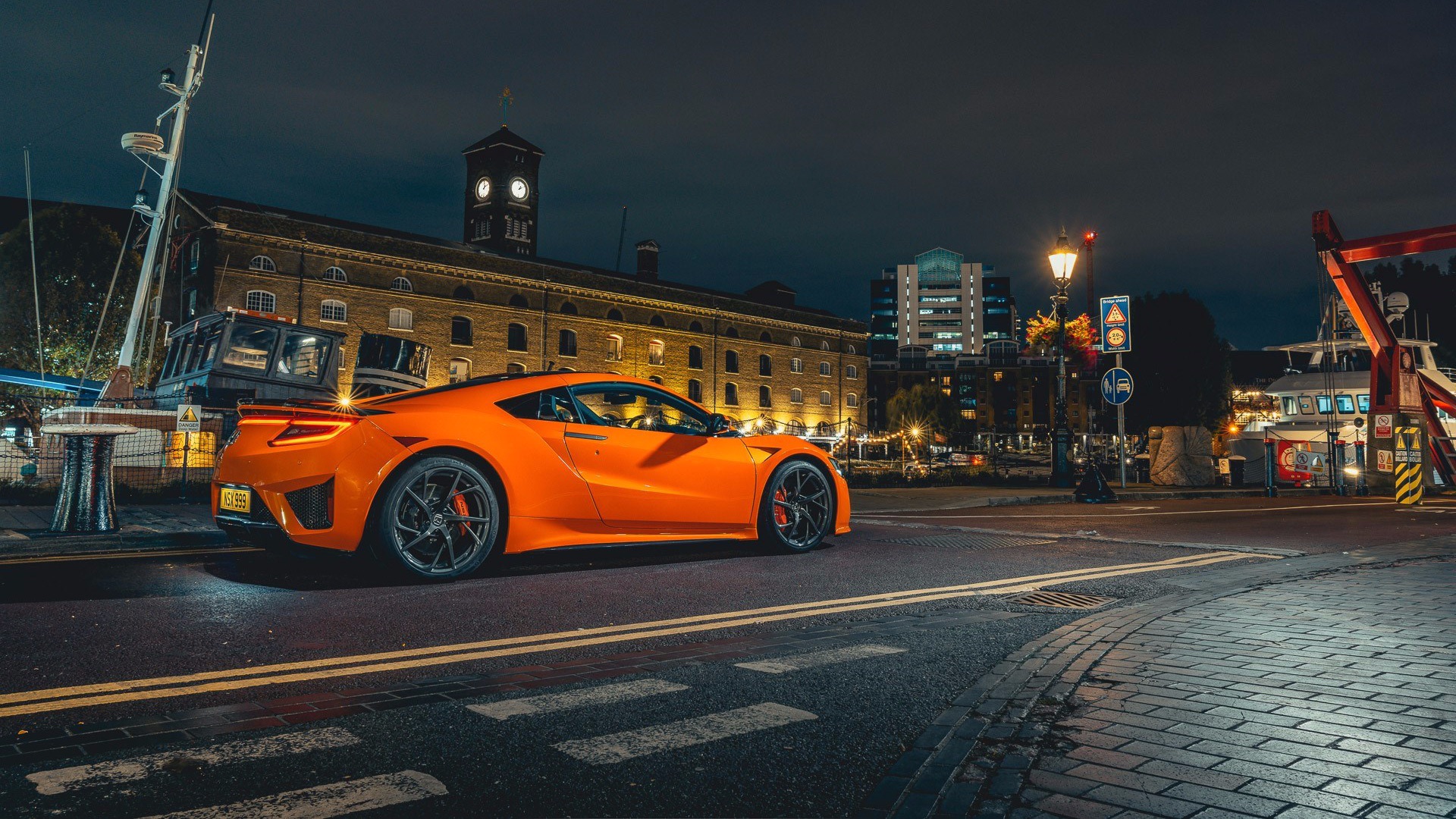 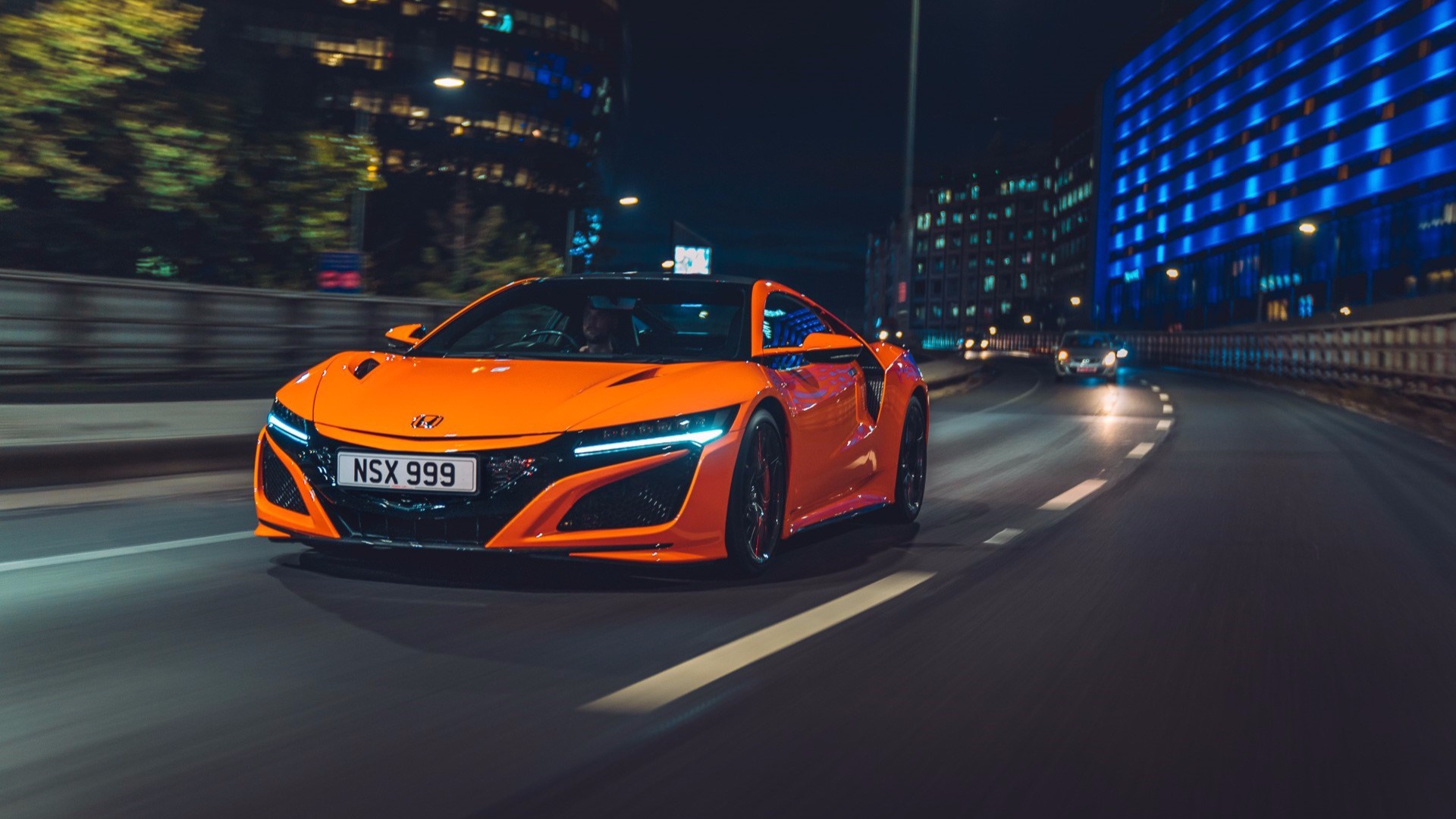 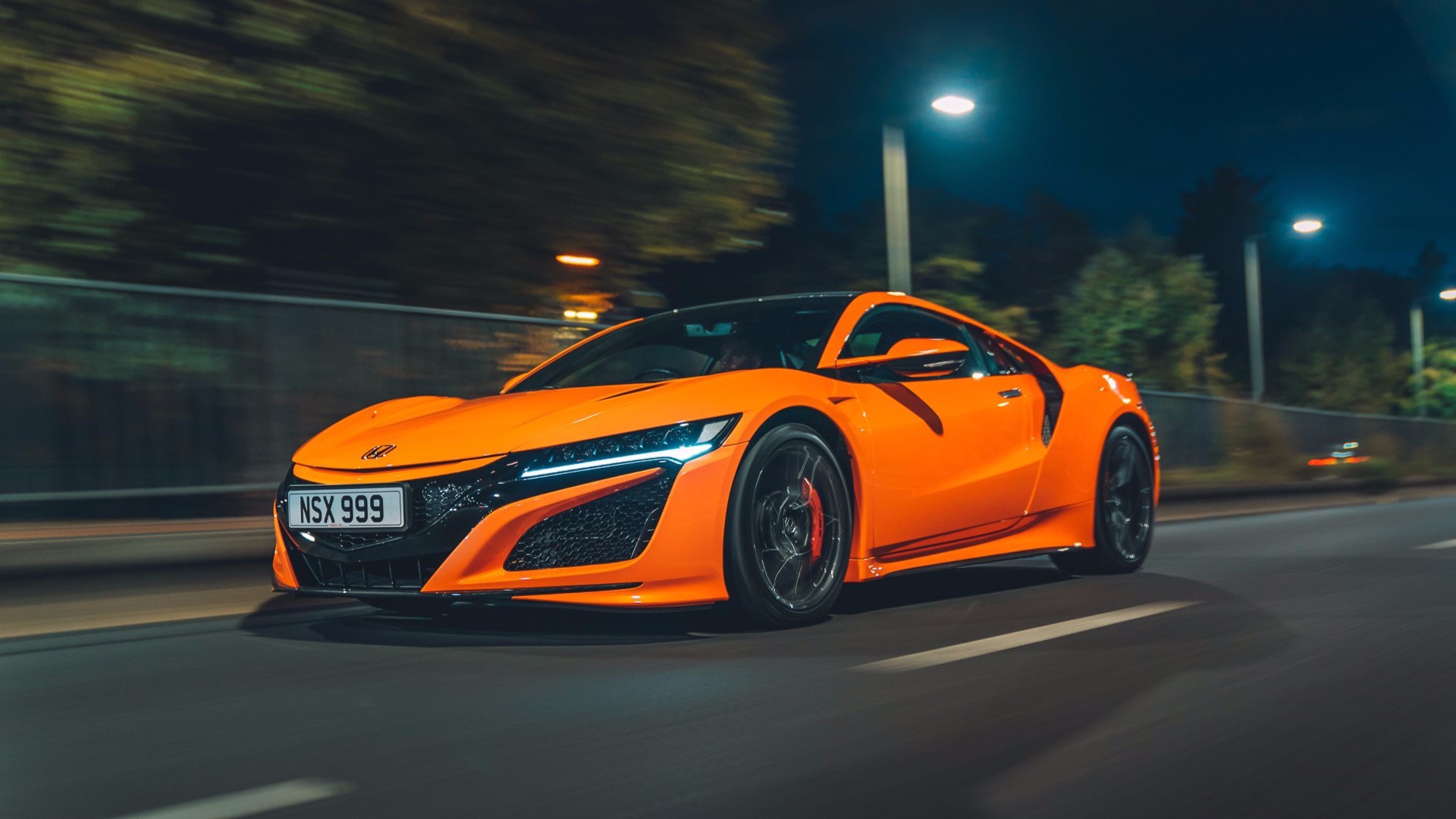 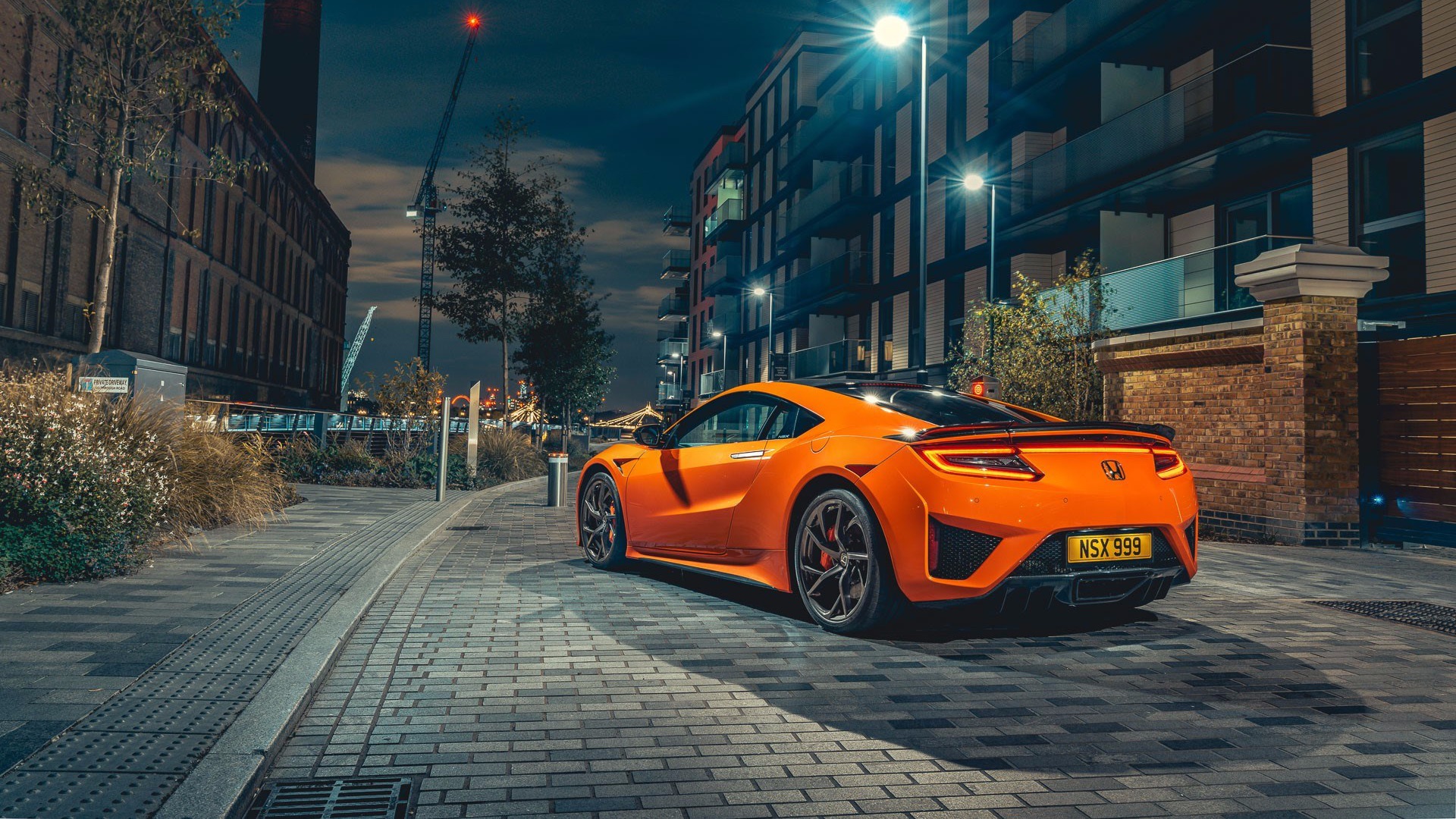 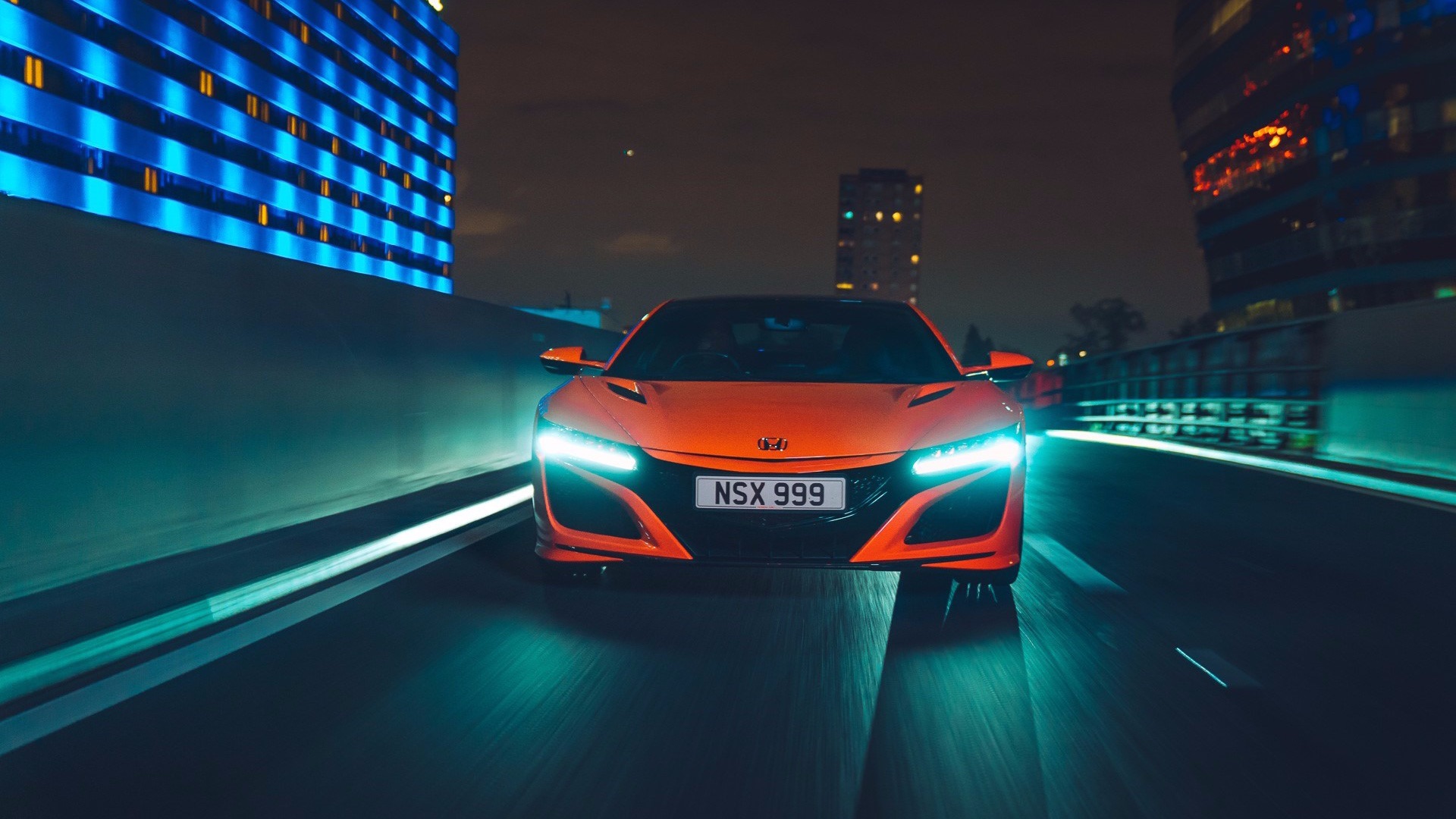 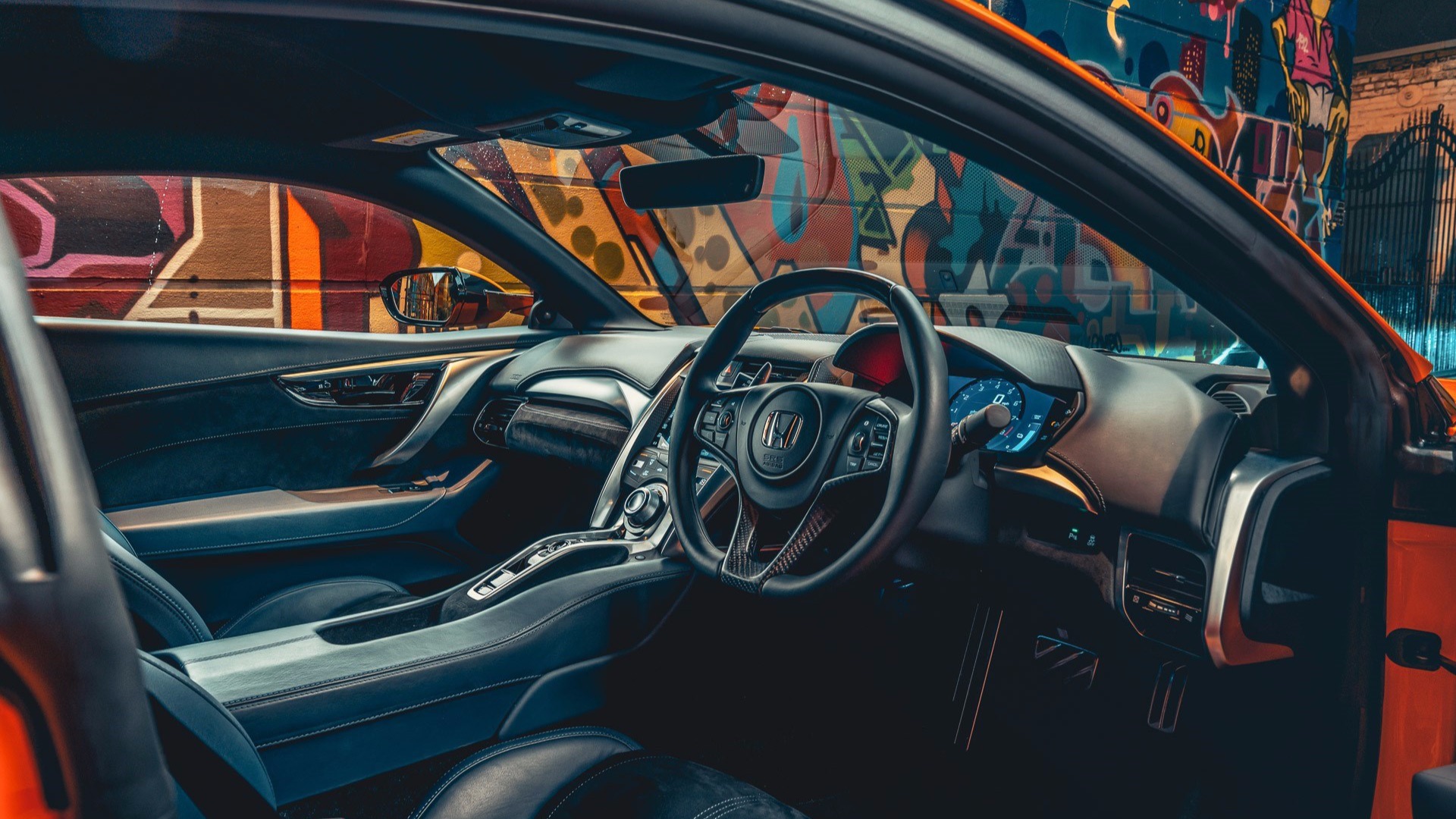 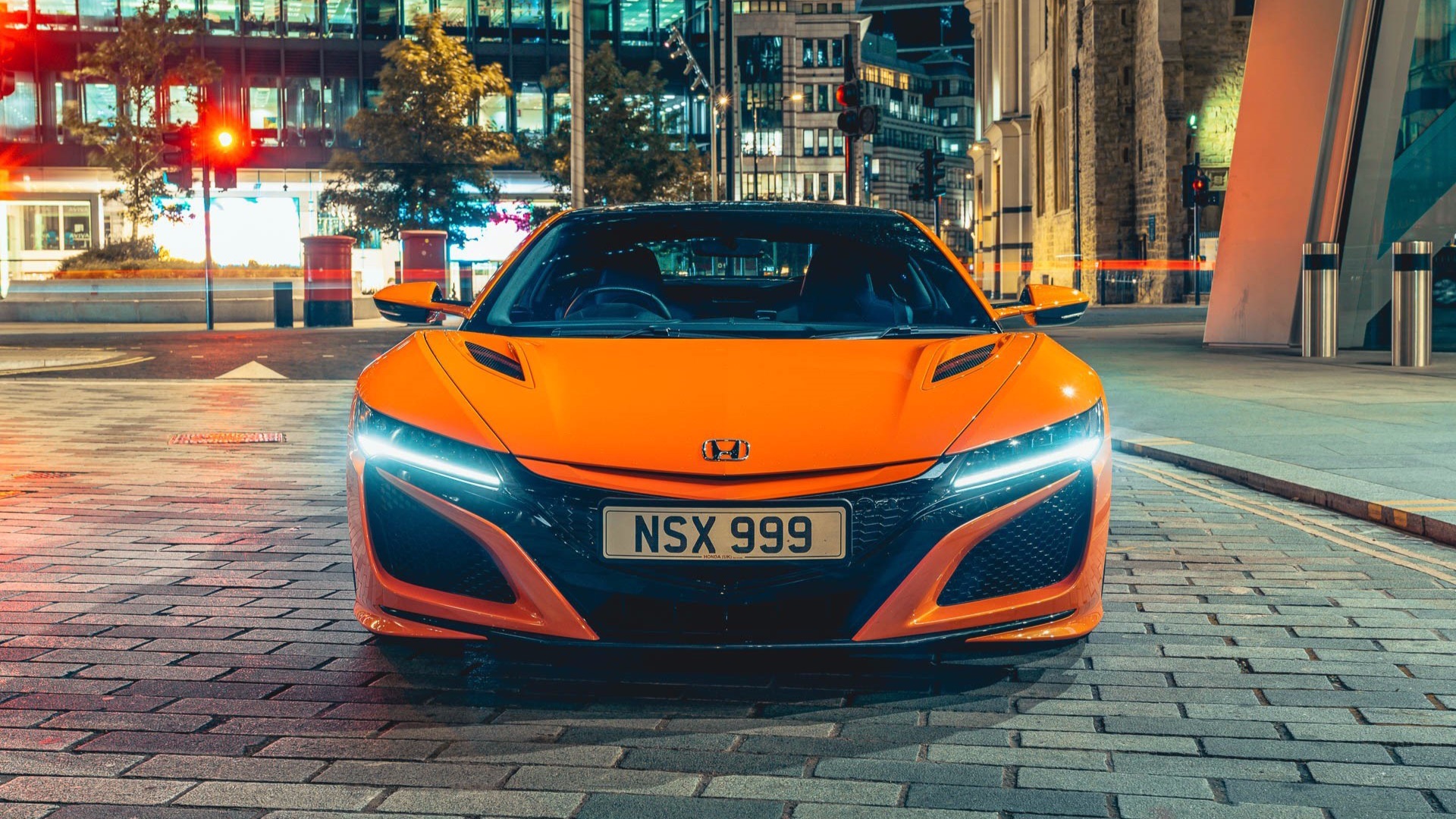 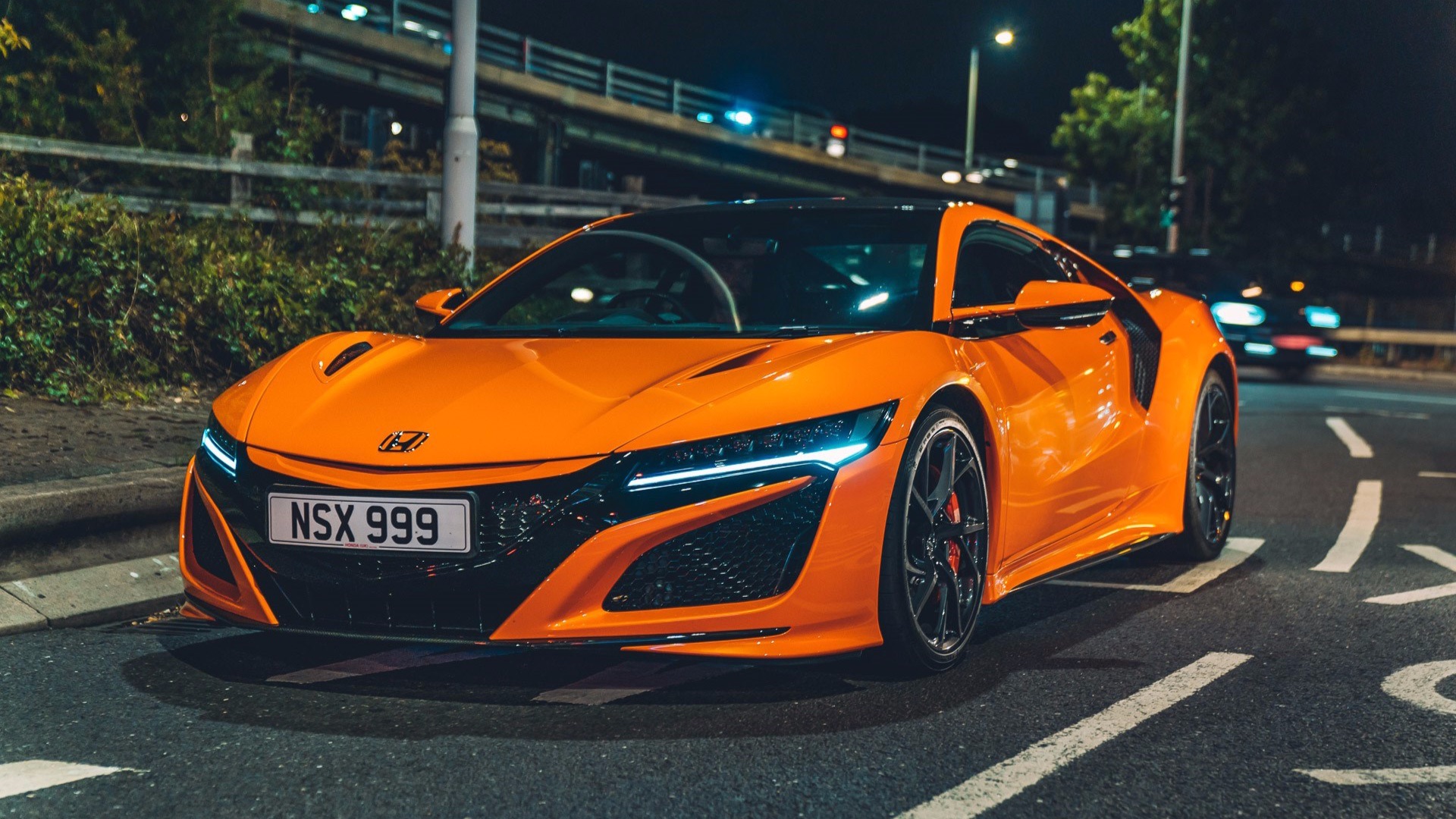 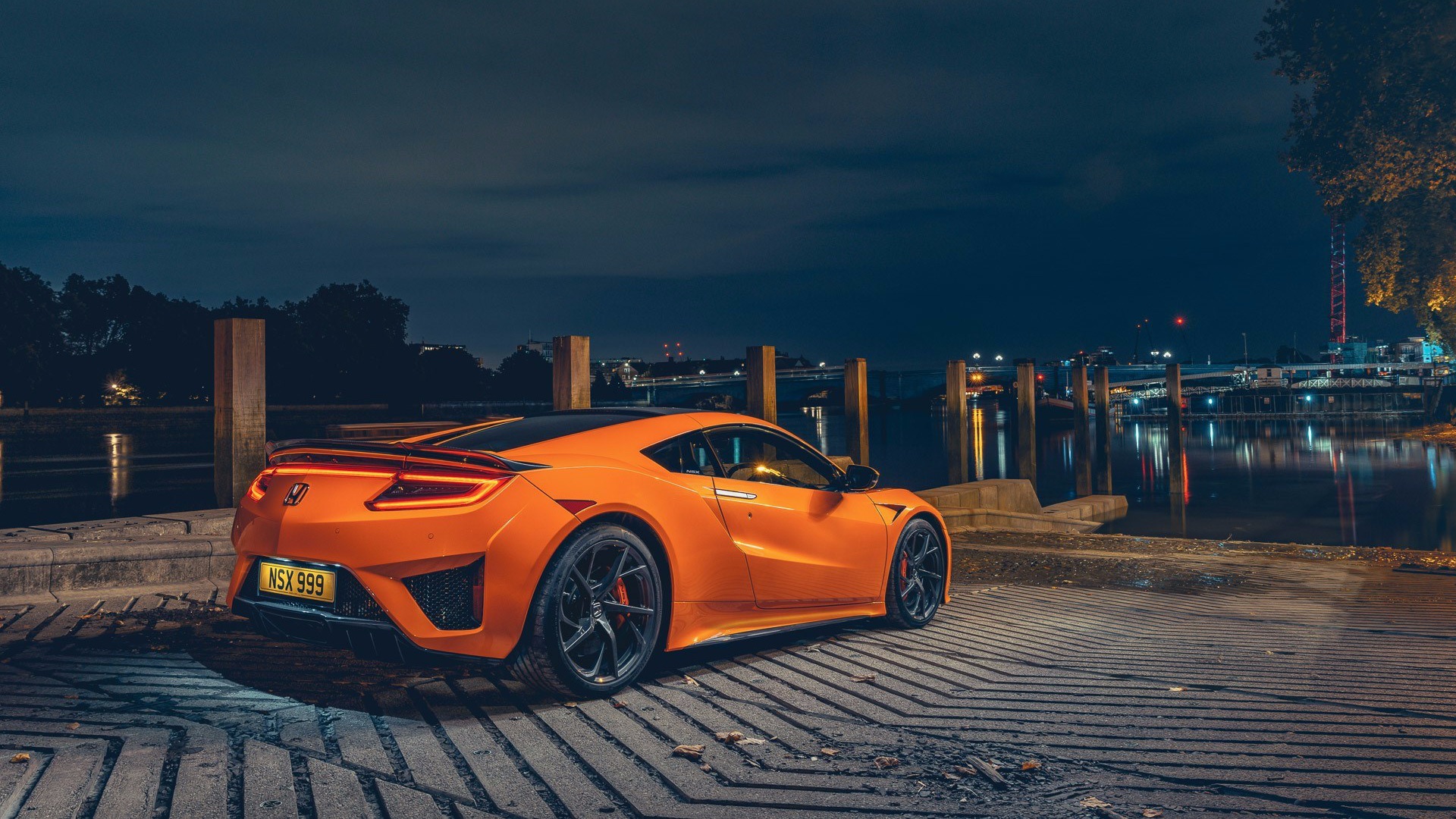 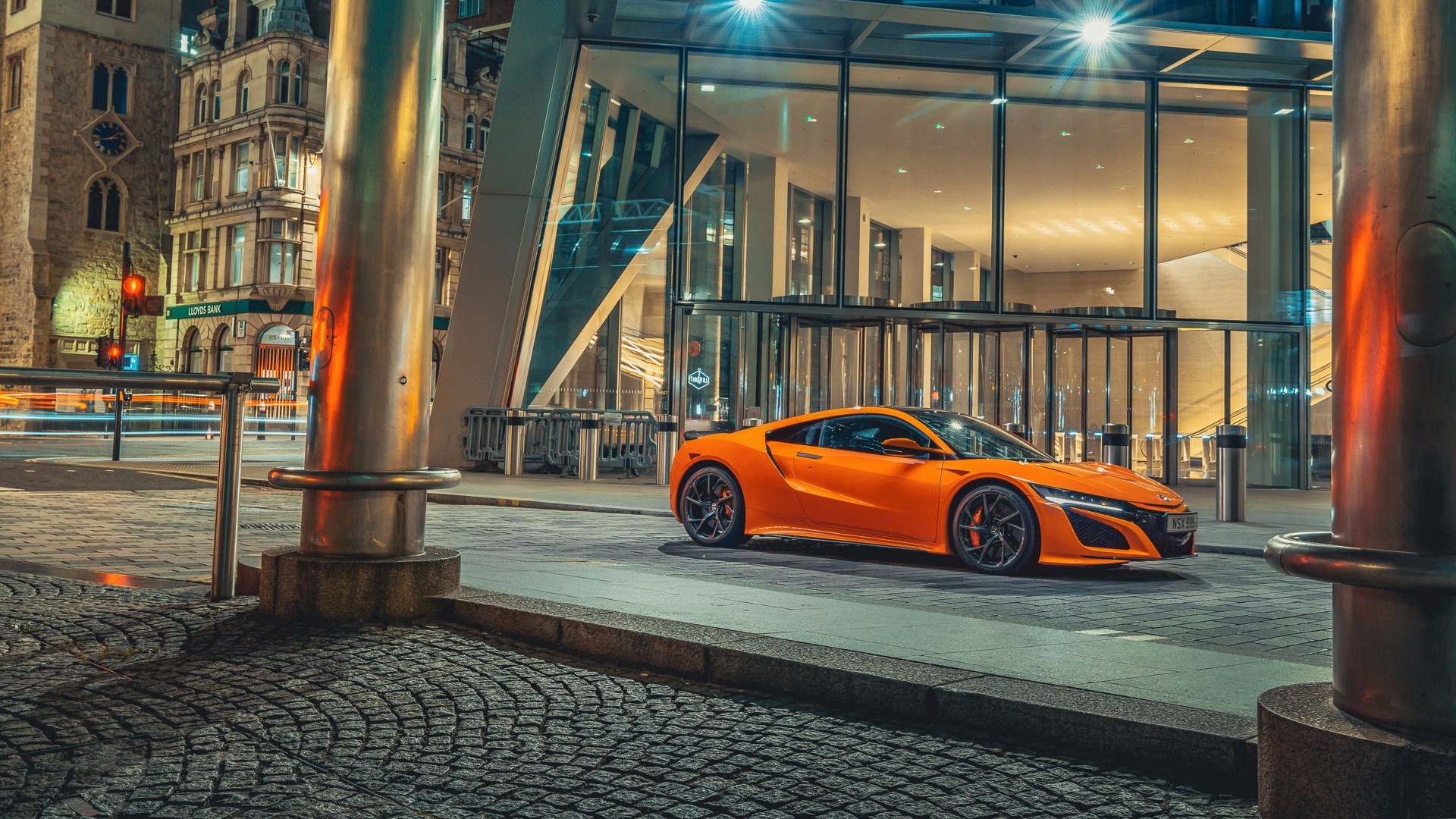 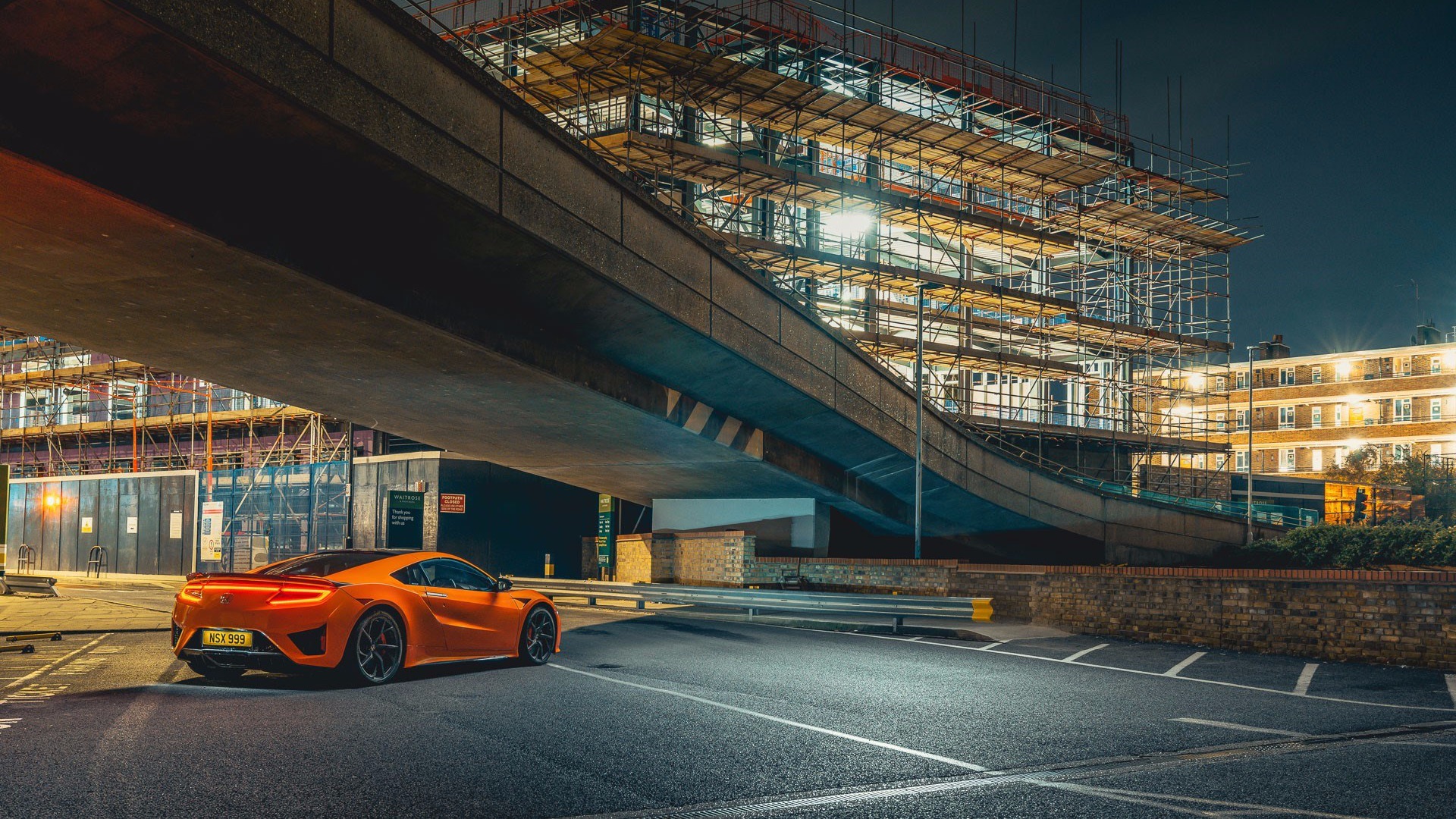 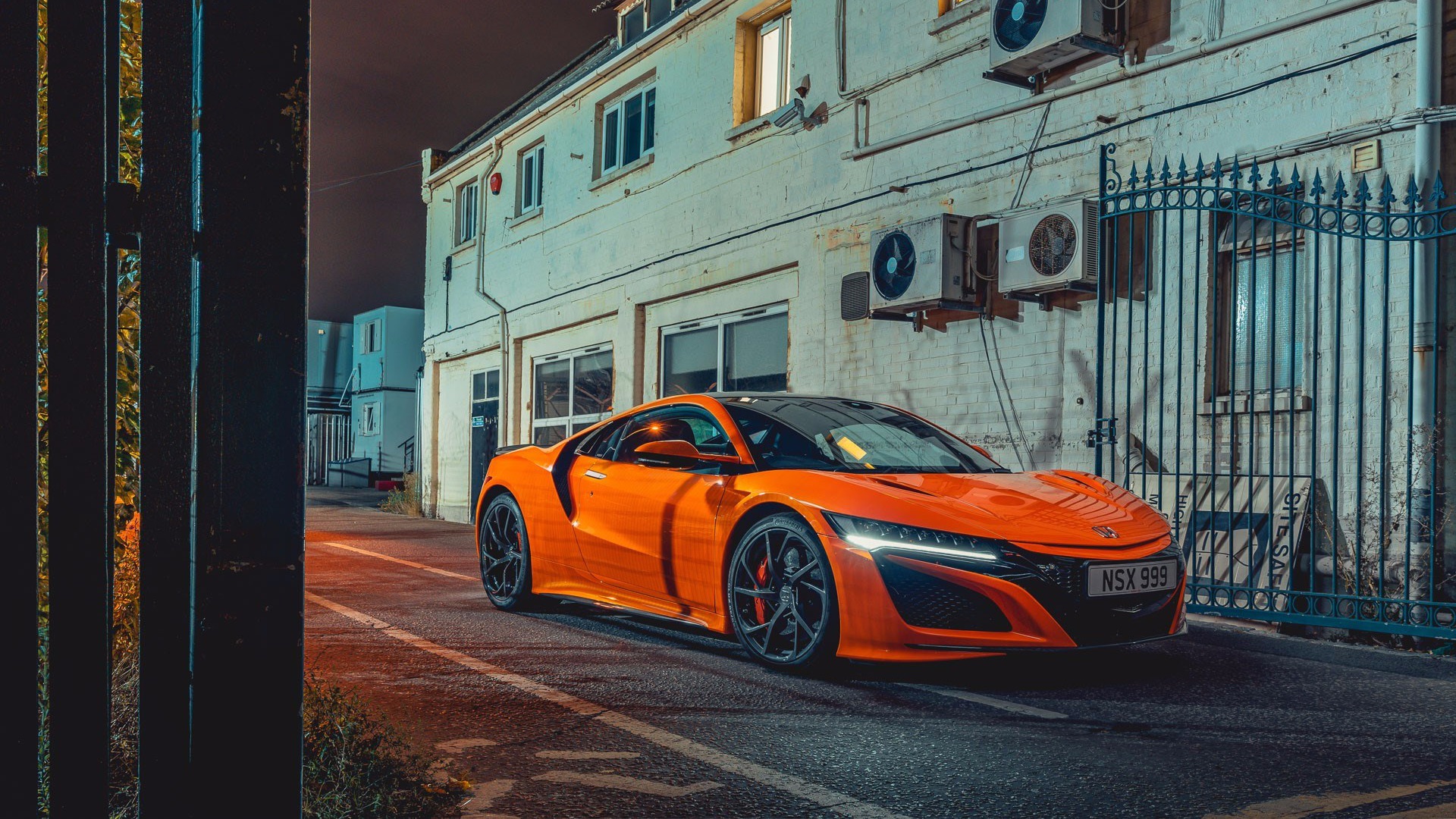 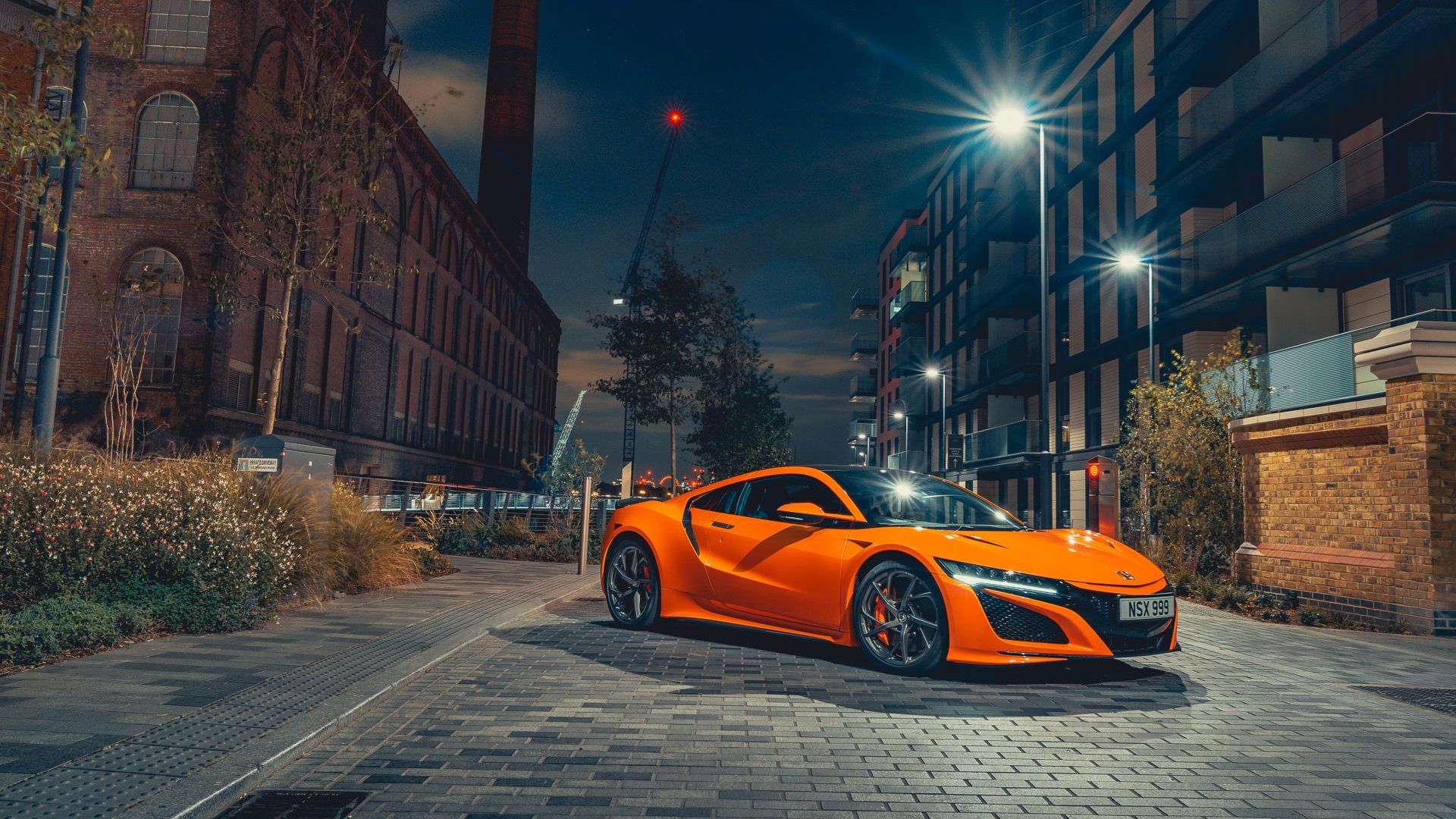