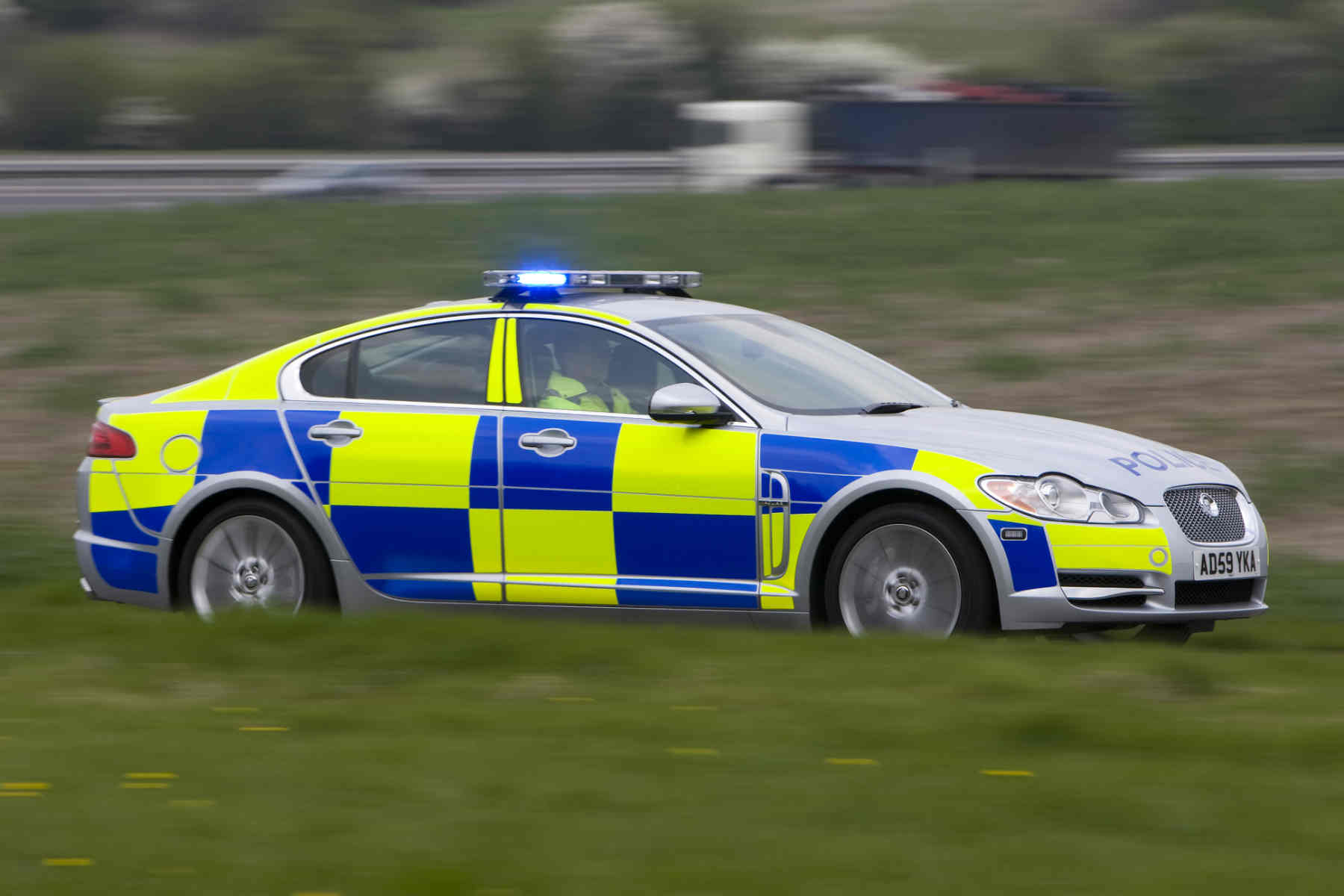 You’re a traffic officer dealing with the nasty job of sweeping up a crash when a member of the public approaches and asks – what you perceive to be – a stupid question. It takes a great deal of restraint not to tell said member of the public to, let’s be frank, do one.

But you’re a police officer. You smile, answer their query and get on with doing your job – no matter how challenging that job is.

Or that’s how it should be. But today, there’s the temptation of using social media to vent your frustrations. Doing so would be extremely unprofessional, right? Especially using an official police Twitter account do to so.

“can I just pop through, cos I work up there” No you can’t!? the road is closed for a reason! pic.twitter.com/404wUUbklB

Oh. You might think that @roadpoliceBCH (the account of the Bedfordshire, Cambridgeshire and Hertfordshire Road Policing Unit) makes a good point here. Call me old fashioned, though – I think it’s part of a police officer’s job to help the public when there’s a road closure. The circumstances around the tweet aren’t clear, and if the police officer was desperately trying to deal with life or death injuries, I fully understand their frustration. I would still politely suggest that it’s unprofessional to vent their annoyance on Twitter.

I raised my concerns and whoever is behind the Twitter account took the time to respond back.

The problem here Andrew is that there isn’t a police officer enforcing the closure, there is a clear sign and equipment doing that. The police officer is trying to deal with and manage the situation unfolding. Being distracted to answer unnecessary questions stops us. Simple.

Fine. That clarifies the situation. But… and feel free to call me a snowflake: am I right to expect conversations with my local traffic policing unit to be a little less, well, sarcastic?

This isn’t the only occasion when I’ve seen things posted by the police that I don’t think have a place on Twitter. I posted an opinion piece last year saying that I didn’t want to see pictures of car crashes on Twitter. Long story short: I know someone who was seriously injured in a crash. Before the police could notify the family, they’d seen pictures of the incident on Twitter. These weren’t posted by rubbernecking members of the public, either. They were posted on official police Twitter accounts and picked up by the local newspaper. They thought it’d be OK because the number plate of my mate’s distinctive yellow car had been blurred out.

And then there’s tweets like this, posted by Greater Manchester Police’s traffic division.

Driver said he was only doing 52 in a 50 mph area. Thoughts? pic.twitter.com/owc9SrHpY5

Would they have posted a similar picture had the incident involved a Fiat Punto? Probably not. Should they be encouraging ‘trial by Twitter’? I don’t think so. Should they be doing their best to reduce the congestion by stopping the rubbernecking that’s clearly happening in the background? Yes.

Incidentally, it later emerged that the Ferrari driver tested positive for cannabis – but not until after the sarcastic tweet suggesting the driver was speeding. I’d rather the police didn’t publicly jump to conclusions before being in possession of all the facts.

None of us get it right all of the time, and I can’t stress enough that I’m very appreciative of the job that the police do. But Twitter shows an ugly insight into a police service that should be setting an example – and that includes thinking twice before tweeting live from crash scenes.

>NEXT: We drive a Volvo V90 police car