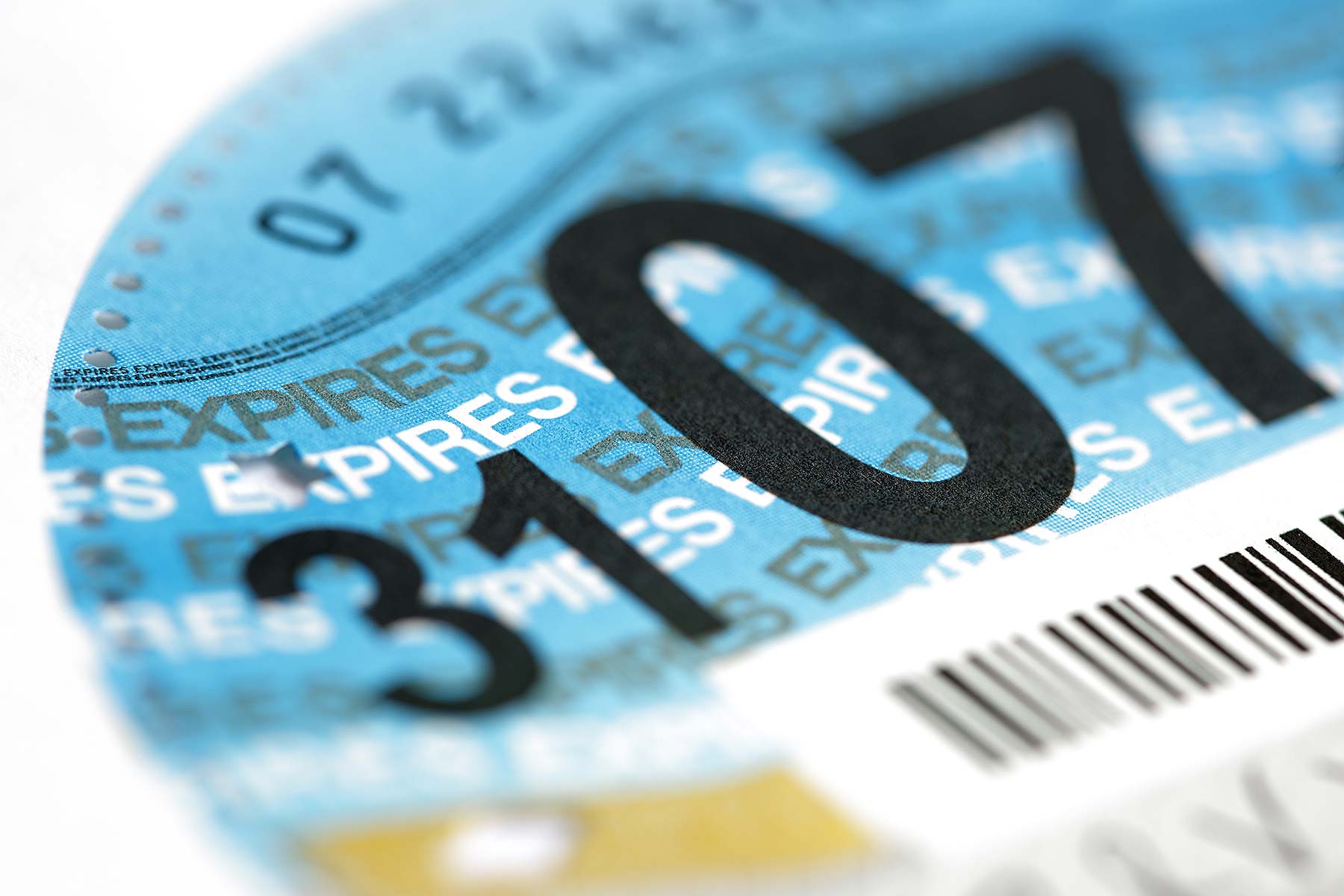 The government told us eliminating the paper tax disc would save the country £10 million a year: hurrah! What a pity latest stats from the Department for Transport reveal a potential revenue loss of £107 million per year caused by tax evasion. Drat!

That £107 million figure is easily the greatest amount lost to tax evasion in at least a decade.

A potential loss of £0.1 billion a year because of 750,000 people not paying their road tax is a serious issue in anyone’s book. Now, the DfT does add that it can’t say for sure whether £107 million is the actual loss, because some of that revenue may have been recovered through DVLA enforcement, or through guilty owners paying up later.

But it’s still not small change. And it’s still tripled since the paperless car tax system was introduced in October 2014. Question is, why are the rates rocketing? The paperless system is undoubtedly the cause, but what aspect of the system is causing so many tens of millions to be lost?

Fifty-two percent of the unlicensed vehicles caught had been without road tax (VED) for less than two months. The next highest figure is two-to-four months, way back on less than 20 percent.

This indicates that the power of the visual reminder on a car windscreen was significant – probably much more so than DfT officials expected. Eventually, people will be alerted that they’re driving around in an untaxed car – perhaps at MOT or car insurance renewal time – but it seems the initial forgetfulness factor is high.

Reminder letters are sent out when VED tax is due, but it seems these aren’t enough to chivvy people into sorting their car tax promptly. Maybe they’re sent out too early, duly filed and themselves forgotten about…

Not understanding the change of owner rules

Under the new rules, car tax is not transferred to the new owner when a car is sold. The original owner instead receives a refund, meaning the car automatically becomes untaxed when the DVLA receives the paperwork.

Some motorists don’t realise this – 15 percent of the 750,000 vehicles caught were spotted after a licence refund had been issued, and no subsequent licence had been taken out. However, this pales compared to the 70 percent of cars simply driving around after the tax had expired – and the fact this 15 percent figure is almost half what it was in 2015 suggests motorists are becoming familiar with the new system. It’s not the root cause of why there are now so many untaxed cars on our roads.

Motorists can now pay for road tax via Direct Debit: 13 million were taken out in 2016/17. Could tech problems with the system be causing evasion rates to go up? It seems not: the DVLA says it “actively pursues” any lapsed payments – and the fact that so many millions of organised people are signing up to have their VED paid automatically should theoretically mean the evasion rate ought to stabilise or even go down, rather than skyrocket…

Car tax is not cheap: the cost for a vehicle built between 2001 and 2017, emitting 226g/km CO2 or more, is over £500. Given the real terms fall in wages, that’s an enormous sum for those just about managing.

Oh, and what about motorcycles?

If you think tax evasion is bad for cars, just look at bikes: 5.8 percent of motorcycles are reckoned to be evading VED. Admittedly, says the DfT, it’s harder to collect tax for bikes than it is for other vehicles, but it’s still a fair indication of a higher evasion rate for motorcycles.

Eleven percent of all unlicensed vehicles had been so for more than a year. Look to motorcycles, and that figures rockets to 38 percent…

In a sense, it’s perhaps inevitable: if the policing system for VED evasion partly relies on ANPR, the fact bikes have half the number of registration plates as cars means they are, in theory, half as likely to be caught by police cameras.

So what’s the answer?

The treasury will be keen to solve this dilemma, particularly as the amount lost due to licence evasion has gone up so dramatically. The answer, it seems, is simply a better reminder system.

Motoring Research has one idea that might work: a brightly-coloured piece of paper on the windscreen telling everyone who looked at it if the vehicle was licenced or not, instantly, at a glance. Even if the car’s owner forgot, their partner, or kids, or neighbours might spot it. It would be very obvious indeed if you’d evaded road tax – and who wants the embarrassment of displaying to the world that they’re a tax-dodger?

We estimate it could only cost £10 million a year to enact, a mere fraction of the amounts being lost to road tax evasion. It’s such a strong idea, we’ll certainly be sending it on to the DfT. We’ll let you know how we get on.