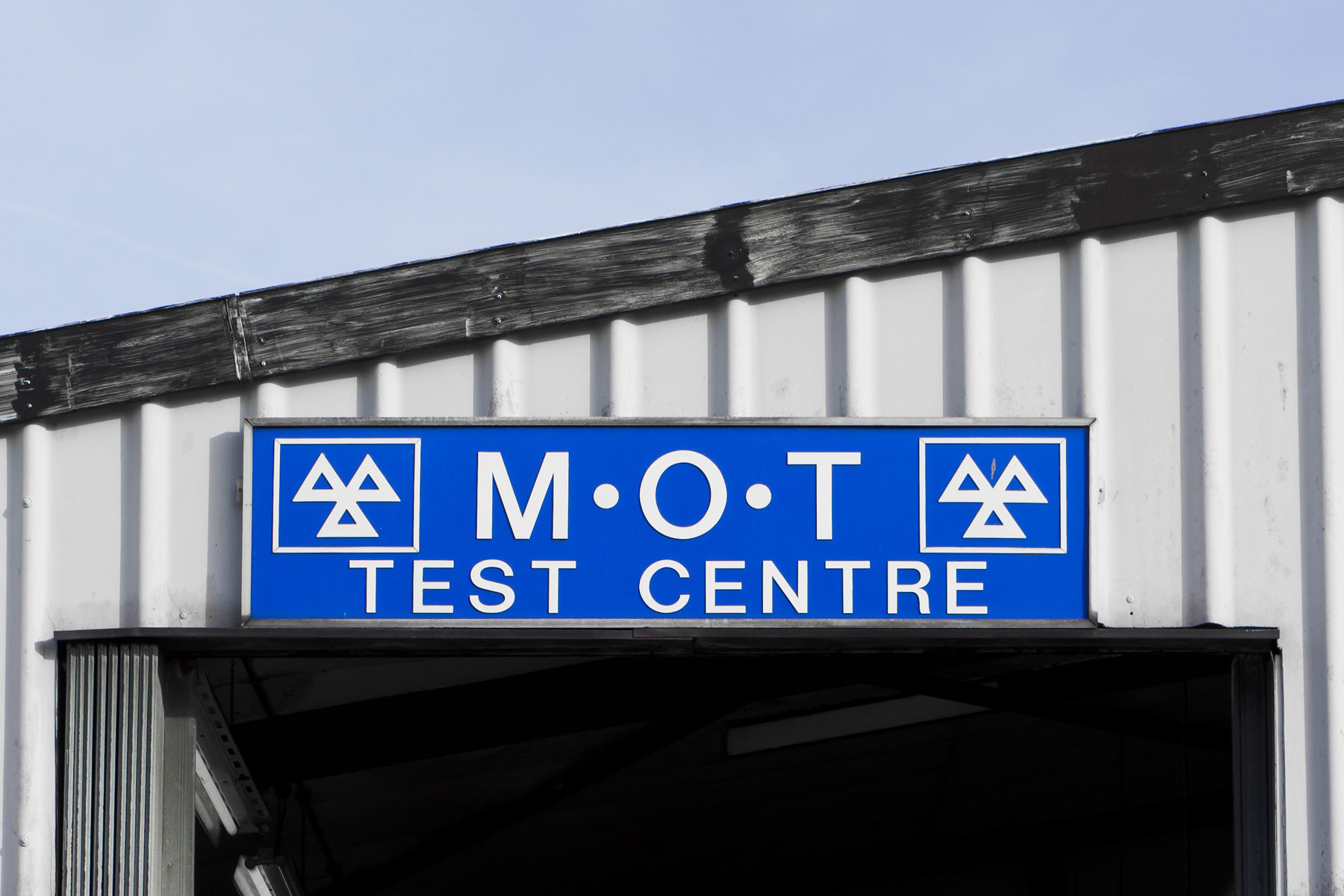 The MOT test is outdated and should be abolished, according to a white paper written by the Adam Smith Institute, a free market and neoliberalist think-tank.

“Only two percent of all accidents in 2016 involved any form of mechanical failure,” the report states. “Cars are becoming smarter and safer, and accidents are directly declining as a result,” it continues.

It points to evidence in the United States as justification for its call for the MOT test be abolished or “at least be overhauled substantially”, referencing New Jersey, where the inspection programme ended in 2010.

Figures suggest that the repeal of the inspection programme resulted in a reduction in the number of accidents due to care failure, the study suggests.

The Drivers of Safety: The Outdated Practice of MOT Testing, includes the following key quotes and statements:

Resources should be ploughed into driver education, says the report’s author Alex Hoagland, citing the fact that 65 percent of accidents are due to driver-specific behaviours, such as speed, drink-driving and not wearing a seatbelt.

“Increased focus on distracted and unsafe driving practices will surely be more effective at reducing fatalities than any vehicular inspection,” the report concludes.

AA president Edmund King is unimpressed, labelling the report as “rubbish” when tweeting a link to the story on the Daily Mail website.

What absolute rubbish. In all our polls drivers actually appreciate the importance of an MOT. Going by number of cars I saw tonight with lights out we need MOTs. https://t.co/e1uhCcA3ol

Opinion: why the Adam Smith Institute report is wrong

Abolishing the MOT test would be madness. While it’s true that the test is a merely a measure of a car’s roadworthiness on the day of the inspection – a bulb could blow or a driver could take a chunk out of a tyre on the journey home – it focuses the mind of the motorist.

Labelling the MOT an “overly burdensome weight” on drivers is complete nonsense. In an age when cars can all but drive themselves, and motorists feel cocooned in their Euro NCAP-tested bubbles, it’s as critical as it has ever been to make people aware that driving comes with a responsibility to care for a car and other road users.

The report mentions the 20,000 approved test centres and the £250 million annual revenue for local garages. So what? We should be supporting the independent garages, not labelling them as crooks by referencing “higher markups” and “handsome sums”.

Yes, there are a few – how can I put this? – less scrupulous garages, but the government should do more to clamp down on these operations. It’s not the job of a think-tank to tarnish all the local garages with the same brush. These businesses provide jobs, deliver independent advice and offer cheaper maintenance for cash-strapped motorists.

Sure, throw money behind improving driver education, but that should extend to encouraging greater care of the nation’s cars, not removing the annual safety net. We’ve all seen cars with bald tyres, blown headlight bulbs and more exhaust smoke than a vaper outside a Wetherspoons. 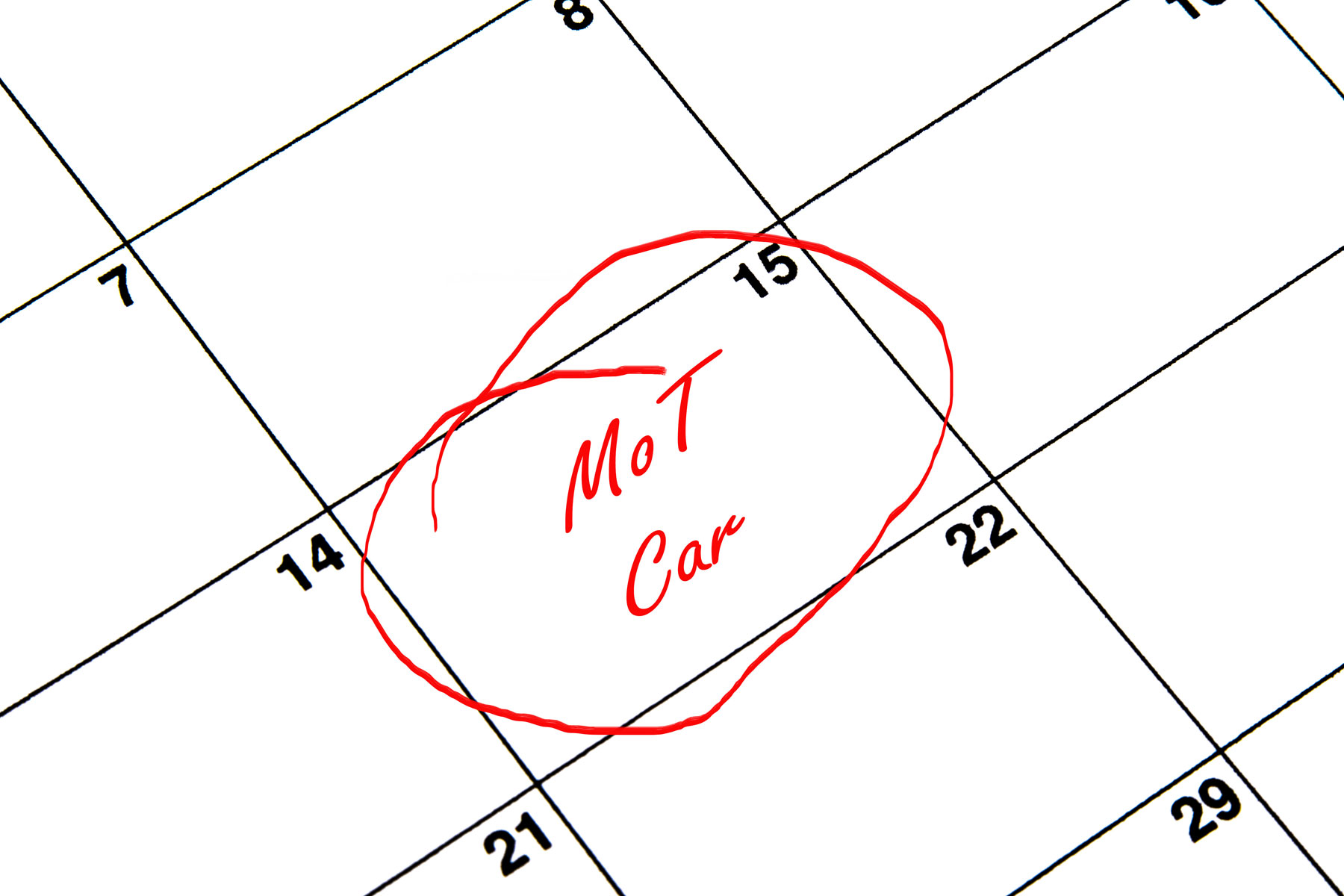 Perhaps acknowledging that abolishing the MOT might be a step too far – at least in the short term – the report calls for a separate test for carbon emissions and increasing the testable age of new vehicles from three to five years.

Again, that’s bunkum. Why split the test when it works OK as one? And as for increasing the testable age of new vehicles – yeah, because tyres, wipers and headlights will almost certainly last that long, won’t they?

If, as the report suggests, garages are profiting from the MOT test, why not adopt the French method by having independent inspection centres, where repairs cannot be carried out? The potential for roguish acts is all but eradicated.

Many drivers think about the roadworthiness and safety of their vehicle just once a year, when the MOT is about to expire, treating the car like an extension of their living room for the other 364 days of the year. Abolish the MOT, and we’ll lose the annual safety check and potentially many local garages.

Sorry, but I’m with the AA on this one. The MOT test must stay.