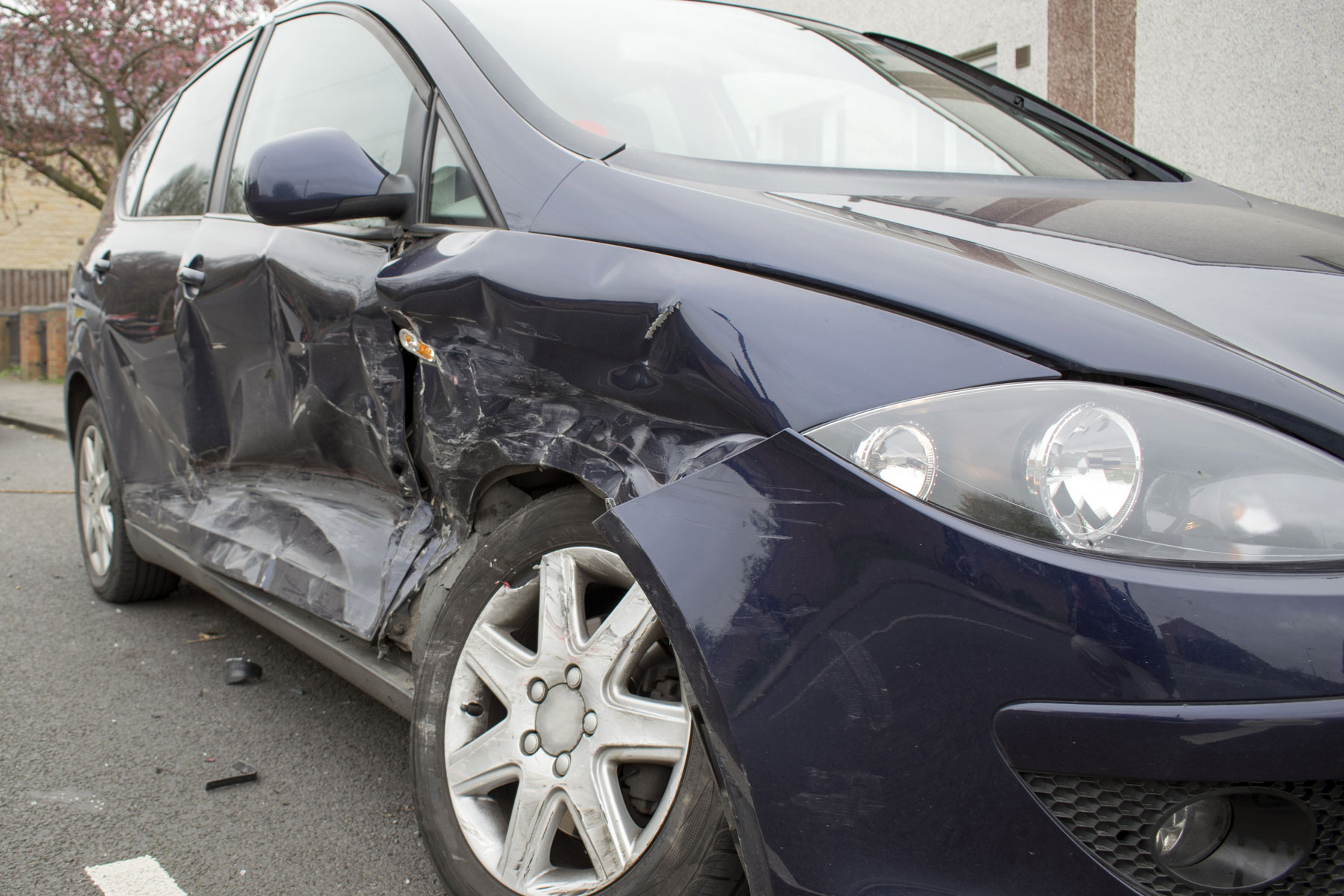 LV has followed Direct Line’s lead in allowing drivers to protect their no claims bonus if they’ve been hit by an uninsured driver or their car is damaged by vandalism.

That’s according to a report by This is Money, with the move designed to benefit customers by allowing them to keep their no claims discount, even if they make a claim.

Heather Smith, managing director of direct insurance at LV, said: “We believe that law-abiding insured drivers should not be penalised for the actions of uninsured drivers or those vandalising their cars.

“It’s bad enough being in an accident at all, let alone finding out that the driver to blame is not insured, but with over one million uninsured drivers on the UK’s roads it’s important that our customers know they are protected. And with many of our cars being our pride and joy, we also feel it’s important that our customers don’t lose out just because someone sadly wanted to vandalise it.”

With other insurance providers, any money not recouped from the other driver’s insurer would result in the policyholder losing some or all of their no claims bonus unless they’ve paid extra to protect it.

On its website, Direct Line states: “Hit while parked? No one wants to take the rap for someone else’s mistake. That’s why with Direct Line, you won’t lose any of your earned no claim discount where it’s not your fault.”

The no claims bonus is safe if the vehicle is hit while parked; damaged by potholes or poor road maintenance, theft or flood damage; or if it is hit by a wild or domestic animal, an object or debris.

Rob Miles, director of motor insurance at Direct Line, told The Sun: “We understood the frustration when our customers had to make a claim when it’s no fault of their own and there was not a third party to claim against. Then to add further to their annoyance and sense of injustice, they’d lose all or part of their no claims discount.

“However, with these changes to our comprehensive motor insurance policy, this won’t happen anymore, and while we can’t prevent these incidents occurring, we are able to lead the way in making insurance easier and better value for customers.”