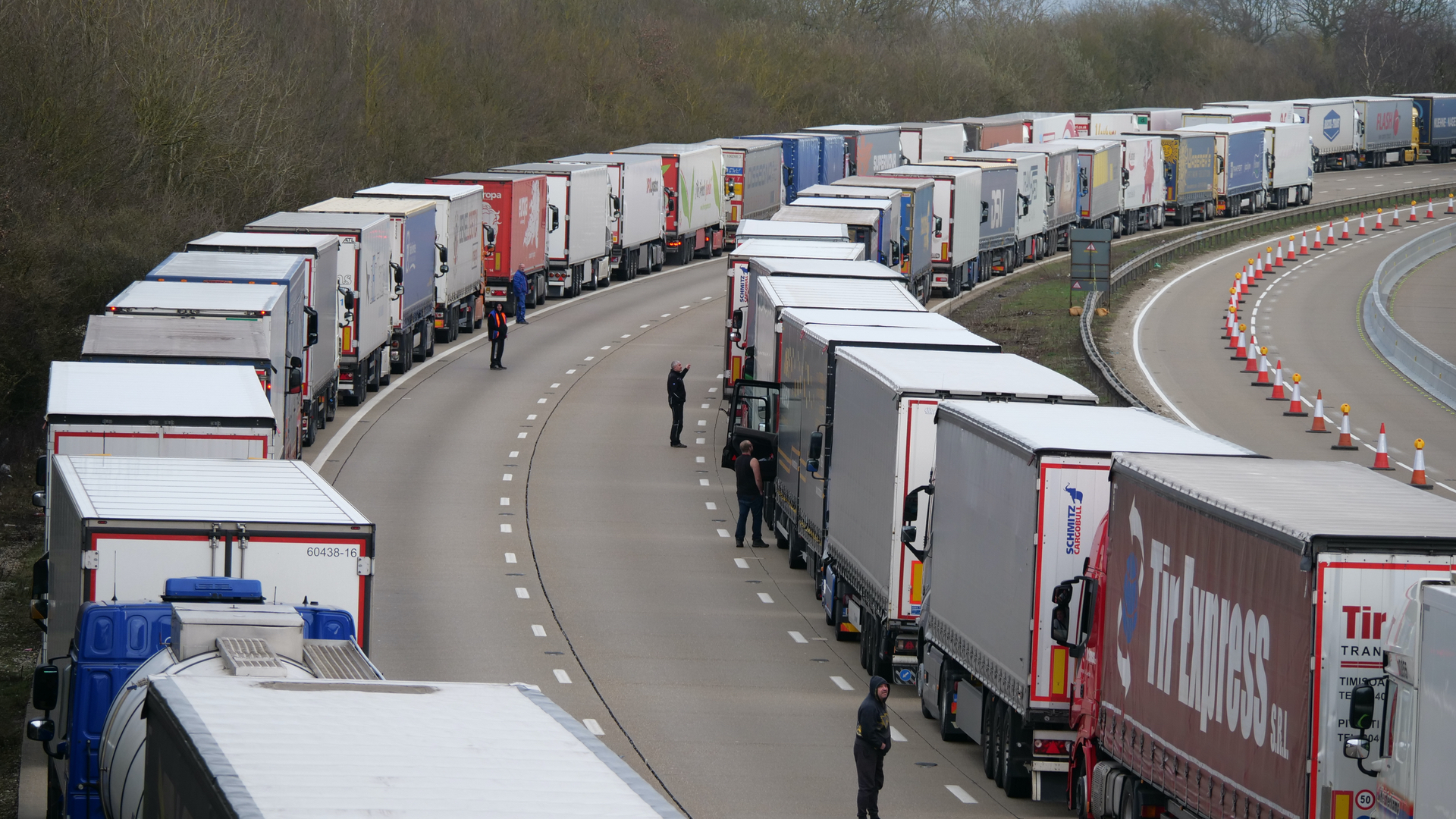 Highways England has confirmed the steel ‘Brexit barrier’ on the M20 in Kent will be removed from Monday.

The barrier had separated three full-width lanes London-bound on the motorway for 15 miles, between Maidstone at junction eight and Ashford at junction nine.

The goal was to create a separate lane for the movement of goods vehicles, the flow of which was expected to be heavily interrupted by a bumpy Brexit. It had been in place since March 2019. 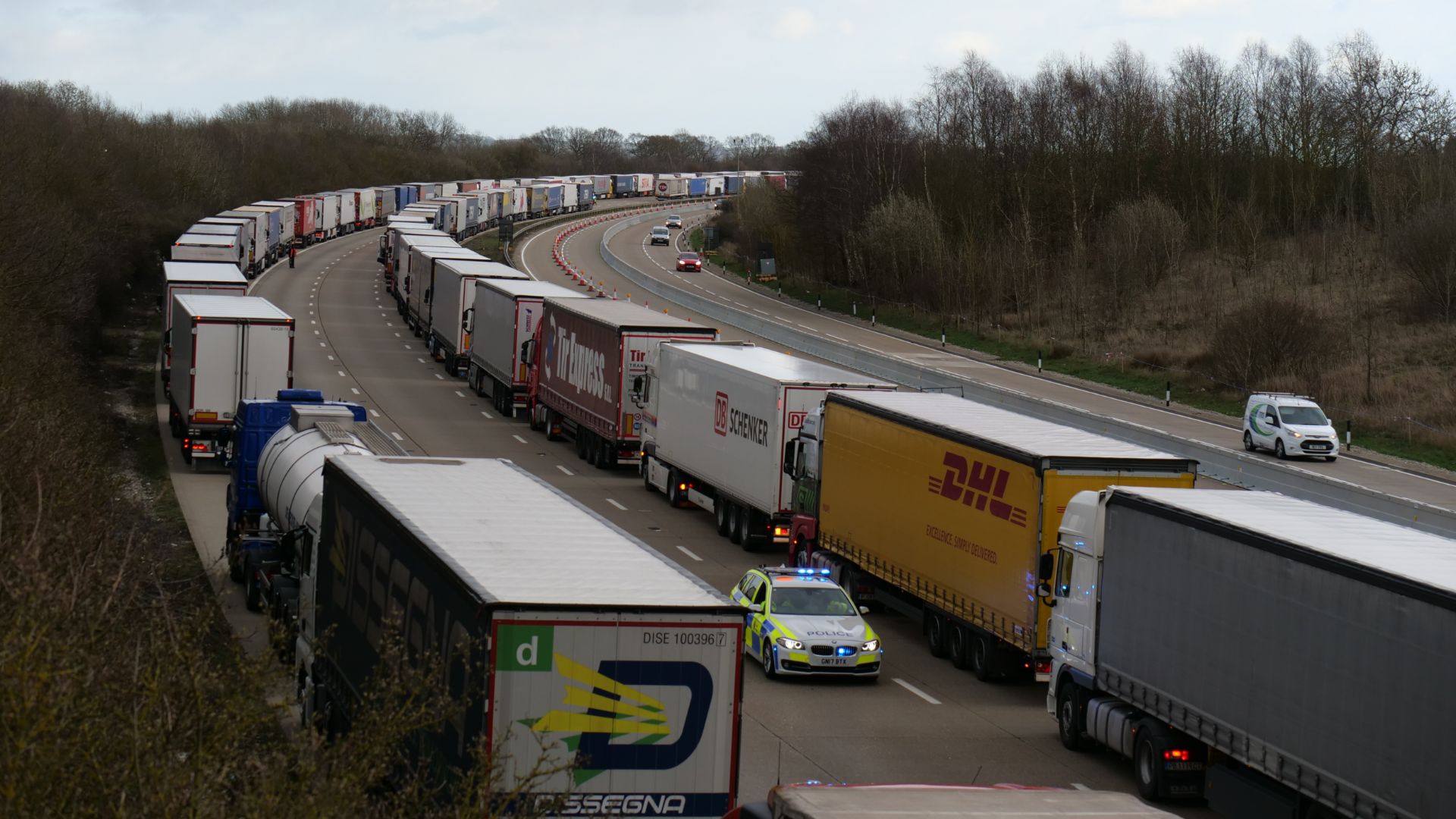 “Removing the Operation Brock barrier is good news for drivers and the people of Kent and reflects the decreased risk of disruption to cross-channel services in the coming months,” said Highways England project director Nicky Potts.

“Operation Brock has provided people  living, working and travelling in and around  Kent with a scalable set of measures to help  limit the impact  to  the county in the event of disruption to services across the English Channel.

“We are grateful for people’s patience  while the barrier has been in  place, and  are looking forward to restoring the motorway to full capacity.”

Taking down the Brexit barrier 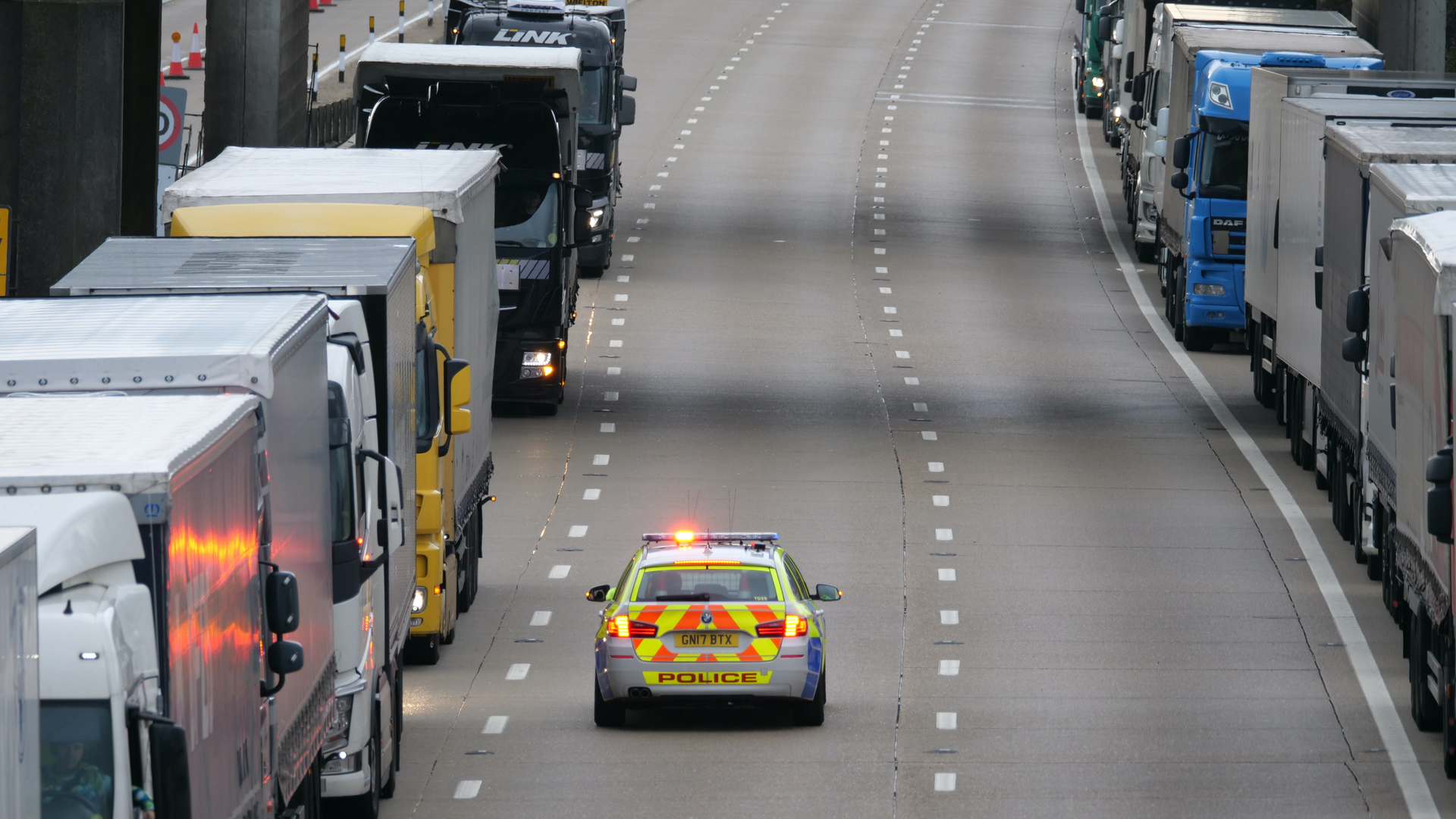 Things will get worse before they get better, however. The M20 will be closed in both directions on Monday January 13. Then an overnight closure from Tuesday, between 8pm and 6am, will continue for a further 15 nights. The final overnight closure is due on January 28.

Parts of the motorway will be slowed to a 50mph limit, while other areas will get lane restrictions until the work is complete. Highways England expects around 1,500 metres of barrier to be taken down each night.