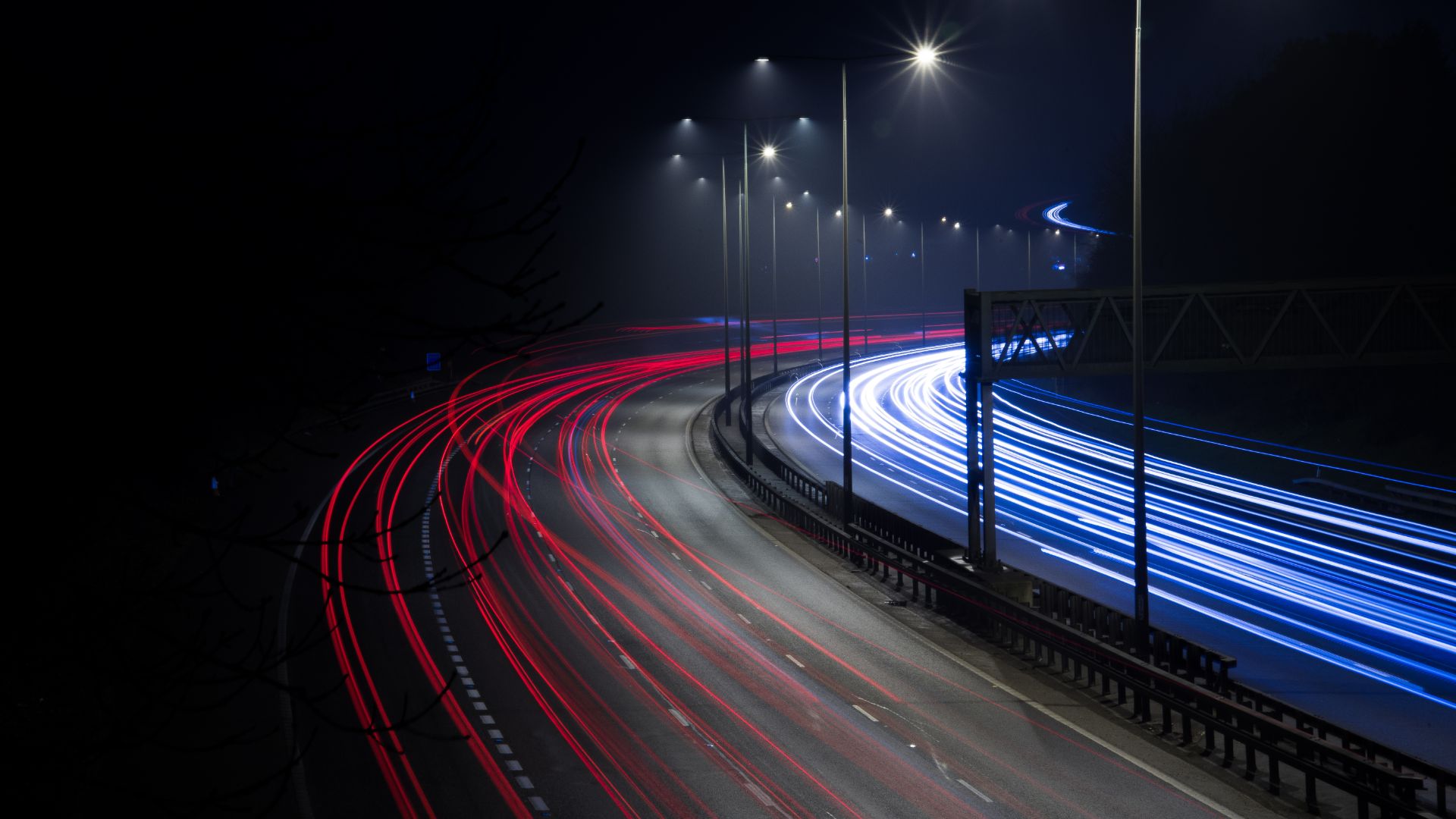 Highways England is ending its policy of switching off some motorway lighting between midnight and 5am.

The government-owned company has maintained this policy since 2009 on 100 miles of the road network. A recent report, however, indicated that ‘lighting unlit’ sections saw casualty rates increase by 88 percent. These included non-functioning lighting, as well as lighting that was turned off. That’s a rise from 93 to 175 casualties between 2010 and 2017.

Highways England says the switch-off policy ended in 2018. This, because of the installation of more efficient LED lights and, presumably, the negligible savings a switch-off would make. It’s not yet linked the revocation of the switch-off to safety concerns.

“On our roads we light what needs to be lit, and we know where those locations are. We have a greater understanding of where night-time collisions occur and the impact road lighting would have. This means we can target lighting where it is needed, rather than putting lights everywhere.

“We are absolutely committed to further reducing deaths and injuries on England’s motorways and major A roads. This will require a concerted effort and investment over the long term.” 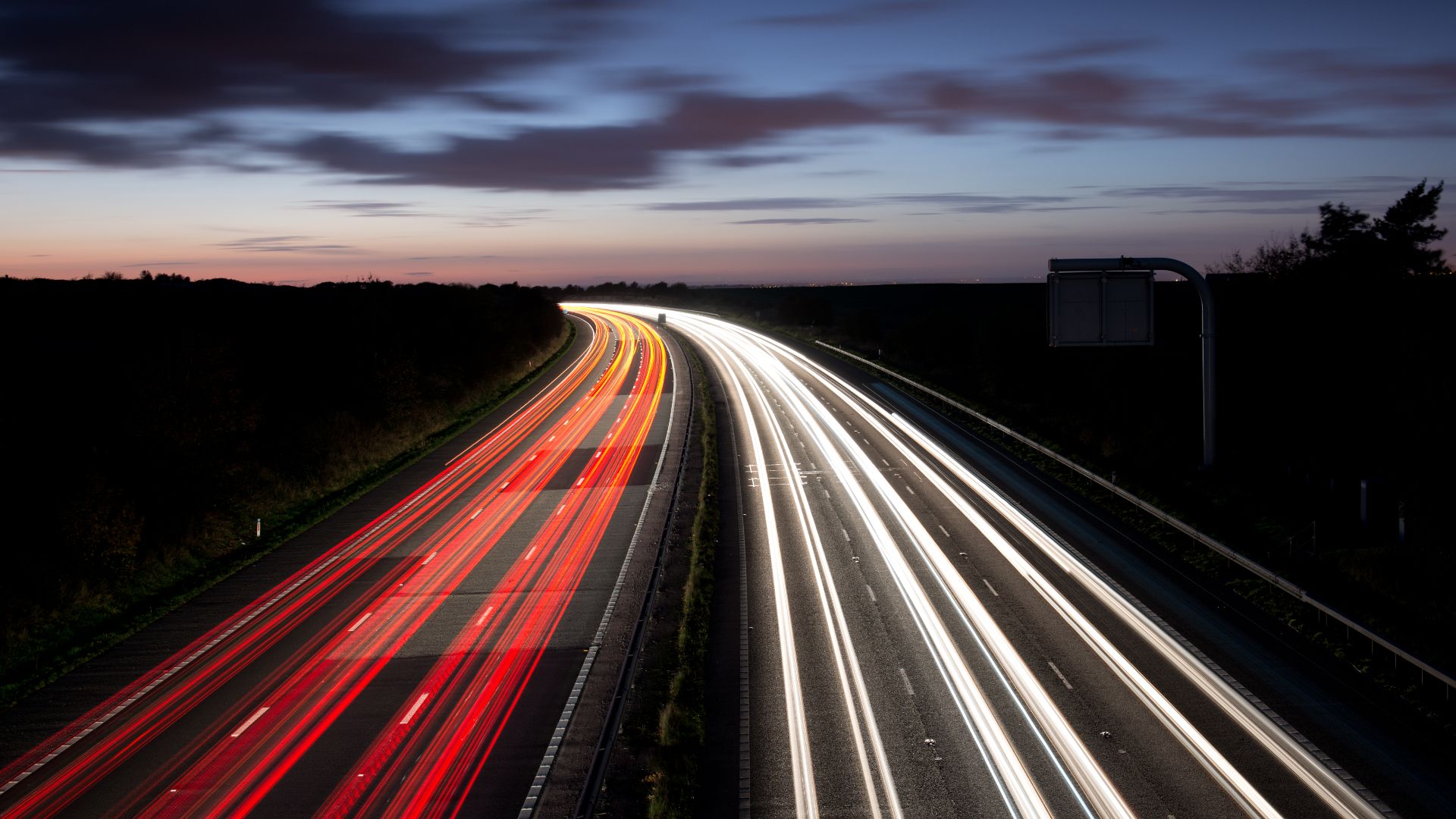 Conversely, the company actually points out that its data suggests that ‘you are more likely to be involved in a casualty incident on a lit section of road’. This could, however, be because areas they choose to light are, by comparison, more dangerous.

Why? Because when it reviews lighting, it carries out safety risk assessments to see if it’s still needed. Therefore, if the lights are on, they’re likely needed. It’s a piece of road that lighting is viewed to help make safer, but not necessarily by comparison to roads that don’t warrant it. In short, the lights indicate that a section is viewed as less safe than those without lighting. The lighting is there to help, if only in part, but isn’t the cause.