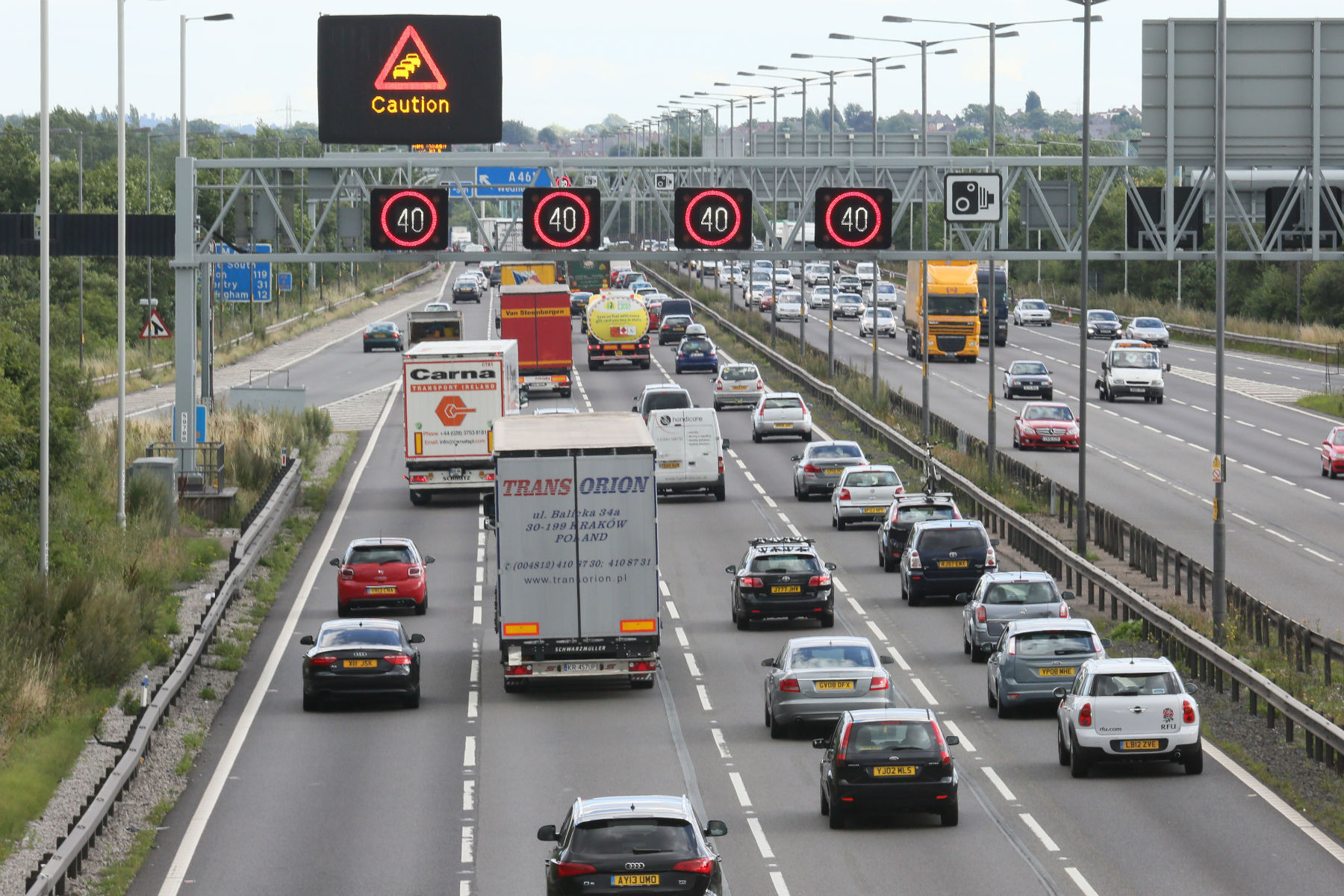 Emergency refuge areas are a safe haven for stranded vehicles on busy smart motorways – but alarmingly, more than half of motorists don’t know what they are or how to use them.

That’s according to research by the RAC, which surveyed 2,000 drivers and discovered that only 1.5 percent of respondents have ever used an emergency refuge area.

If you’re not familiar with emergency refuge areas, they’re similar to laybys and are located on stretches where the hard shoulder is sometimes open as a live lane on smart motorways.

They’re only meant to be used in an emergency – something 98 percent of motorists realise, according to the RAC’s research.

What many drivers didn’t realise, however, is that you’re supposed to contact Highways England before rejoining the motorway if the hard shoulder is acting as a running lane.

If you didn’t know this, you’re not alone – just one respondent to the RAC’s survey did.

“It is essential that motorists understand how and when to use an emergency refuge area so they do not put their own safety and that of other road users at risk,” said the RAC’s chief engineer, David Bizley.

“Vehicles should pull up to the indicated mark on the tarmac or the emergency telephone and then the occupants should leave the vehicle from the passenger side.

“Everyone should stand behind the barriers and should use the emergency roadside telephone provided to speak to a Highways England representative.”

Smart motorways are becoming increasingly widespread – including sections of the M6, M25 and M1. They open up the hard shoulder as a live lane during busy periods to ease congestion, and control traffic flow using variable speed limits displayed on overhead gantries.

Emergency refuge areas are located on smart motorways and positioned every 1.5 miles with an emergency roadside phone available to request assistance. Cameras monitor the motorways and lanes can be remotely closed if required, for example if a vehicle breaks down.